After the late night before we slept in and relaxed in bed for most of the morning.

I then worked on writing a bit, trying and failing to catch up 🙄

Mike worked on making a “classic Dutch” breakfast, called a ‘Farmers Breakfast’ which he learned from his grandma…

Actually it was more like brunch.
Scrambled eggs mixed with fried potatoes, bacon and onion and eaten with ketchup or their mayo.
So our normal breakfast,  just all mixed together😜

It was then grocery time.
We hadn’t been for a while and our stock was decreasing.
So off to town(s) we went.
We also had some returns to do and an IKEA stop for pillows and towels so the soon arriving guests would be able to bath and sleep in comfort 😏😜

That took up most of our afternoon by the time we drove back and forth and then unpacked everything back at the cottage.

We finally found a long mirror that wasn’t extortionate prices so Mike hung that up in our room while I made us some guacamole to snack on. 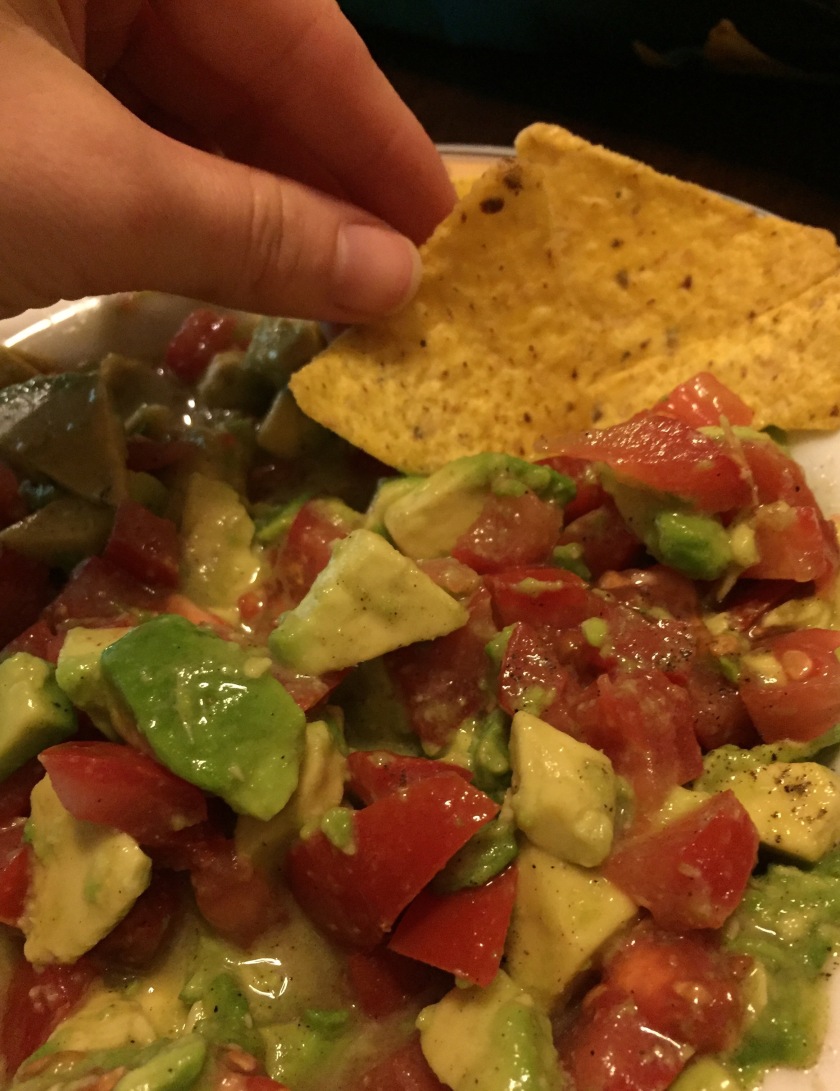 We woke up to snow once again.

I made us some mango, banana and raspberry smoothies for breakfast before heading to church. 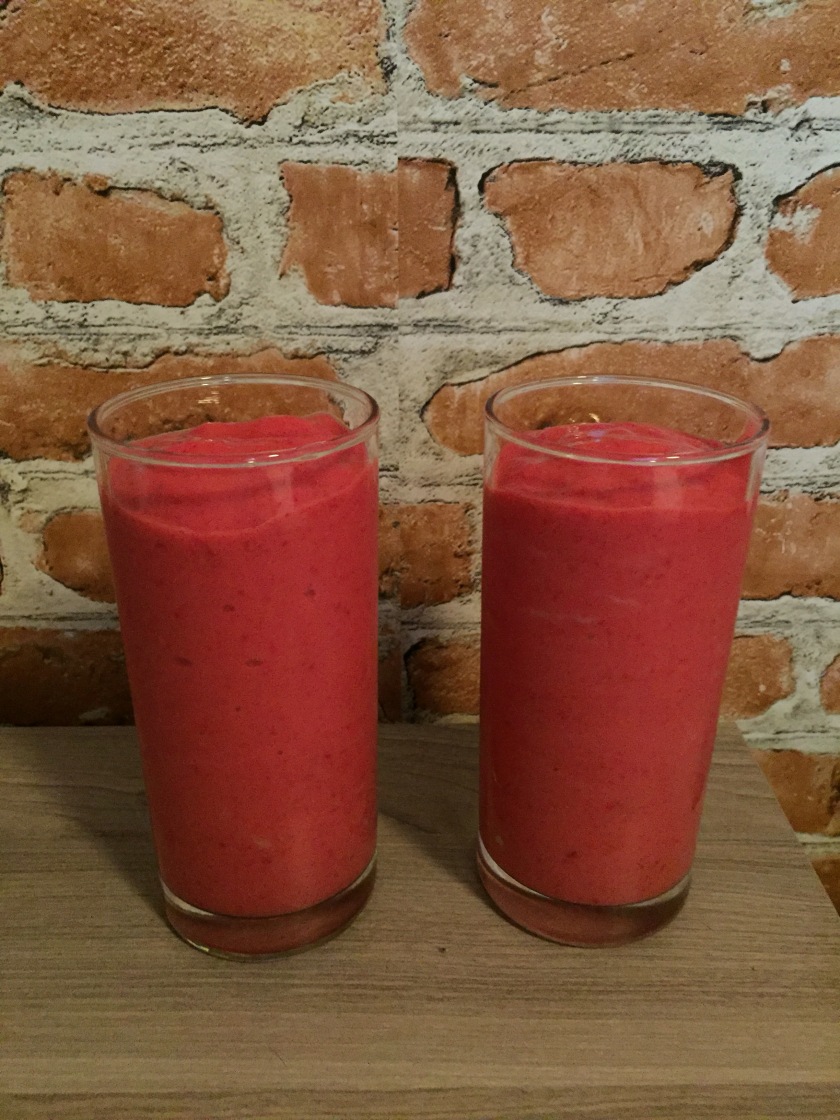 It was McDonald’s for lunch to offset our healthy morning 😜

Monday morning was filled with dish doing and muffin baking.
I used a recipe I got from a friend back home, for the best poppy-seed muffins I’ve ever had.

Once the baking was done I did simple odds and ends throughout the rest of the day.
Aunty invited us to her house for supper so I didn’t have to plan anything which was nice.

We went over to her place to eat and she served us Dutch meatballs with gravy and a sauerkraut, pineapple and cheese dish.

We didn’t stay very long at her house as Mike had rented a moving van from Doesburg area and he had brought back a couch and chair as well as two lockers and his mattress from his room at his parents and the van had to be taken back that night.

So he and I left to take it the hour-long drive back.
After dropping the van off we went over to John and Inge’s for a little visit.
We got there and found a leftover noodle stir fry on the stove.
It looked appetizing so we heated some up and had a second supper 😜
We hung out there for a while and as we left Inge kindly packed me the rest of the noodles to have for a meal the next day 😊

Day before Mike had put the couches cover in the wash since it had been stored in a garage and we had hung it to dry overnight.

When I awoke the house was heated to 25 and I had a text from Mike saying if I felt warm it was because he turned the heat up so the cover would dry faster 😜Thanks.. I guess 😏

The house was full… As it now had three couches, two coffee tables, a chair, two lockers and a mattress all spread out between the living room area and the dining room area. 😬

Mike came home from work but only shortly because he was headed back out to town to have supper with a friend.
I opted for a popcorn supper and movie night alone on the couch and I was perfectly content with that outcome☺️😋