Woke up to find the day a dreary and rainy one and also found that Mike had eaten the last of the sugar bread … 😕
To think that the night before I had thought about asking him to NOT eat it but decided I didn’t have to.
I know better for next time I suppose 😏

I settled for coffee and a couple of the cinnamon croissant things for a late breakfast.

The mangos are really good here.
I’ve bought them multiple times and places and have yet to have a mediocre tasting one and that’s purely dependent on the fruit, cause I have no clue what makes for a good mango 😜

The previous night, Mike realized our Venice trip is next weekend😳
He booked it a couple of months BEFORE our wedding so it’s not surprising we forgot about it but that’s maybe saying you travel to much when you don’t remember you decided to go somewhere 😏

Made a little calendar/note for when mom and dad come, just to outline our plans and what meals we have to have them try.
You know you care about food a little too much when you’re in the car and suddenly have to find a paper to write down three meals you remembered you must have/restaurants to go to when your visitors come 😜

But finding a meal to make for supper was proving troublesome.
Thankfully I found a pre marinated, bacon wrapped, chicken dish in the freezer as well as garlic cheese bread.
The chicken is bought pre seasoned but it’s a flavour I have not really had before? I’ve had it twice and I’m still trying to figure it out … 🤔
(It’s on the mom and dad food list, so maybe mom will know the flavour name 😋)

Mikes friend called to talk and if Mike is going to talk to his friends on the phone often we will need to get a bigger place.
He paces, walks, picks things up, puts things down, aimlessly does something only to leave it messier then before, sits down, stands back up, talks loudly and touches EVERYTHING 😳
Even while sitting he moved so much it could have been mistaken for a small seizure.

The nights I don’t sleep are tiring but the nights I sleep thoroughly have been dream filled so either way it hasn’t seemed that restful.
Lack of good sleeps runs in the family 🙄

Unlike Mike who falls asleep within minutes 😴

Mike worked from home so I had a restful morning in bed at least, undisturbed by his usual getting ready and leaving the house noises.

Sunshine poured in through the patio window most of the day ☺️
So we moved our bonsai named Bernard and our amaryllis named Allan ( at least I think it’s an amaryllis…) to the sunlit area of the room in hopes of extending their existence as long as possible, since neither of us seem real good at the whole plant care area 😜
( I named the bonsai, Mike named the amaryllis 😋 )

Also seen through the patio was a giant pigeon!  They may make groceries small here but the birds come extra chunky 😜  As a girl who loves partridge hunting I couldn’t help but compare sizes… Is pigeon hunting legal ? Haha 😏

Fun fact, Mike said some people still have pigeon message carriers here and they have to keep them inside so they don’t get hurt since the pigeon population is to big… Such crazy problems they have to deal with here 😝

Lunch consisted of wraps made by Mike again. 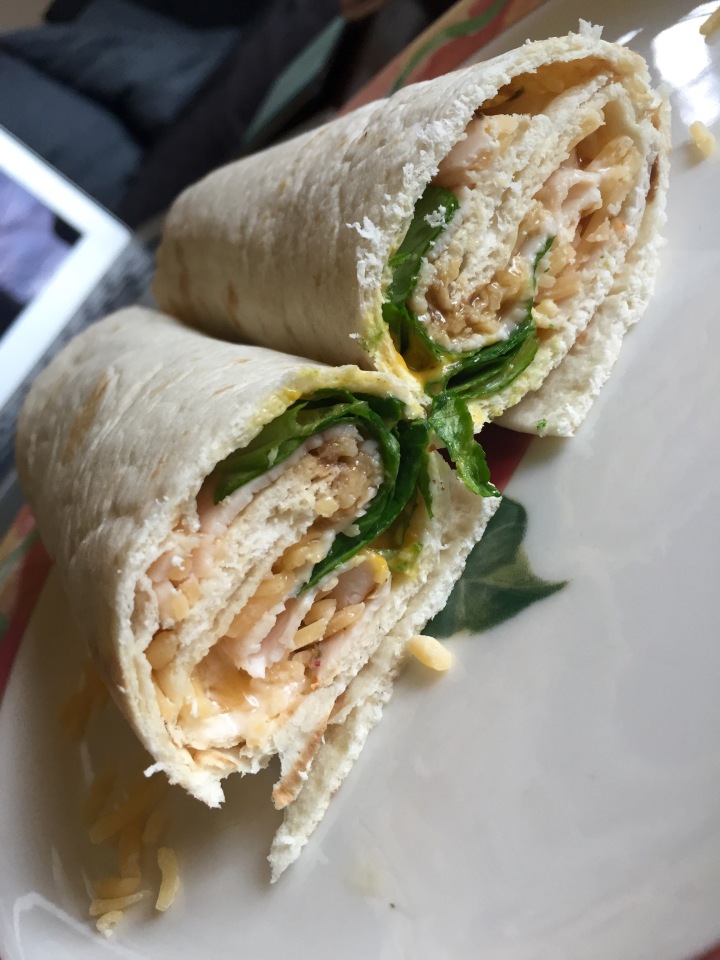 Figured it’s been awhile since any of you’s have seen Fiji… He’s grown, still cute, still annoying and eats like he’s ten times his size. 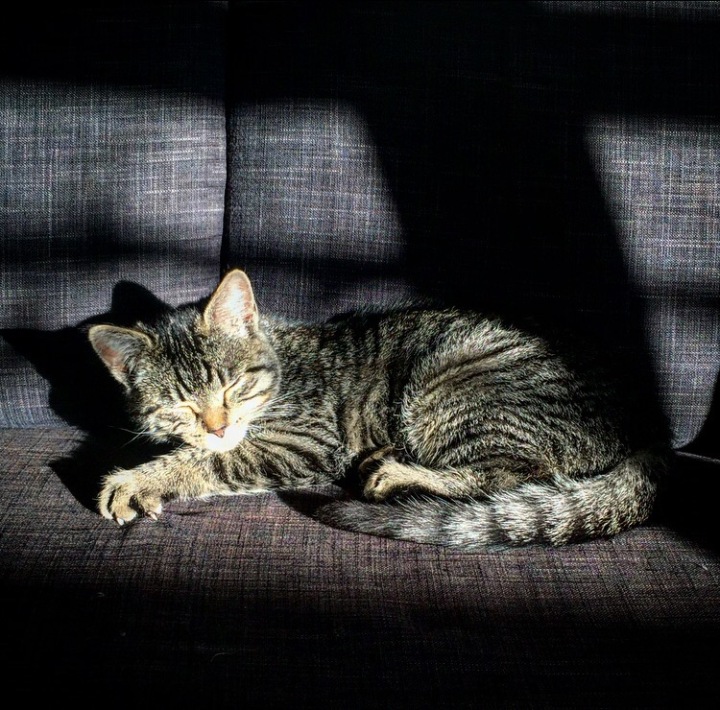 Come to think of it, perhaps cats really do take after their owners 😁

I’ve been having trouble thinking of meals the last week or so.
Guess I should be happy cooking inspiration lasted the four months it did 😏
Fried mozza was the only option that wouldn’t take to long and didn’t need thawing so, decision made.

One thought on “Particularly Plump Pigeons 🐦”