Monday morning Mike left for work and I laid in bed waiting for sounds of awakened parents to come from the kitchen.

None came for sometime 😏

With it being morning and me having an aching head due to growing wisdom teeth, I couldn’t take the growing desire for coffee any longer.
Out I went to wake up the parents 😋

The sun was shining but we were all reluctant to venture out much further than the patio. Eventually the coffee kicked in and dad sat outside to put together some fishing equipment and mom got out her camera to take some photos of her flower bouquets. 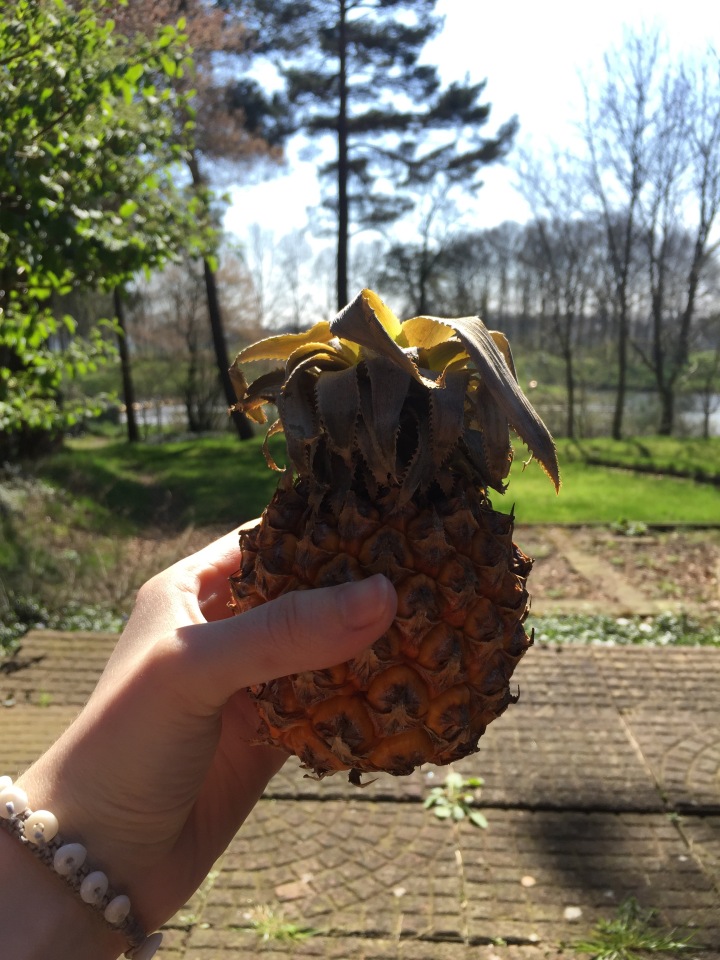 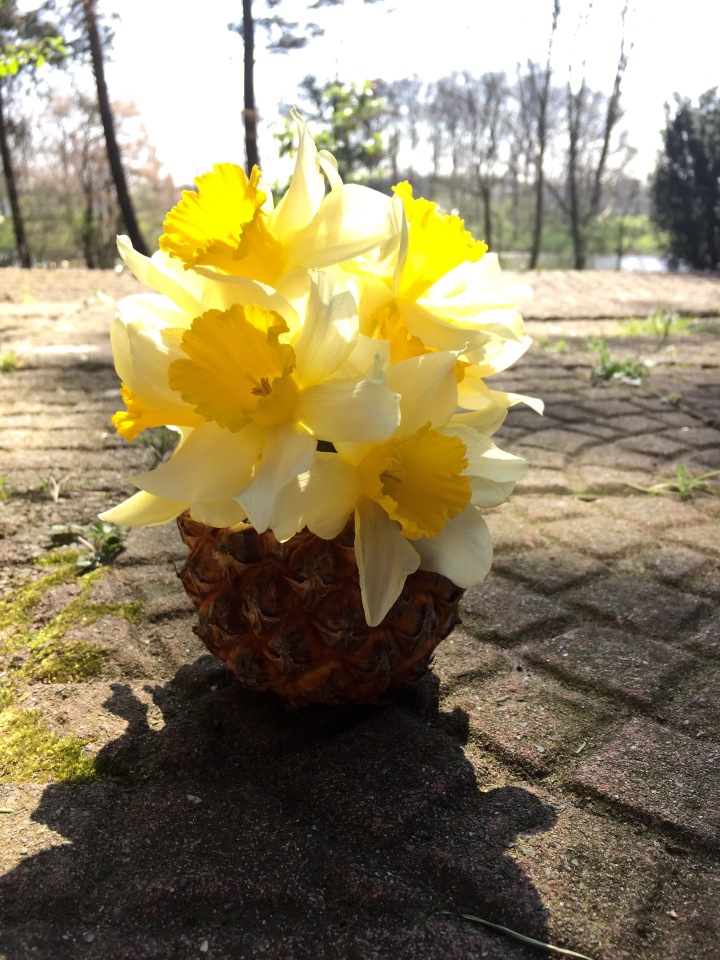 Dad went out to try some river fishing, mom went out for a jog and I stayed to tidy up, shower and attempt to catch up on some writing.

Dad told us he had talked to a man by the bridge and learnt that the fish in the river are different then the ones he had fishing equipment for, so he came back in to the cottage.

Mom finished her jog but still wanted to go for a walk (weird, I know) so dad and I got ourselves together and joined her.

As we left the cottage Mike pulled up beside us in the car, as he had decided to work the rest of the day from home 😏 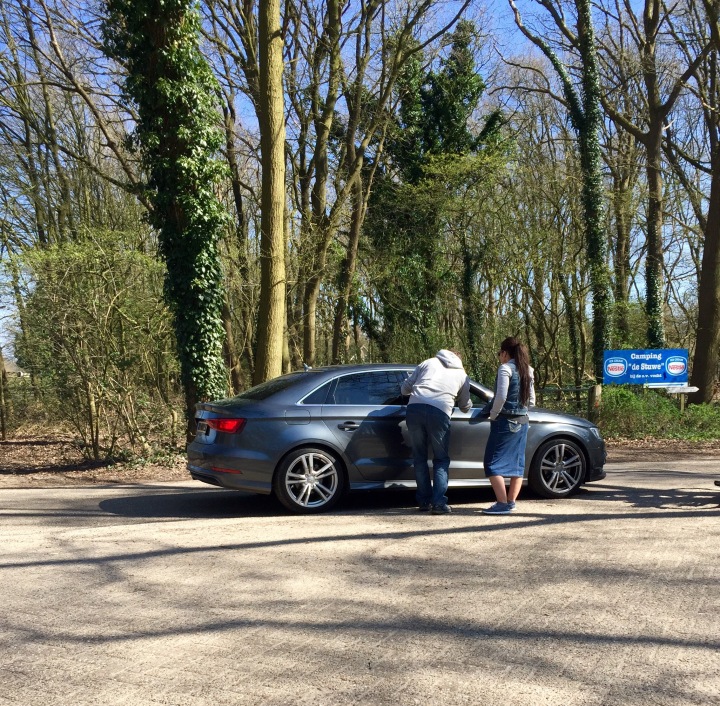 We told him we would meet him back there when we finished the walk.

Trees were blooming, sun shining, bikes were almost running us off the path and while trying to get out of their way I stepped in more of that stupid Dutch poison ivy stuff 🙄 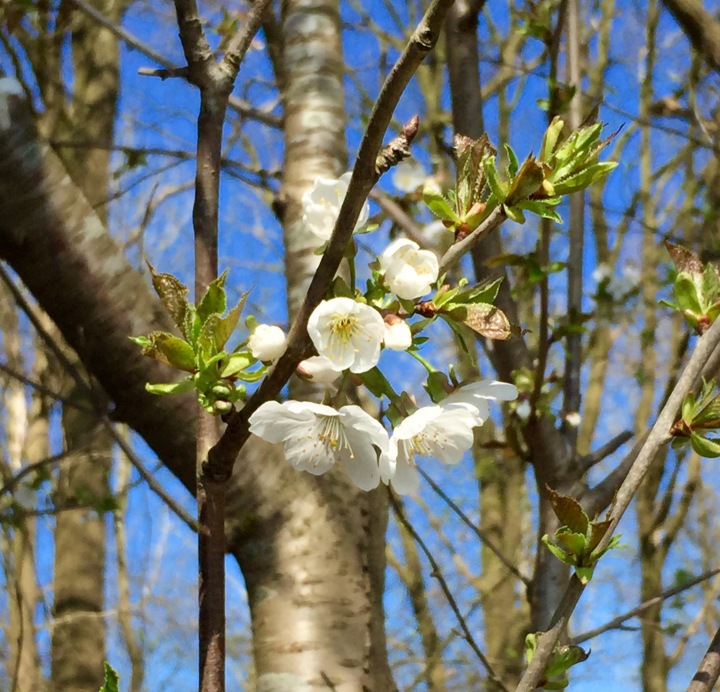 I thought a package in the mail was a birthday gift for Mike and in effort to hide it from him I left it in the mail box until I could retrieve it stealthily.
I went to get it and upon opening it I found a present for me, from my sister and niece!
Never before have I waited three days to open something that was my own 😜

We were all hungry so decided to have supper early.
It was time to let mom and dad taste the store bought, seasoned and bacon wrapped chicken,  so I fried that up to have along with rice, potatoes, smoothie and the mango mom had cut up. 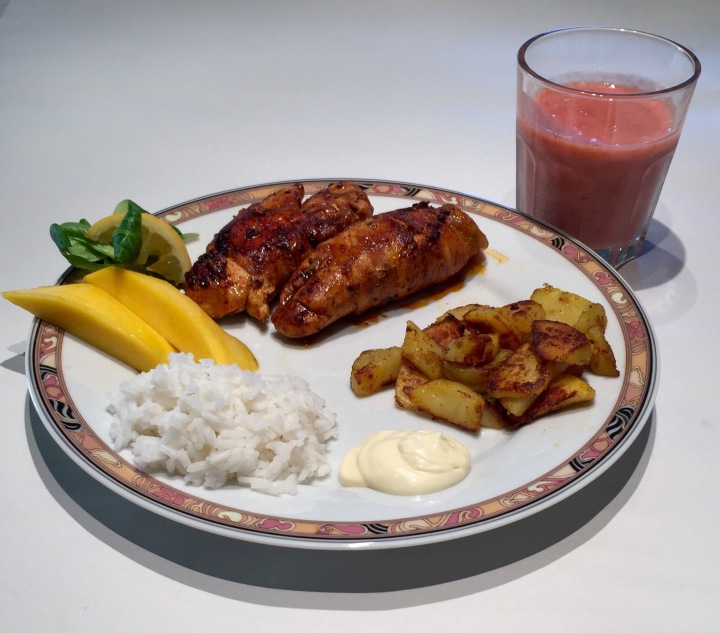 The meal was enjoyed and dishes were once again done by mom and dad.
I cleaned up other odds and ends and Mike somehow managed to avoid kitchen clean up, yet again😏

Mom STILL wanted to go for a walk so Mike suggested we drive a couple of minutes away for some new scenery.
We didn’t get very far as the asparagus pickers were out right near our place and it made us consider purchasing some, so we drove over to the store.
It was a nice little shop stocked with local items…but the asparagus’ were white! 😳
Something we did not know existed up until now.

Over the highway we went and the scenic walk, turned into a scenic drive 😋
(My kinda walk)
Checking out fields, animal life and eventually an ice cream stand😏🍦

Due to the early supper the evening in the cottage came with guacamole and a show. 🍅🌶🖥
I opted for some of the old dutch salt and vinegar chips mom had brought me 😁👌🏻

Mike decided to make everybody ‘poffertjes’ for breakfast using his new birthday pan/mix. 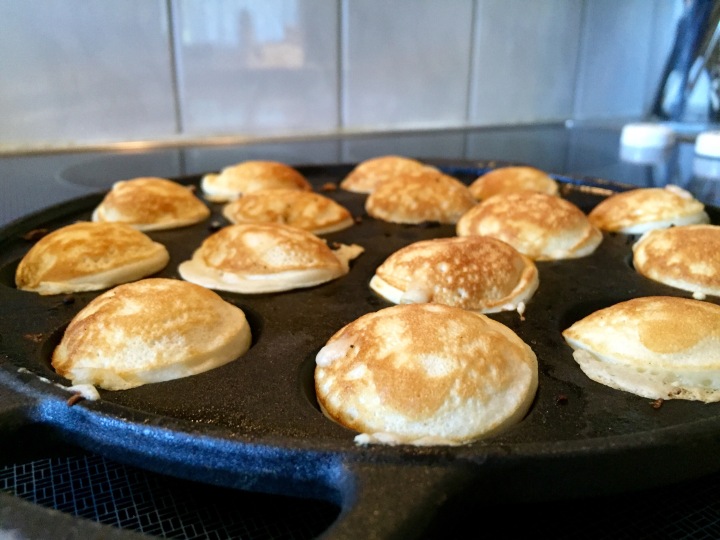 They were very much enjoyed! Though it takes about 20 to start feeling full since they are just baby sized 😋

Once we were done enjoying the little bits of deliciousness and ready to head out, Mike took mom and I to Ikea.

We had all day if we wanted, no guys to complain and it wasn’t a long drive to and from, so we took our sweet time.
Mom getting ideas for her kitchen reno coming up and me getting way to many ideas for all kinds of places I don’t yet have 😁

We walked to a garden store beside Ikea once we were done and looked around there while waiting for the guys to come get us.
The store had bags of ‘shell gravel’ available to buy for 17€. 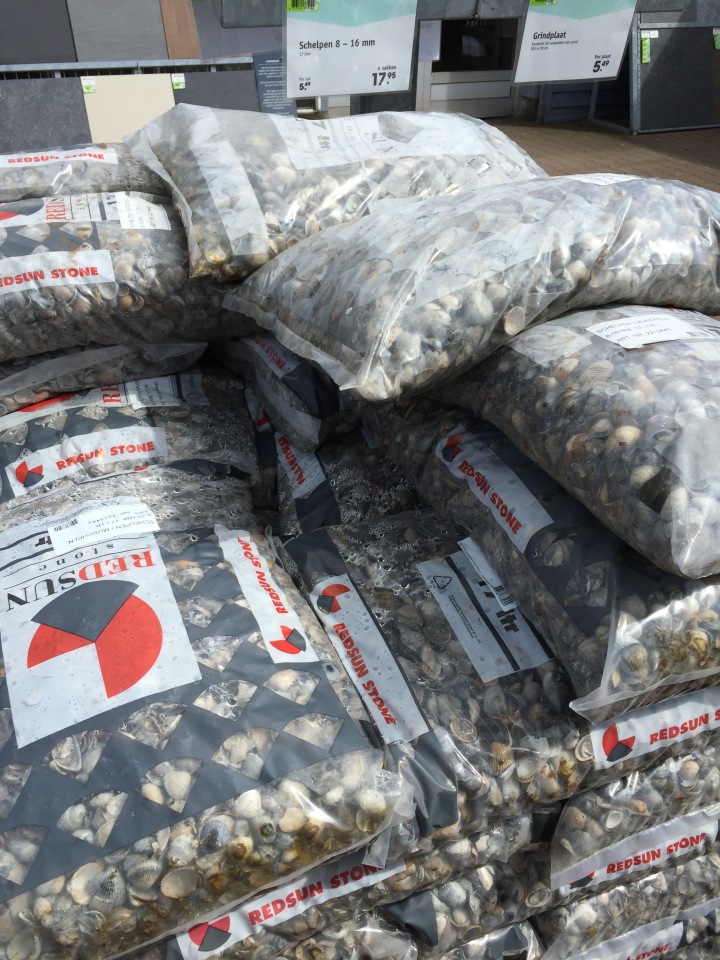 Mike took us to peak in a second-hand store and then we headed to Zwolle to find lunch.
Mike knew of a good burger place so that’s where we ended up. 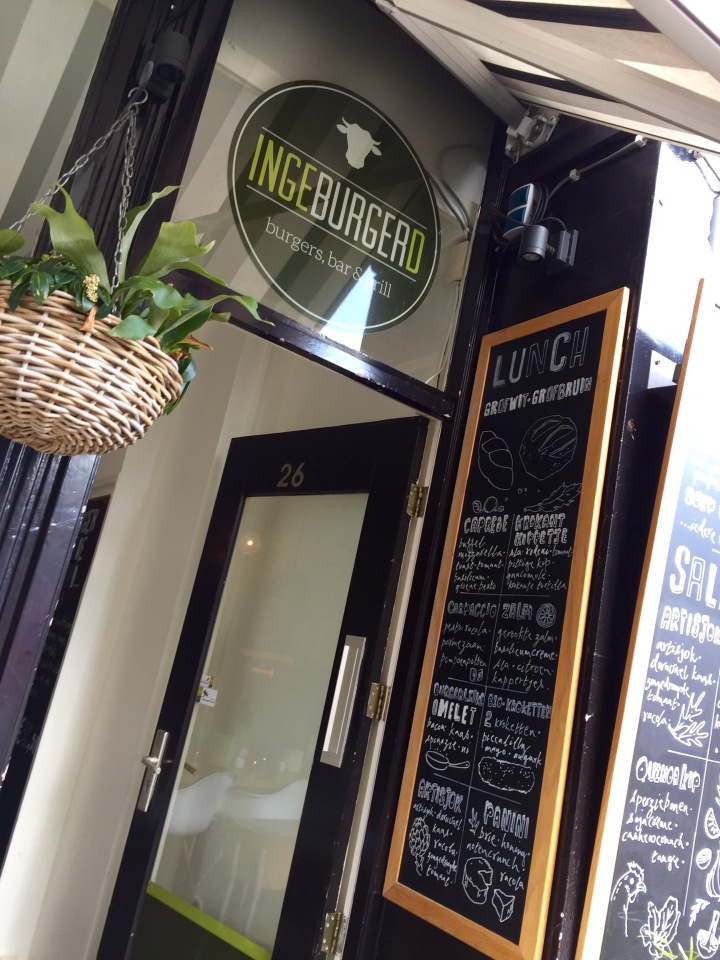 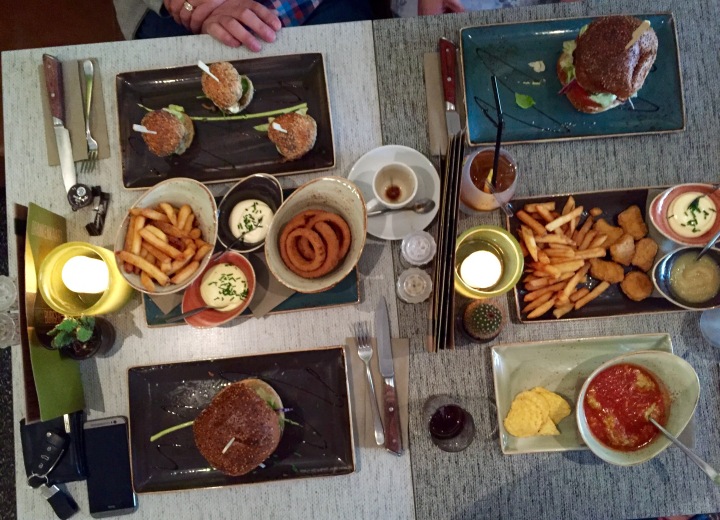 The rest of the burgers, fries and onion rings were good 🍔🍔🍔 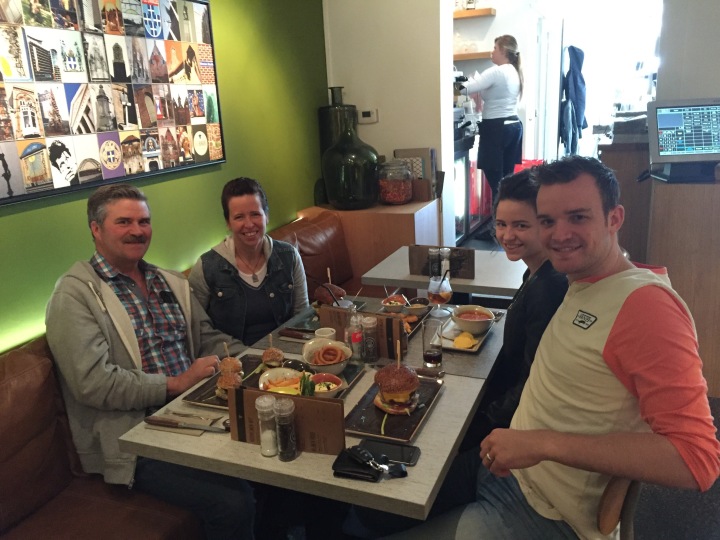 Mom and I checked out some stores along our walk back to the car. 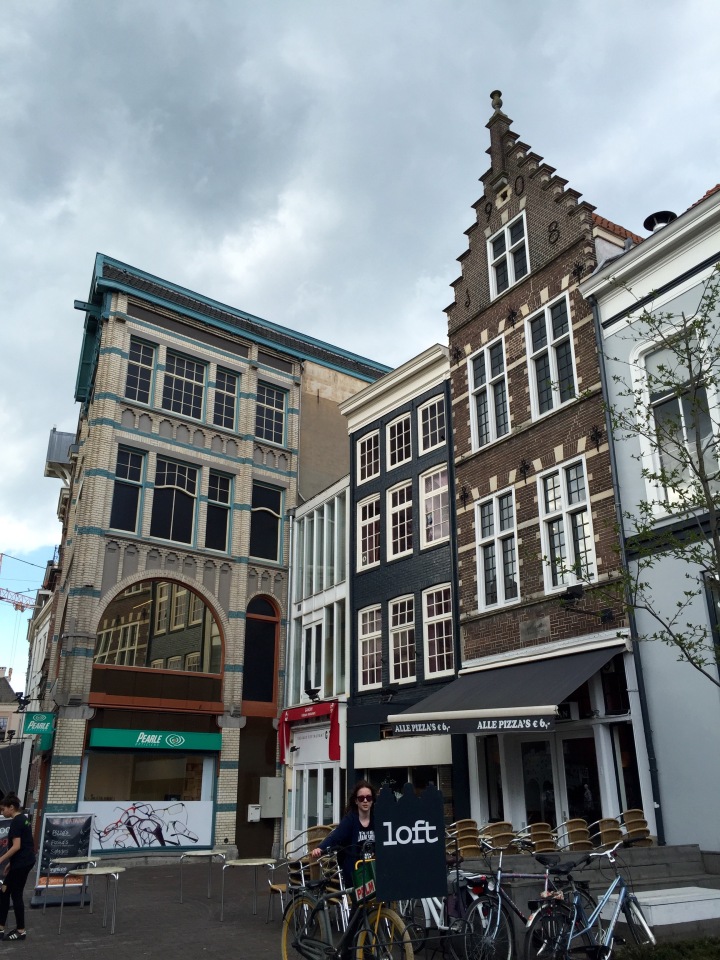 They do have a lot of home stores with a variety of interesting and unique items here. 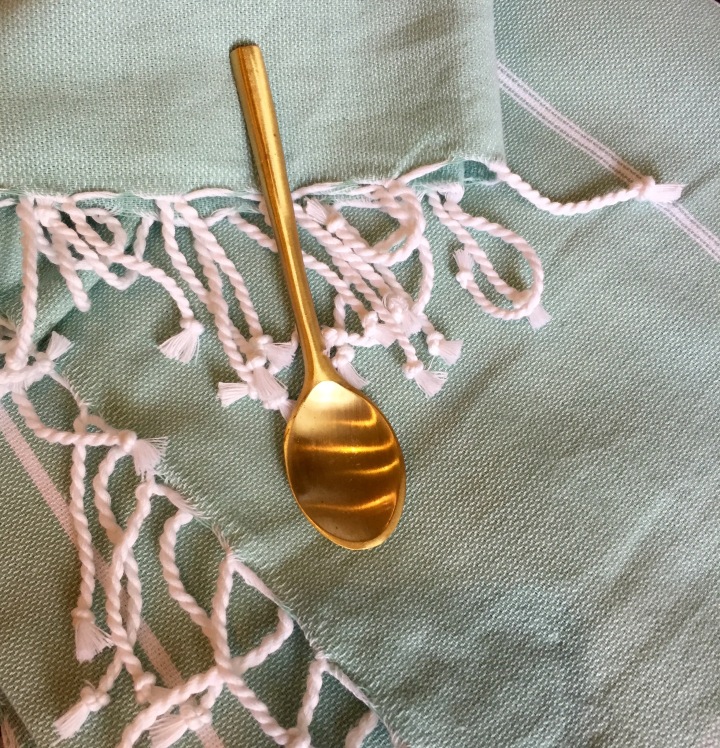 After we left the store someone said we should have left one of our art cards there but I didn’t want to go back as I found it embarrassing. 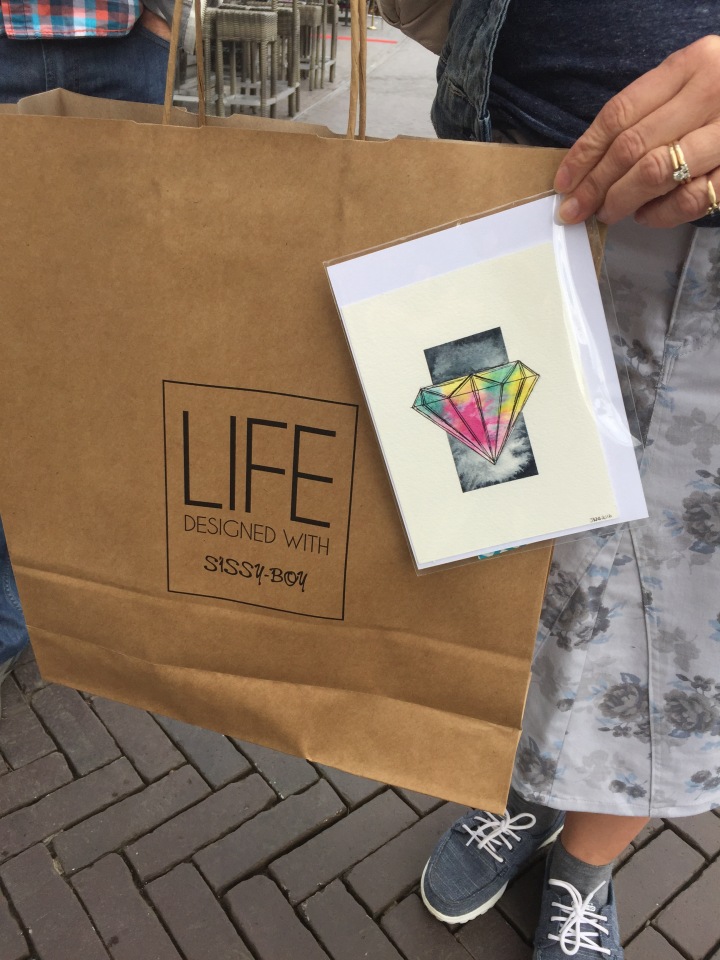 A few more home and second-hand stores were stopped at and then back towards the cottage we drove.

Dad gets excited when he sees loads of wood. 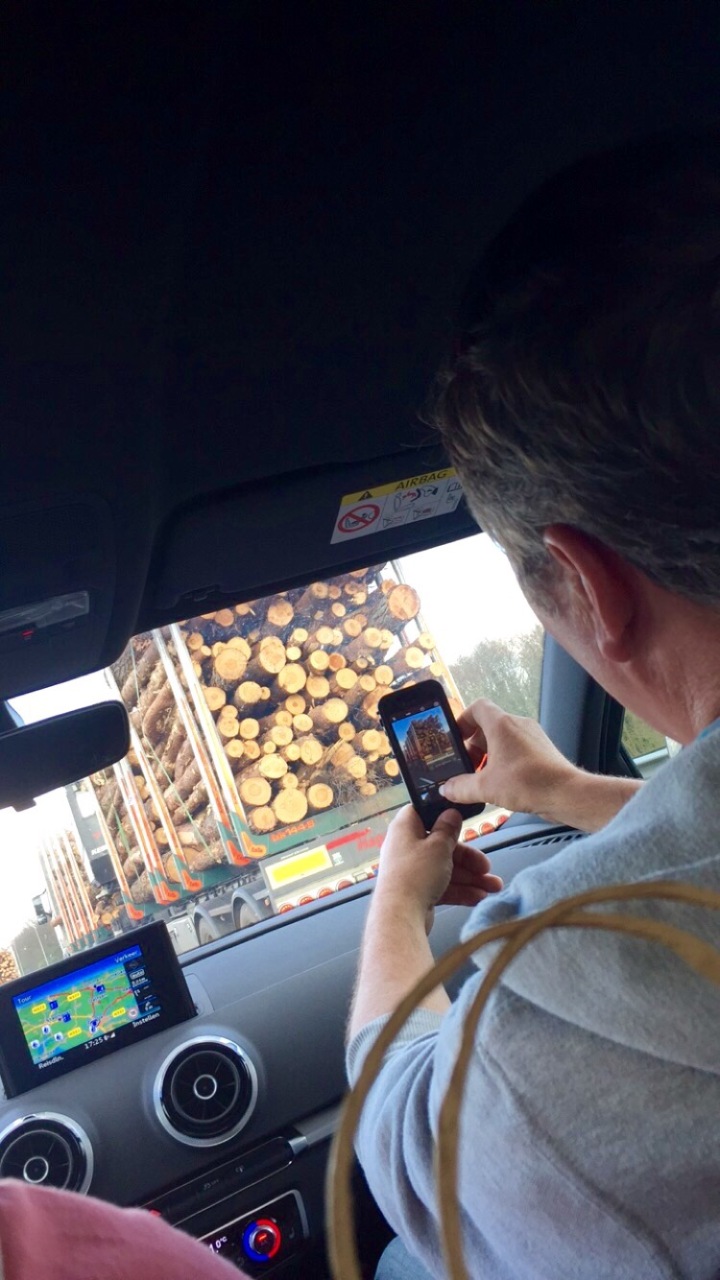 We had groceries to get though I really did not want to, but it had to be done.
Mike and Bob went for groceries and mom and I went for more flowers 😋

Mom dropped her card in a postbox 📬 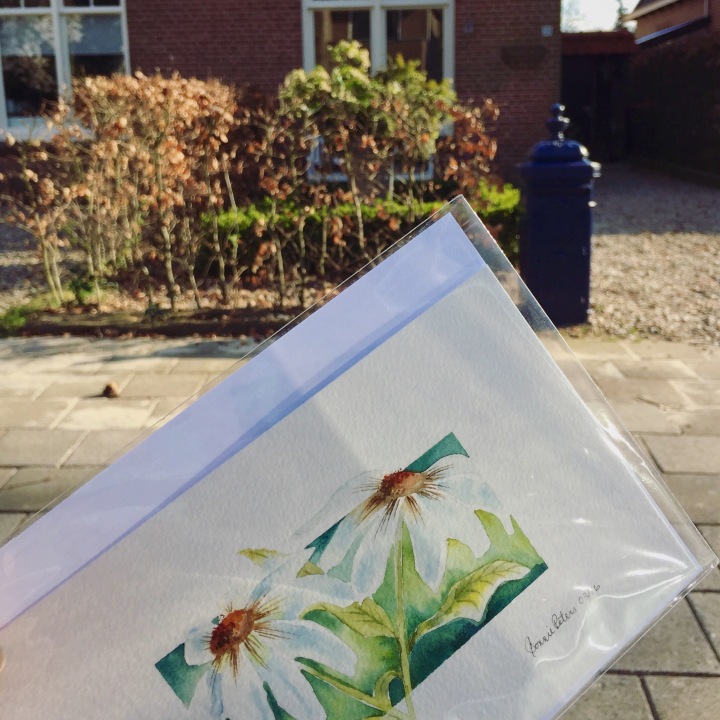 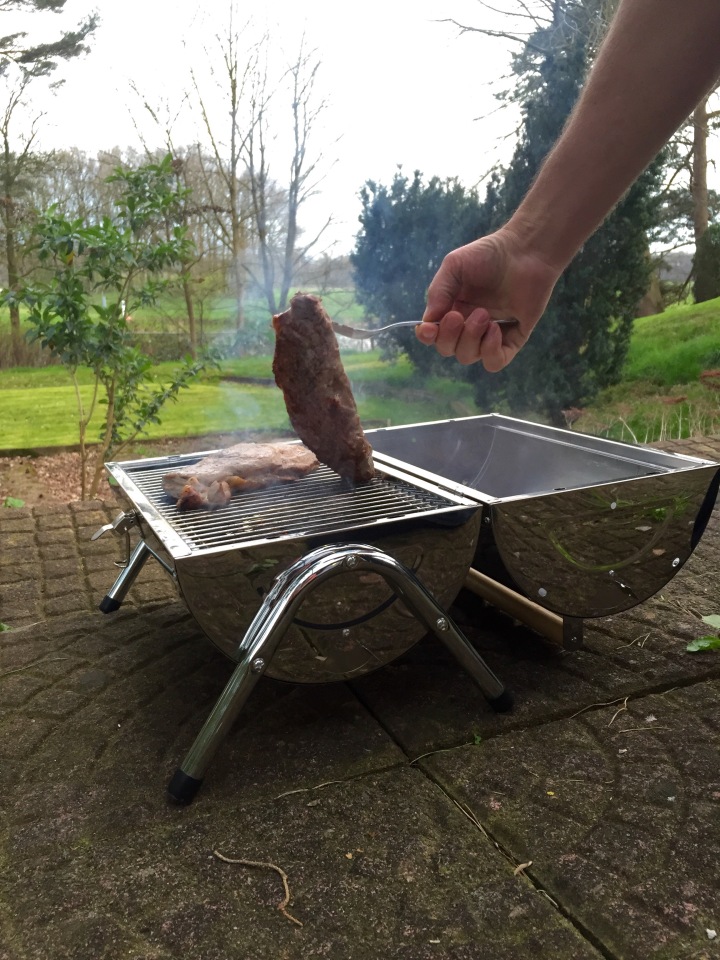 Asparagus, steak, rice and a steak wine sauce was served for supper. 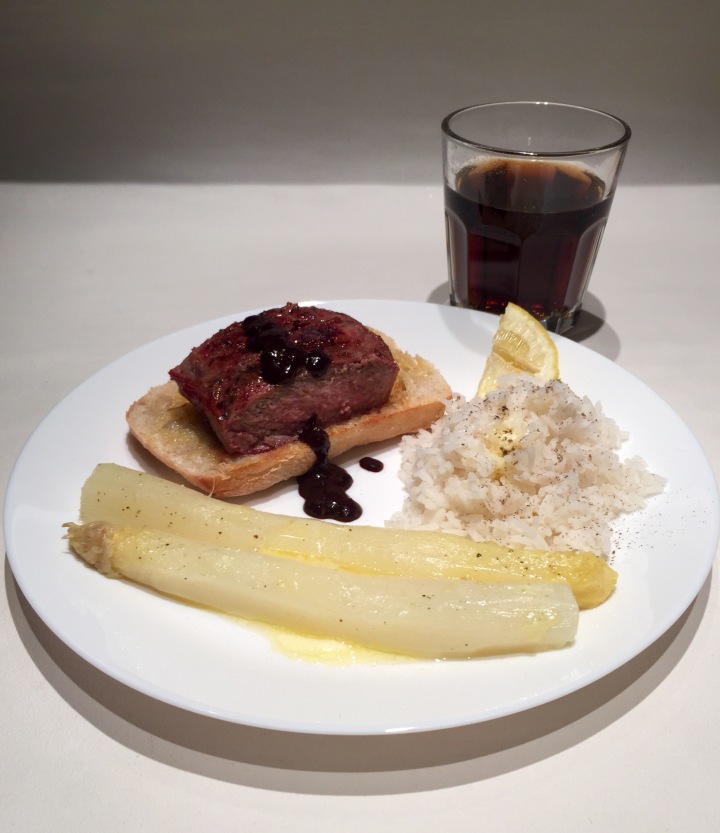 The boys were aggravating me 😏
Smart Alec comments and egging me on, complaining I didn’t bring them cake when they had coffee even though I was busy making them Nutella crepe things 🙄
Boys will be boys I suppose 😏😜 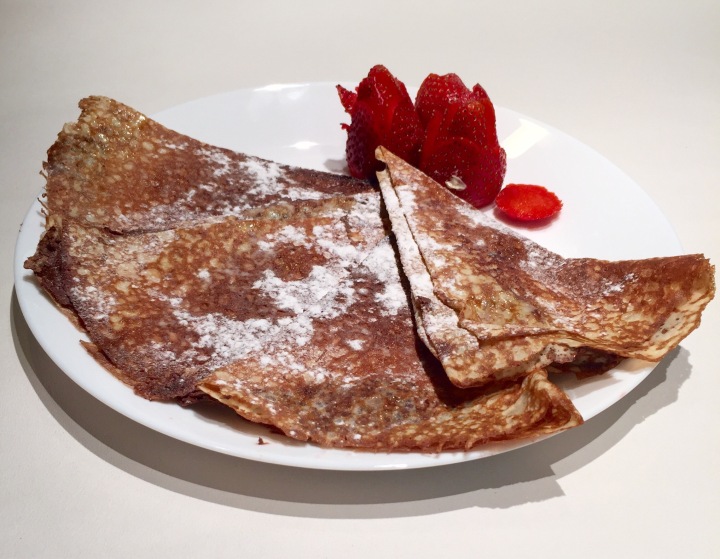 Mike went to sit on moms bed folded out in the kitchen and after the cracking sound was heard by the rest of us, he told us he simply must have ‘misplaced himself’ on it😆 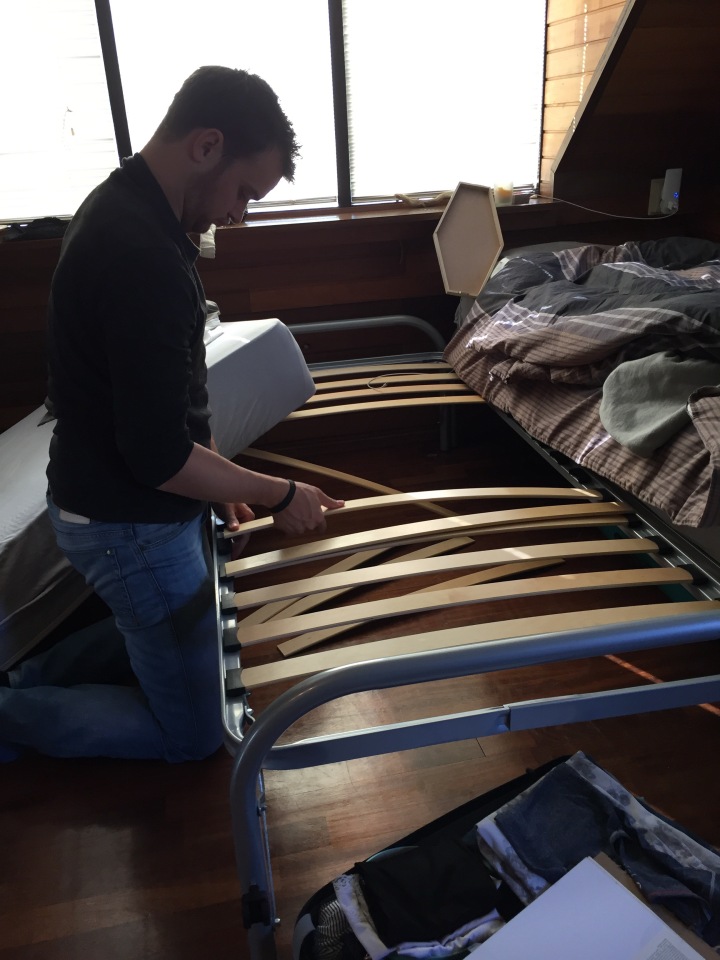 One thought on “A Misplaced Man And Many Walks”