Up and at er with a hotel room coffee to help the morning along. 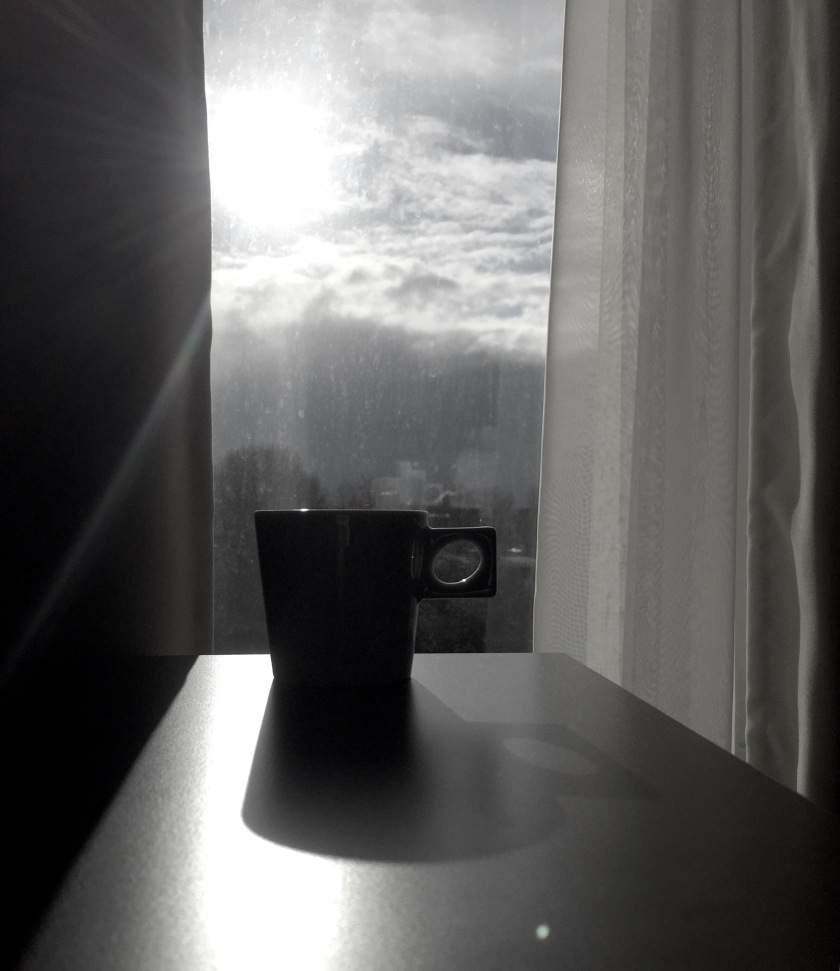 Once we were ready, we went downstairs for breakfast with Mom, Dad, Aunty and Miles.

They had the cutest little boxes of sprinkles ☺️

Even though I don’t like how they taste I kept some to send to the nieces, as did mom and Aunty😋

Mike then left the hotel with Aunty and Miles.
Taking them to the train station and giving them the best directions he could so they could spend the day exploring the Pier,  Madurodm and more.

The rest of us stayed to pack up our rooms.
The cleaning lady on my floor was very nice and friendly so mom and I went back up to my room and left a note along with an art card hoping it would be her who found it.

Mike returned and we loaded up the car with luggage once again.
A pink package was thrown on my lap and it was the scarf I had previously looked at but decided against.
Mike had been sent to retrieve it, but it was a gift from dad ☺️

Mom had been looking for bike bells/accessories but had yet to find any but Mike found a bike shop that was surprisingly open on Sunday and we headed there.
Bells were found and an art card was left 🙂🔔

The nummy dishes shared were sautéed chicken and a barbecue pulled pork sandwich.

Back out into the brisk weather we went.
Spotting this odd little duck family…sporting the oddest feet I’ve yet to see on one of the winged species.

Mom and I shopped along the streets, finding a few articles of clothing as well as some other interesting odds and ends.

By the time we were done and caught up with the boys who had decided to wait our shopping out at McDonald’s, we figured it was time to go hang out at their hotel for a while.

They were spending the night at a hotel closer to the airport as they would fly out the next morning.

We got there and sat around.
I napped, simply in attempt to see if the beds were suitable enough for mom and dad of course😜

Eventually it was time for supper, which we decided to eat at the restaurant in the hotel.

It was a sad day/evening knowing it was the last day together so the meal held a few tear filled moments but also some good food.

Fish, nachos and toppings, steak and green pasta ratatouille.
Mom and I had never had ratatouille and both of us said we’d always been curious about trying it so we decided that was the night.
It was a nice change ☺️

Once we were done eating we tried a few more family pictures as the previous ones had been a tad thwarted by tears. 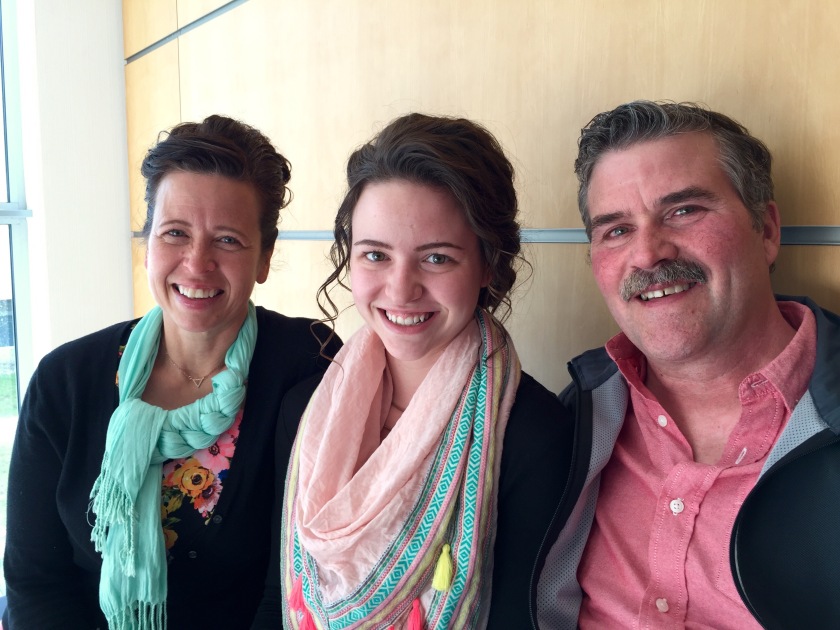 Back at the room it was mostly just sitting and trying to push off the goodbye as long as possible.
Yet not wanting to talk about anything because it would probably bring tears or seem irrelevant.

Goodbyes came and they were terrible.
So thankful for the wonderful time together we had though.

We left them, waving from the car and hotel window and went to pick up Aunty and Miles.

We dropped them off at the Mooirivier hotel and then made it to our cottage and into bed after a lengthy day.