Rain rain go away… I’m starting to believe what everyone says about Holland being a dreary rainy place.
I thought perhaps it was just the winter season that was lacking sunlight but this spring has proved to be much the same 🙄

I went out to send some mail and on my walk there I picked some new blooms for inside the house.

The pathway was covered in scattered wisteria petals due to the rain, making it look awfully dreamy 😋 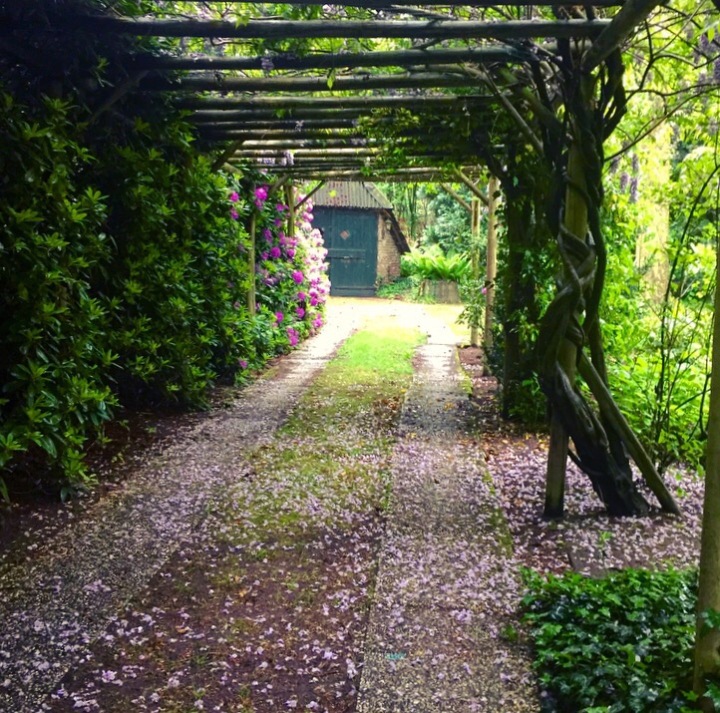 I really liked these dark pink ones I found👌🏻 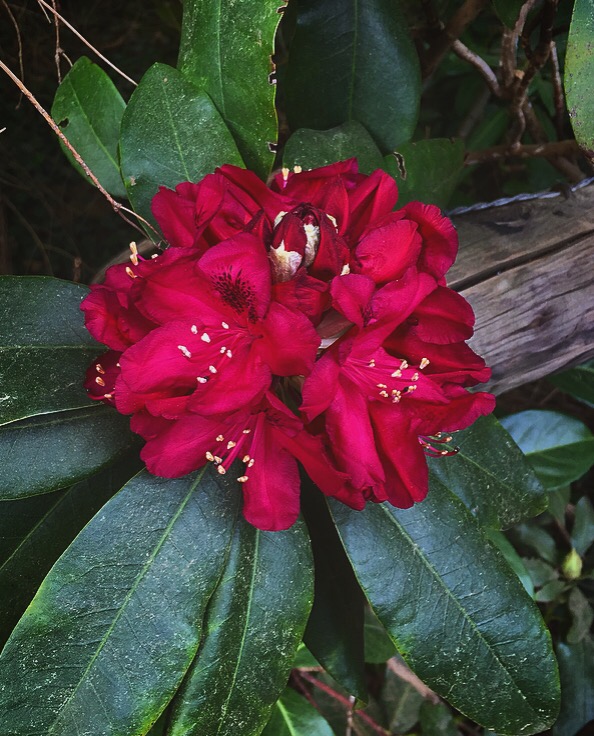 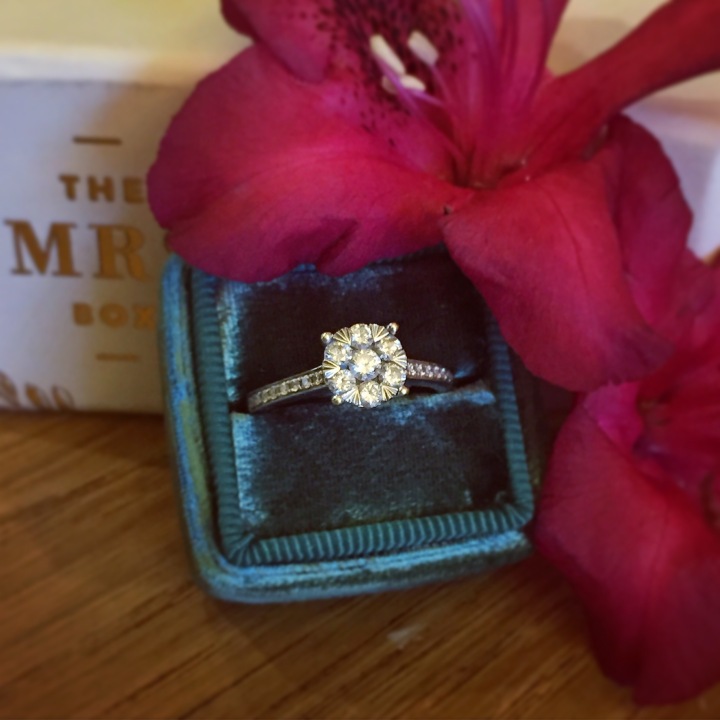 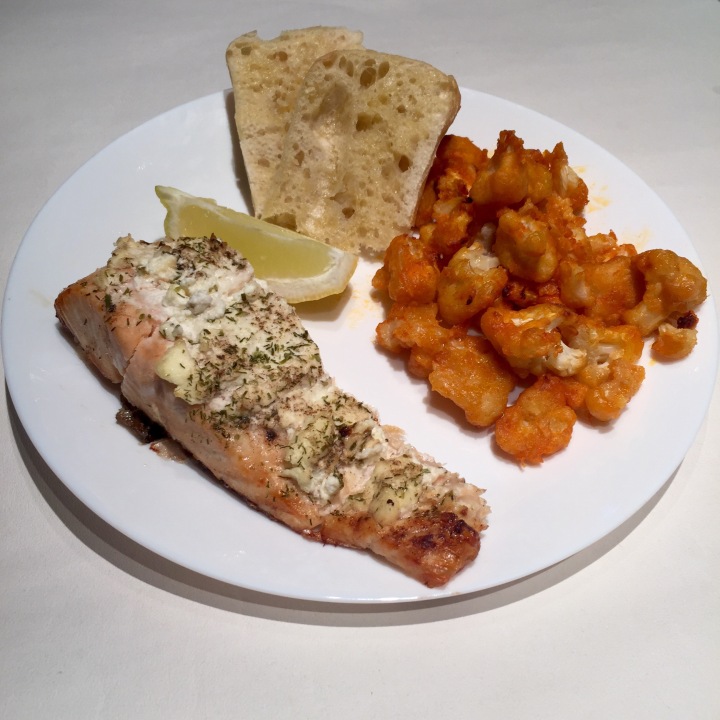 It all turned out decently, nothing going too awry which always makes the supper process more pleasant 😏

Later that evening Mike and I went for a jog in the rain.
I have decided that though I don’t like DAYS spent with rain I do not mind running in it.
The light drops keep you cool and somehow make it seem like more of a battle of the elements.
That’s just me though and I tend to see things on the more dramatic side of the life scale 😜 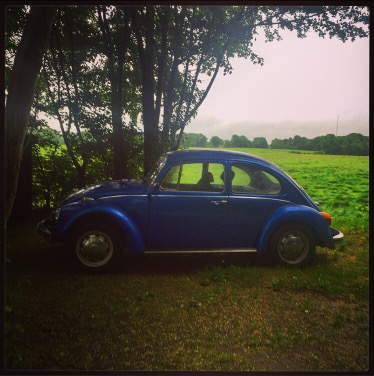 That’s something I don’t mind about Holland, the amount of classic, old, restored cars 😏

Got back from the run in one piece and cooled off before spending the rest of the evening thinking about food and writing. 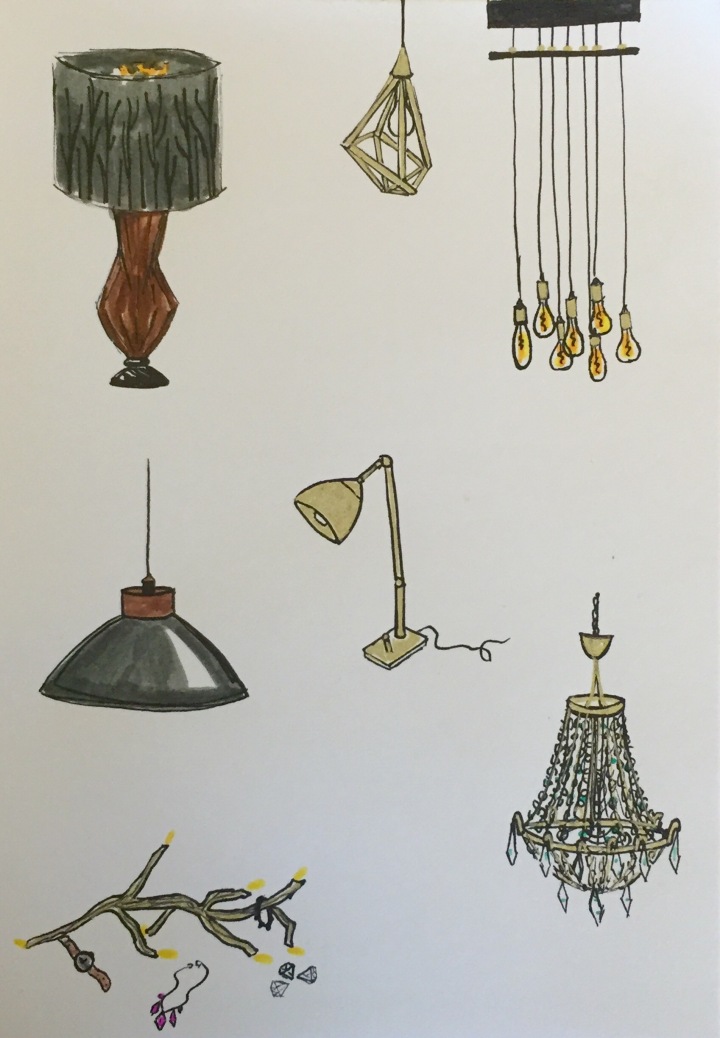 Attempted to chat with mom but just when we decided to, the Internet cut out and that was the end of that 🙄

I still had the couscous we had purchased a couple of weeks ago so I looked up some recipes on how to prepare it.
It came with some seasonings, veggies and dried fruits so I pretty much stuck to that, adding in carrots.
It was actually pretty good!
I still prefer rice but it was nice for a change😊Lemon chicken was served with it and supper was enjoyed by both of us 🍴🍋 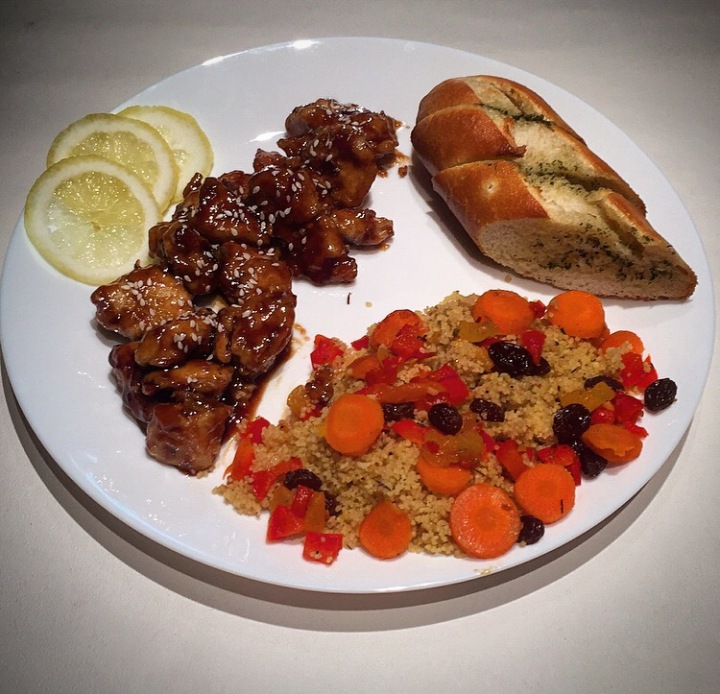 We eventually talked each other into going out for a short, but fast paced 2km jog and it felt more tiring than any of the previous longer jogs 😥

2 thoughts on “The Dramatic Side Of The Life Scale”