The internet went kaput Tuesday afternoon and stayed off, so that’s why I haven’t been posting anything.

The house then got some major cleaning and that took up a fair chunk of my day.

When cleaning out the bathroom I found Mike had taken it upon himself to empty his bin of all the small hotel shampoos/soaps etc. that I brought back from all the places we’ve stayed.Does anyone else hoard these ?? 😂

Burger was fried up and all the toppings for tacos prepared. 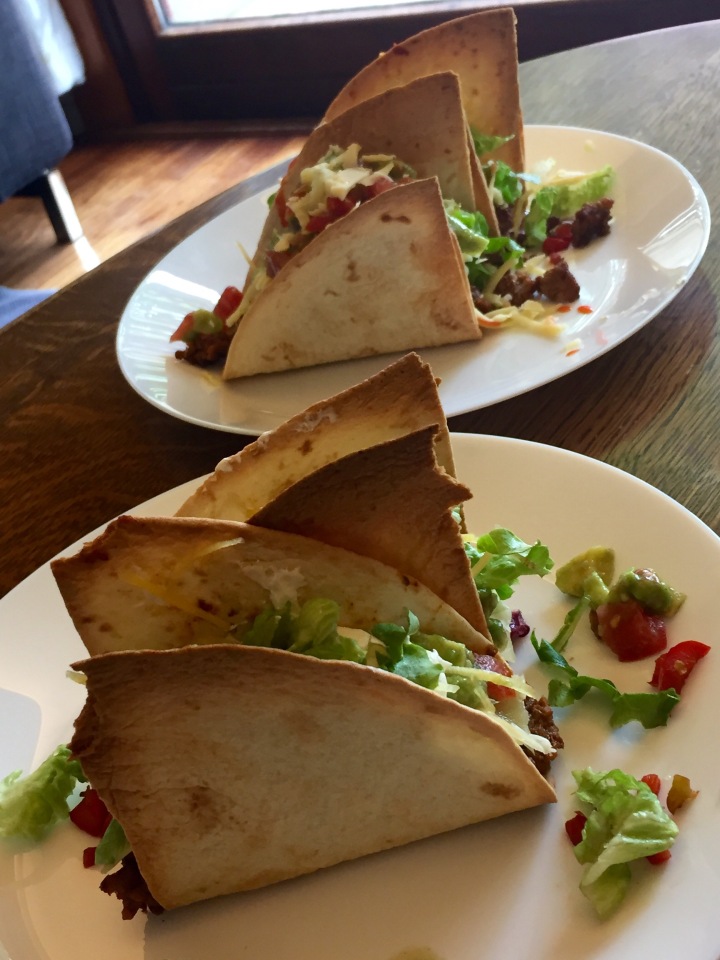 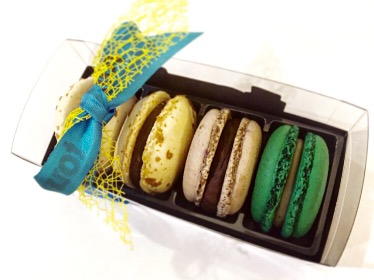 It’s sad to say but since the Internet was out, we were really bored 😁

Mike decided we should go for a drive to pass some time, so out we went.
It was actually pretty entertaining 😋

We spotted baby miniature ponies, baby horses, some kind of small kangaroo in shades of brown and white (rather creepy looking in white) and they had baby’s too.

Obviously, it is spring. 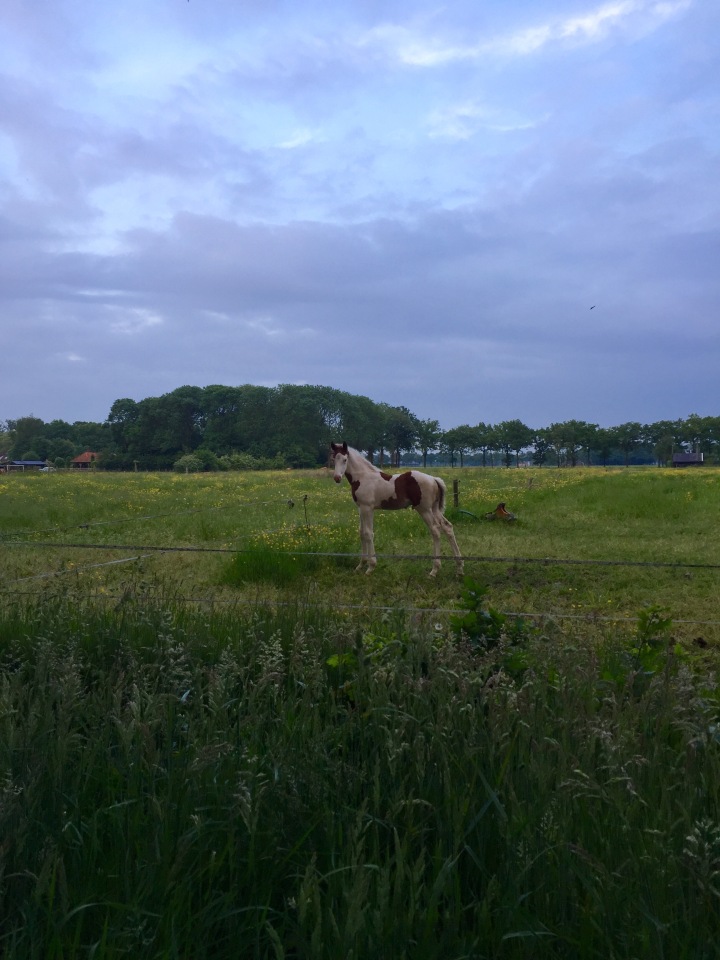 Last but not least, we seen llamas.
Freshly shaven llamas 😂
They looked so hilarious, their gangly body and long necks swaying hilariously when they ran. 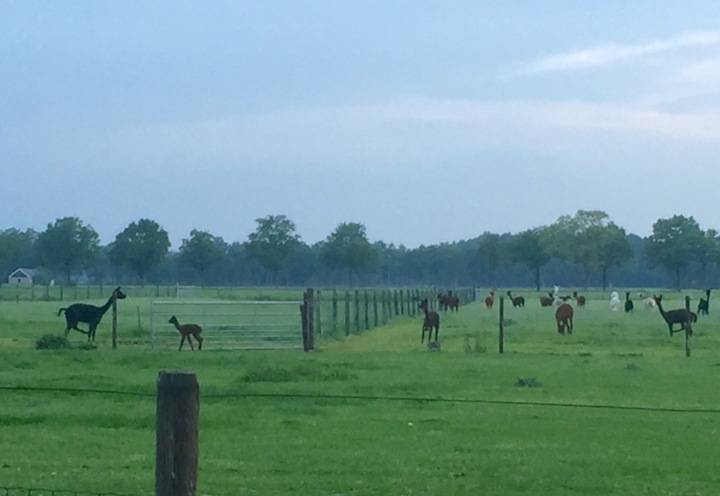 Once we were back at the cottage, outfits had to be chosen for the next day since Mikes cousin was getting married 😋

We watched a movie in bed and that was that.

I couldn’t sleep so I was awake by 6 am. 🙄
I had nothing better to do, so I got my hair done and got ready for the day ahead.

Mike finally got up and at er and we headed out the door to go to the wedding.

BUT… I heard what I thought to be a small meow as I walked to the car?
So I alerted Mike and we held a quick kitten search in the garden sheds around the cottage… and poof!
Kittens were found 😄
But they were very new and not meowing yet so it was pure chance we actually looked for and found them 😋
I gave the mom some meat and then we had to leave.

If anyone could have seen us, it probably would have looked slightly humorous.
Mike in a white dress shirt and leather shoes, me in my dressy outfit and heels, tromping around in the bush and spiderwebs and dust filled sheds to look for kittens… But kittens are always worth it 😉

The day was warm and perfect for a wedding, it was so enjoyed seeing the sun again! ☀️🔔💕 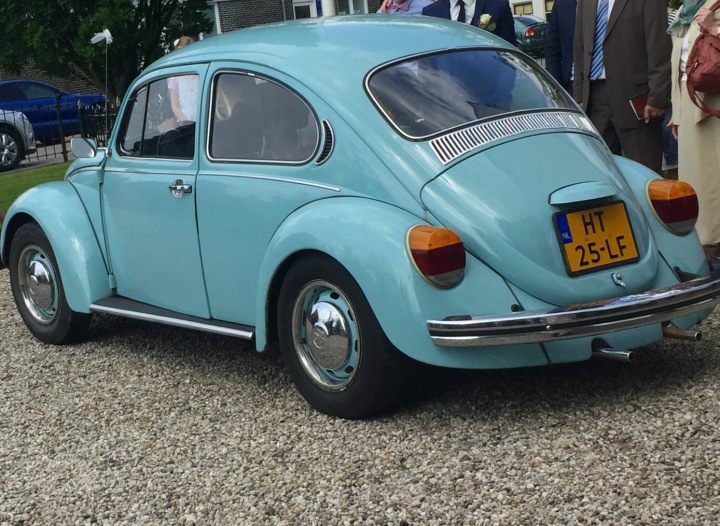 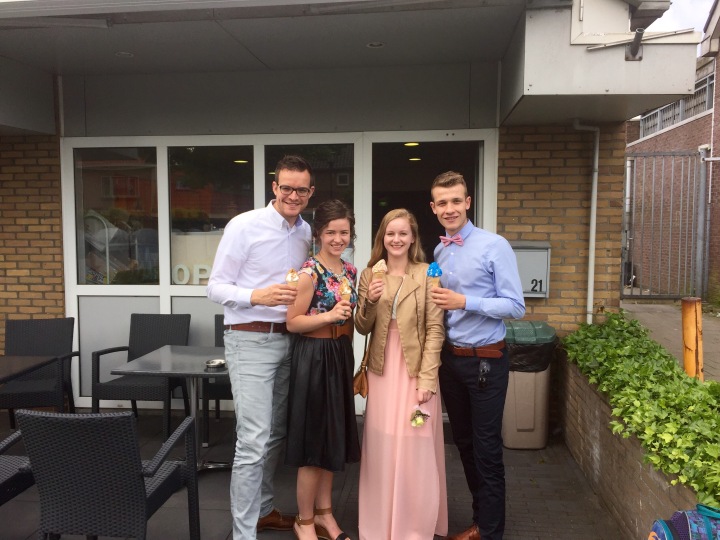 The wedding venue was impressive, a mixture of modern and rustic decor. 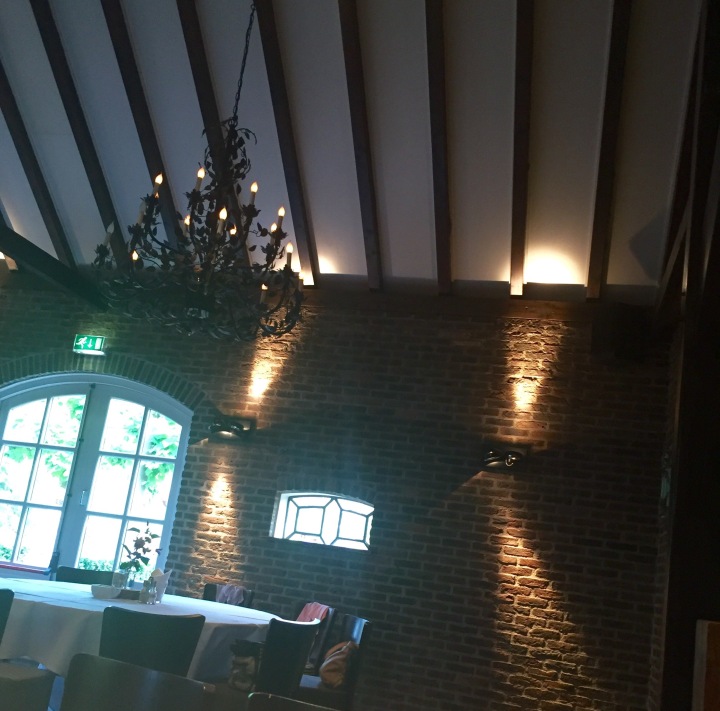 Waiters were serving drinks and snacks throughout the whole night, keeping everyone very hydrated and helping to fend off their hunger until supper.
Delicious cookies were available whenever the mood struck. 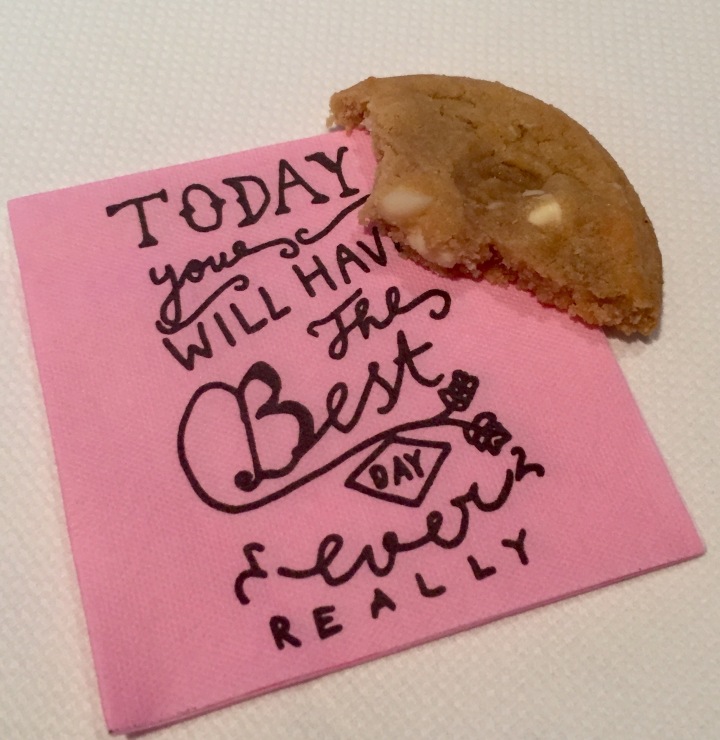 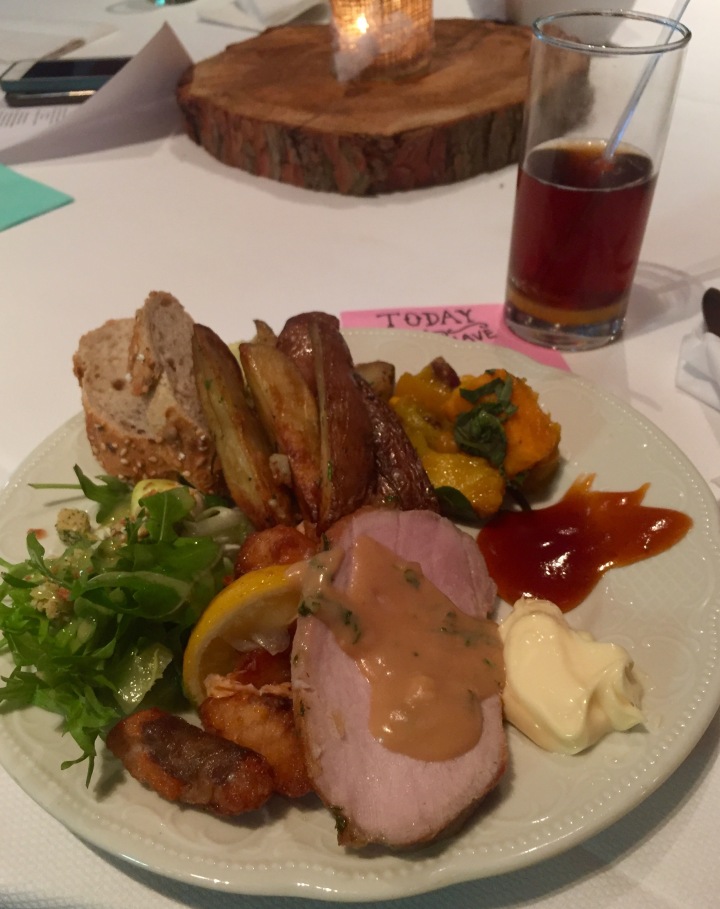 Skits, slide shows and speeches took up most of the evening before everyone lit a pathway with sparklers for the new Mr. and Mrs. 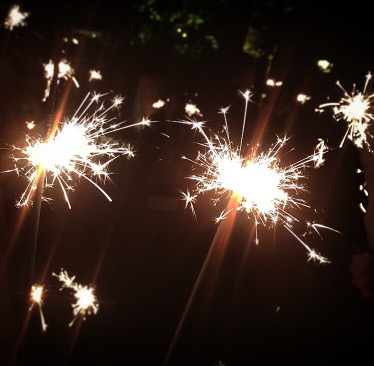