4:00 am and they were singing full force!
They are much more tropical sounding then the birds back home but the pretty songs don’t sound very pretty when it’s that early 😜

Thankfully we did manage to fall back asleep for a few hours. 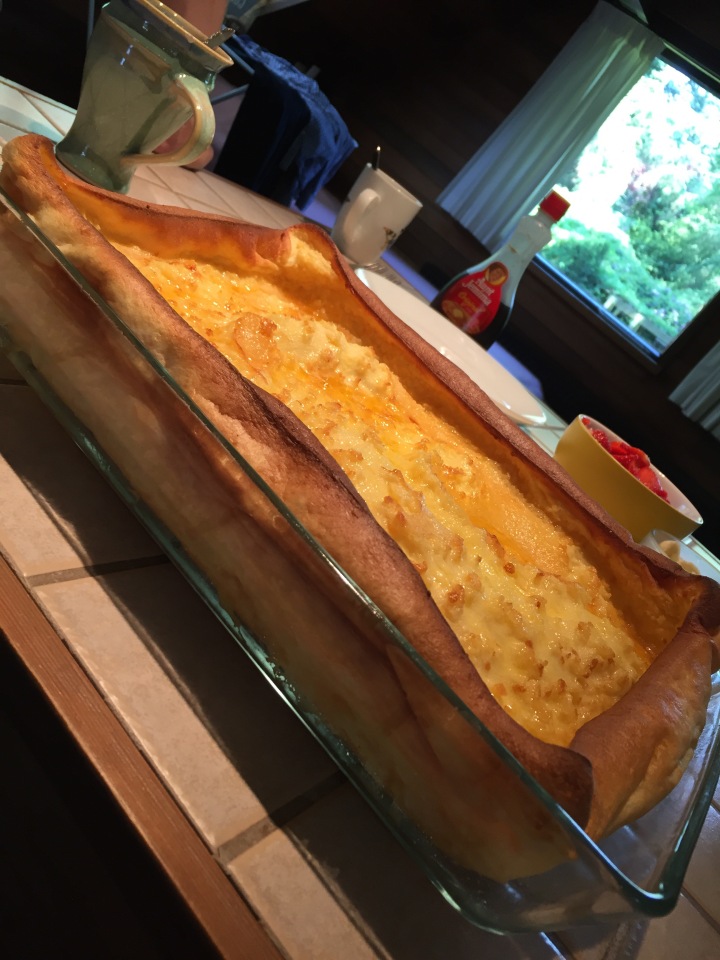 Once breakfast/brunch was happily devoured, I got to work cleaning the house and Mike went to work outdoors.
I cleaned up inside and got the table and some chairs cleaned up outside.
Mike did a bunch of bush trimming, leaf blowing, spiderweb sweeping etc.

We finally had reason to feel accomplished again 😊

I exercised quickly and then we got ready and went to town for groceries.

Mike bought some flowers to spruce up the window boxes at the cottage, so he got busy replanting those once we got back. 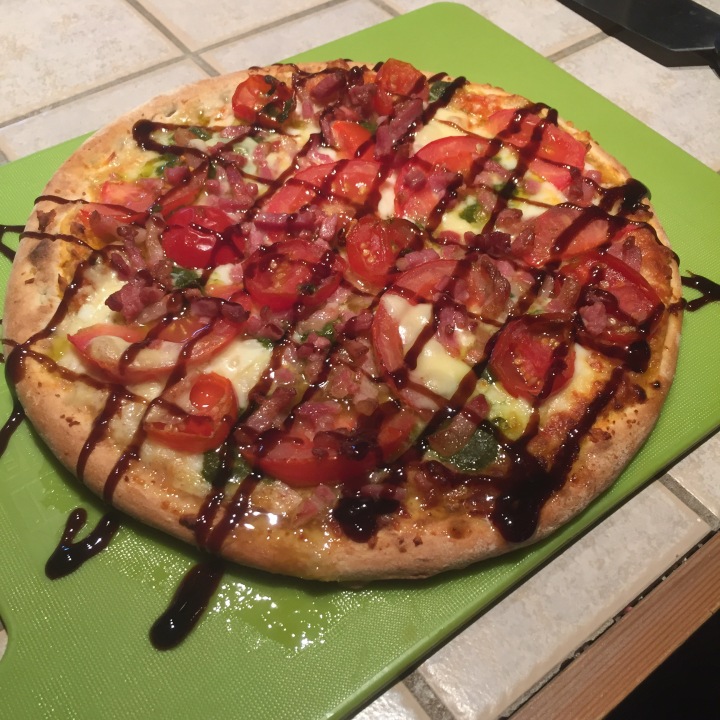 As we went to bed I noticed Mikes wedding ring wasn’t on his left hand… sometimes he will move it to his right hand since that’s where the Dutch usually wear their wedding bands.

I asked him where it was and he kind of freaked😬

His ring was missing 😱

I recalled seeing it while he was doing yard work but not again after that.
He plays with it fairly often… taking it off, balancing it, laying it places etc. so it seemed like we would have a long shot at finding it.

Taking a moment we prayed and then began searching but it was dark out so not much was to be seen.

He looked through the car but I went out with him a second time.
Looking around I glanced up from the floor and seen the ring, balancing on the steering wheel 😏
He had taken a phone call in the car and in turn taken his ring off to play with.
Hopefully it scared him into keeping it on from now on 😉

Leftover pancake was eaten, sun was shining and church was calling.

Matthieu got his painting and then Mike and I headed back to the cottage pretty quickly to get everything going for lunch and the family followed a little later.

Burgers, toppings, macaroni salad and baked eggplant made up the main course and cream cheese brownies and monster cookies followed later on. 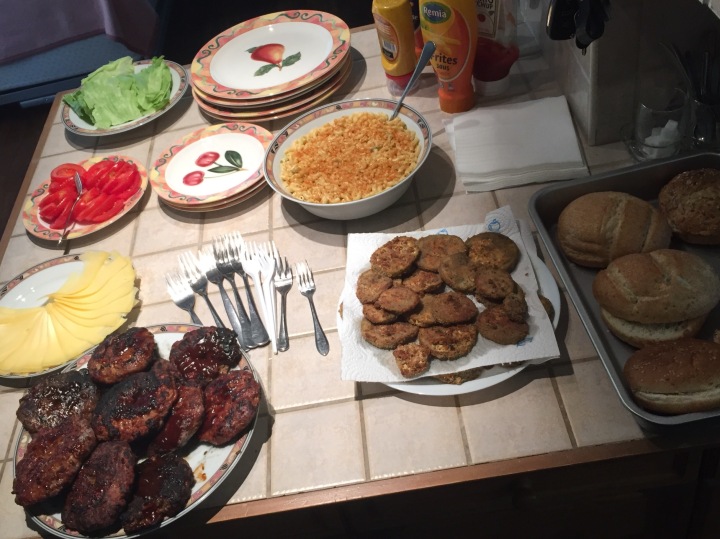 Most of the afternoon was spent outside, everyone in various degrees of the sun. 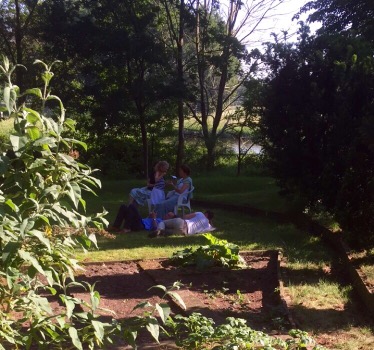 They had brought my birthday gift (from all of them:) early and instead of me asking to open it, they asked me too so it worked out perfectly 😉

Cups, a (melted) chocolate bar 😋, flowers from the nieces and last but by no means least, a watercolor pen/brush set 🤗🎨