Woke up late, feeling a tad better and managed to eat my birthday ‘cake’ of cotton candy before we hit the road and went to Germany again. 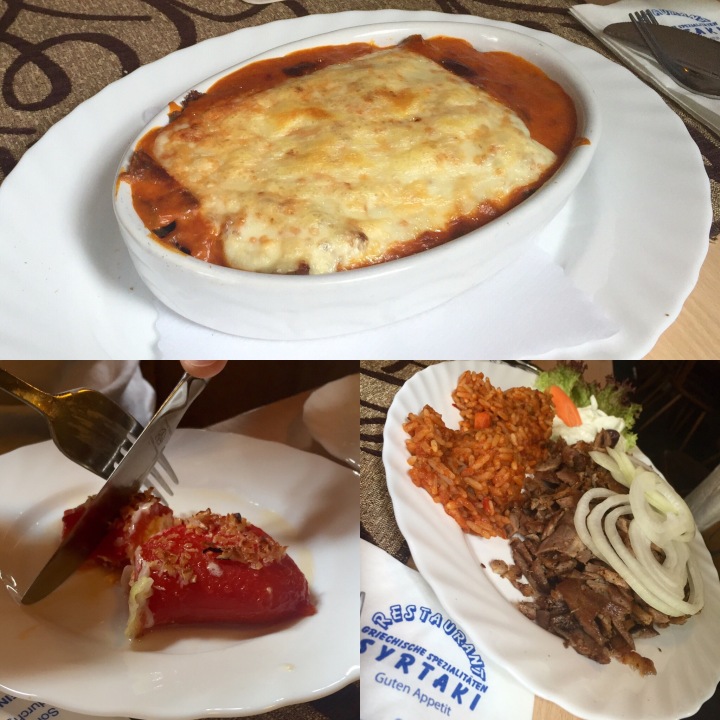 We then went over to Sarah’s house for a moment just to say hi and bye before I left for home the next day.
They had baby chicks at the moment 😄🐤

I napped some more back at John and Inges, trying to regain as much health and rest as I could pre flying the next day.
The sickness worked as a good cover story with mom and dad though as I had an excuse why I couldn’t FaceTime or why I wasn’t messaging much 😜

Inge made us all a tasty supper of spaghetti and then in the evening I even drank the tea that’s always offered but always declined by myself.
You know I’m sick and desperate when I drink tea 😏😜

Somehow or another it was decided or said that Fiji’s litter box should be moved from upstairs to a room downstairs.
Mike went to take care of that and the lid wasn’t on as strong as he thought.
He spent the next while vacuuming litter off  two flights of stairs 😏😁🙈