The effects of the sleeping pill were much more drastic than normal.
I woke up at 6, 7 ,9 and eventually managed to pull myself out of bed at 10.
Groggy eyed and foggy headed I made it upstairs, barely 😜

Josh had left that morning, driving back to AZ since he was needed at work 😔

Mom and Dad were participating in The Summit Run in Prince Albert that morning so they were still in town.

Meaning it was Pro, Brynlee and I at home.

She probably did more than me, taking care of her child and all 😋
For the most part I sat outside enjoying the sun☀️

We watched Spencer for a couple of minutes while Becca took the garbage to the dump.

Once Becca retrieved him, Pro and I went for naps… Living the hard vacay life 😎

Mom and Dad made it back from their run and preparations for a meal of dads smoked trout began.

Nathin and Becca came back over too 😊

Emily and Alaina love to be together, so although it’s more children around, once they are together they keep each other so entertained we forget they are with us at times 😋👌🏻👭

But sometimes they only help each other get into mischief 😏

I forgot to mention how they had decided to snack from the veggie garden the evening before.
They both came in asking for water and drinking rapidly.
Nathin asked what they got into and Emily just licked her burning lip and Alaina tried to look innocent 😜
Nathin asked Emily if she had gotten into the chives again, saying she had been eating handfuls of them awhile ago 😝
She said yes and we all laughed and thought that was that, until upon leaving Emily showed Nathin what they had eaten.
They had been eating cayenne pepper spice that had been in a package outside to keep the dog out of things ! 😂😳🌶

Alaina was talking funny trying not to touch her lips together cause they were burning and Emily was panting.

Thankfully they were alright after some time passed and their mouths had time to cool and they hadn’t tried giving any to the babies or touched their eyes etc. 😁 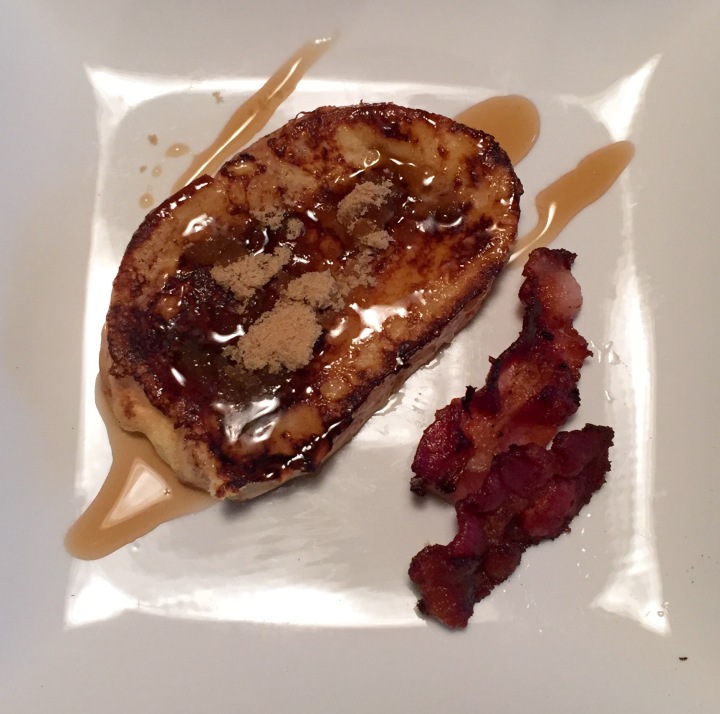 (Also what we said about their anniversary🙈 When will our surprise run out of gift value?😁)

We headed to church and a whole song service and main service was enjoyed in English, without even an accent 😋

Once we were done church and after service hello’s, we headed to town for a Father’s Day lunch at Boston pizza.

Once back at the house naps were taken all around 😁💤

That evening Becca, Nathin and Spencer came back over for a while and the evening was once again spent visiting and hanging out.

It’s good to be back home 💕