To the grocery store and then into town to pick up photos and coincidently score on a jewelry sale, everything priced at 1€ 😁

Lunch was the schnitzel we had purchased on sale for a whopping 1.75€.
It was really tasty and once again I wonder why I even bother trying to cook stuff when it can be purchased all ready to go for that price.

Supper time arrived and chicken sandwiches with fried potatoes were the chosen meal.
It was alright but most pleasing was my picturesque mayo swirl 😋

That evening we went to Sarah and Erwin’s with Inge and had a bible study with Oma and Opa.

All in all it was a slightly uneventful day 😁

Relaxing, sleeping, staying in bed, catching up on social media, writing etc. took up my morning.

Both Mike and Inge were working and I didn’t have to make supper since Mike and I had been invited out, so I knew my day would be pretty relaxed.

I did exercise, shower and make myself more human in appearance ( I really feel most akin to a sloth in all aspects😜) so that all takes a bit of effort and time 😬

I also spent some time searching out some sketch tutorials.
I love the look of quick sketches from people’s travels of spots they stopped at and places seen but I can’t seem to grasp the movement and freeness of it so I’d love to learn more.
I can’t find the balance between free, simple sketches that still look like something and too simple and ending up childish looking.

But putting that aside I had a recipe to try.
I’d made it before but with blueberries not blackberries and I stiiiiilll haven’t roped Mike into helping me find my measuring cups packed away in the garage so the recipe was a bit of a flop 😁
The taste was alright but not nearly as good as what they had been previously and that’s not even mentioning the way they looked 🙈 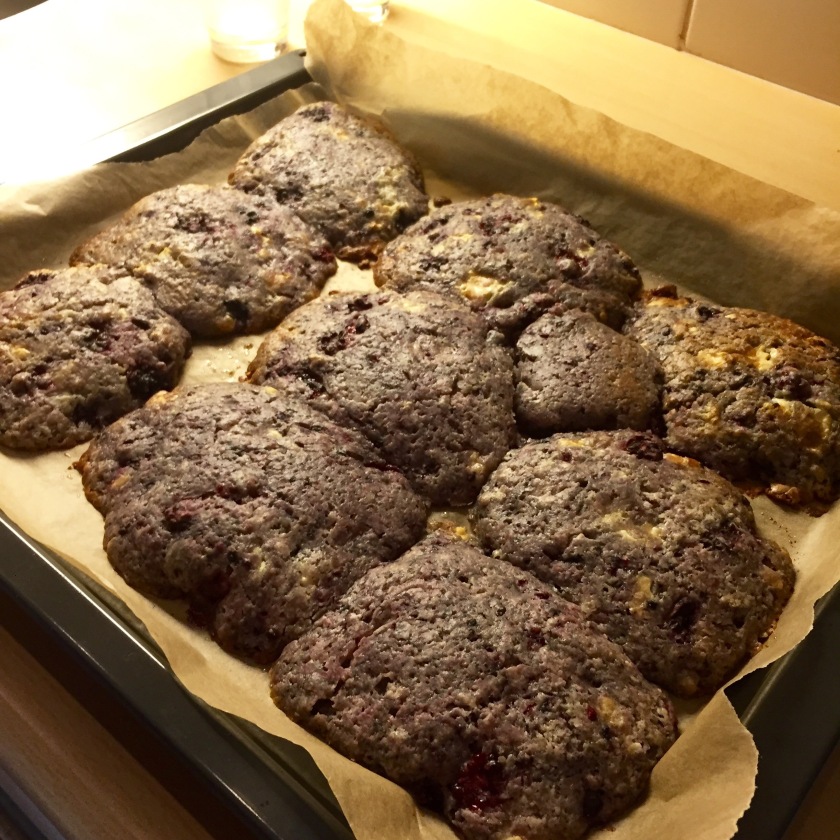 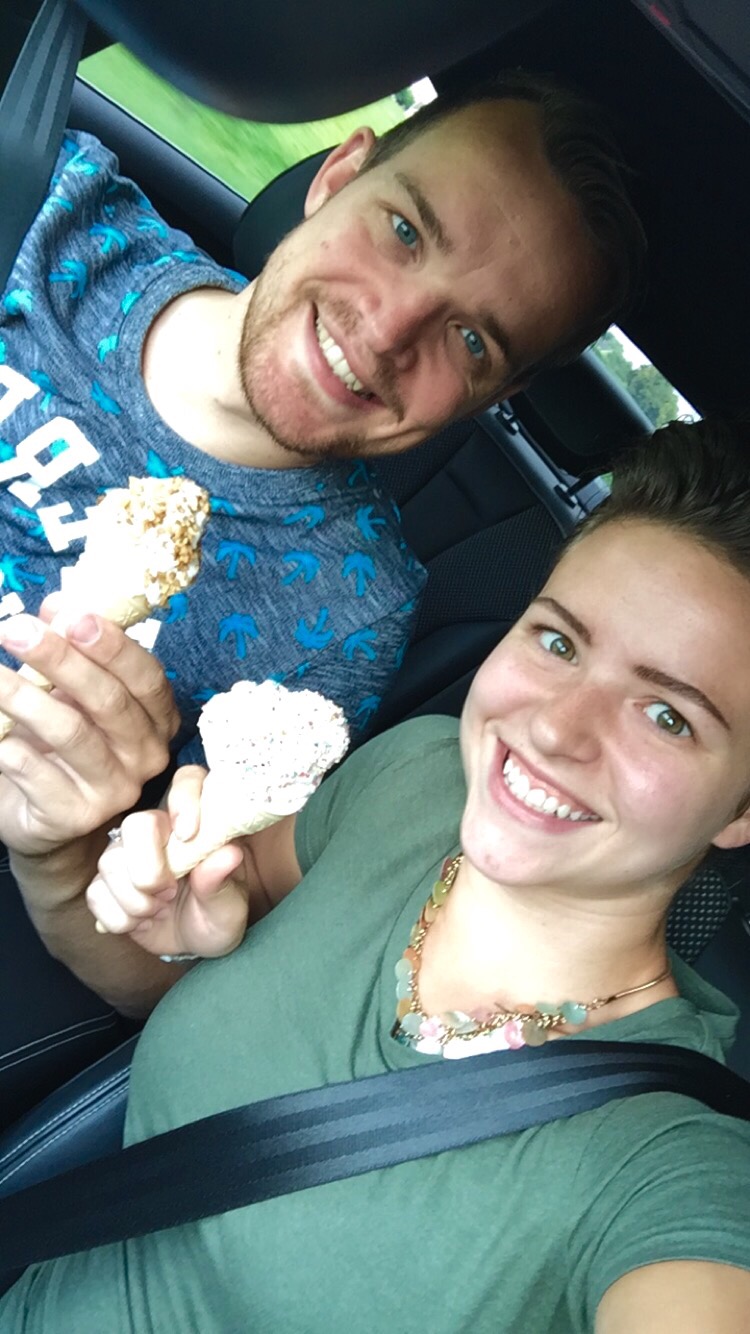 We finished those, prepared ourselves and headed out, having an hour long drive to get to Kempen where our dinner invitees awaited😊
Jan and Hannah welcomed us into their home and we visited away our evening there.
Pizzas were ordered and enjoyed and then a walk taken through a street light lit, Kempen, where even more ice cream was indulged in😁