I began looking for a way to utilize the yarn I had bought in Italy.
The fall colors beckoned me to make a scarf and I sadly but honestly have to admit I was too lazy to learn and read a pattern so I made one up 🙈 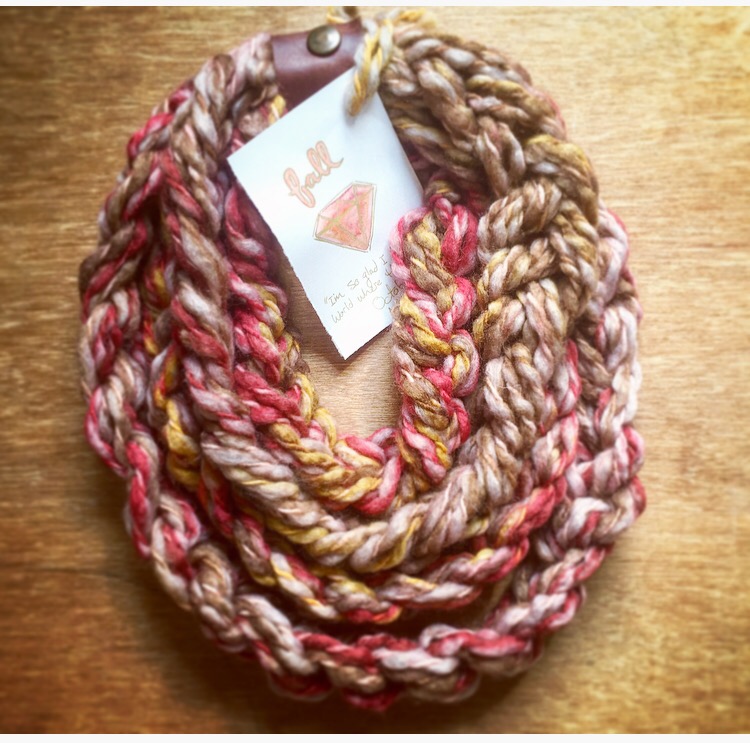 But I was actually fairly pleased with the finished product(s).
I find more Bonnie in me all the time… why make one scarf and save some to do later when you can make three all at once? 😏😜

I also did some painting, always doing doodles and easy, quick sketches, never enough patience for anything of true precision and realism unless some crazy major inspiration hits😁

I had a fast and reliable delivery service at my disposal 😉
So I needed to prepare some notes and goodies to take advantage of it (otherwise known as Dorothy and Savannah heading back to good old Saskatchewan).
To finish up the little goodies I needed a quick trip to town and Mike and I had told Savannah we would take her for one last ice cream so we met up with the ladies in Doesburg.

The retrieval of needed items was conquered and by then it was time for us to search out some supper.

We rushed back to the house to drop off Savannah, change and get some art stuff before saying our goodbyes to the Canadian visitors.
Mike was taking me to Sarah’s to paint with her while he went to soccer practice.
Soccer was canceled though, so he stayed and we all visited and painted 😏🎨

Mike had prepared the coffee for me before he left for work, so all I had to do was turn it on once I got up 😁

I took my morning slow, just how I like👌🏻
Sipping coffee, writing, watching something and maybe doodling a little too before I had to get started on the tasks awaiting.

The next day was family day at the beach so it was time to try making the puffed wheat square, which you may recall took all too much ingredient gathering time.

The sauce turned out almost exactly the same even though I had to use agave syrup and different marshmallows but the only puffed wheat we could find was a chocolate flavoured, cereal kind and it stayed a lot crunchier in the final result.

It was decent, but not the same ooey-gooey-ness that usually makes it so finger licking (literally) tasty 😏

Sandwiches were next on the ‘to make’ list.
Bacon wrapped chicken was fried, baguettes with garlic butter toasted and a mix of other goodies compiled to keep us fed the next day, sometimes just smelling the ocean seems to make one hungry 😋