After Inge and I enjoyed the breakfast prepared for us by Mike, it was mostly get ready for town and head out.

With having the apartment almost in our grasp, the decor buying bug, has bitten 🙈  (Though if I’m honest we must be infected by said bug because when do we ever really not shop?)

We found a sale corner and left two vases, a gold serving tray and one sheep throw heavier😁👌🏻 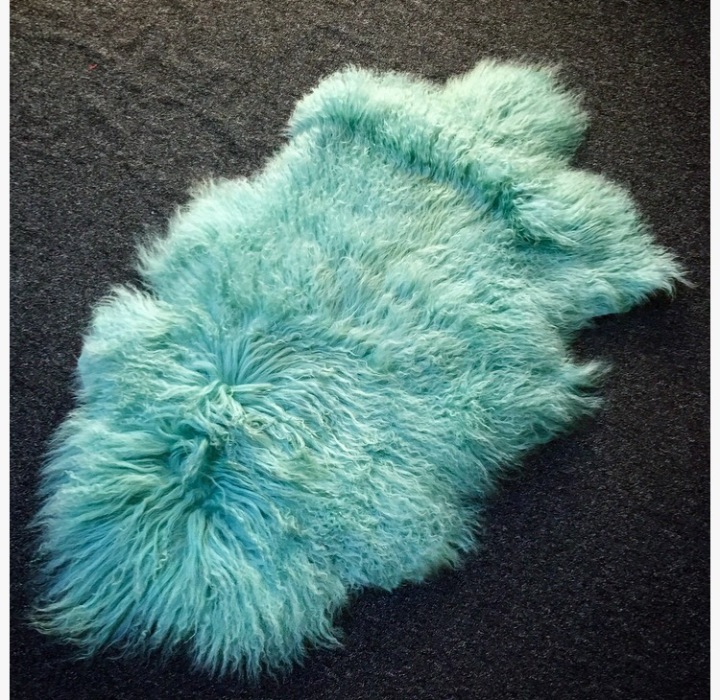 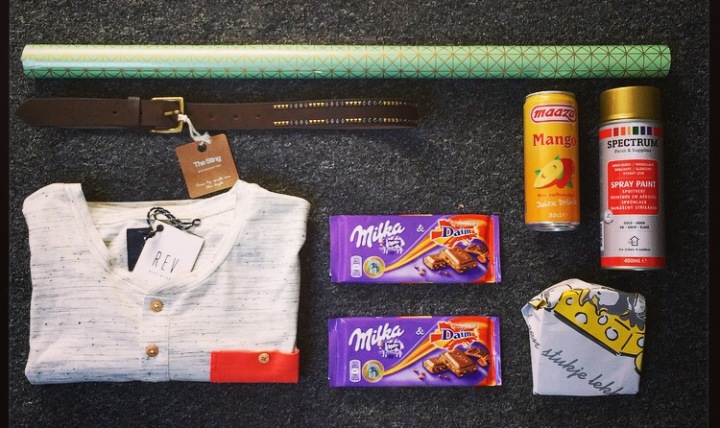 Pretty wrapping paper is always a must and ‘Hema’ is a store I find irresistible.
Having so many brightly colored accessory items that you don’t really neeeeed but at cheap enough prices to make you deeply consider everything 🙈

A cheese truck was stopped at to see if they had any kind of jalapeño cheese but they did not, so a tomato and olive cheese was purchased instead😏
Yes yes, no will power is what you’re thinking, but yoooou try leaving a cheese truck empty handed 🧀

And when one buys cheese one must eat it, so back at the house we had a little cheese and cracker tray.

Ritz curtesy of the summer visit back home👌🏻

We heard the unfortunate news that Oma and Opa’s sister-in-law had passed away that morning, so in order to introduce the Canadian way to them, Mike suggested we take them the remaining soup.
It isn’t a thing people do here, take food to the family of those who’s loved ones have passed away or if a family had a baby.
It is unheard of and a little weird to them and most wouldn’t even have room for food because they have no freezer besides the small one included in their fridge 😜

Oma had some dessert for us to try that she had made with the pastry Mike and I had got her in Switzerland, so we got to see the result of our searching 😉

The next batch of  ‘ We Nomads ‘sweaters had been picked up so it was time to get a picture of the finished product, unfortunately for me😋 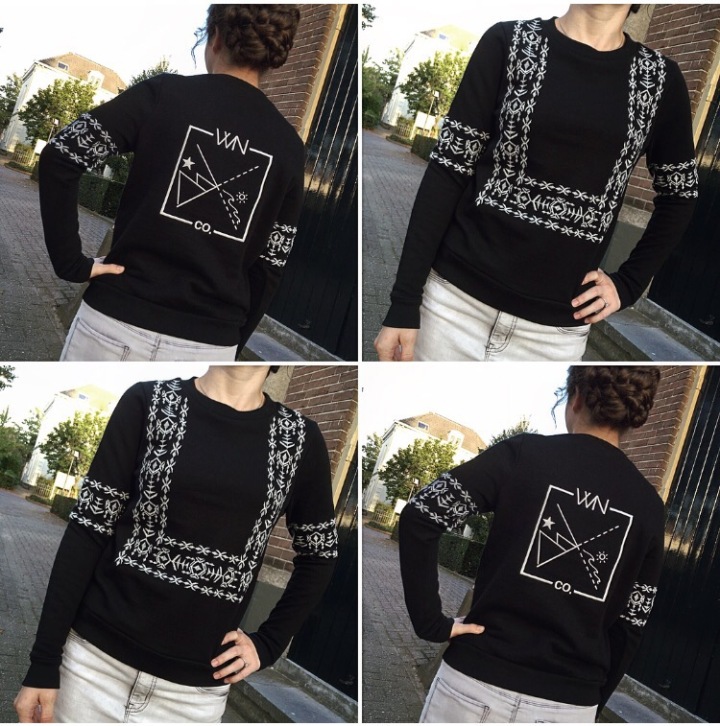 I was planning on making a dessert but too many ingredients were missing and I didn’t feel like walking to the store to buy that much, so that’s a plan for another day.

Instead I went out and began sanding off my desk 😊 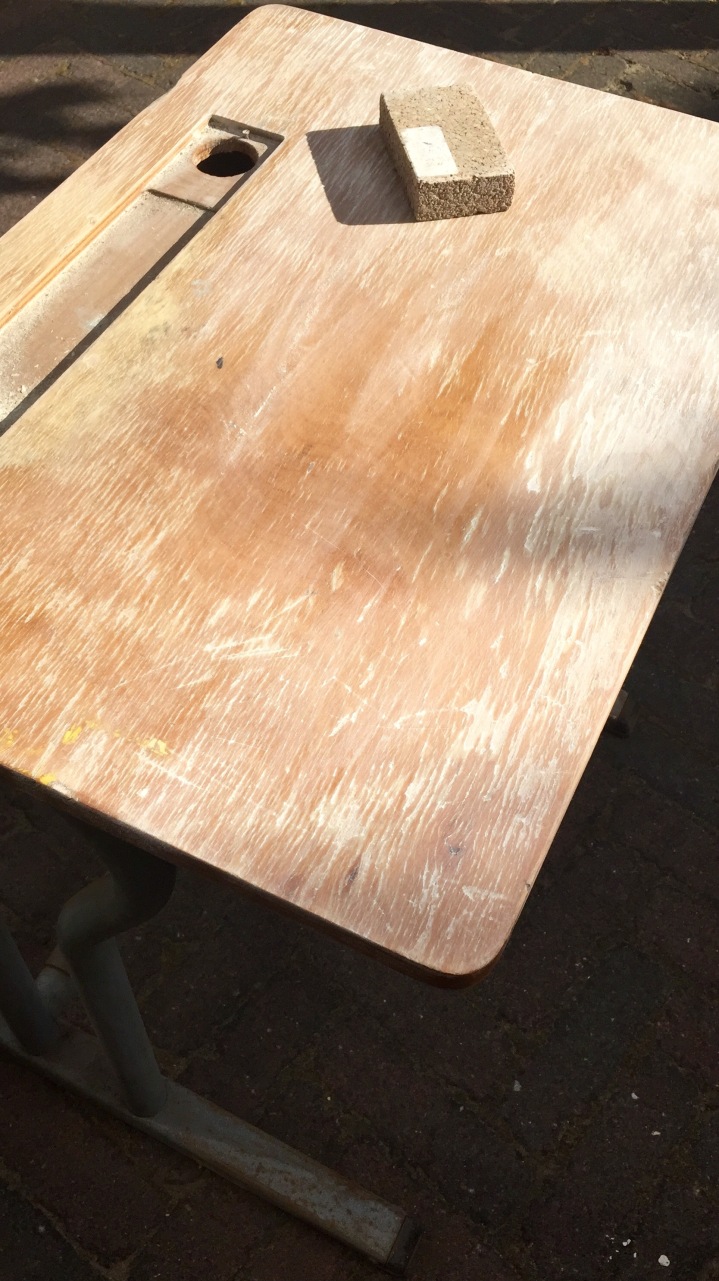 We had picked up sandpaper and spray paint the day before so I was hoping to have it done or almost done, before we leave for Greece 😁

**Little Mini Jem Moment: Two weeks until we move to the apartment 🏢💑**

Mike stopped to get some green beans on his way back from work so I could finish putting together the supper of chicken, bread and wild rice.

3 thoughts on “The Buying Bug Has Bitten”