Early morning the birds are pretty fun to watch over atop the other apartment building.

I started my morning from the guest/nap room, taking my coffee to the comfy little corner and reading a little before starting the day 😊☕️📚 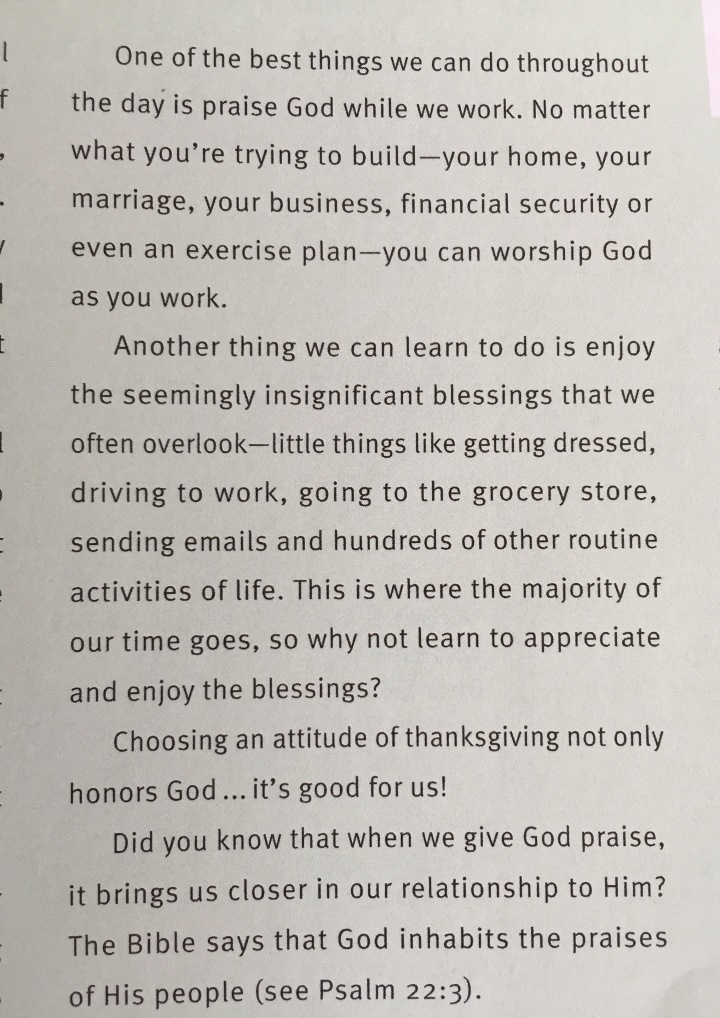 I read an article in a magazine from my mom and found this piece interesting.
It rings true even if you aren’t a christian, how having an attitude of thankfulness can change how you look at your day/life.
Doesn’t mean I do it enough though 😔
Just something to try to keep in mind more often😊💕

Mike was at the office so it was my first day, in my own place, all alone 😁

A blog was written up and then I had art boxes to unpack.
Papers, paints, old paintings and supplies got sorted through, no fast process for someone who gets easily distracted and keeps too many little things 🙈

Once that was done I had the guest/nap room to ready for the first guest, beslissen Fiji 😏😋

Mikes cousin was going to be spending the night so he and Mike could leave early the next morning for Spain.

I’ve been trying to decide on a color to add into the room though… Whether by windowsill paint or some art against the back wall?
I’m open to suggestions! 😉

Not sure if I mentioned this before but we had a new cereal search on the go, Rice Krispies.
They hadn’t been found anywhere but at Makro we happened upon them!
So since I had them, I could finally make Mike and I the Davey Crockets I’d been craving 😎

Pineapple chicken with rice and carrots was our supper and since Mikes cousin wasn’t only just coming over but also bringing us our dryer, there was some left for him as well 🍴🍍🍚🍖

We later made popcorn, brought out the sweets and pop and settled in for a long, drawn out movie that hadn’t downloaded all the way so even after watching most of the slow storyline, the excitement finally began and then we didn’t get to see what happened 😜

I ate the last of the muffins for breakfast, all toasty warm and delicious 😁

It was pretty silent…
We didn’t have wifi yet and my phone data was sloooooooowed down so I didn’t have much to listen to so after getting some translating/directional help from Sarah, I began a first time ever project 😊

Wine jelly to be exact.
We had gotten wine from a couple of people, one being from the real estate office once we officially owned the apartment.
But since we don’t drink and I don’t like white wine steak sauce, I came up with another solution, one we can hopefully enjoy with our often eaten cheese and crackers 😁👌🏻🧀 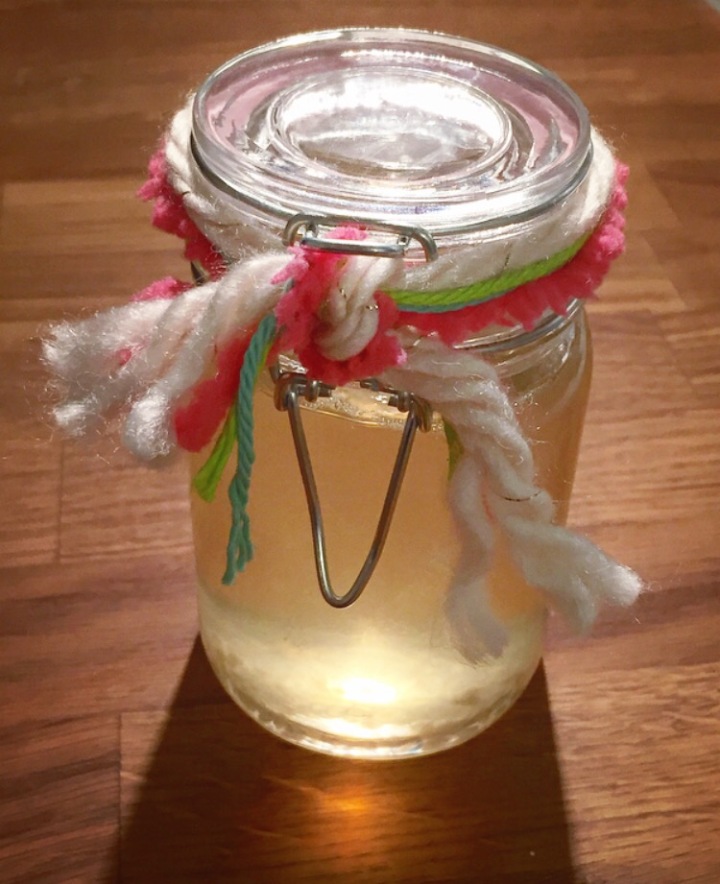 I have a touch control stove top and that has actually proved pretty annoying🙄
A hot pan or item touches one control and changes the temperature or turns one element on and another off.
When doing something for the first time, like jelly which seemed daunting enough already, then having to keep elements on as hot water splashes on them and in turns them off and locks the controls till the water is dried?
Not cool. 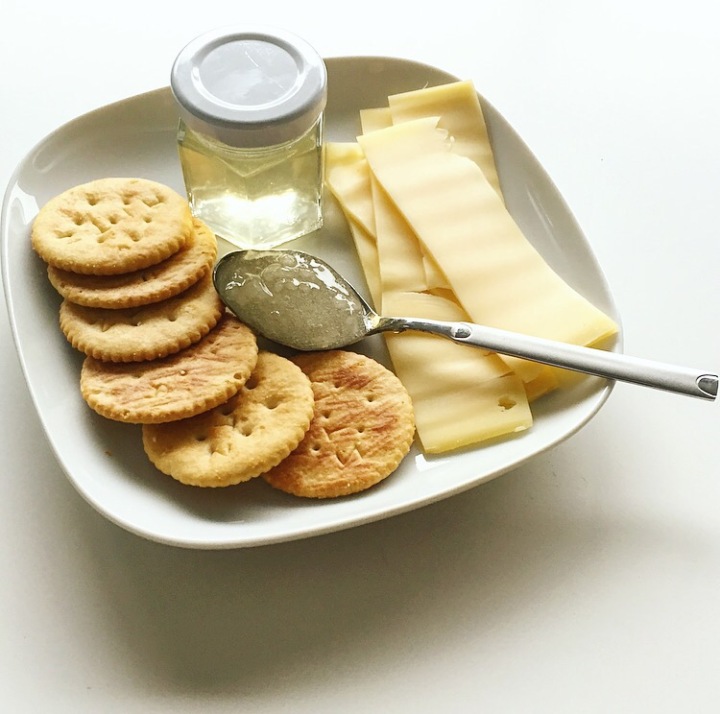 I had leftover chicken for supper and then had to get ready for a little girls evening with Sarah.

Life hadn’t been allowing us to meet up for weeks so we decided it was time to make it happen and with Mike being away, all the better😋

I gotta admit, my little home with its mostly white walls and curtains, pops of color, blankets, candles lit and fruit water set out had a pretty legit ‘spa feel’ to it 😏😋

Sarah came barring gifts, as usual 😋
The evening passed by with traded massages, drinks and snacks and it was much enjoyed.

One thought on “Jelly Making And Spa Faking”