Reading, writing, drawing and blogging, perfect ways to ease into a dreary morning. 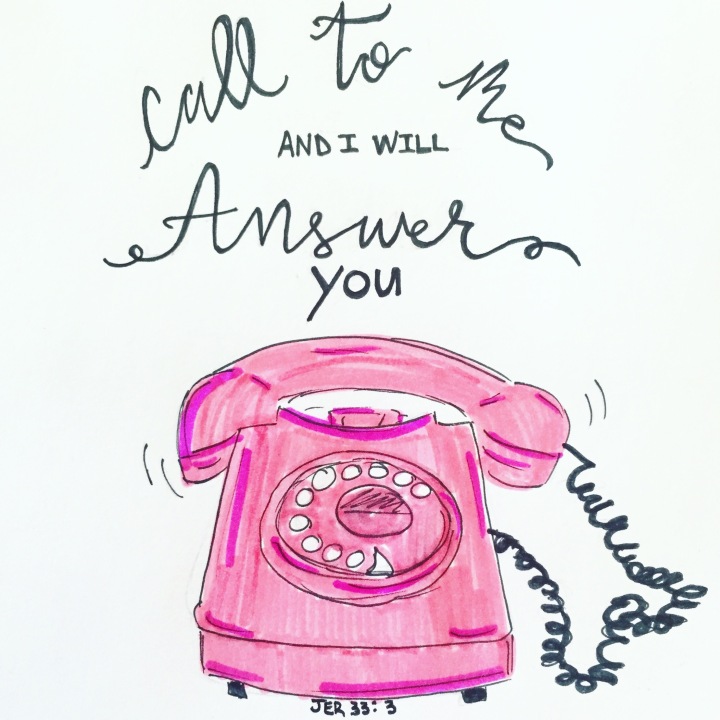 Though said morning was interrupted by sirens??
At first I thought the noise was coming from the movie I had on for background noise but then the noise continued and didn’t fit the ball room scene 😜
I turned it off and some eerie alarm noises sounded from all around.
I texted Mike to ask what was up and he told me that on the first Monday of every month the town tests the emergency alarms, would have been nice to know before maybe 😏

The fridge got a bit of a cleaning and supper was decided upon early in the day.
Oven backed, Alfredo-bacon gnocchi. I prepared it all early on so the dishes wouldn’t be crowding the kitchen once we wanted to sit down for dinner and from the smell of it, my hopes for it being a tasty meal were heightened.

Bla, bla, bla, the day passed by with little of interest to you humans and then Mike returned from the office and the meal was tested. 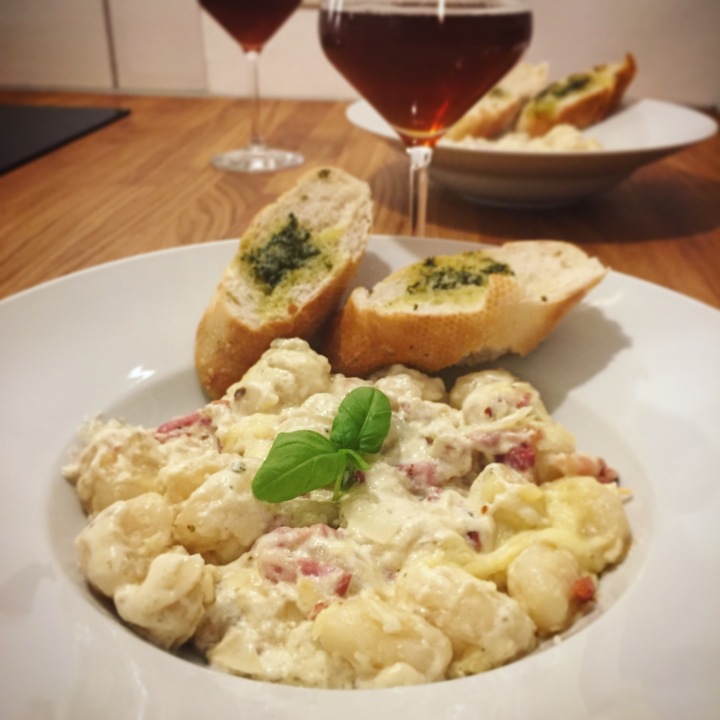 It had a nice flavour but a little too much of the same taste for an entire meal, next time I’d make it as more of a side dish or tone down the sauce somehow but it was alright as I’d still rather have too much taste then not enough 😉

I somehow fell asleep on the couch after supper and clean up was over, a little pre bedtime nap, getting me into the sleep zone 😜

Mike fried up some bacon and eggs for us, since it’s important that we sometimes have what’s considered the most important meal of the day 😏

Afterwords Mike got to work and I did too, not on a computer but with a dust cloth and vacuum.
It was cleaning day once again 🚽🛋

Stuff got done and eventually a shopping list was compiled and we headed out to town.
Restocking the fridge and even ordering a spaghetti squash from the friendly vegetable store man 😁
Now I must admit, I’ve never actually cooked one, just eaten 🙈
Soo hopefully it ends up being worth the time taken to search it out 😜

I had supper plans but didn’t end up feeling like a big supper after our fairly heavy, reheated gnocchi lunch.
So instead some avocados were cut up and sprinkled with lemon juice and lemon pepper seasoning, cheese sliced and crackers and jelly brought out.
Random but it did the trick 😋