So much for my sickness being done and gone… I woke up feeling worse than I had any of the previous days!
Pounding head, aching bones and head and nose and eyes that wouldn’t stop running… joy.

The plan was for us to head to Belgium late that evening and spend the weekend with Mikes, dad’s, cousins family (excuse the long description😋) but the way I was feeling was leaving me undecided if I should go, feeling wise and germ spreading wise 😬

Decision aside Mike couldn’t go empty handed, so some rice krispies were made. 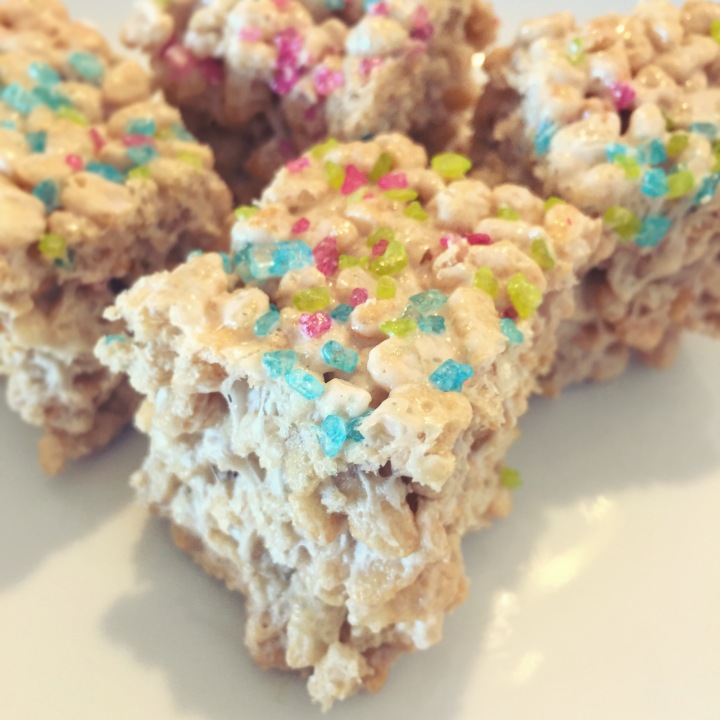 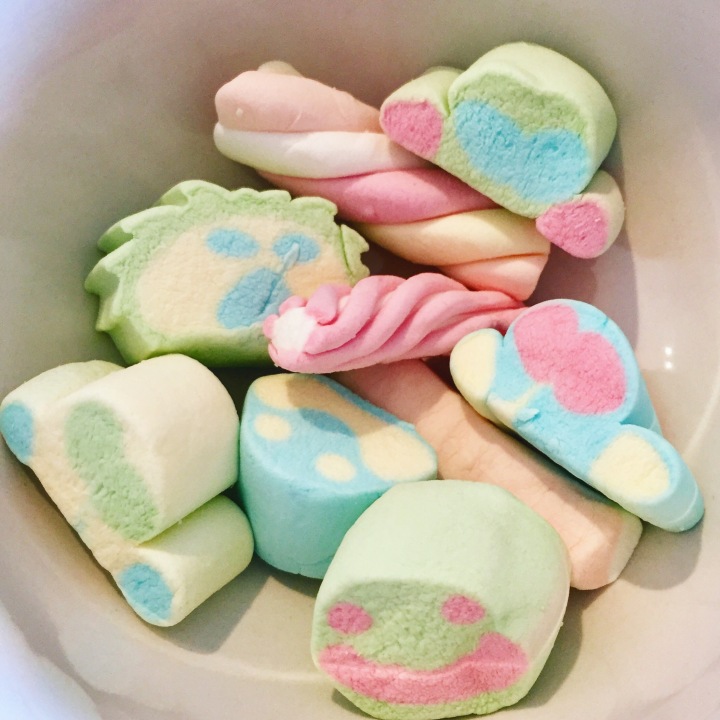 Supper also had to be prepared and though I couldn’t taste much, some ingredients had to be used up and it was time to try out the Greek seasonings we had brought back with us.

What I could taste, seemed familiarly right but I look forward to trying it again when my taste buds are back to normal 😏

The decision was made to accompany Mike to Belgium and hope to recover quickly and if not, sleep is pretty much the same wherever you are.
Right?

Mike got up earlyish to start with the work he’d been asked to help with (hence the reason for us going for the weekend).

I pretty much lounged around and did the usual sick ish person things.
Drew a little and then to bed to write, rest and eventually FaceTime with my sister since time zones/schedules lined up finally 😊 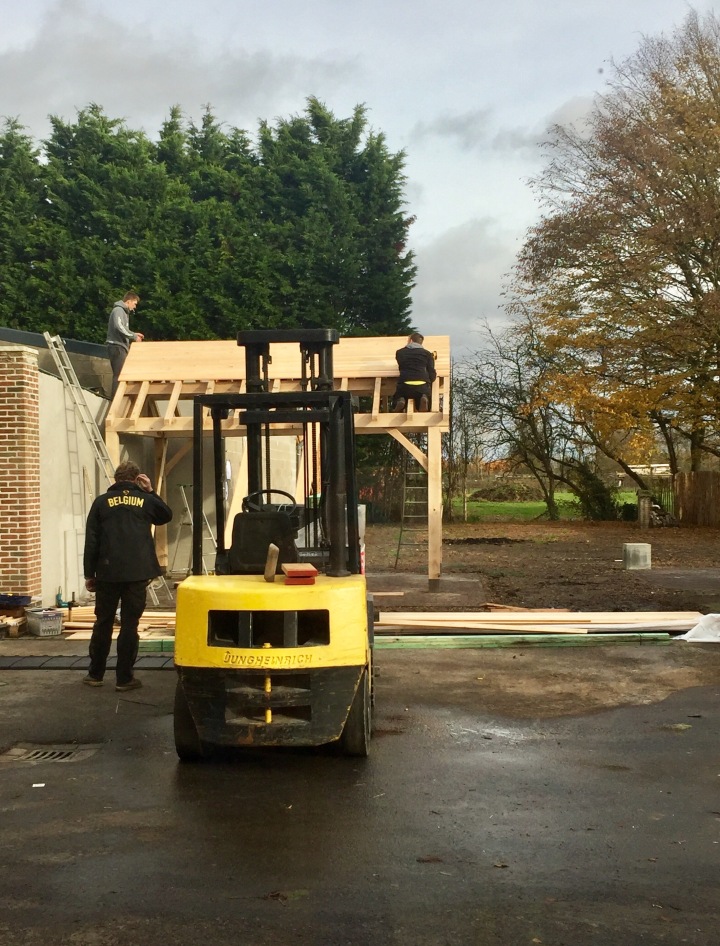 After that a mixture of conversation, relaxing on the couch and trying out the kids hoverboard spent up the rest of that evening.
An activity that actually makes you less active but seems stupidly entertaining 😜