The boys had stayed up late, catching up with each other the previous night, so I was the only one up and tip toeing around the apartment for a little while.

Baking of the casserole began and a small pot of coffee was my lovely, quite companion😉

The boys rolled out of bed around 11 or so and breakfast was enjoyed. 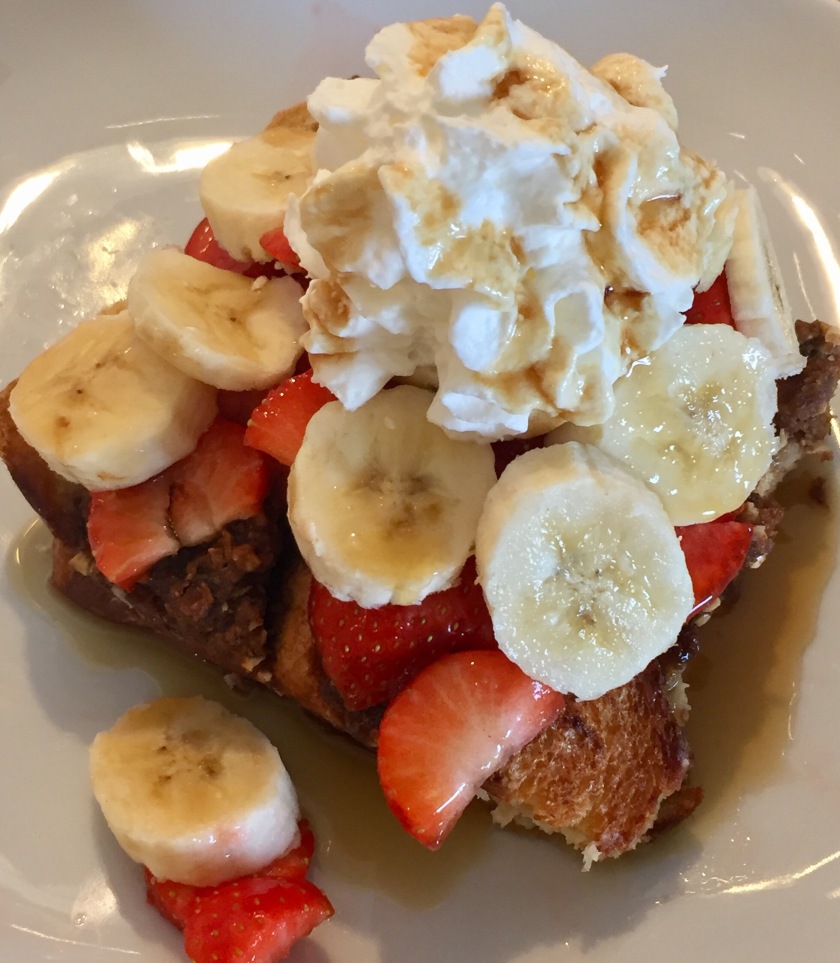 We walked through the market that was set up outside of the actual town, finding a good sale on raspberries👌🏻 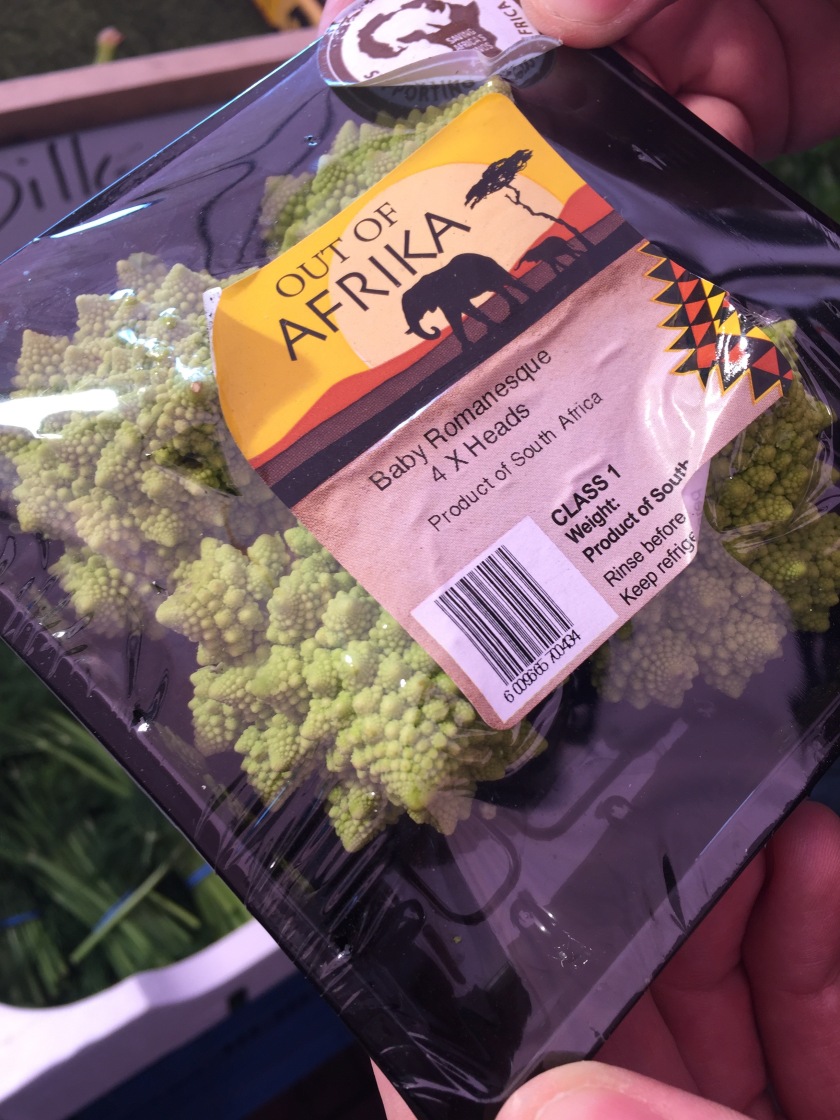 And finding this…??? Anyone know what it is or how it’s eaten? 🙈
We only photographed it, no purchase was made, but it left me curious 🤔

Once we went in and out of a few stores I realized yet again how much I dislike shopping🙄
The search for the unknown and squeezing through crowds of people… All just for the hope of finding whatever it is you want.

Including my first air plant 😊💕

Back to the apartment we went to relax, have some coffee and brownie and listen to Mark and to songs chosen by Mark (a wide range of Disney and instrumental, something I approve of since it means someone will sing the stupid songs with me that Mike doesn’t know/appreciate 😜).

Eventually the boys went out for supper and a soccer game and I stayed at the house, cleaning, facetiming and soaking in a few moments of silence.
I’m not used to having so much conversation around… Mike and I are old and silent nowadays😋
No, not silent but for sure not so enthusiastic about conversation as our guest 😉

More casserole, more chit-chat, an hour long drive to church and an enjoyable service took up our morning.

Back at the apartment I went for a nap and the boys went to play some tennis.

Once they returned, much of the same occurred as the previous day.
Music chosen by Mark, coffee, almond cake, conversation and one new addition to the entertainment… Speech Jammer.

If you haven’t heard of it, I suggest you go to the App Store and download the free app now and prepare for a simple, yet very humorous pastime.

The point of the app is that it repeats your own voice back to you and in doing so, it jams up whatever you are trying to say.
Making even the most intelligent sounding person incapable of getting out one word😋

If anyone attempts this, I suggest reading a fairytale to make full use of the effect.
And please, let me know if you found it even a little humorous ? 🙈😁

After the tears of laughter were wiped away we settled back into conversation and chilling and I did the days verse drawing. 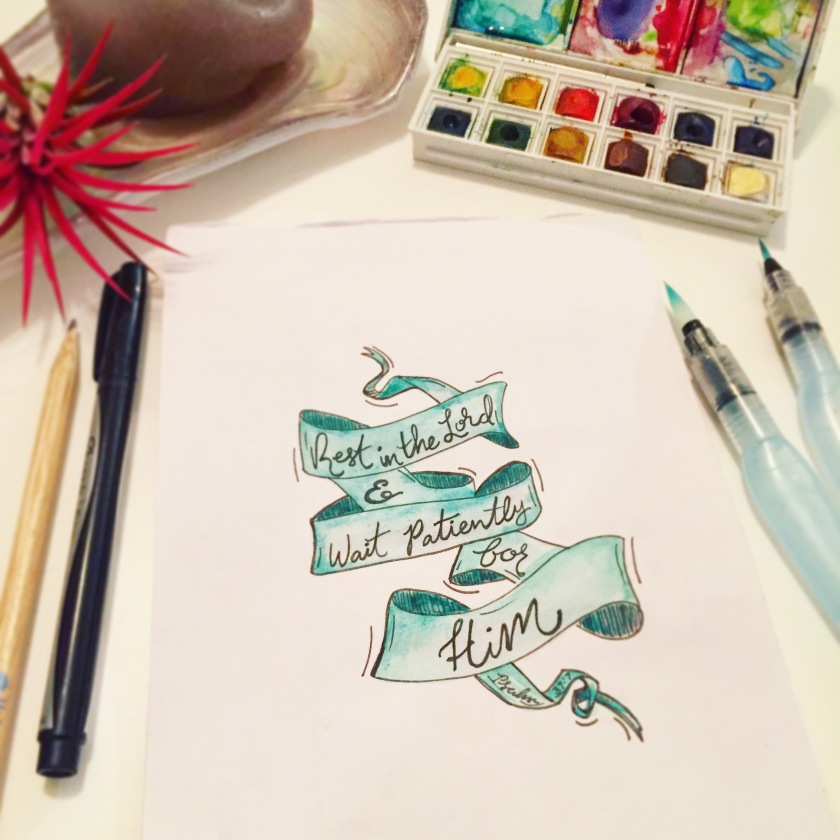 2 thoughts on “Let’s Discuss From Dawn To Dusk”