Finally got that bacon and egg breakfast made by Mike 👌🏻🍴 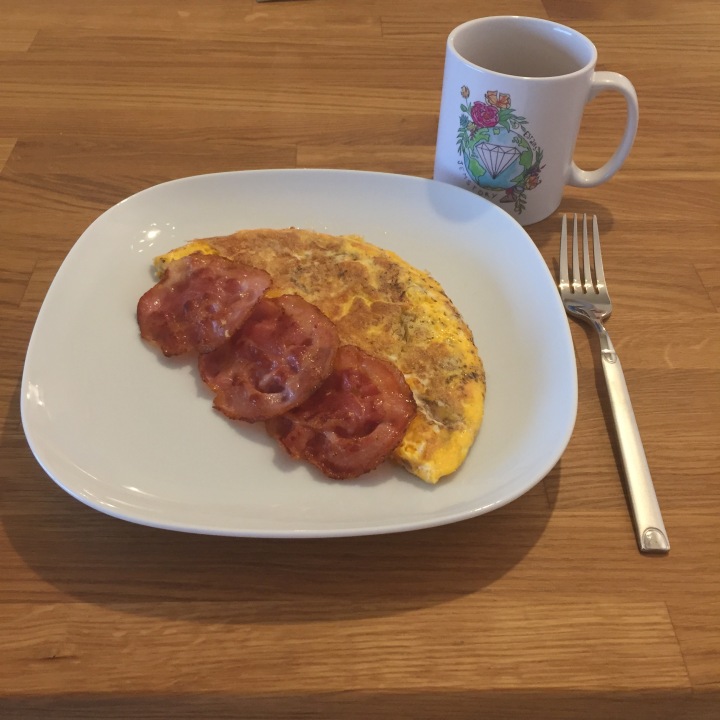 That morning we got the good news about me being accepted as Mikes sponsor for him to be able to come to Canada eventually.
It was a welcome bit of information and nice to know for sure that they had our stuff and were working on it.
Now they begin work on his paper 😬 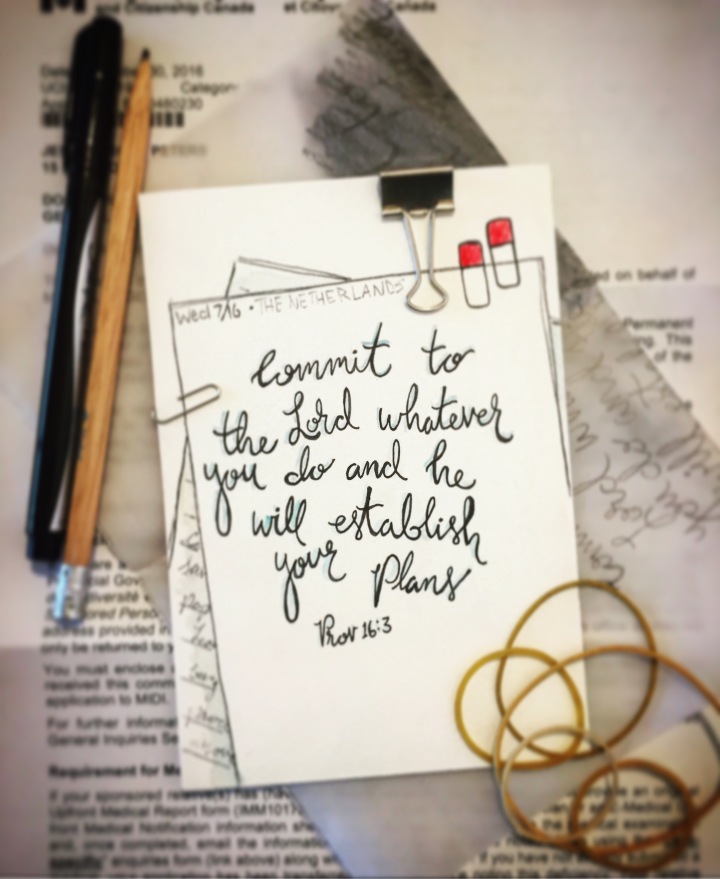 We had to leave the apartment around 4:00 to pick up Oma and Opa who were joining us for supper at Judith’s 😊
She prepared the meal requested by Mike, meatballs covered in a tasty tomato and cheese sauce, eaten atop noodles 🍴👌🏻

Breakfast was our market bought raspberries with cream and sugar 😁👌🏻❤️ 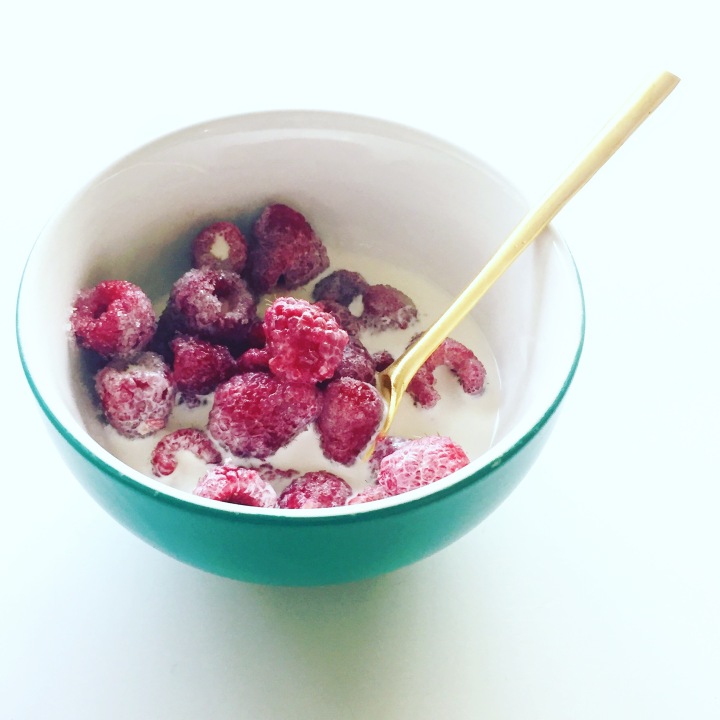 John and Inge planned to come over for dinner and Chinese food was the suggested meal. 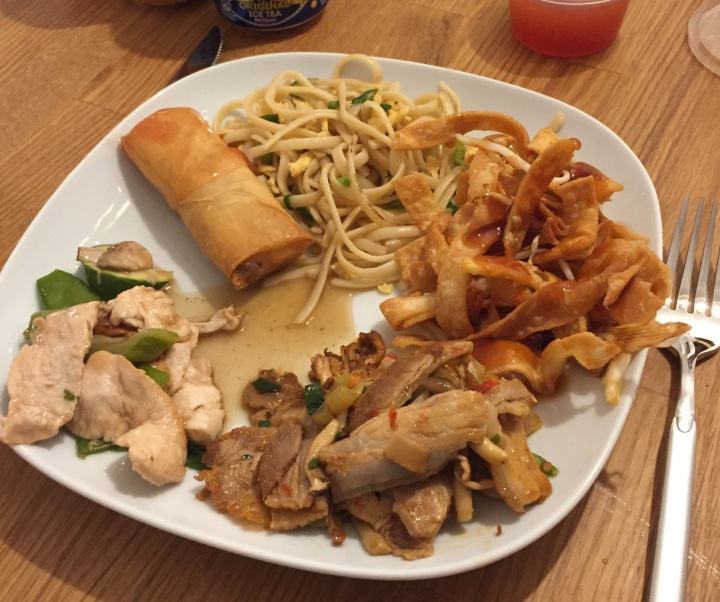 I’ve found that any Chinese food I have eaten here, has no taste.
Every dish and sauce blends together in the same flavour – the flavour of nothing 😜
But hey what do I know 😏

Coffee and ‘banketstaaf’ (the official name of the almond cake thing I’ve been enjoying) was next on the menu and after some catching up the evening concluded.

Once all was cleaned up again the days verse was sketched. 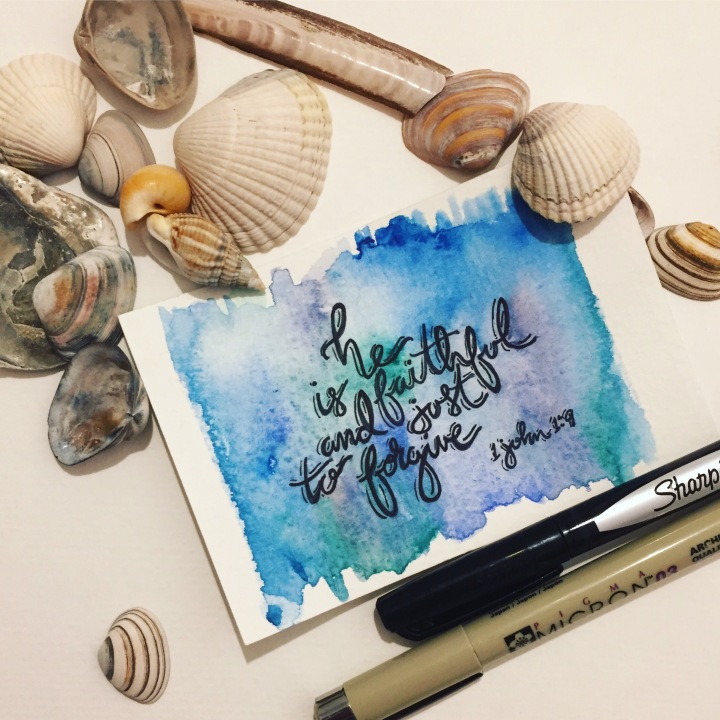 And then some ‘BBC Animal Planet 2’ was watched😁

I actually like it and find it pretty interesting and Mike knows, well… not much when it comes to animals 😋
So it’s an educational show for us both 👌🏻🦀🐗🐝🐠🌍

Did you know sloths could swim? Cause I didn’t😏

Fiji actually enjoyed it too, he sat and watched the entire episode with cat-like focus, not taking his eyes from the screen and hardly twitching an ear at hearing us say his name😋

One thought on “Did You Know Sloths Can Swim?”