Well, Mike had left early that morning with Dad to hopefully get a little more excitement then he was getting at the house with Mom and I 😏

Where I was happy to be left home not only for warmths sake but because it was bread day.
And bread day, is a good day👌🏻🍞
I pretty much just watched and waited as mom created dozens of butter horns, loaves of bread and poppy seed filled rolls. 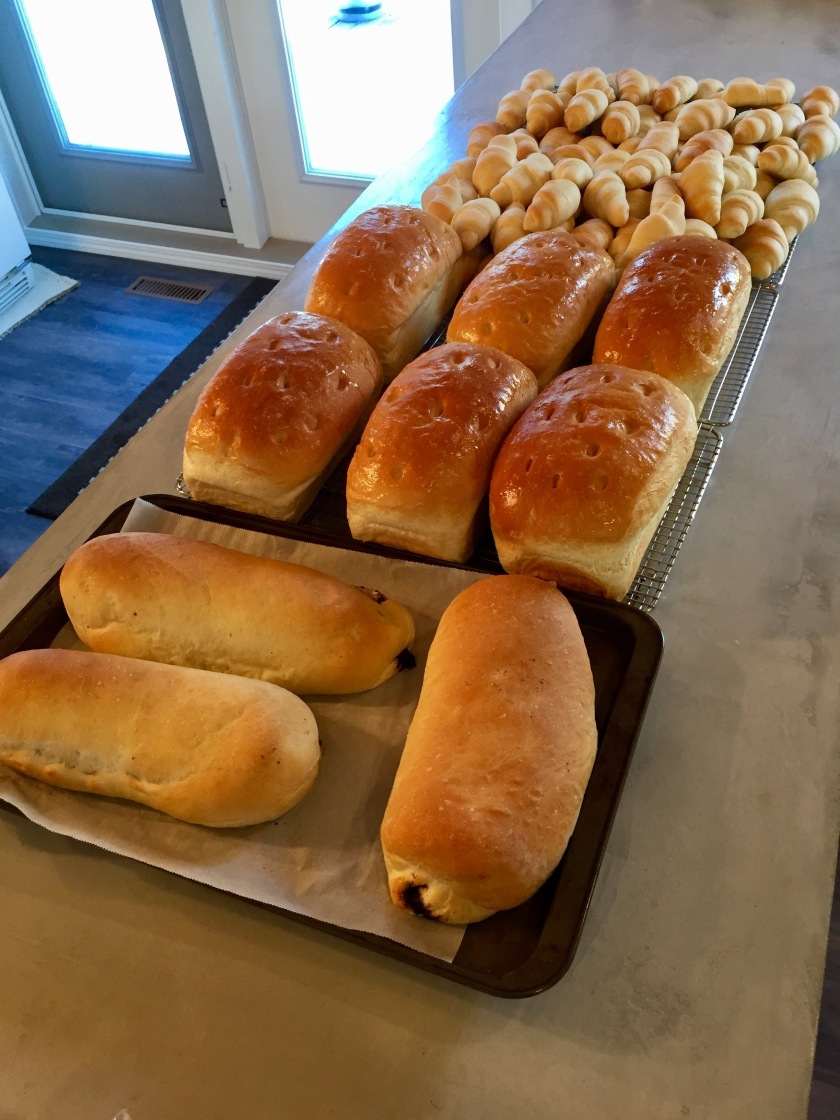 The smell being almost good enough to taste itself, how I’d missed moms bread.

Once I returned and washed up mom called me to the kitchen, telling me something bad had happened 😳

Two little butter horns had dropped on the floor, thus they needed someone to eat them!
Who would have to eat the possibly disease ridden morsels?
Who could get rid of them so the others wouldn’t have to suffer?

I would.
I volunteered myself for the daunting task and ate them.
They were awful, so awful that in the process of eating them I stumbled and ‘accidentally’ dropped another on the floor that also had to be eaten😜

Mother and I ventured out for a walk but it was cut short, due to the very cold wind.

Supper was enjoyed by all 😁 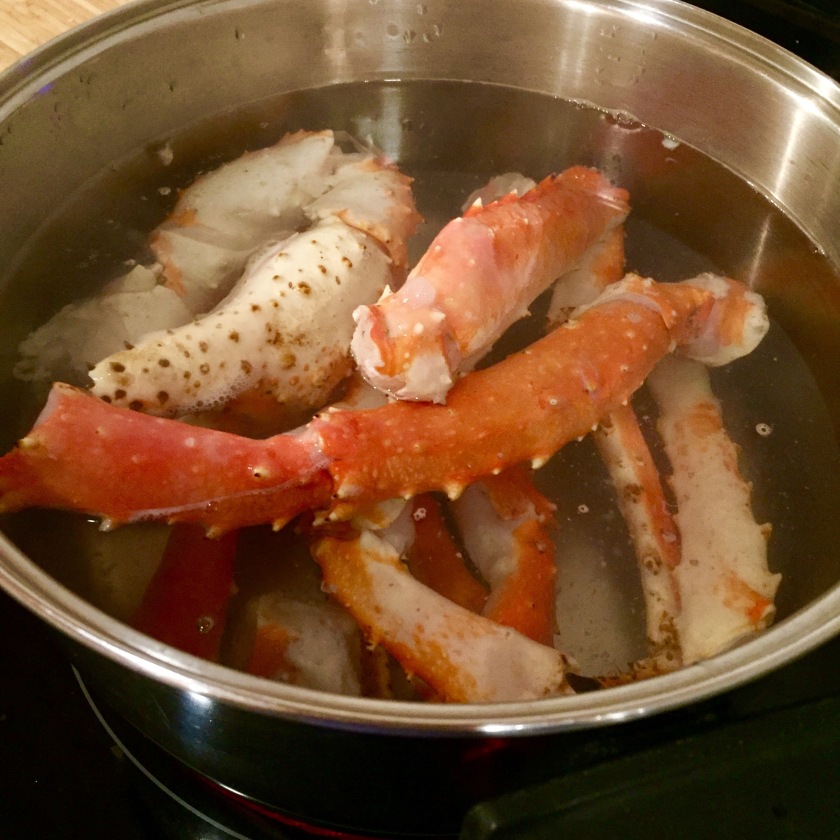 Feeling bad from watching mom bake most of the day before, I took it upon myself to clean the house a little bit.

Which wasn’t much at all, especially after Mike decided to try fixing the creak the bathroom door made and in doing so it meant shaving off a bunch of the wood frame and creating a mess of shavings upon the hall floor 😏
But hey, the noise is gone.

But before that, a family walk was taken.
We bundled up for a quick jaunt in the -30 weather, checking out the surrounding area for anything out of the ordinary 😏 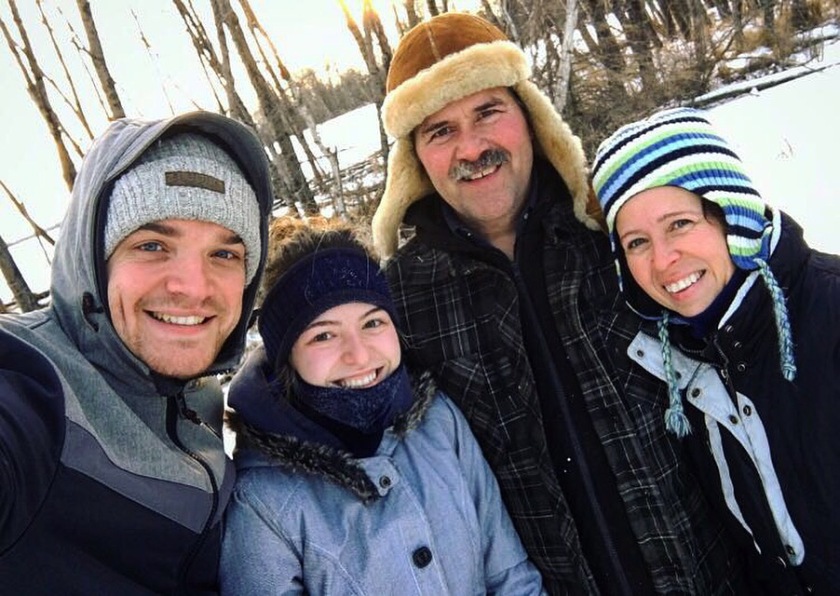 Everything was fine by the way 😋

Mike and I began supper preparations, a simple fare of tomato soup, moose, honey pepperoni sticks from Nathin and cheese fondue Mike and I had brought🍴

Mom and Dad started distrusting our tales of tasty cheese after they smelt it heating up.

Old cheese, such a delightful smell to make ones appetite strong 😜

But once they tasted it their opinion changed.
Well, Dads did anyways 😋
Dad really enjoyed it and Mom liked it fine but she said she was glad for the tomato soup to break up the flavour.
Dad got adventurous and began dipping the pepperoni in the cheese and then some grapes were dipped by Mom and then Dad and Mike began dreaming of all else that could be cheese dipped, such as steak 😏

The fondue pots flame had went out so dad went to relight it.

He attempted to light it and the flame brought forth no new fire so he tried once more to no avail and decided it was indeed out of butane and would be safe to add more too.

He had the lighter no where near when he poured in the butane and all we can think is that the heat from the holder ignited it somehow.

Causing a few moments of so called ‘excitement’, as I seen blue flames coming from atop my head.

I quickly tried to swat out any flames in my hair and ducked toward Mike so he could help since I couldn’t see what was happening up there.

Mother may have screamed.

Fathers water was on fire?

As was the splotches of butane on the table.

All in all everyone was fine, minus a few hairs and we are thanking the Lord no one was hurt.

After the confusion had calmed, Mom whisked away dads plate as there was butane on it and he looked in surprise and confusion as he was ready to continue eating 😜

Once dinner was done with we retired to the living room with our coffees, sitting where a fire crackled in the correct setting, a fireplace. 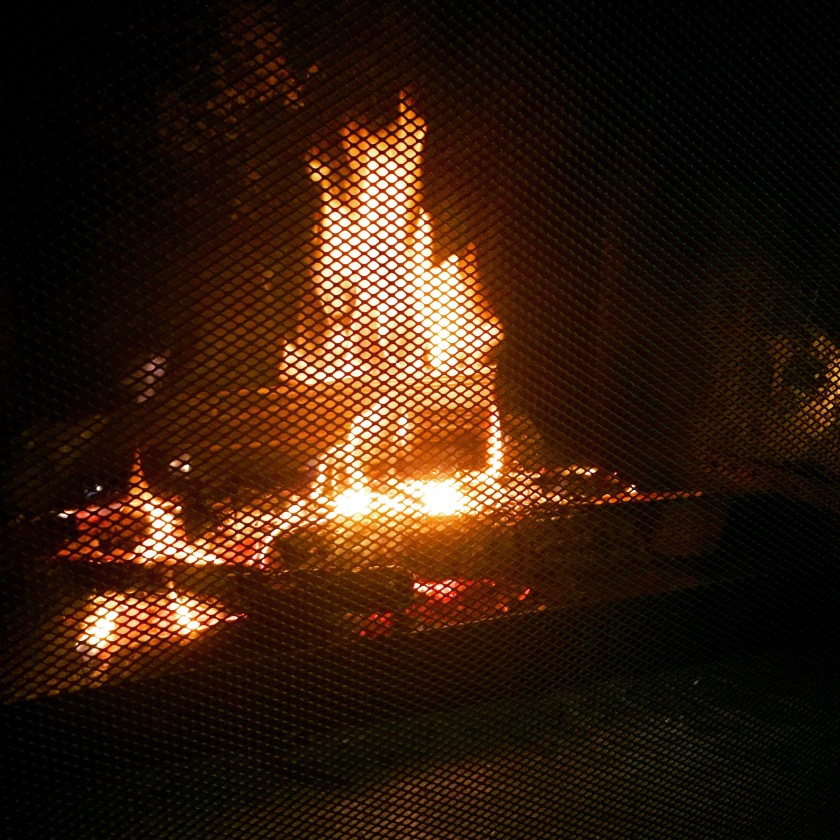 We brought out ‘Apples To Apples – Bible Edition’ and played a round, mother winning.
It wasn’t the most thrilling game played so we moved on to a game mom had been thinking of, ‘Mad Gab’

It was much more entertaining 😏

The cards have a sentence written out on them, such as, ‘ Hurl He Tibetan Hurl Lee Trice’ .
You as a player have to try to figure out the actual sentence by reading it aloud…which in this case the answer would be, ‘Early To Bed And Early To Rise’.

With Mikes accent it was sometimes actually easier to pick out the true words… and sometimes much, much harder 😜
It’s a pretty funny game and I do recommend it😁

After the games were finished with we hung out for the rest of the evening in a relaxed state… wanting to go to bed at a decent time since we’d be waking up fairly early for the earlier than usual church service the next morning.