Mike was going to be working from the office but due to traffic he ended up staying at the house to work.

I’d left the majority of unpacking to do while he wasn’t at the house but it seemed like that wouldn’t be happening, so I got it done that morning while he did some emails and then we headed out to do some shopping 😏

I was cold and Mike took note and found an actual, indoor shopping centre 😳
I didn’t even know those existed here!

We went and it was fruitless… at least in the clothing area.
I just can’t adjust to the style here and most of the stores Mike would point me too had shoppers who’d be getting a seniors discount 🙈

We did find flowers though 😁 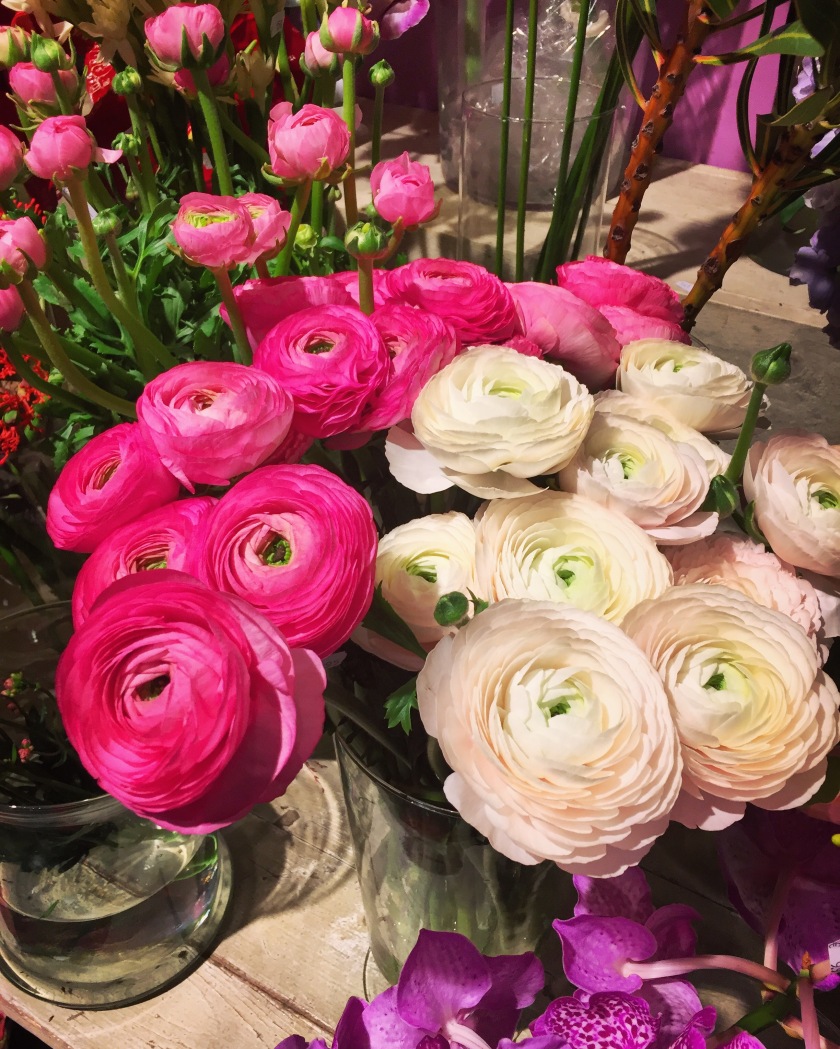 Lovely, large, pink and white ranunculus and orchids came back to the apartment with us💕👌🏻💐
We left the pointless clothing mall after getting some very non pointless nutrition.
Loempias 😍

Whenever we do eventually move to Canada, I’m pretty sure we will need to invent a freezer bag style suitcase to take a supply of foods there with us 😜🛍🌯🍫🍬🥙

We got a little more than just DIY supplies 😬

I may or may not have discovered that while I don’t normally like shopping that much, it can be therapeutic in helping ease the transition from home to another country again 😜

In my defence, most items I bought were on a list.
And if they are on a list they are necessary, right? 😁😬

We checked out art, but art is too expensive😜

I finalllllly found some scented oil diffusers that had candles in the same smell so you could actually know what scent you’d be getting!

Do you know how many oil diffusers are sealed up tight with no telling how they smell except for some unhelpful description like, ‘ A sophisticated blending of coconut, sandalwood and bird poo, the top scent leaving you energized and the deeper aroma offering calming, beach like qualities with a hinting of a sunset filled with evenings musk’.

Anyways, I settled on ‘fresh linens’ and ‘berry’ in case you come over and can’t name what scent it is that you’re sniffing 😏

My best find of the night… gold cutlery
😍✨🍴

The perfectly plain, golden set of eating tools called to me.
It didn’t have to call loudly, it could have said, ‘Jes–‘ and I’d already have picked it up, loved it and be looking at Mike pleadingly 😜

Back at the apartment Mike transplanted Orlando 2.0 into the orchid jar and the cactuses into their wee little pots 😁

Unnamed baby orchid went to the guest room, preparations for my friends arrival have begun😎 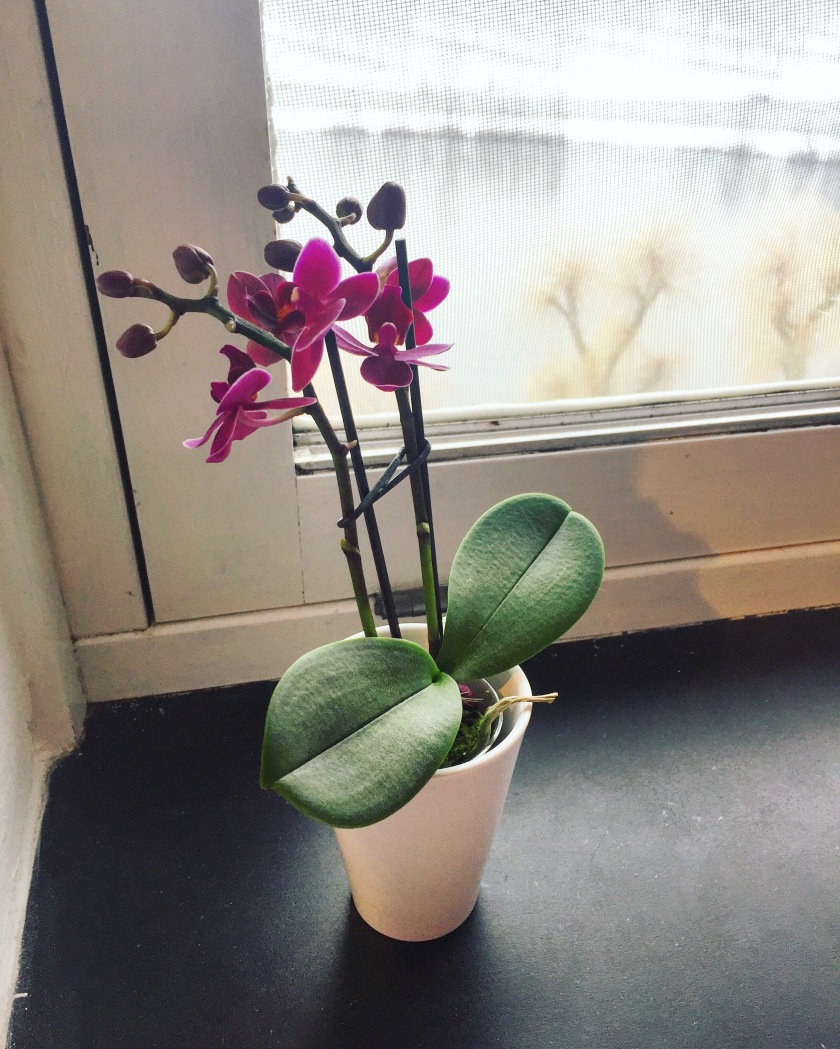 We then headed over to see John and Inge and also pick up Jesse who would be spending the night so he could accompany Mike to Belgium the following morning.

I may or may not have needed a snack around 3:00 am…Jet-lag does weird things.

Mike and Jesse left for Belgium early that morning due to… Snow! ❄️🏙 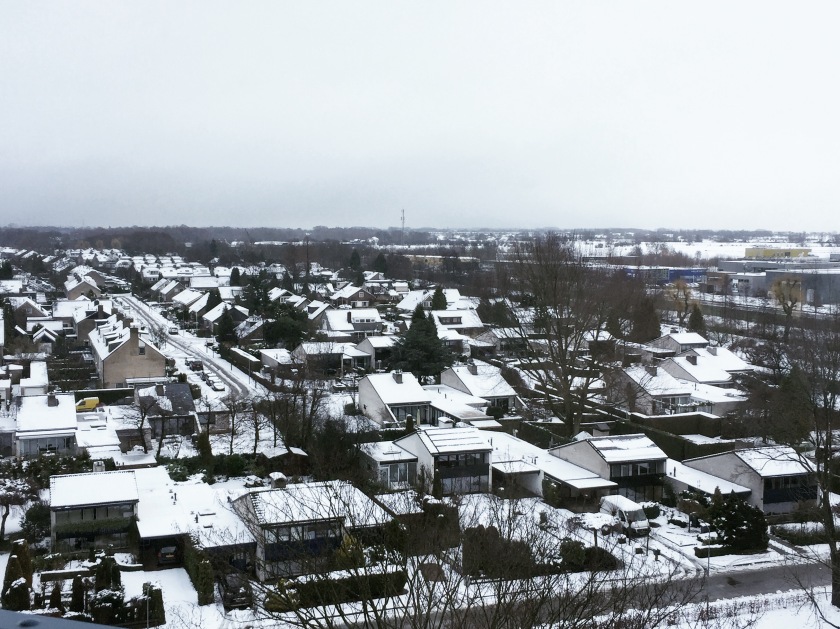 I awoke later on and prepared some coffee to join me on the couch while I posted ‘A Tasty Cup Of Sanity… Or Ten… Hundred‘ .

Which I was meaning to thank you all for taking the ten seconds to comment and make my day😏
Look, I know it wasn’t THAT exciting people, nor was the prize considered all that fantastic to some perhaps, but three comments?
Sorry to be such a bore 😏😜

(Thank you to those who did take the time 😉 )

Once that post was up and the drawing to go along with it completed, it was time for me to try my hand at a DIY Polaroid display that i’d been inspired to try while in Canada 😁 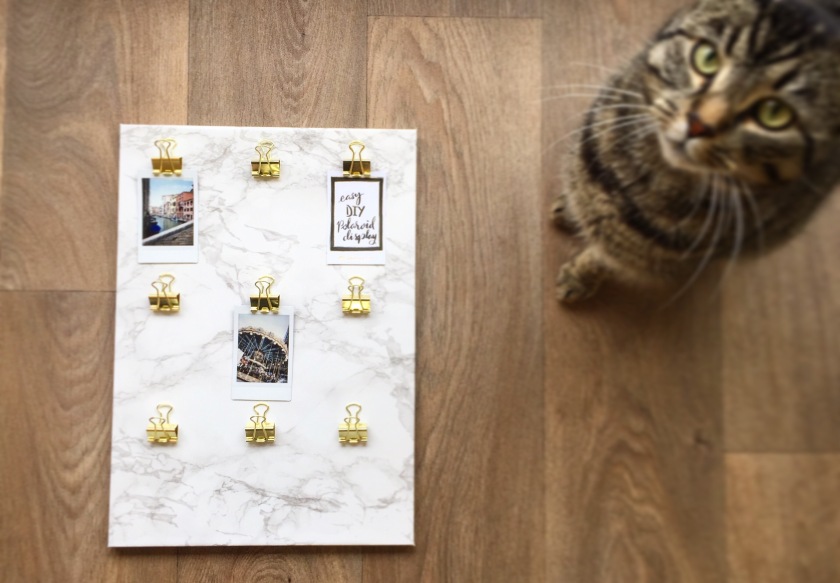 It turned out better than expected and Mike, you can be proud.
I even measured out the spacing, MEASURED not eyeballed!
Just for you babe 😏😜👌🏻

That took a fair chunk of the day and the other chunk was used to speak to my sister, clean the house, do laundry, eat a supper of Moose jerky and cheese and paint a birthday card while seated by my pretty ranunculus 😁💕

The boys got back pretty late after eating and hanging out with the Belgium cousins and we all went to bed soon after.