Church was a little different then usual for me since the translating wasn’t available.
I made do by reading a message on my phone and trying my best to focus on that and not the noise of German being spoke around me 😋

Once we were back in Velp we quickly stopped at the grocery store for a few things, since I’d kind of forgotten until late the night before, that when you have guests over you should probably also have dessert 😜

Mikes cousins were our guests for the afternoon and lunch was my typical Sunday fare if we eat at the apartment, taco salad.

I’d managed to whip up a Lazy Cheesecake for something sweet and we enjoyed that, and our company until late that afternoon.

I spent some time working on my lettering later that evening and then chatted with mother and father for a few moments before calling it a day. 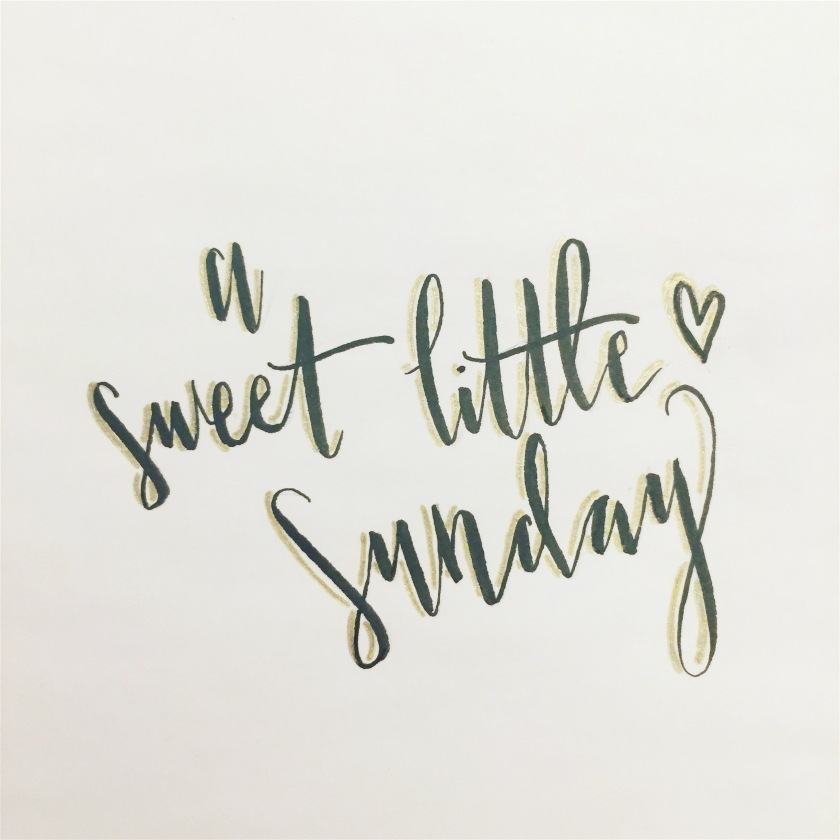 Mike left soon after he woke up, to go buy winter tires for the car we’d bought.

The place got a thorough dusting, washing, vacuuming and mopping.
Laundry caught all the way up.
Fridge cleaned out.
Guest room prepared. 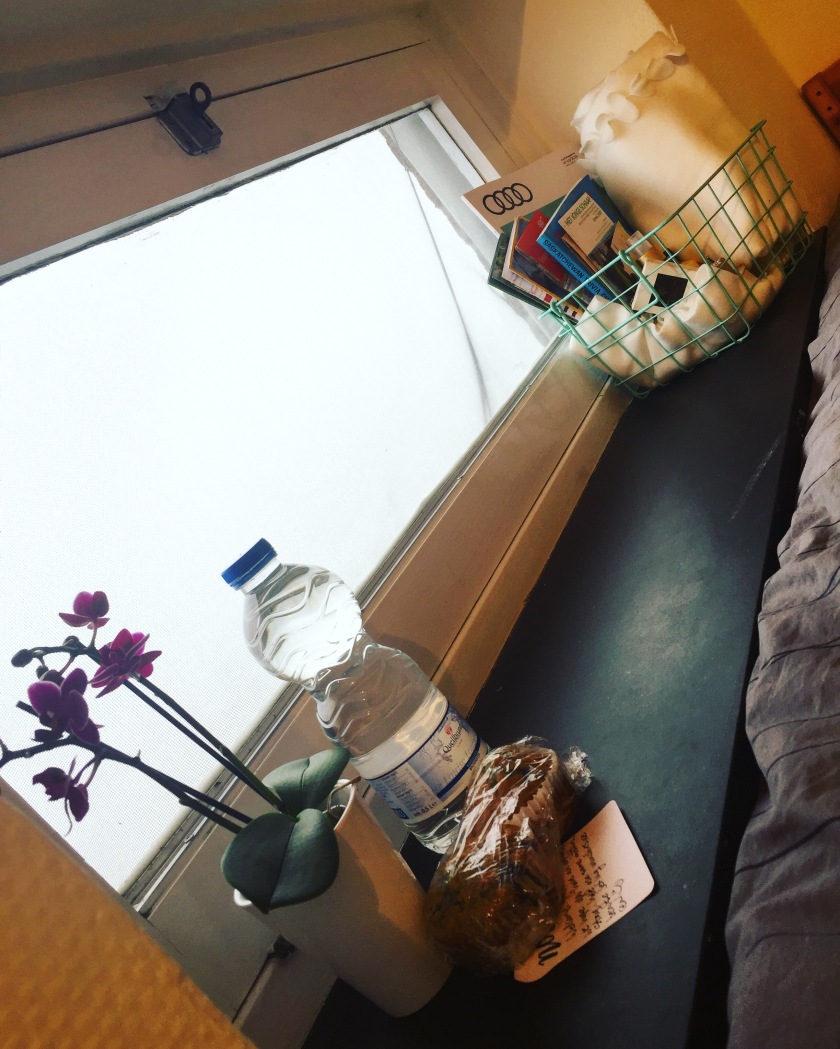 My life is soo thrilling 😜

Supper was pre seasoned Thai chicken and it was fine but we won’t be desiring it again… I think it had cilantro and I do not like cilantro😏
Along with the chicken was garlic toast, rice and eggplant baked with tomato and cheese. 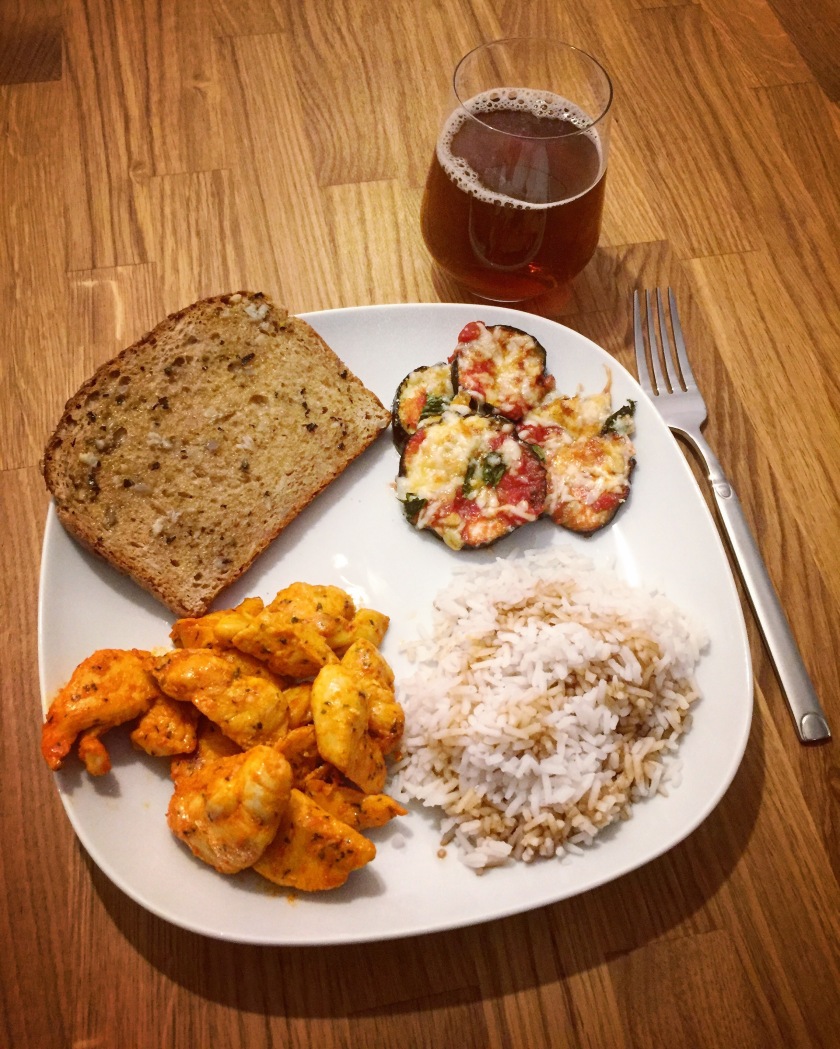 The eggplant was tasty 😊

Our evening was as most are… chill and filled with bits of nothing really, before hitting the hay and awaiting the morning which would bring Zoe to me 😁😜