Morning came (as it does most days😏) and as usual my routine of getting up, making coffee and enjoying the silence took place.

The creative juices were brewing so I gathered my tools and hoped to create some form of so called art.

It’s official folks, the apartment is up for sale and we don’t really have a clue what the future holds 😜

Mike had a tennis date and Zoe and I had to think of something to do once he got back and we decided on a close castle visit.
After the decision making we needed food… brain cell activity had depleted our energy reserves😜

Zoe had school and I wanted to try out some designs for the little embroidery hoops so we sat down to do that and for background noise a movie about the war was put on.
Everyone died… it was a true life story of course🙄

The evening fell upon us, Mike was watching soccer and Zoe and I didn’t know what to do with ourselves so things got weird.

We somehow ended up taking multiple tests to determine if we were more like psychopaths or sociopath’s.

(In our defence, we had been watching a lot of Sherlock Holmes, so it wasn’t an idea that just came completely out of the blue.)

Oh well… at least it explains some things 😂

I’m not sure if it was that realization that brought on the evening’s entertainment or if it was simple over-tiredness but we figure we could be decent comedic actors if we weren’t so afraid of humans 😏😜
I’ll spare you all the gory details but the gist of it was long, pointless conversing with a slightly jersey accent as well as a lisp 😏

We took a short drive in order to get to Doorwerth castle.

It was an interesting little place and we popped into the restaurant there for a bite to eat.

Zoe and my immediate thought? It smelt like Tim Hortons 😜

We had a tasty cheese and tomato sandwich with a type of sun-dried tomato paste adding a nice and different extra flavour. 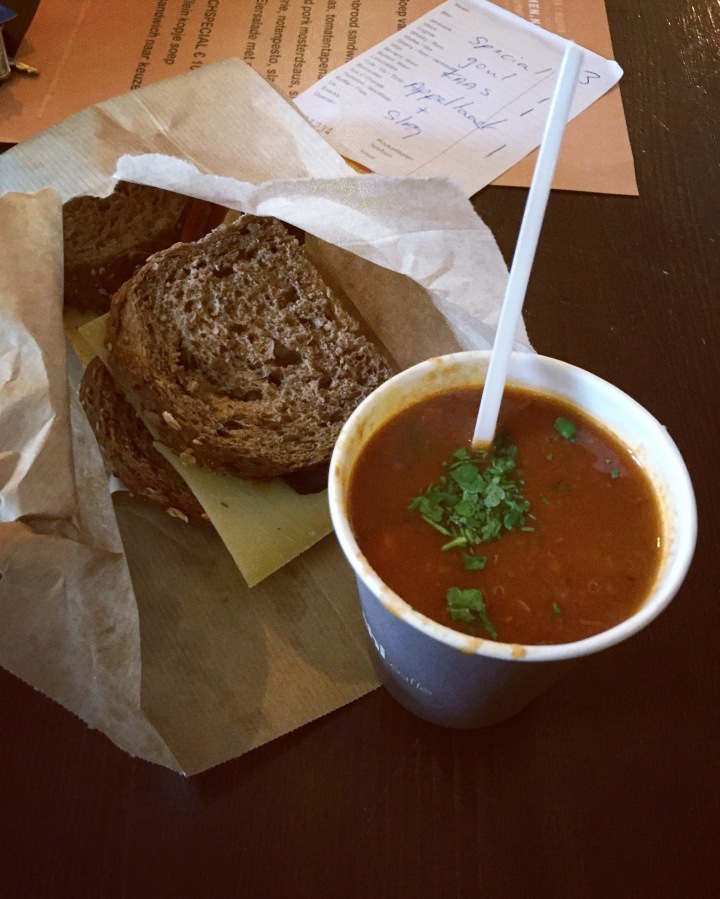 I had a goulash as well, which was also good and Mike had apple cake 😏

We didn’t stay long since we didn’t feel like paying the fee to go inside the castle itself, so we walked around outside for a few more minutes and went on our way.

Firstly we walked through the Saturday market and we almost made it out without buying anything.

Until we passed the cheese truck 😏🧀
Zoe loves cheese too, so really it was in honour of our guest 😉

We entered town and through the gentle rain, peeked in and out of multiple shops.

Sissy boy (Sissy Boy Online ) being one of my all time favourites, was entered with expectation but this time it was Zoe who was most in luck.

Finding two, BEAUTIFUL dress skirts 😍
Iridescent pearl pink and  darkly rich, emerald blue drenched the fabrics and the pockets included on one skirt were pure bonus 😏👌🏻
I lived vicariously through her at that moment, since they had no skirts in my size 😢

Mike did buy me a Valentine’s Day gift there though 😋 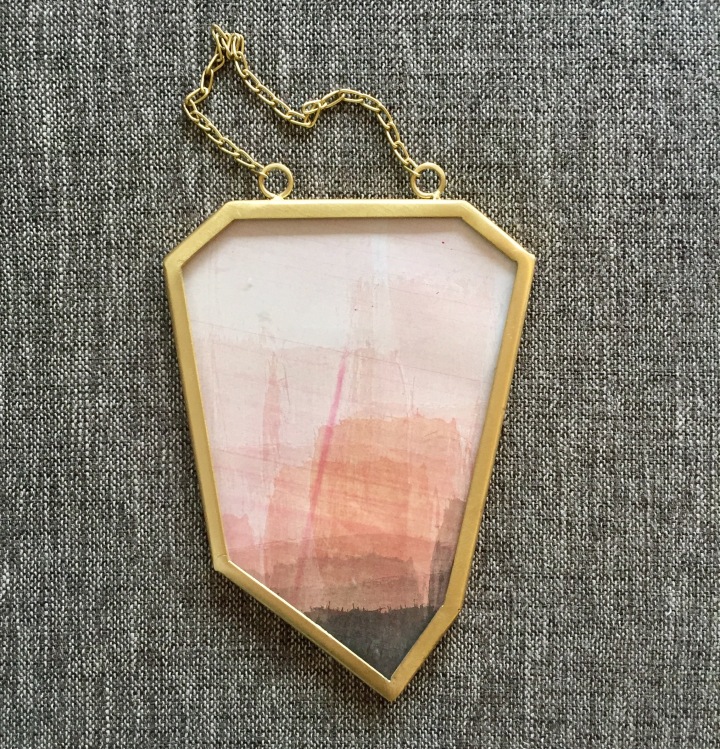 After he asked me if it was acceptable 😏💕

He then went out and unbeknown to me, got HIMSELF a few ‘valentines day’ gifts… four new articles of clothing 🙄😏

Main reason for going to Arnhem in the first place?

Freshly made, warm stroopwafels were on the list of things Zoe had to try and it was happily crossed off the list 👌🏻🍪

Burger King followed as supper, which was a bit less thrilling for sure and then we headed back to the apartment.

The walk back to the car was interrupted though, since Mike spotted an art store and figured we should look for future reference😉

We decided to watch a movie together and the chosen show was ‘Hidden Figures’.
Detailing some of the lives of ladies who helped behind the scenes at NASA during the early space exploration days.
We recommend 👩🏽‍🔧🚀🌌

2 thoughts on “Living Vicariously Through Others”