Not much occurred in the morning hours.

Come noon, some buffalo chicken style sandwiches were prepared using the leftover cheese fondue and they were pretty tasty if I do say so myself 😏👌🏻

The plan was to go back into Doesburg so Zoe could see one of the oldest restaurants in Europe and so I could get some art stuff.

We left there and sat down in Stadsbierhuys De Waag, ordering hot chocolates heaped with whipped cream before heading back to Velp and bringing Zoe’s official touristing to an end. 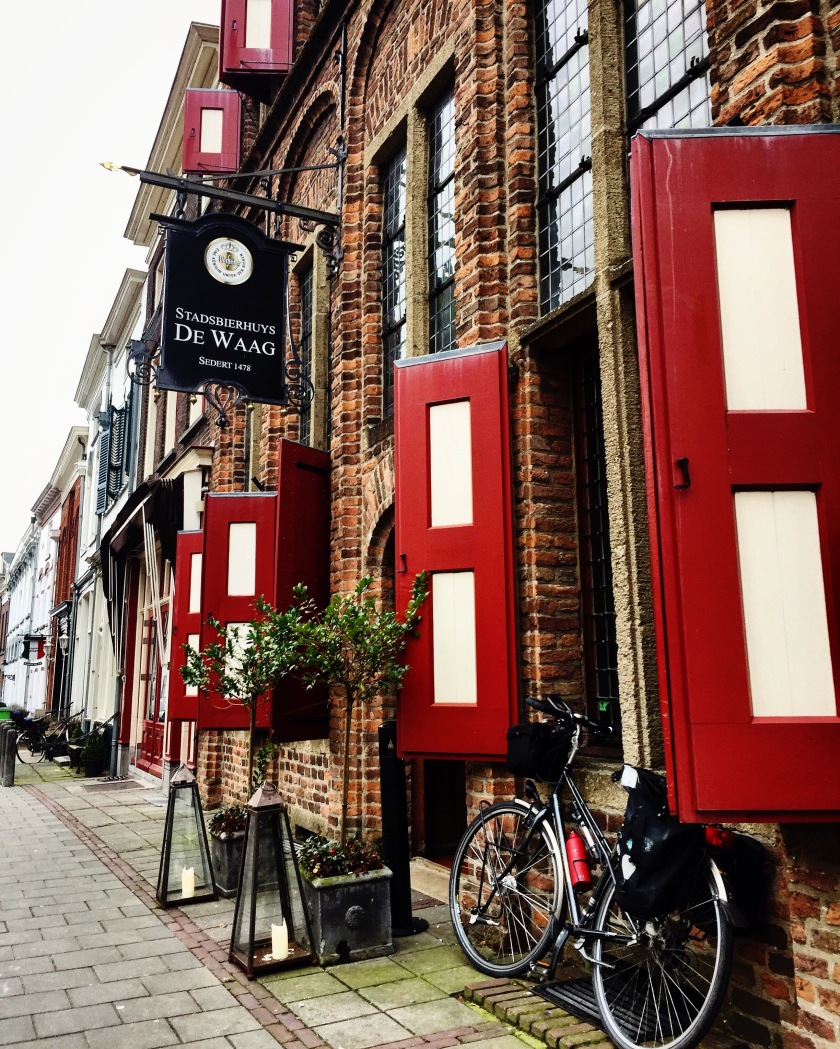 We aren’t certain, but we are thinking we napped that afternoon 😜

Especially after we found the correct Ben-Hur and it wasn’t the pathetically made, painful to watch older version we had at first thought was the new one 😜

Mike found the movie slightly frightening during a few select scenes and in his fear he twitched too hard, causing himself to hurt his bruised rib, which caused him to jump harder, in turn making Zoe and I forget the movie and laugh at him 😏

It’s entertaining to have them both around 😜

Mike drove Oma and Opa to the airport in Germany that morning, so afterwords he ended up stopping in at Sarah’s and hanging out with her and the nieces for a good chunk of the day🙂

Zoe and I bonded 😜

I made some Davy Crockets to have around for a sweet treat.

One of the two I had grabbed for Zoe and I to test, slipped from my grasp and I was certain it was going to be a peanut buttery mess to clean off the floor but little did I know my own capabilities 😜
I juggled and struggled with the air born little treat for a good 5-8 seconds, (which doesn’t sound long, but count it out and consider that time all being spent trying to catch something that’s bouncing off of you and your hands) after which time it somehow ended up grasped in the hand holding the remaining treat.

I hate how written stories just aren’t the same as a story accompanied by hand movements and facial expressions… but I hope you get the idea of the grand, dessert escapee story 😏

The house was tidied in preparation for another viewing booked for the next morning, meatloaf was readied and a call with the mother and sister took place pre supper.

Which was said meatloaf, along with bread, taters and cucumber salad.

Washed down with chocolate covered strawberries and coffee later on 😊☕️🍓 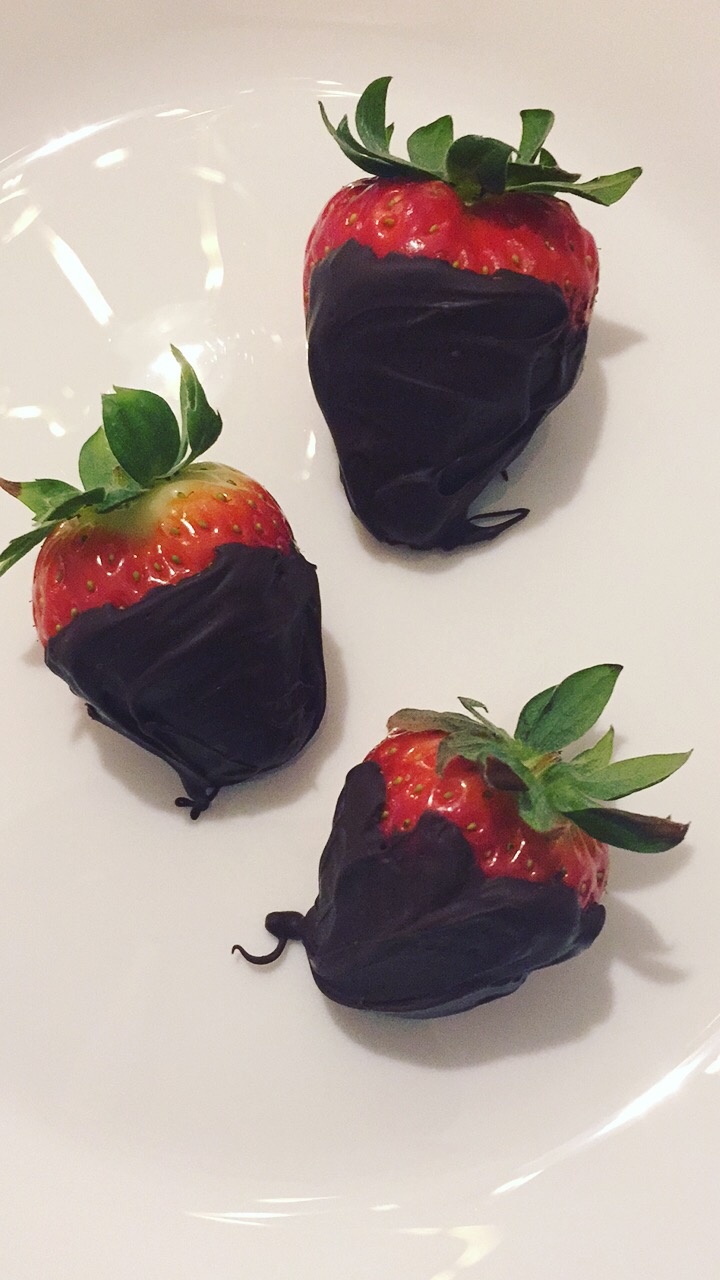