We hadn’t seen Mikes friend Durk since way back at the start of our ‘living in the cottage’ days, so a visit was arranged and he was coming for a breakfast made by Mike that morning.

I asked if I should make something and Mike answered that no, Durk had asked that Mike make the same breakfast he had the last time we hung out 😏
Guess my services are no longer required 😏

He stayed and visited for a while before continuing on his way and though the visit was short, he and Mike managed to get a lot out 😜

I’d had a bad sleep, so after some writing I went to lay down and the lay down turned into only waking up at 4:30 😋

Mike had some things to check out for the grandparents, so he’d went out to do that and was gone when I awoke.
Which wasn’t a bad thing… every couple needs a little space when the husband is high energy and not currently working 😏😜

Mike made us some salami toasts for supper and then proceeded to beg me to go for a walk.
In the dark.
For no reason 🙄

I so dislike slow paced, pointless walks.
If my hair has to be done and I have to go out for a walk it had better be to get somewhere and fast, or be long and fast enough to be considered a goodly amount of excerise 😏

That said, I rejected the proposal, multiple times.

Until finally I gave in, to please the poor sad boy and we went out.
We didn’t make it far before stopping in at a store 😏
Some odds and ends were found and then a glance was taken through the grocery store… because what walk is complete without food supplies right? 😜

We pretty much just took a turn around the block…really got the blood pumping ya know what I mean? 😏
Whatever… it pleased the boy and stocked the freezer I guess.

Mike took care of making their bowl homier and I must admit it has made me tolerate their existence better.
Please remind me I don’t like gold fish if I ever mention that kind of thing again? 😜

Mike left that morning to get the ‘new/old BMW’ steamed.
The seats had some marks and he wanted to see the results of a professional cleaning.
He ended up being gone for over three hours and he came back raving about the good job the guy did 😏

We are really doing our best to soak up all the foods we can, while we can 🙈

From Doesburg we went to Staples to see about getting the niece and nephew ‘moving away’ project together. 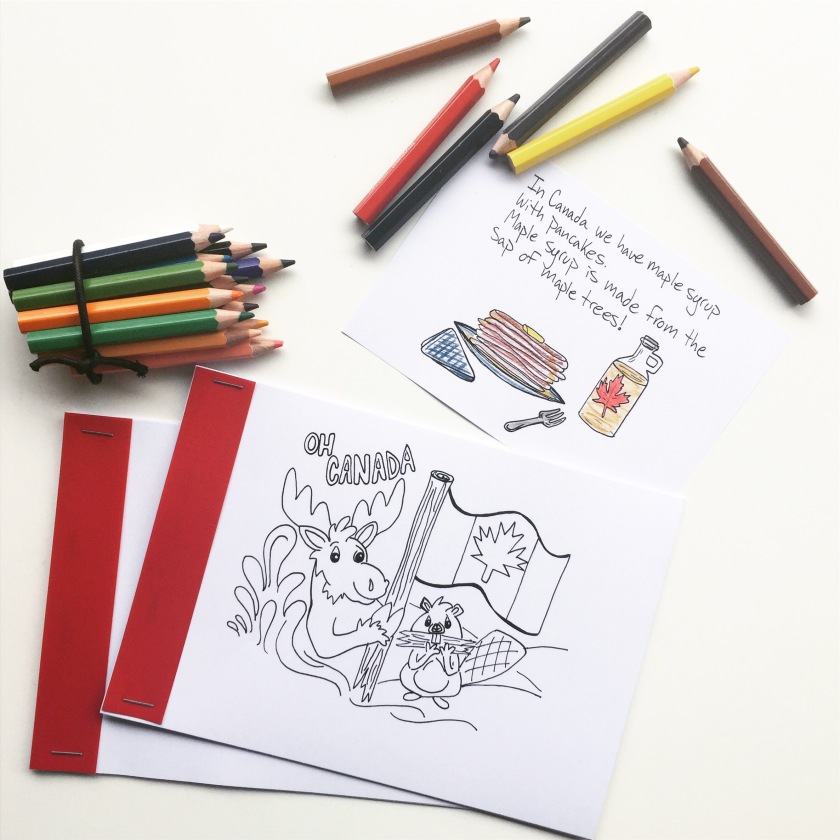 Loempias are small… so we needed more to eat soon after, luckily Mike had picked up two nasi balls earlier and those were reheated once we were back at the apartment. 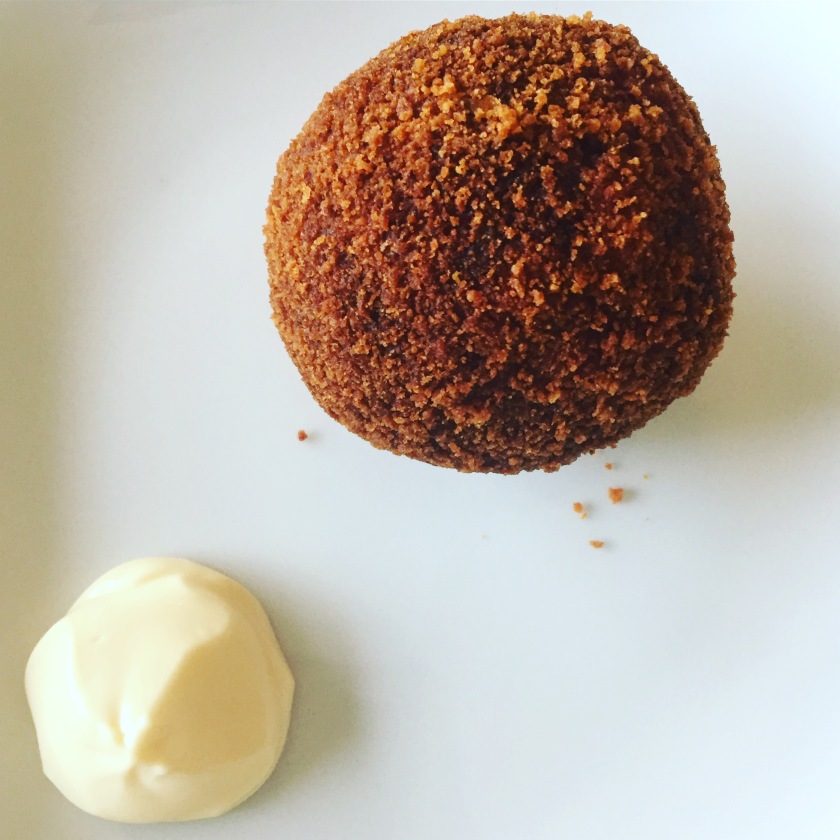 We chilled and then I had my sister to catch up with via FaceTime… which took up a lot of evening.
Mike got bored of waiting for us girls to be done talking so he took the car out for a drive to help dry out the seats… and a little bit so he could test it out on the autobahn😏

I needed a voice break and Mike had returned from his drive, so time was taken to add some toppings to a freezer pizza and after we had eaten that, it was time for FaceTime number two with mother and father❤ 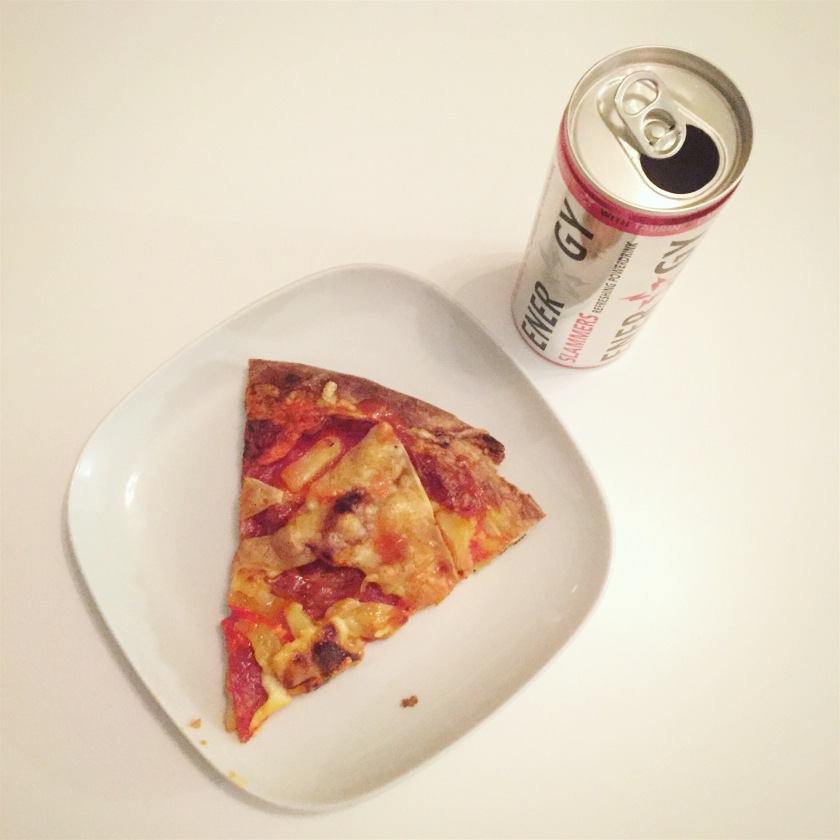 (Does the blog title give  ‘Pride and Prejudice’ vibes to anyone else? 😋 )