Mike made us bacon and eggs for breakfast. 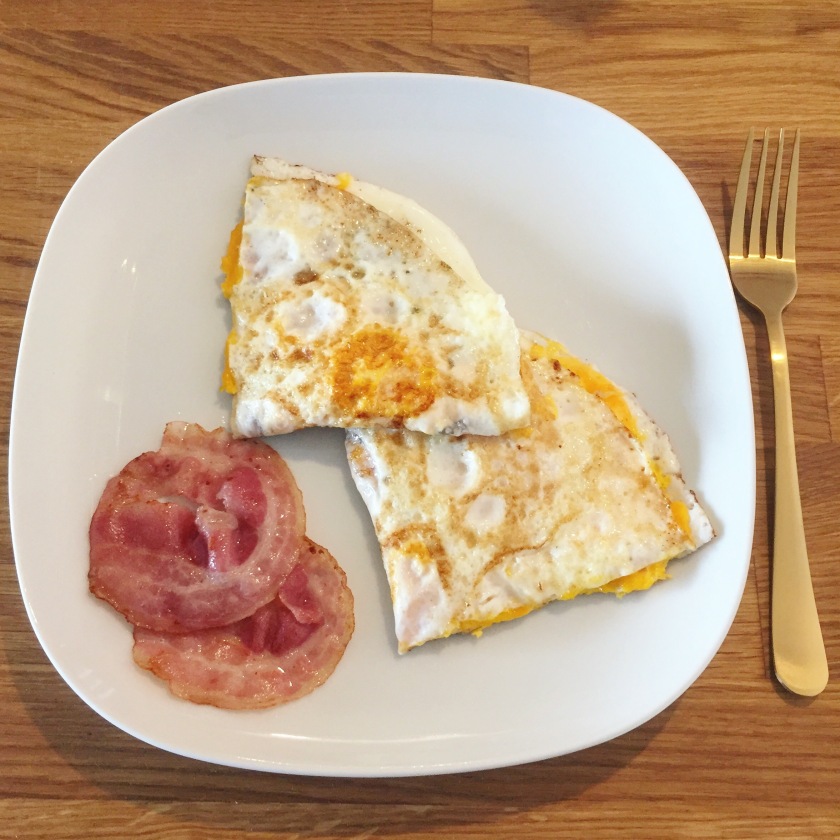 Odd of us to have breakfast on a day that isn’t Sunday I know, but he was making some for himself since he was headed over to help Oma and Opa sort through some attic stuff, so I decided I might as well start the day how your supposed to as well.

Maybe that’s what messed up my day 😜

I didn’t feel fabulous much of the day, coffee not even giving me the boost I needed, so not a lot was done besides try making brownies from a recipe Zoe gave me.
She makes the best brownies 😎

I mean, they did taste like brownies sure, just not HER brownies.

A nap was attempted to be taken but a pigeon stopped that from happening.
I was juuuuust about asleep and I heard a weird scraping metal kind of sound.

At first I thought it was just Mikes keys in the door but then I seen Fiji looking intently out the window.

I peered over the blankets and seen a pigeon sitting upon our balcony railing.
He chilled there for at least 10 minutes, driving Fiji crazy 😬
I was actually able to get out of bed and open the balcony to let Fiji out without him flying away.

(I like how the bird hardly moves, but Fiji looks at me like, ‘Mom what the heck? Your Gonna make him leave!’)

After some time I was slightly afraid Fiji would try to jump to get him so I wanted the dumb bird to fly away, but he would not.
I tapped the window, made shewing noises, closed the balcony loudly… and away he pruned, even with Fiji sitting beneath him.
Pigeons lost some points from my list of intelligent animals 😜

Supper was leftovers and then brownies packed up for Mike to take on the road since he was going to help out his big bro.

How it always begins… 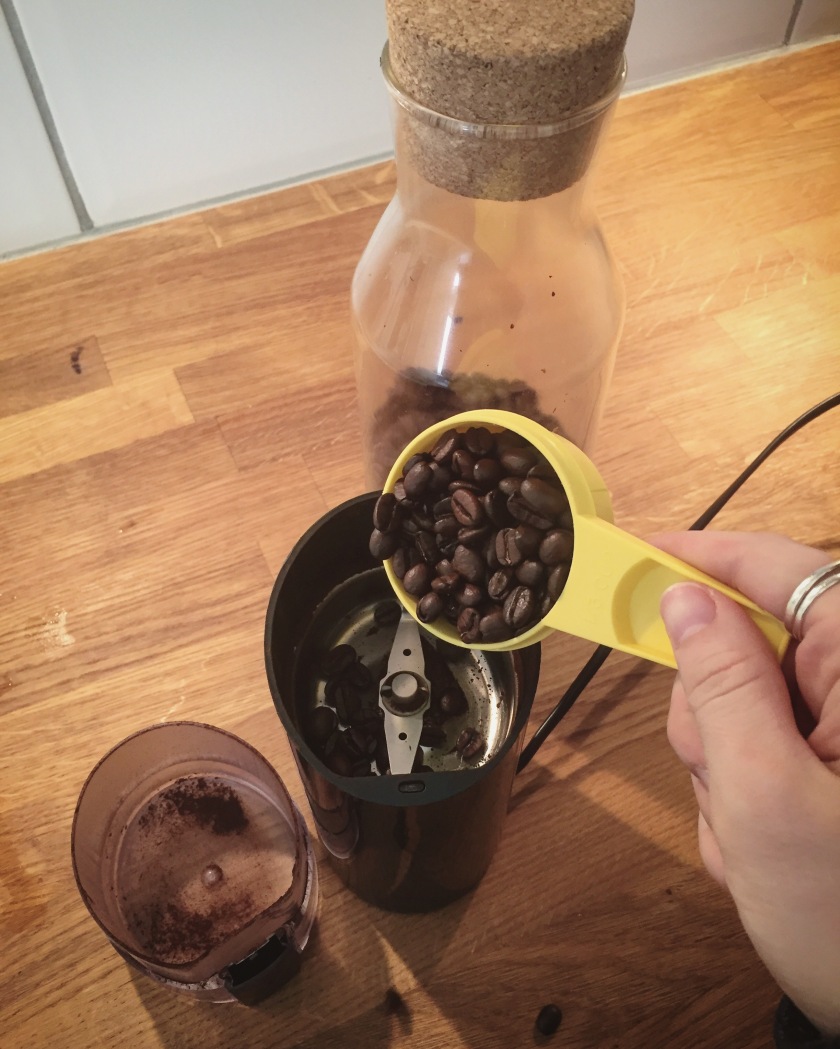 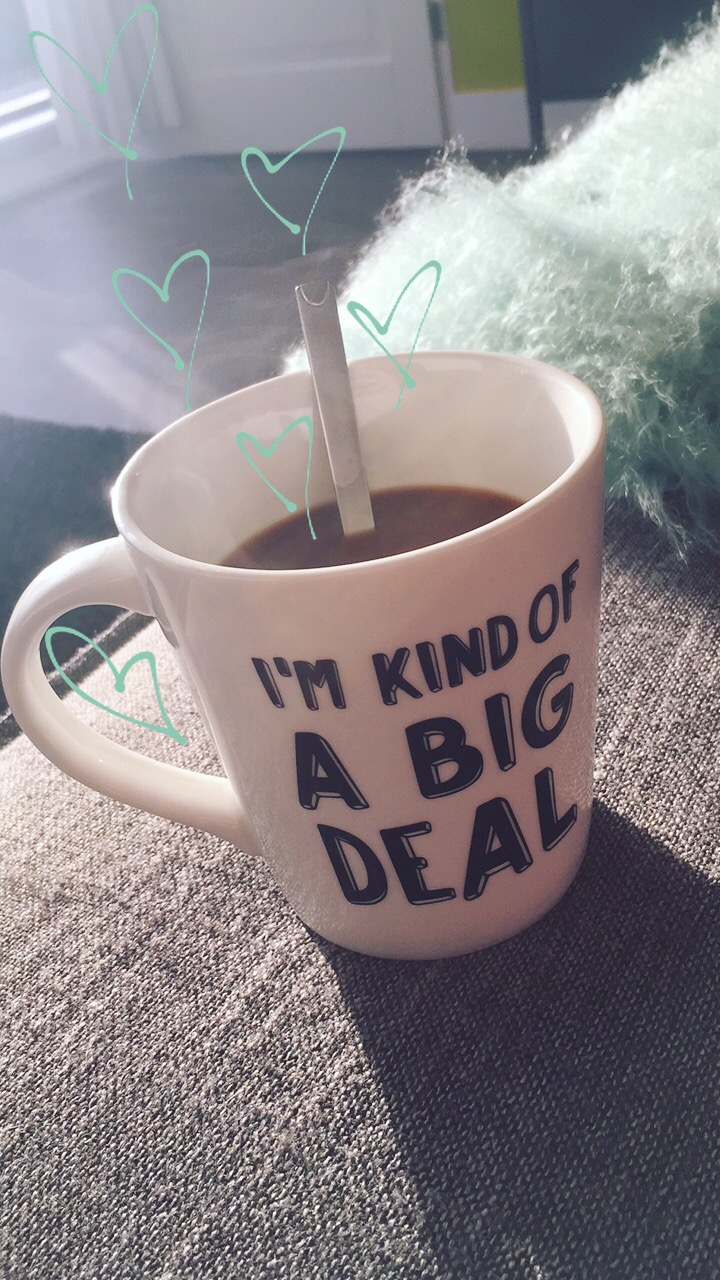 (And for your information, that cup is from my mother, I wouldn’t  purchase something so boastful🙄 (yet true?😜))

Mike was going to the grandparents again and I had a fair amount of writing to do.

Followed by finishing up the custom painting.

I wasn’t happy with the first draft, therefore a second was restarted, finished and much more pleased with 😋

Especially knowing my days soon ahead, will most likely not be ones with many relaxing/painting slowly at the house moments.

Mother and Mike don’t make for a ‘sit still’ couple😎

Supper – farmers sausage soup which had been in the freezer, accompanied by cheese melts. 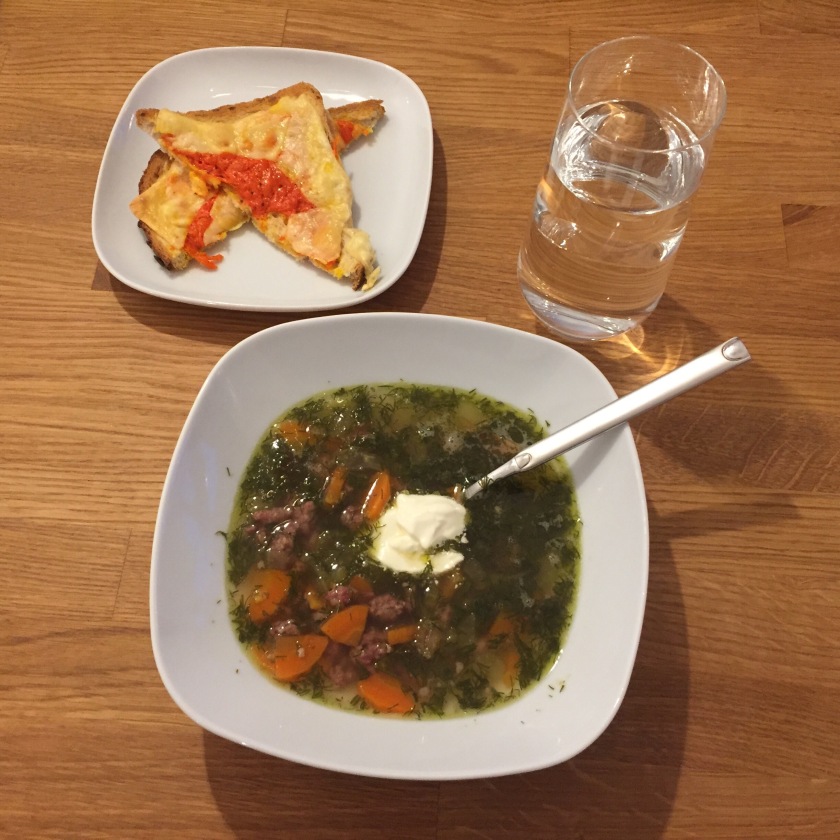 The red pesto cheese adding that little something extra 👌🏻

We ended up having a pre bedtime nap again😬
Also Mikes idea once more!
(I love being able to blame him for once🙈)

Post the pre nap, popcorn was made and a movie watched 🍿💻💑🐱

2 thoughts on “Savouring My Time With Nothing, And A Cat”