Our day was spent sorting through anything and everything.

We knew we owned more stuff then we thought, but we also may not have realized we had so many clothes 🙈
By we, I mainly mean me.
In my defence, you woman know that some clothes are strictly winter, some strictly summer and a few only work for certain occasions etc. etc…
So yes, I have many clothes…though I did manage to downsize a little 😉

Mike is a great dude, I pretty much wandered around moving things from one place to another while he weighed and combined it all to fit into our wooden trunks and suitcases.
I did do some sorting/folding 😉

Not the funnest way for a mother to spend her European vacation but it was the process required to get us to Canada, so I’m pretty sure she understood 😉

Mike and I took some things down to the car, trying to free up some floor space, and then he went to get us supper and a blanket from Inge’s, since our blanket was bundled around the chandeliers, keeping them safe for their journey to Canada 😜

Kapsalon and Chinese loempia (not the loempia we usually get) was picked up for supper. 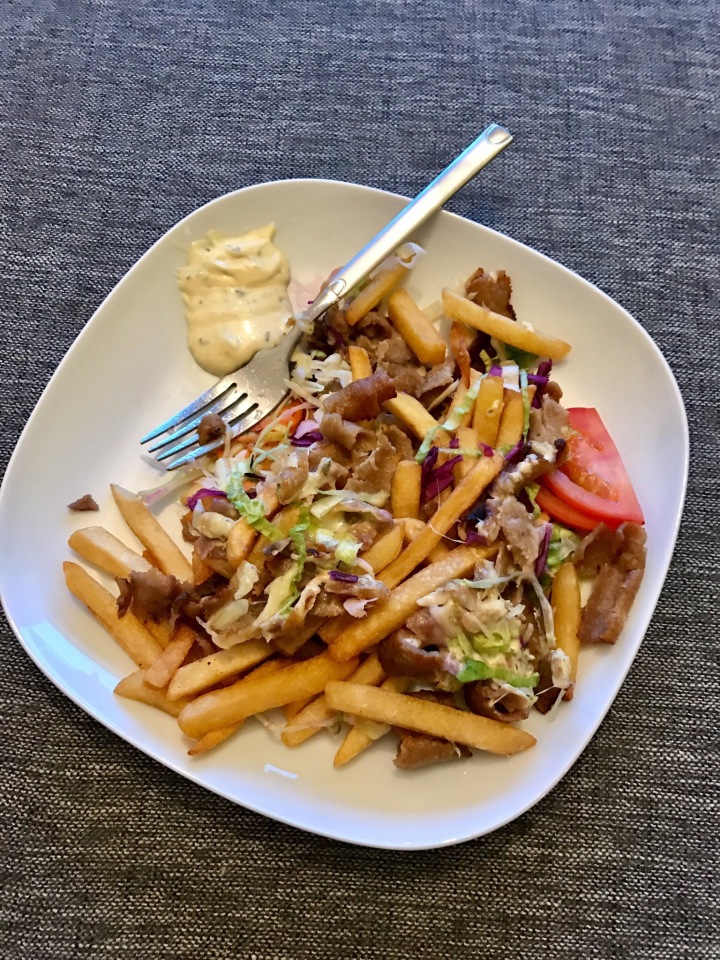 Mom and I sharing the beef, fries and cabbage mixture while Mike gulped down his (tasteless) loempia 😏

Bedtime came not too long after, all tired from the disorder of the day, but having most of the big stuff finished with.
The biggest stuff being our important chandeliers, our most needed clothes for Sask. and the South Africa trip.

That evening, Mikes cousin and girlfriend came over for a little visit and to say goodbye.
They brought a super sweet ‘going away’ gift bag, containing travel size foods and other good stuff 😁💕👌🏻

Breakfast was a fruit bowl prepared by Mom 😊

Once awake, the unrest of not being totally finished packing followed me (us?) around the whole day.

Having a few things to yet do, but still having to live in the place 😏

Mike went out to clean the car since it’s for sale now too and Mom and I stayed at the apartment to rest and write before preparing to go out with him later in the day.

Amidst sitting, writing and snacking on junk food that HAD to be eaten, (😉) some of the kitchen cupboards where further emptied and more bags readied to give away.

We headed out and after stopping to say bye to the grandparents before Africa, (and to pawn some of our stuff off on them😉) we did a quick mail run/stroopwafel stock up and then headed to Germany to eat at the Greek restaurant ‘Syrtaki’, one last time 😏

Plates of gyros with tomato and cheese sauce and baked, stuffed peppers were brought out after we finished our starting bread and salad. 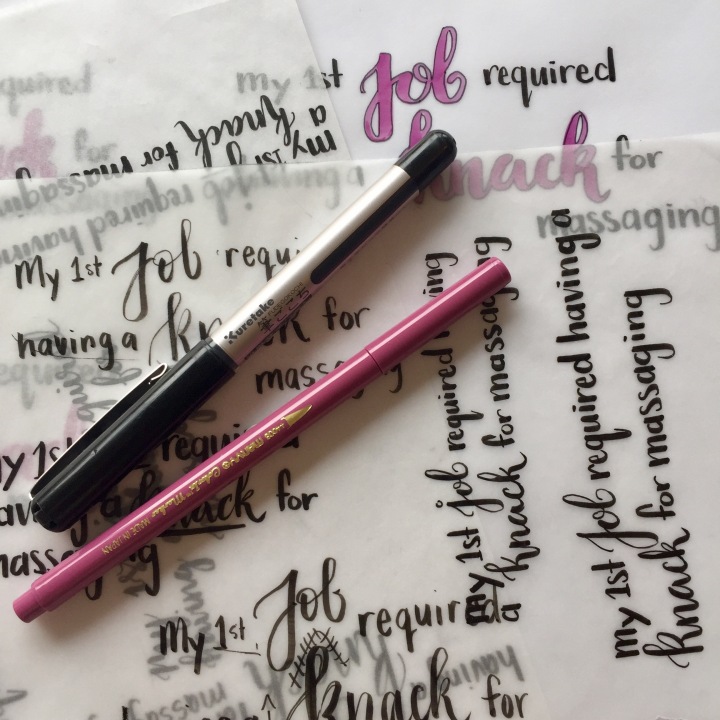 I had received this photo during dinner, showing our niece and nephew making use of their Canada coloring books 😉