I’d been waking up when Mike left for work, so not long after he left, I moseyed upstairs and was greeted by the smell of rice at 6:20 in the morning?

Mom was getting the stuff ready to make cabbage rolls 😎👌🏻

I worked on my lettering while watching, learning and mostly hanging around so I could taste test things 😏
In the time it took her to make 150 cabbage rolls (no worries, she was making extra so there is some left for when Dad and the sister come home 😉) I had just worked out how to letter the word, ‘Flamingo’ 🙄

Later in the afternoon Mom, convinced me to go for a walk with her, Becca and Spencer.
Luckily for me it was a shorter one, just the right size really 😜

(Mind you when I say walk, I do mean SPEED walk.
The kind of fast walking that’s pretty much the same speed as a slow jog, the one that makes you sweat and become out of breath.
That kind of walk 🙃)

Not long after we’d returned from our walk, Mike came back from work.
Earlier then expected, so supper was quickly started and we got to test the first of the cabbage rolls. 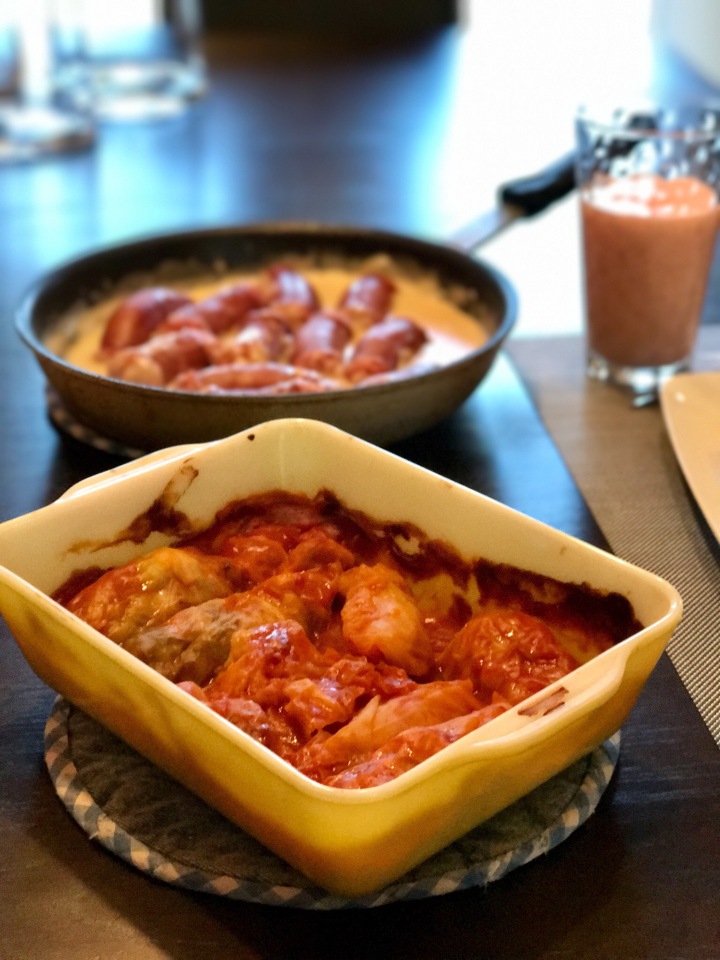 He didn’t think they were anything special, so that means we all get more 😎👌🏻😜

After supper, I wrote, Mike rested and then I gave Mom a shoulder rub, feeling guilty about the amount of cooking she’d done all day while I simply wrote ‘flamingo’.
(Yes, now when you all see the picture of it,  you’ll be disgusted at how long something so simple took… So am I.)

After her shoulder rub she figured it would be a good idea to swap foot rubs too and when wouldn’t anyone agree to that kind of offer??!
So, pre bedtime foot rubs were exchanged and then after some outfit and destination planning for our next days trip to Saskatoon, good nights were said.

To the city to buy a car… among other things.

The arrangement had been made for Mike to purchase a used, SUV type vehicle for us and since it was in Saskatoon, Mom and I decided to go with and make a day of it.

The first stop was Costco, figuring it should be struck off the list and then we wouldn’t feel so pressured about having to do it after all the other shopping.
It was a good plan and nice to finish first for once 😊
Mike wandered with, I think feeling slightly sickened at the prices of groceries 😬😜

Mother knew of a store where we might find a juicer at so we popped in there quickly and lo and behold, left with a juicer 😎🍎🥝🍍🥕

I was a little confused when our server brought out waters with our menus, displeased that he’d assume that was our drink of choice?!

And then I remembered this is Canada, you don’t pay for waters at a restaurant here
😏👌🏻💧 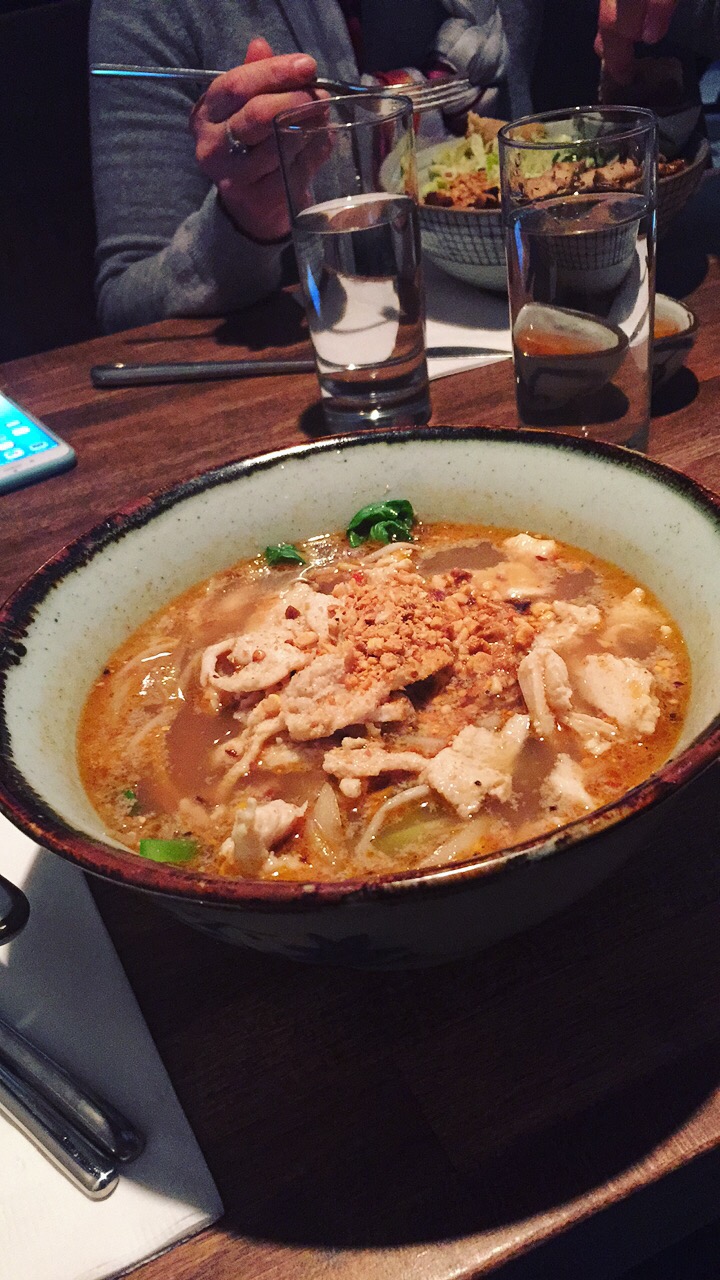 The food and service were good and we left happy, walking back down the street and popping into a shop or two along the way.

Then driving off to get the SUV. 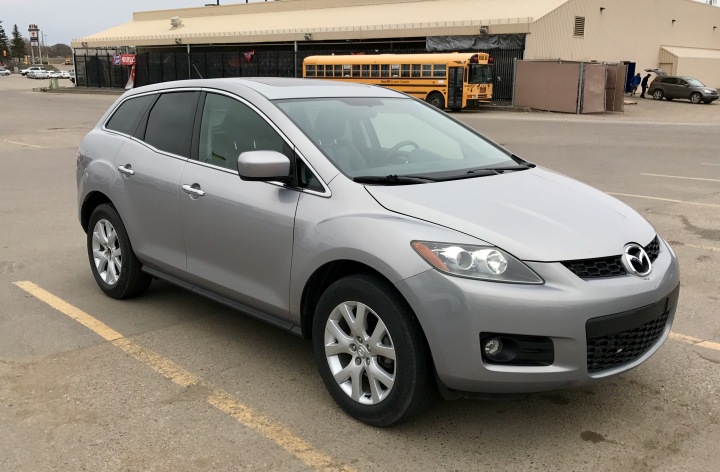 The seller was met, money transferred and Mike left to his own devices.
Mom and I left, betting how long it would be before he attempted selling it again 😜

(Once we were back home, he already said it was too bad it was raining or he could have taken pictures of the car while it was clean, for when he was ready to put it up for sale again 😝)

Mom and I then went to the mall, Dutch Growers flower place and to a grocery store to grab some helium balloons for Mikes upcoming birthday *for the kids since they love them a weird amount😜

Between those stops we decided to try a coffee and snack at the ‘Living Sky Cafe’.
A little restaurant beside the Civic Conservatory.
We first took a quick stroll through the conservatory.

Being hit with a wave of tropically humid air and the sounds of trickling water from a fountain amidst a mini, jungle like room.
Soaking up the warm temperatures and trying to trick ourselves into thinking it was reality, knowing full well it was not after reading some of the weather forecasts which were warning of heavy rains or winter storms 😬

Over to the cafe we went, ordering an Americano, iced vanilla latte and a cinnamon bun to share.

The coffees were nice and the cinnamon bun though a little dry, did a have a lot of flavour 😊

The drive home testified to the weather said to come, the wind gusting up to 59km per hour💨

Supper was stew Mom had put in the crockpot that morning and it was hungrily eaten and enjoyed.
Had Mom not told us it was moose meat she’d used, I never would have known given the tasteful flavour, not at all having a gamey flavour that wild meat can sometime acquire.

Soon after supper, Mike and Mom headed off to pickle ball 😏
I opted to stay back and clean up the kitchen😋