An Easter Sunday service was attended that morning and I think we were all trying to reflect on the meaning of the day, though to our small minds it’s pretty hard to grasp the reality.
That our God would love us so much, that He’d give His son to die for us and that Jesus would stay on the cross, suffering for our sins and everything we’d ever face, when a host of angels was ready to save Him in a second, had He asked. 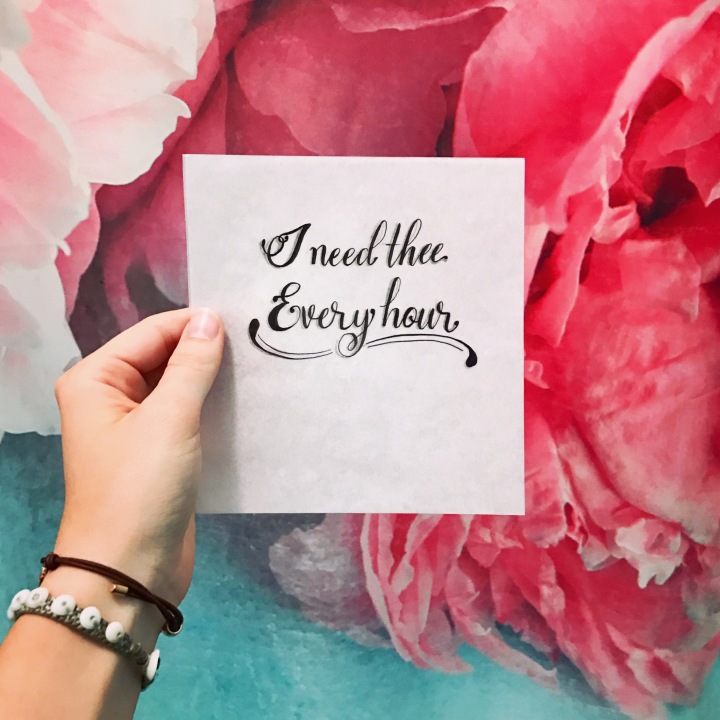 (A piece I did later that day)

After church we went out for lunch in a small town between there and home, burgers filling our bellies 😎🍔

Once we were home, the classic Sunday nap was able to happen and I took full advantage of it 😴❤️
Sunday, the day of rest in so many ways 😉

I was awoken quickly though, when Mike came to tell me that four black bears had been spotted by Dad when he’d went out for a little drive and Mom, Dad and he were now going back to see if they were still around.

Mom and I had walked along the very road Dad seen them and Becca and Nathin live just across as well, so the unpleasant feeling of having possibly been watched was real 😜
Dad says bears won’t eat us, especially right now since they are just out of hibernation and looking for berries and plants.
Mom doesn’t believe him… I’m not sure if Mike does either.
I don’t know what to think 😜

But sure enough, we drove past where he’d seen them earlier and caught a glimpse of them further on.
A momma bear and her three cubs from last year, all larger than I’d be comfortable meeting on the road 😏🐻

That was our evenings excitement… unless you count the juice Mike tried to make us, including ingredients such as lemon, lettuce and a baby tomato 😏👌🏻 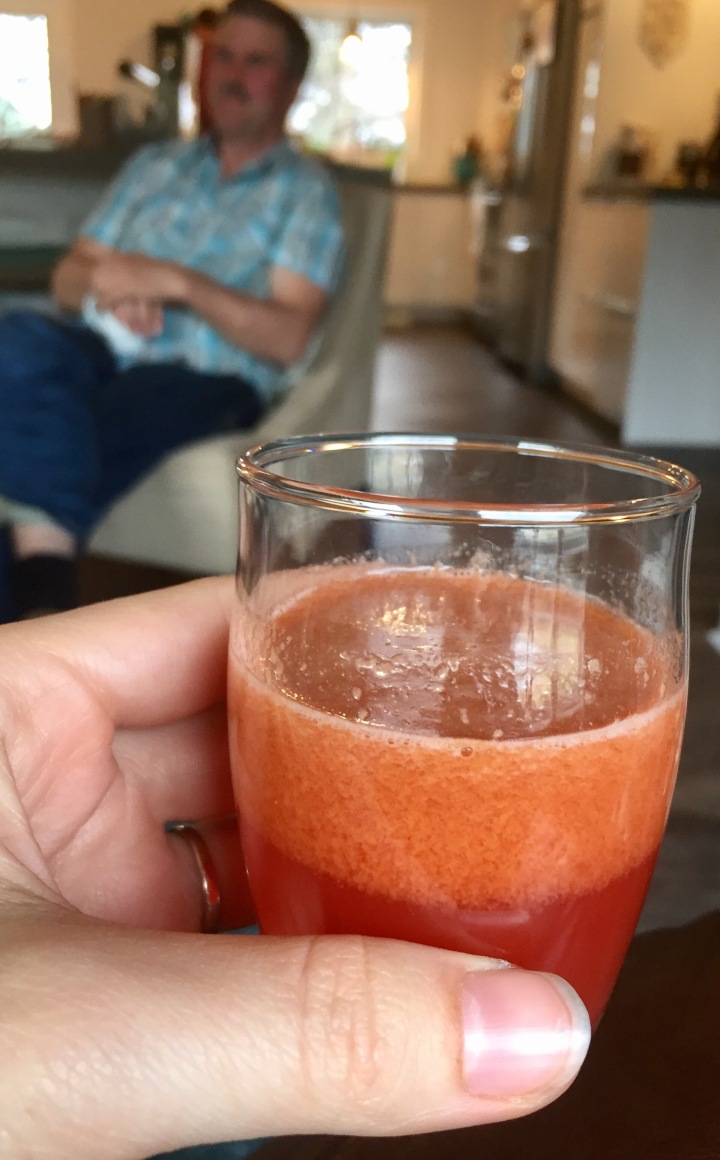 You can use your thinking skills and assume how it tasted 😜

Spencer didn’t mind it too much, when he and his parents came over for a short visit.
Then again Spencer eats and drinks, many things a child shouldn’t enjoy and he grins hugely after each, so he isn’t a reliable source when it comes to food or drink consumption.

After lunch, Becca and Spencer joined Mom and I at the house, bringing some fruit to contribute to the juice I was going to make for us to consume after taking a walk.

The few inches of snow that had fallen Sunday, had pretty much melted away and we had fairly good weather during our 6 1/2 km trek.

It turned out to be just as tasty as it looked, the colors reminding me of orange sherbet, or a sunset 😉

After a grocery trip, I’ll have to get more adventurous and try some ‘green’ juices… the kinds that are actually good for you, not just natural, liquid sugar like the fruit juices 😏

I received little chunks of dough here and there, while listening to a podcast about unsolved, real life mysteries and working on lettering.

Thankfully we had Moms cinnamon buns to save the evening 😉👌🏻

Mike and I then had to deliver some to the neighbours (Becca and Nathin) and somehow we ended up visiting a while, even though Mike had worked with Nathin all day and I’d seen Becca that afternoon… but whatever, we had months of reconnecting to work on 😋