Mom went to town and Mike was working, so I had a day of being alone with my thoughts😜

It began as any day should, if your Mom made cinnamon buns the day before 😉👌🏻💕

After the warm and buttery, cinnamon bun breakfast was done with, I had a strange urge to feel useful, (odd I know😏) so I decided to straighten up the garage/yard from the extra dirt and wind-blown garbage that spring tends to bring with it.

9 bananas stared at me once I went back indoors, so out came Moms trusty ol’ Bosch mixer and a triple batch of banana chocolate chip muffins took shape.
(Which I talked more in-depth about in my last Jem Moment  😋)

Mom and Mike returned from their days out and then quickly left me once again, off to play pickle ball for the evening 😏

Michiel had job interviews to go to and I had a friend to catch up with while he took care of those.

Glad we weren’t in each other’s places 🙈

The interviews ended up being lengthier than expected, so I’d fit in a walk and bite to eat, on top of the average catching up by the time Mike came back for me.

I wasn’t complaining about the longer visit though😉💕👌🏻

We then headed to Mr. Mikes for a late lunch and by the time we’d ordered and eaten, our day was slipping away for the remaining errands that needed accomplishing. 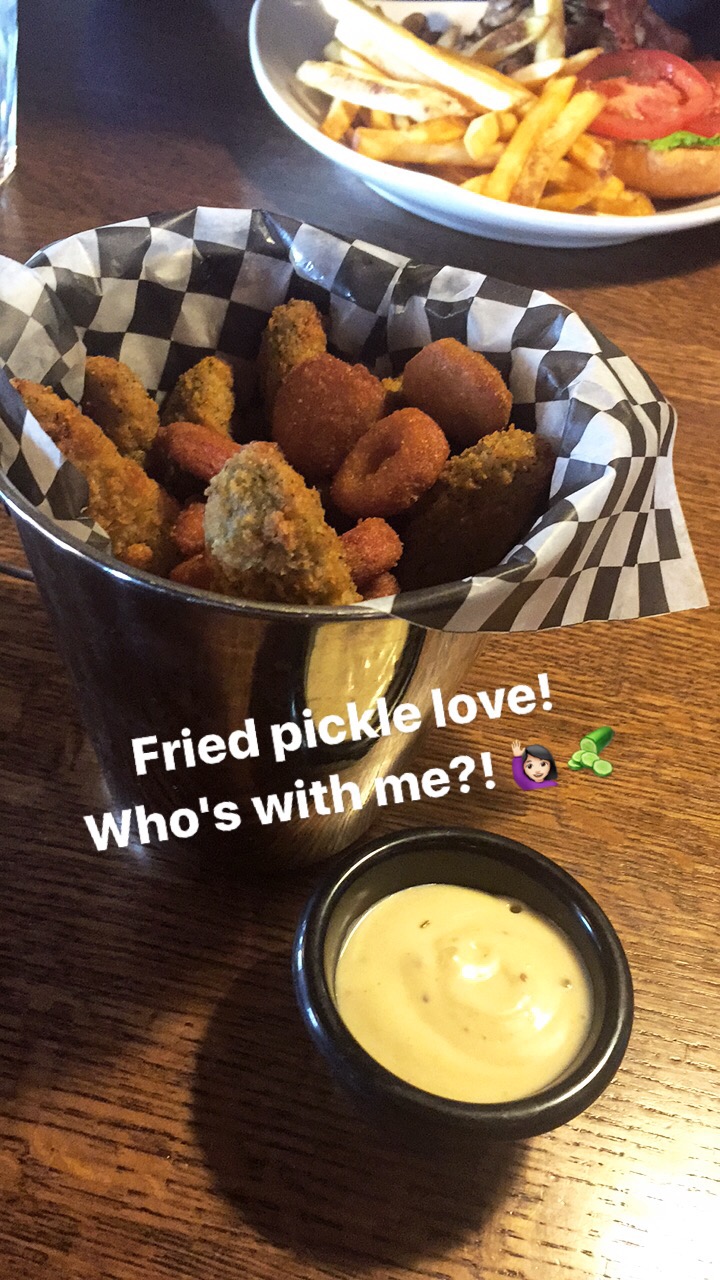 I finally got a phone plan for Canada, since I’d been mooching internet off of my family members since we arrived 😜

We sat at Starbucks for awhile, needing their internet and their coffee.

The unicorn frappuccino called to me, but I deafened my ears to its aluring name and got a my regular coffee.

It’s a good thing too because they later served little samples of the unicorn drink and on a scale of 1-5? 0. 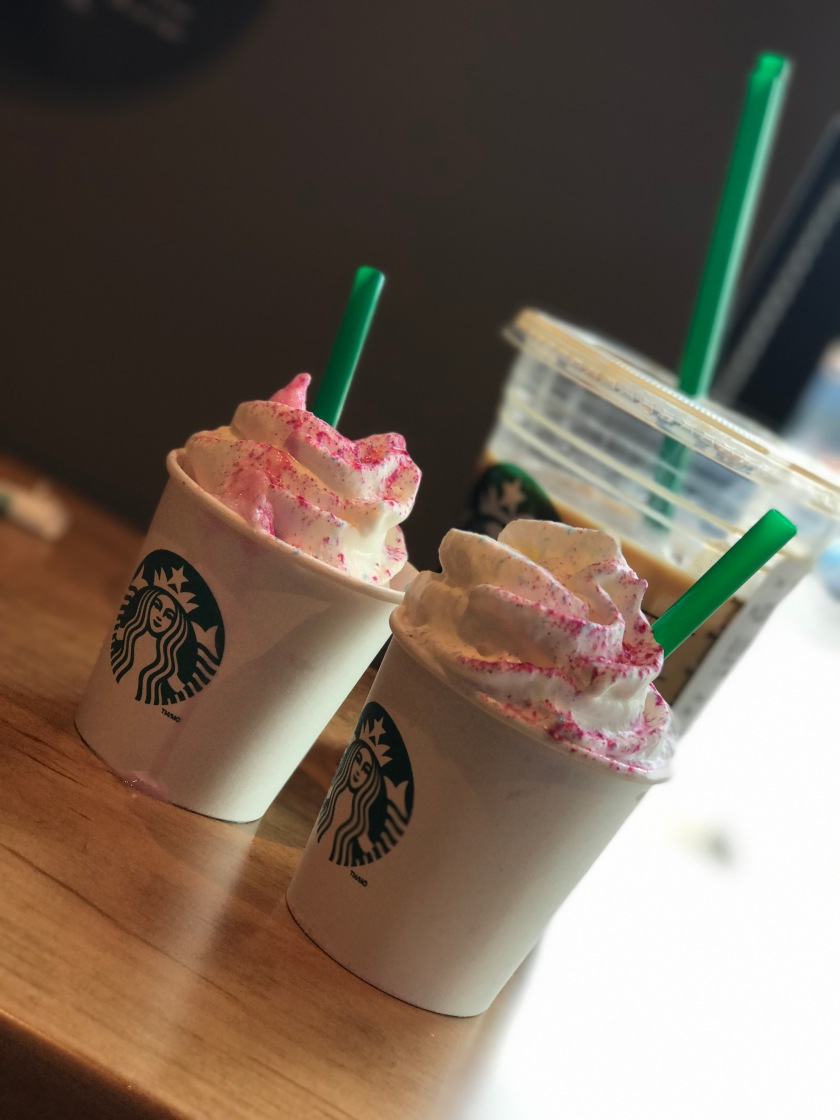 Mike likened it to childs toothpaste and the only flavour I could really notice was the sour sprinkles atop the whipped cream.

Unicorns aren’t meant to be drank 😔🦄 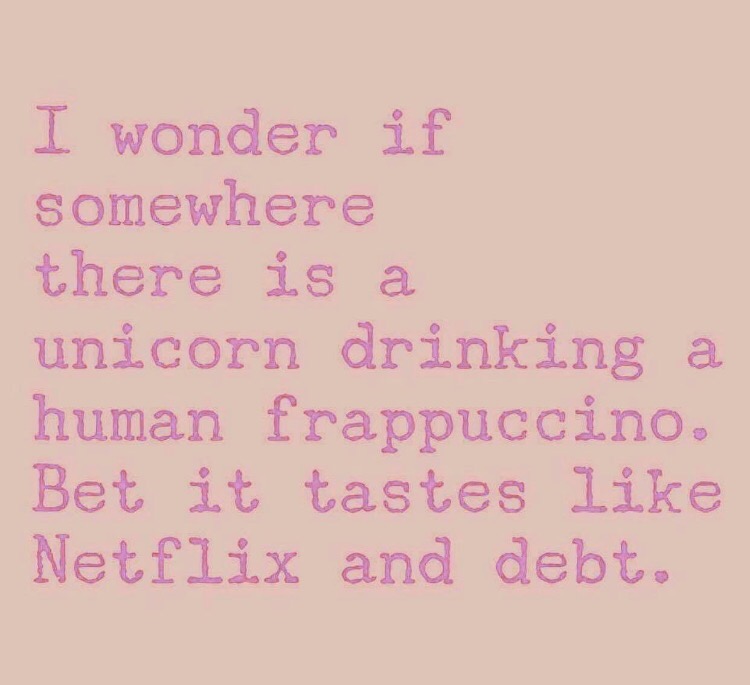 Mike headed for an oil change and I took that time to explore Michael’s craft store.
Finding supplies for an upcoming art project I may try 😉🎨
If you don’t hear anything else about it, you can assume it failed 😂

Mike picked me up and when he went to start the car, a loud, grinding thunk, reverberated in the car when he changed gears 😳
Something that had NOT been happening before the oil change.
The engine light came on, the battery light and the thunk stayed.

So we quickly drove back to the oil place, hoping someone would be there since they’d been closing.
The same guy who changed the oil was there and said he didn’t know what would cause that all, so after plugging in the reader, he realized a small valve had been bumped and it would fix all the problems (besides the battery warning).
Crazy what a little valve does, but we were thankful it was just that and not some big issue we hadn’t known about before buying the car.

A few more errands and then home we went.

Nathin had invited Mike over to watch hockey (since they didn’t hang out enough during the day I guess😋) so he went there and Becca and Spencer came over to visit with Mom and I.

(Mike must be feeling sports withdrawal or something, because the hockey that brought on boredom during his first watched game, was now entertaining enough to drive over to Nathins house to watch after a day of work 😬😋🏒)