The ‘Everything Country Sale’ was being held out on a large acreage around an hour away from our place and since it sounded interesting and we had no other Saturday plans, we decided to go.

There were many different craft vendors, livestock and food set up, so we began our meandering post haste.

Unfortunately, the popularity of antique/vintage items is well known by now, so it wasn’t the best place to find great prices on that type of thing but there was of course still interesting things to see and get ideas from.

It was hard to resist buying a baby duckling or two, with their sweet little peeping faces peeking up at me but resist I did.
Mostly out of fear that Mom wouldn’t let me keep living with her if she returned from her weekend with Dad and I had a duckling in her house😬🙈

The other birds about made Mike and my hearts hurt… maybe that’s the normal when it comes to transporting and selling chickens,turkeys and peacocks but it doesn’t seem right.
Even if I do just eat them later 😜 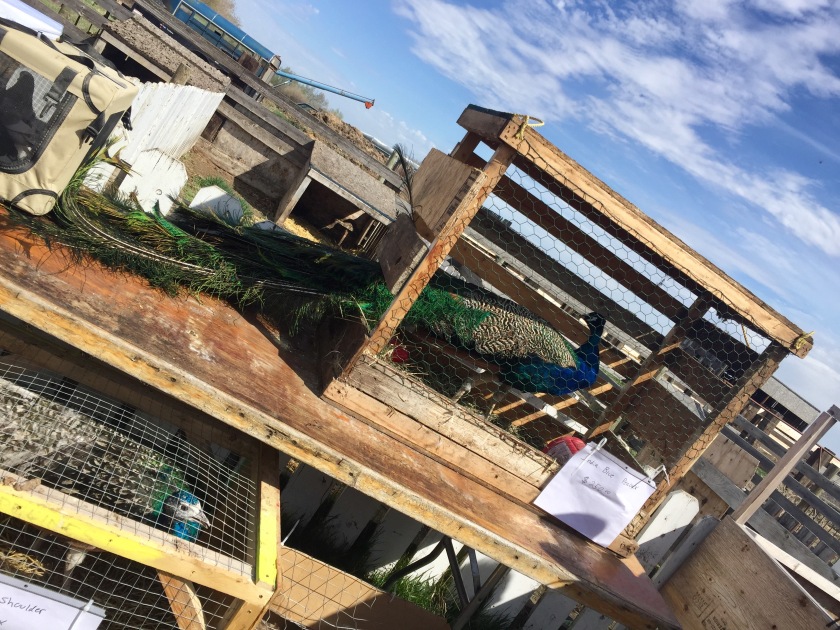 The small, less than one by one foot boxes holding two birds with no water, the beautiful peacock having been built into his cage, his tail feathers fit through wooden slats, causing him to be stuck in one position alone, without water, while loud strangers gawked and freaked him out.
Had he not been 250$ I would have bought him just to free him 😬😋

An overpriced, hardly warm burger was bought and eaten and then we finished our look about, which ended up with us buying a sign to hang in a future home… and a bag of cotton candy😉 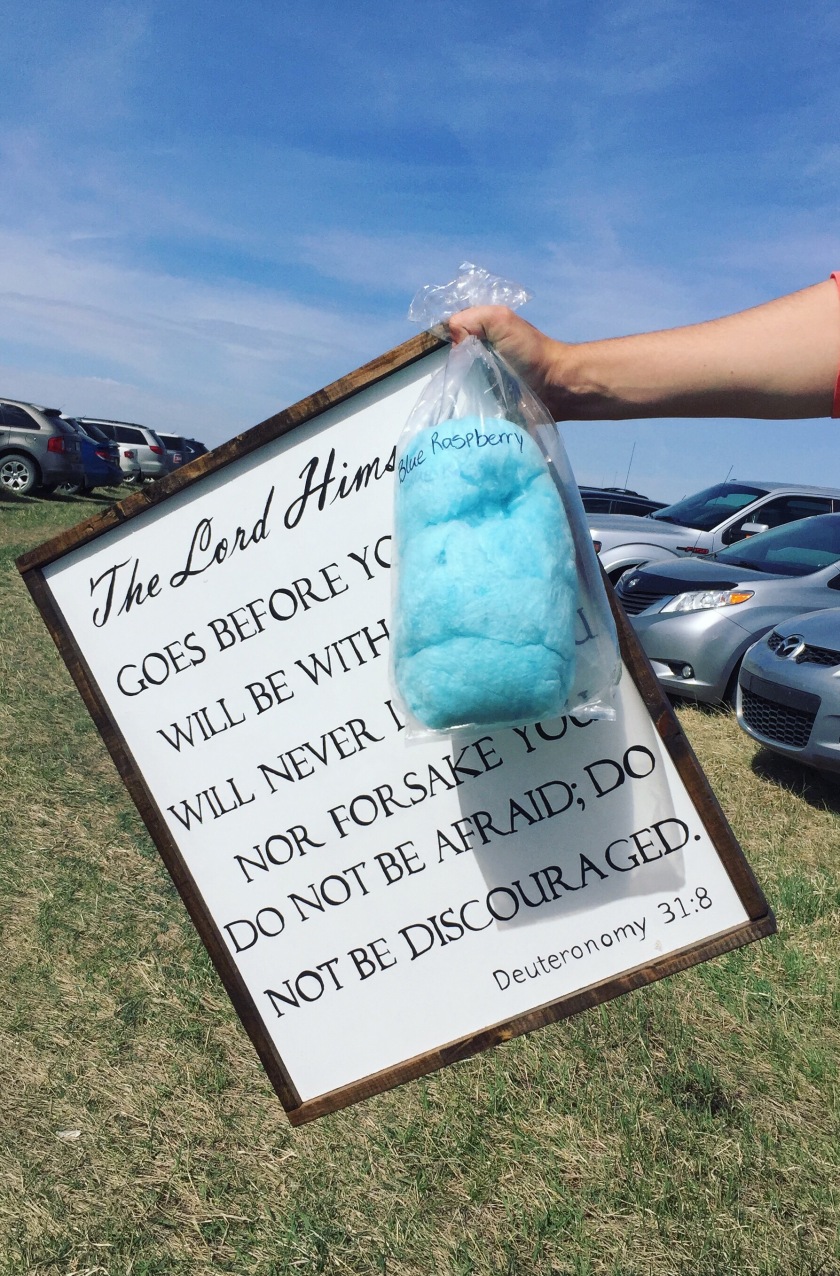 The maker of this sign didn’t have a business card, does anyone know who made this by chance (Saskatoon area) ??

A moving sale and green house were stopped at on our drive back towards the highway, both places were left empty handed but not without having seen interesting things 😊

Jake’s burgers was stopped at for another attempt at lunch and also to get some free wifi, since searching out new things for our new beginnings here has sucked up what data we have on the cell phones 😜

One quick stop in Rosthern resulted in groceries for that nights supper and a Pura Vida bracelet for me, from a little local store. 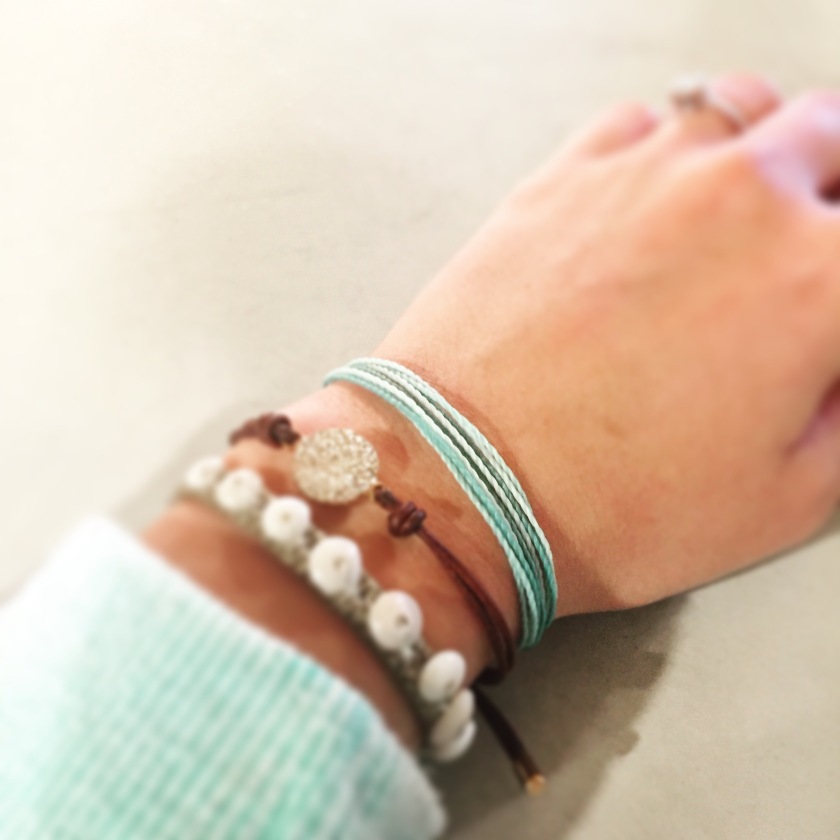 I follow the bracelet company on Instagram, liking their product and the story behind it but I didn’t expect to find one of their bracelets there.
I’ll happily be wearing it, the colors reminding me of the ocean I so love 💙

Pizza was on the nights menu and I used the dough recipe from my Uncle in Ontario, throwing some bruschetta spices in for the fun of it 😋

One month in and it was the first time we’d managed to get together with some friends but finally we did and we enjoyed an evening together, catching up and discussing life 😉😋

We were postponed from church that morning since we had ‘secret project’ matters to attend to and it only worked to have such and such done, then 😋

We headed to town for some Starbucks coffee and wifi and the drink was made super well.

Which is always so relieving after you pay much too much 🙈😜

Then off to church we went, making it out to that evenings service and also managing to see some faces we’d been missing since arriving
😉💕

3 thoughts on “Sales And Salutations”