Her dog bitten leg had morphed into a yellow and purple, swollen lump, with teeth scrapes visibly seen across it all.
Nasty 😬😜

She had been placed in charge of bringing back plants from Dad, for my sister-in-law and I 😊 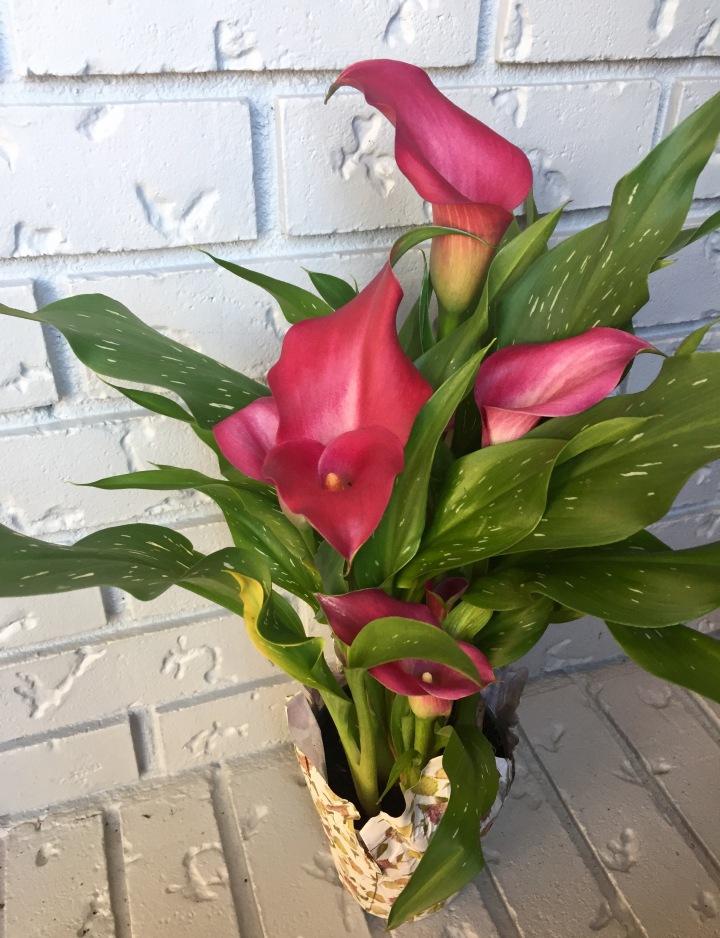 Which she advised him against, telling him flowers aren’t top on my list but this time the potted variety was perfect 😉💕👌🏻
Mike and I had been considering doing up an outside planter and decided we didn’t neeeed one… so now I get one anyways! 😋

Mike came back from work with burnt fingertips 😬
Having slipped and tried righting himself by reaching out and grabbing the wrong thing, the exhaust pipe 😖
His pain got him enough sympathy that the requested banana chocolate chip muffins he so badly wanted, were made. 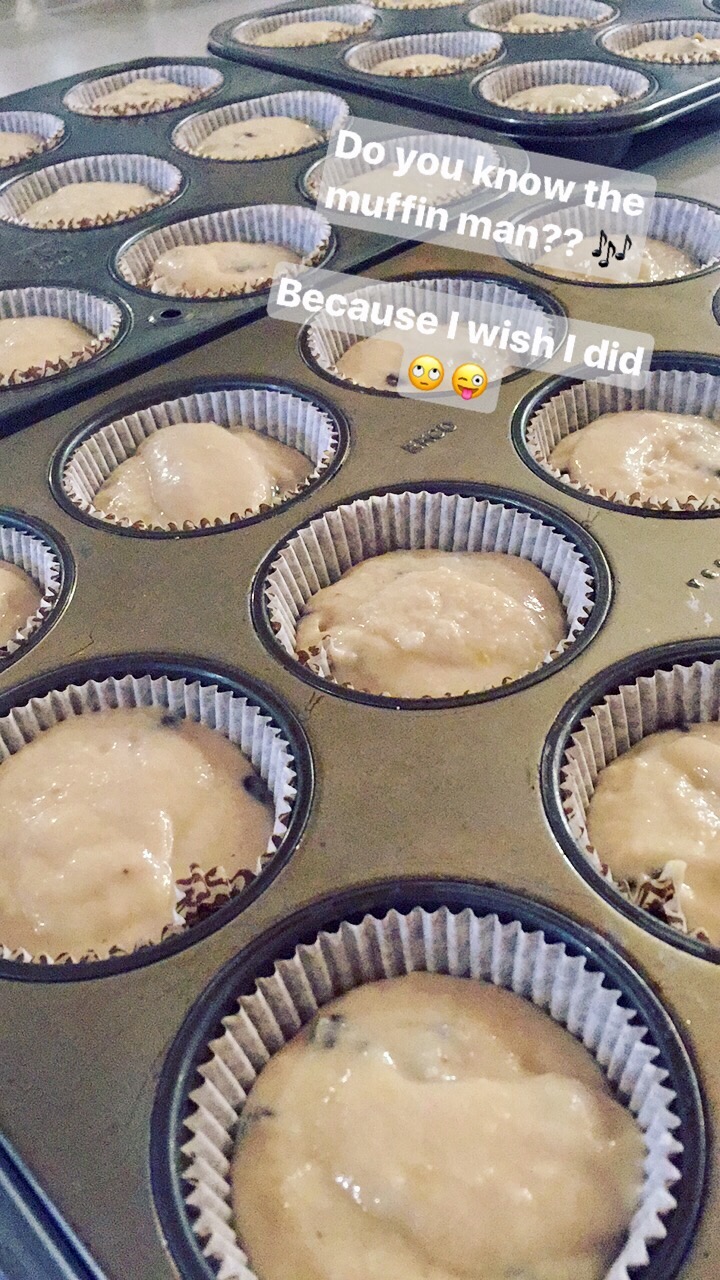 A head cold/allergy thing kept me in bed longer then usual but once I did arise it was almost straight outside to test out some concrete DIY stuff I’d searched up the night before. 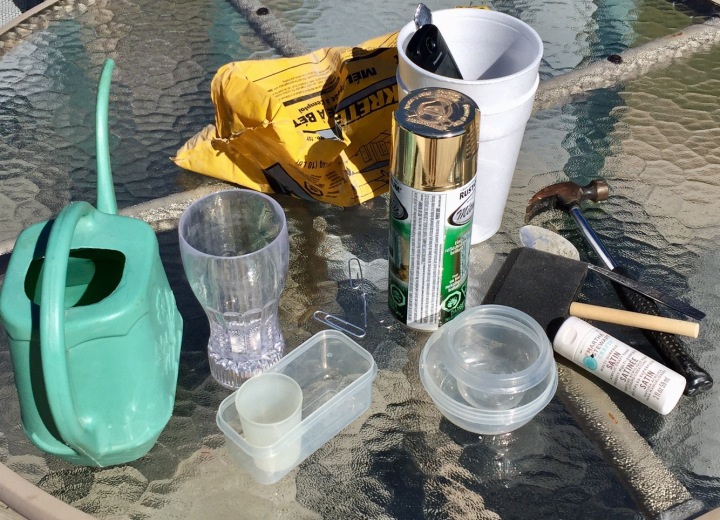 That seemed exhausting so then it was back to bed, where I stayed most of the day 😋

Mom was working so I had supper duty and moose was the chosen meat.
I decided to bread and fry it and make a kind of soya/ginger sauce to go with it, rice, salad and toast. 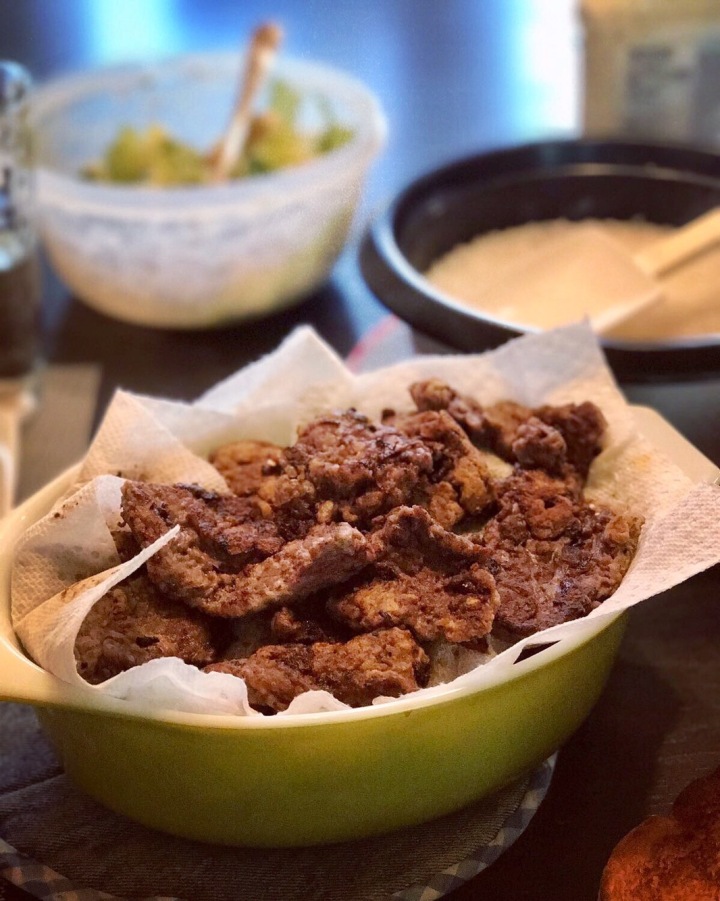 (This time, I was wiser about the direction you cut meat in and it wasn’t as chewy as my last moose meat attempt 😜)

On Sunday, we’d possibly sold our SUV, so Mike had been on the lookout for another vehicle, just in case 😉

(Who am I kidding, he’s always on the lookout, whether we need or not 😜)

So to a little town we went, to check out a smaller car.

I drove back alone if that tells you anything 😏

He said that he really isn’t going to put this car up for sale, for a while because he likes it, was happy with the price and we need it. Also because he felt a bond with the guy who sold it to us because he was also an immigrant 😂

Once my patience could last no longer, I took out my little cement creations/plant holders and I was pretty pleased with them and their perfect, imperfections 😊👌🏻💕 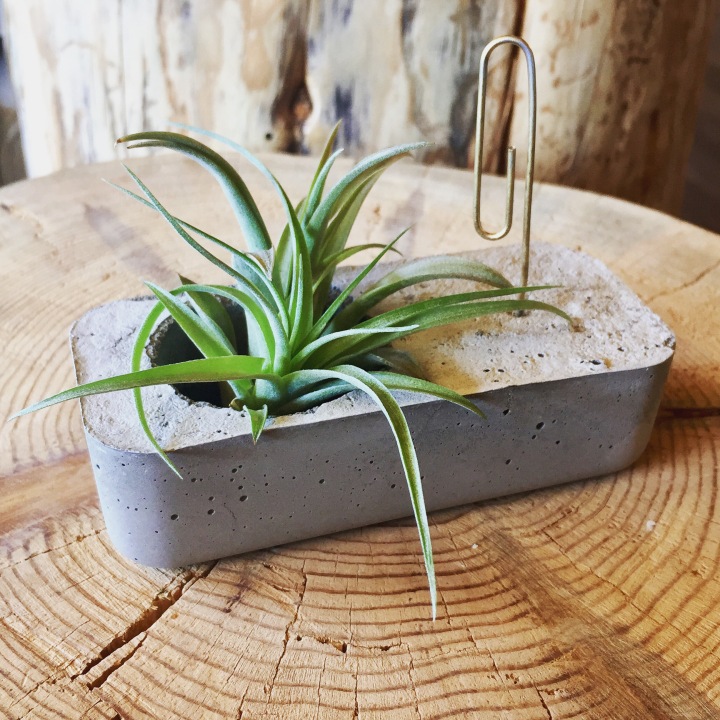 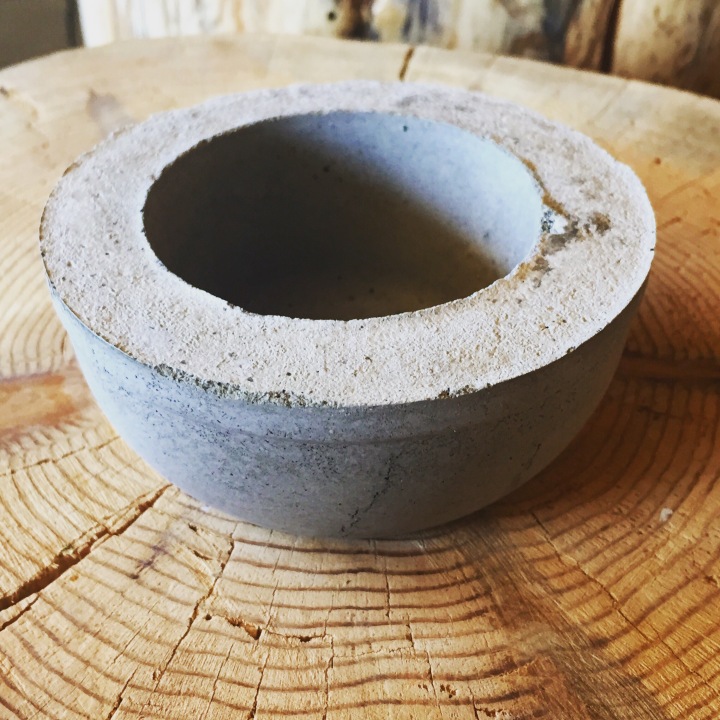 Here is a project Mike had been working on now and again for sometime too, a cement light. 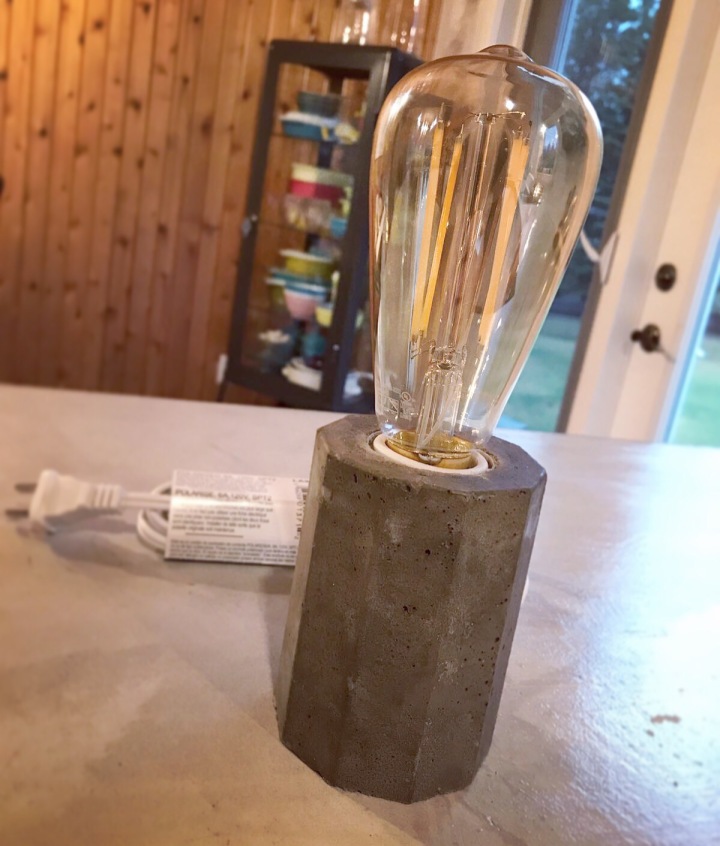 My idea, his brains and effort to bring it to life.

After some trial and error, this one turned out very nicely and now we just need a dimmer bulb, so we aren’t blinded by it 😬😋

5 thoughts on “Bonding Via Plants, Cars And Cement”