The Love Of A Mother

With everyone saying something today about Mothers, it would be hard to think of something that truly stood out or made an impact, especially since I’m not a mother.

Let’s get that out there 😜

Seriously though, you’d have to be crazy to grow a human, have it, raise it and take care of until YOU pass away.
And that’s just a light version of the tasks and things you’s do.
I don’t mean crazy in the sense that it’s some, mentally, awful thing, but in the sense that it’s such a massively huge amount of time and effort, energy, pain, joy etc. and so many other emotions and things you as a mother go through and give or give up, you’d have to be a little bit bonkers of some kind after experiencing it all😉

But then again, in my eyes, almost anything to do with children seems a little…weird 😜

The main two moms I see in my life the most recently, are my own mother and my sister-in-law.

My moms children have grown up and moved out (and back in 😂) but to be with her and hear almost every day, something she plans or thinks of or wants to do for one of her kids, shows that a mother’s job never ends.
She is always thinking of us and making our lives easier and that’s as, what you may call a Mom who’s finally finished having to mom.

My mom taught me everything I know, literally.
(Almost😉😜)
She was my teacher as I was home schooled all of my schooling years and if I was/am ever in doubt of doing almost anything, I’d ask Mom, because somehow, she knows everything 🤓

Because of her, I look at projects or crafts, or get an idea and instead of shutting them down or deciding it’s not worth the time or thinking that I wouldn’t be capable, I think, ‘ I know Mom could do it and she’d say I could too’.
She can do so many things and she is truly gifted with the ability to pick up a new thing and excel, she may be afraid but she never seems that way and that makes me brave to attempt more.
Knowing that if Mom could do it, I could probably learn how too.

I love that she raised us to be clean house keepers 😁😜
Maybe at the time I didn’t, but now, knowing how to clean and have a clean home (probably still not a clean bedroom though, sorry 😉) is something I’m thankful for!
Even though I may get carried away with it sometimes and now even the misplaced soap dispenser agitates me😜 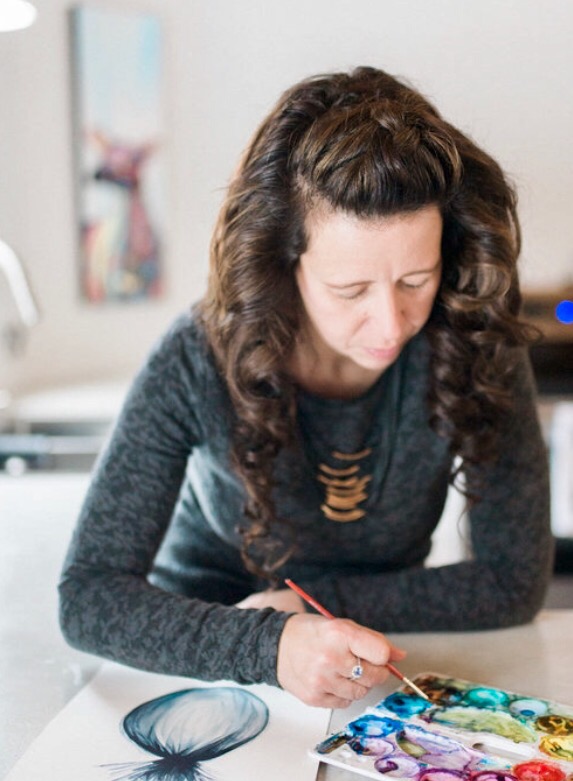 Baking, cooking, school, keeping house, building things, creating, caring, being thoughtful, those are minimal perhaps and not much in the long list that could be said but for teaching me those things, thank you.

Maybe, someday, I’ll be able to make sandwiches and wraps as good as you… but that’s one thing I don’t have much hope for 😉

My sister-in-law has two under 6 and a baby on the way.
I see her struggle (like, physically… trying to lift kids/groceries/dishes etc. with a watermelon sized baby making it all the more difficult 😜) and yet she doesn’t complain.
She has every right to complain or be tired (especially after I baby sit for hardly a day, only one of them and feel a little mentally drained) but she’s a mom and taking care of her kids, while growing another one, is something she does without thinking or hesitation because those are hers.
How she teaches them, cares for them and her attitude about it all, impresses me to no end. 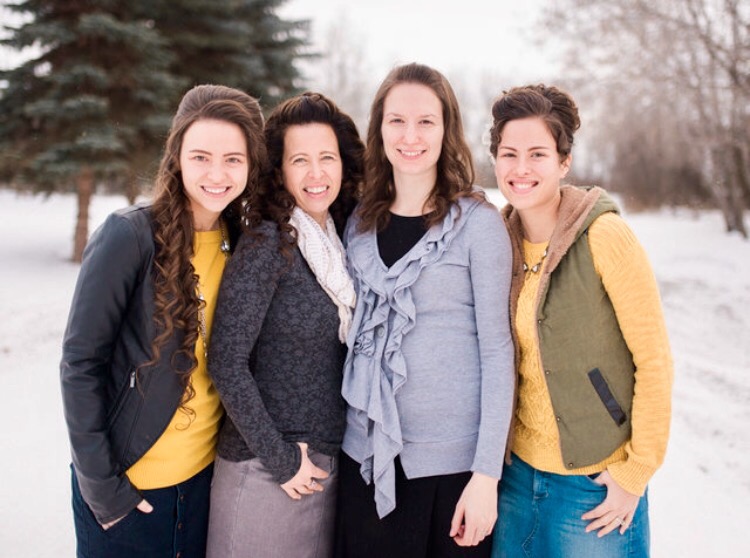 There are more I could mention, but as these are the two examples I see most first hand I will leave it at that.

(Not leaving out my sister, who also does fantastically, obviously  😉😋💕)

In church this morning we heard how a Mother’s love is the closest to the love that God has for us.
Unconditional, loving, corrective, sacrificial, persevering… these are qualities of a mother and of God in raising us, his children.

I thank God for mother’s but of course, most of all, mine 💕 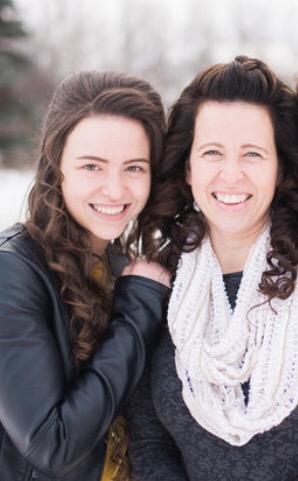 Hope You Had A Happy Mother’s Day!

The love of a Mother

4 Charity suffereth long, and is kind; charity envieth not; charity vaunteth not itself, is not puffed up,
5 Doth not behave itself unseemly, seeketh not her own, is not easily provoked, thinketh no evil;
6 Rejoiceth not in iniquity, but rejoiceth in the truth;
7 Beareth all things, believeth all things, hopeth all things, endureth all things.

2 thoughts on “The Love Of A Mother”