Michiel was off to work with some friends for the next couple of days and Mom and I had yard stuff to do.

She more than I, since I got the cushy job of lawn mowing while she began the branch and leaf hauling 😬

I worked on that until three in the afternoon but once Mom gets going she doesn’t come to a stop very quickly, so she went on for a few more hours.
We’d stopped for gnocchi leftovers for a few minutes somewhere in there until finally and happily we had each ended our tasks and were able to rid ourselves of layers of dirt, grime and bugs 😖

My flip flops had like, a half inch of those sticky things from the trees, layered on the bottom of them, so I got to scrape those off and if ever you have to clean those off your shoe soles, I recommend spreading coconut oil on them and then letting them sit in the sun for a few minutes.

Worked like a charm… but doesn’t coconut oil help everything? 😜

Later in the evening, popcorn was made and a short movie watched from the comfort and cool of the basement and its ultra comfy couch 😉

I awoke with no plans, thinking maybe I’d work on some new cement things, perhaps paint, enjoy the sunshine, who knew?
(After coffee of course)

So coffee was quickly sipped, hair and outfits thrown together, lists assembled and we left with some things almost certainly forgotten but not knowing what 😬

Firstly the vanity had to be picked up.
Michiel had found it on kijiji and gotten it down to a decent price compared to any new, 60 inch vanities.

From there we went into Saskatoon.
Our first stop being Lee Valley and my goodness… I had no idea how many knobs and handles one could choose from 😳 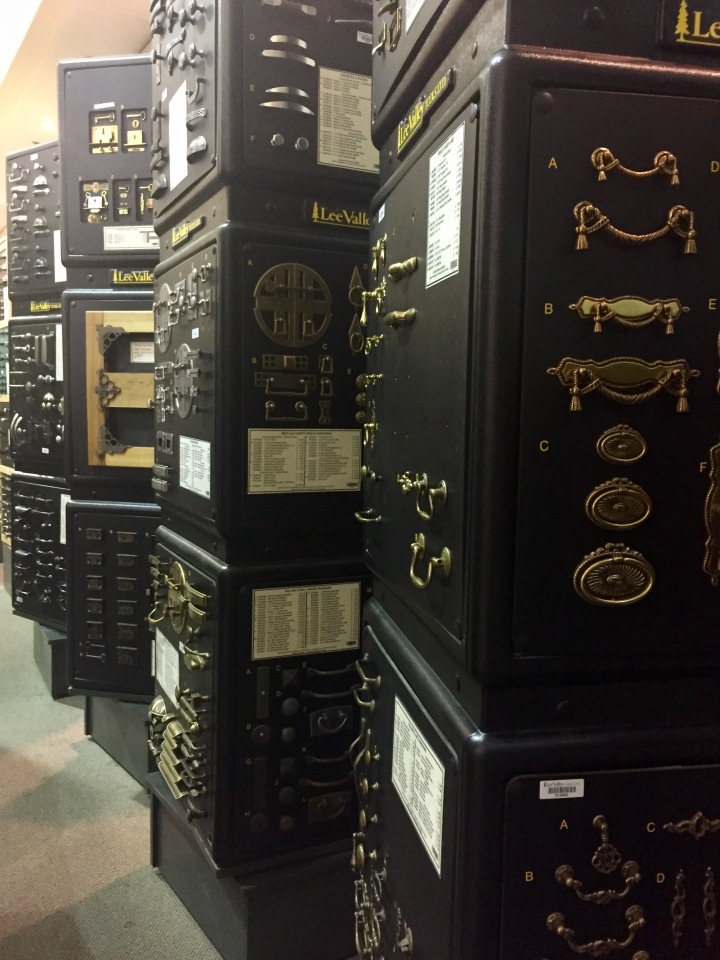 I was surrounded by about 15, twirly, 6 foot or so tall displays, with four sides each, all covered in different colors and styles and I didn’t really narrow down what I want at all, besides noticing I tended to pick out the most expensive ones… big surprise 🙄
Anyways, overwhelmed is the word I was feeling… and by knobs, how pathetic 😜

Onward we went, eventually stopping at ‘City Perks‘ to see what their menu looked like for the day and after looking, we decided on a cinnamon bun to go 😉
Which was very good!

(Notice how often the ‘very good’ foods don’t get pictures cause I eat them too fast? 😜)

We got it while it was till warm, so that’s always an extra nice thing 👌🏻😏
Mom was liking it, until she realized it had nutmeg and she doesn’t like nutmeg soooo too bad for me but I had to eat the rest, all by myself😁
It had a thick layer of caramelized goodness on the bottom and I’d readily get another from there, anytime (if you like nutmeg 😉).

We still needed lunch after that and Mom wanted to buy some homemade artichoke focaccia from ‘Ingredients‘ so we looked at the menu there and decided on a toasted Caprese sandwich and a potato bacon soup.

The meals came out on little wood slabs, wrapped with parchment paper and it was a fun/cute way to be served 😊

(The sour pickle on the side was also delicious and I couldn’t resist saying how happy I was to have sour pickles once again, after my pickle-less stint in Europe 😋)

The store itself was an interesting place, having many imported, specialty items and an assortment of food and drink goodies to look through 😊

Then to ‘Garden Architecture And Design ‘… Mom may be rubbing off on me or maybe I’m just an outdoor plant person more than an indoor bouquet person, because there was so much prettiness to behold 😁

On behalf of my sister, I bought some little plants for the fairy garden we plan to give my niece for her birthday.

We had parked by Rosie’s, a kind of ‘scary from the outside’ looking store but it said it had used furniture so Mom persuaded me to go in and yes, thank you Mom.

Jem Moment of the day was finding a pink, pretty much in perfect condition chair which caught our attention right away… a little cleaning and paint job on the legs and it’ll (hopefully) be fabulous in our living room to be😊
Same goes for the round side table found there too 😉 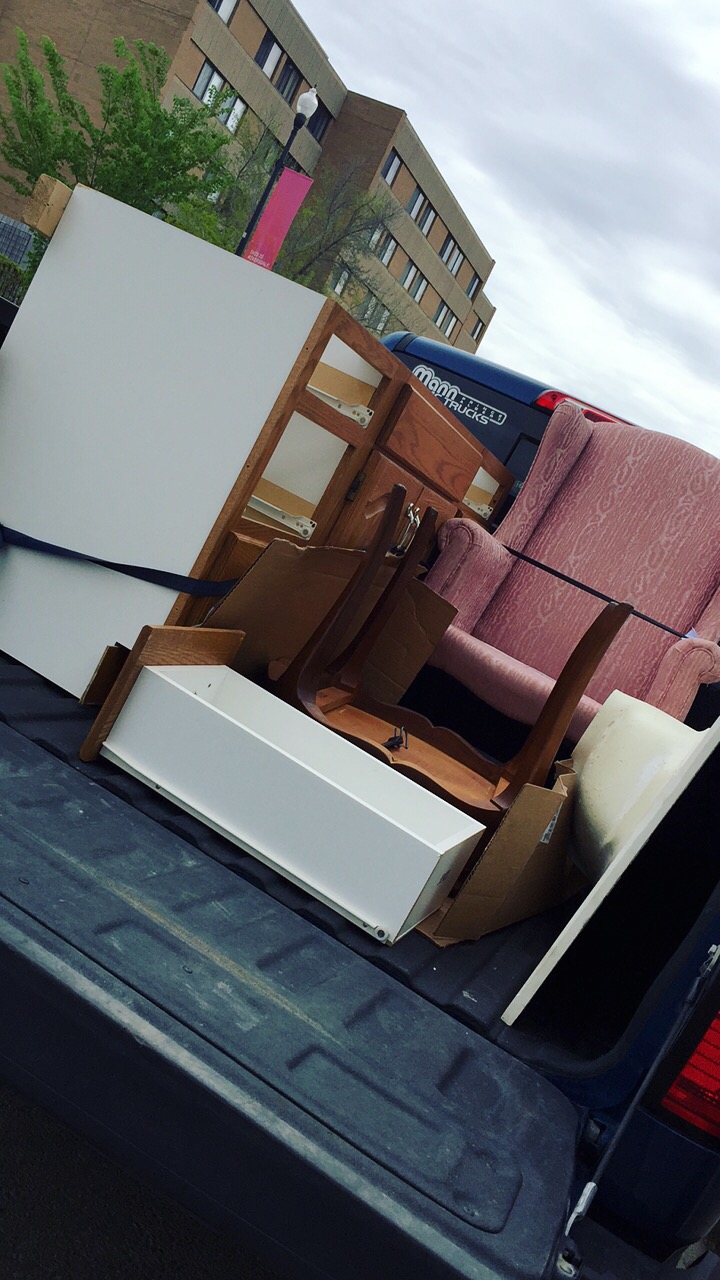 The constantly whistling shop assistant helped haul the items to the truck where, thanks to Moms fabulous packing skills, she managed to get the chair and table in the truck box, along with the vanity, countertop and drawers that were already back there.

More stops were made at home reno type stores, searching for sinks, taps, counter tops and many a thing between, mostly taking pictures and writing down prices for reference.

Costco was the last stop but never, ever, the least 😋
Since Michiel and I live at Mom and Dads, that’s two extra people and then my sister and her kids come soon so that’s another adult to feed and also a few things were grabbed for the other sister, so two carts and 8 adult people’s worth of stuff (plus plants) later, we rolled out to the truck, where Moms packing was once again, seriously required 😬

She did it though, crazily and magically in my opinion and we then left the city, stopping for a bite to eat midway home, knowing we’d need the energy to unpack and put away everything again at home.

Michiel was still away, so no guys were around to help unload so the load was handled for the last, umpteenth time 😬

Then we drove over to our place where the bro was waiting to help unload my furniture, then to their house to give them their grocery order and see Becca and the kids for a few minutes before finally going home and calling it a day.

A successful one though 😉

2 thoughts on “Fixings And Findings”