Not long after waking up I sat down to add in detail to the living room sketch I began the evening before.

By the time I finished that it was lunch time, Mom having made us some gourmet Kraft dinner with turkey lunch meat cut up and added in for some protein value 😜 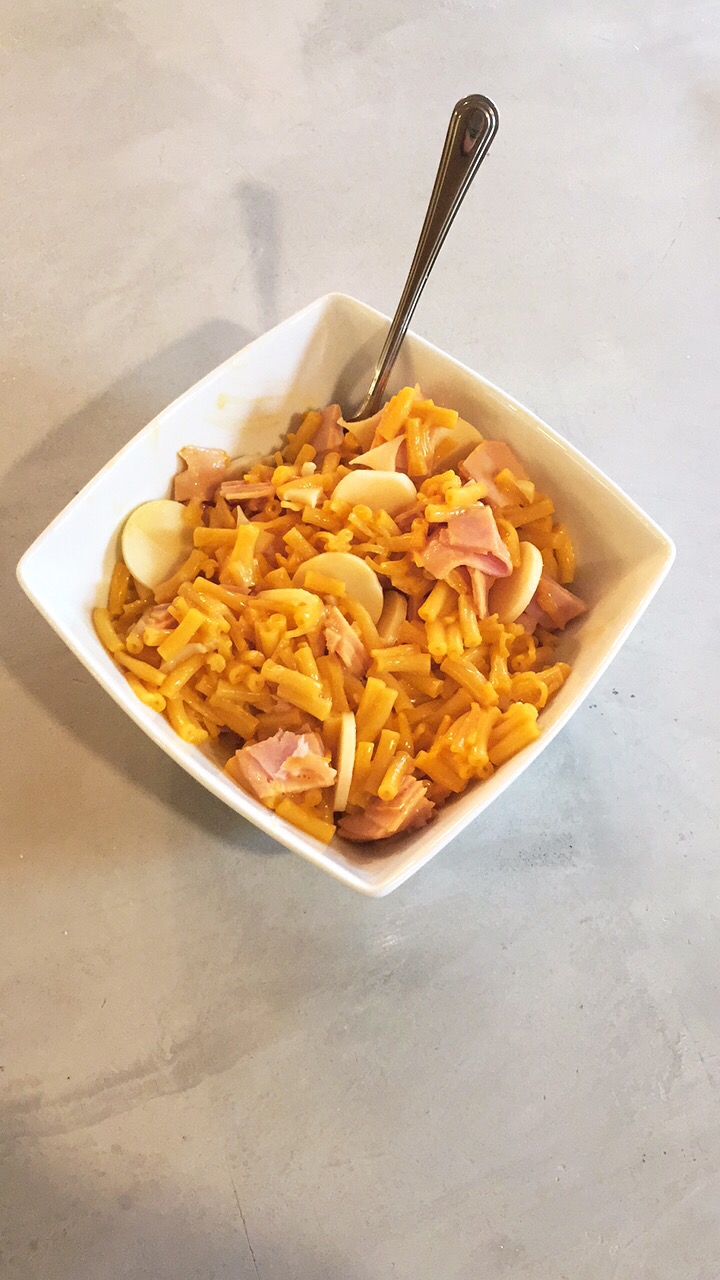 I was starving so the first bite was delicious, the second average and by the third… I was realizing Kraft dinner tastes a lot better as a child😜

Mom had the nieces graduation to attend but I deemed it okay to miss, as I didn’t feel like she’d find my presence necessary 😏

Instead I stayed back and worked on supper. 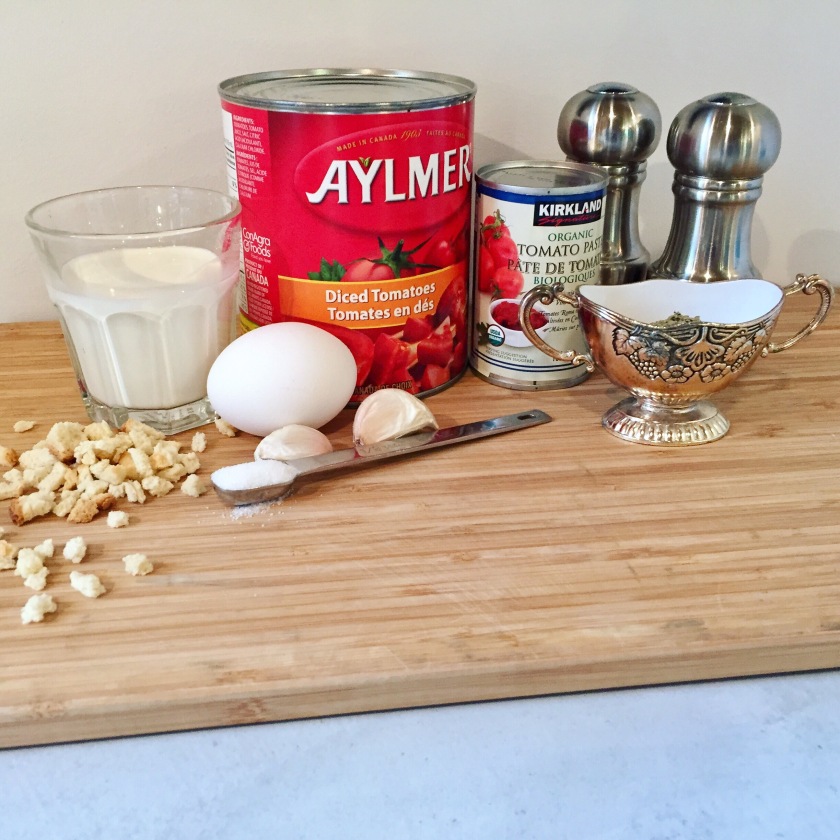 Attempting to make a similar sauce to one we liked in Germany but failing and instead having a normal, spaghetti and meatball meal… and not the creamy mozza and tomato sauce it should have been.

It was a shorter process then I thought it would be and I hadn’t went prepared to begin the painting process so back home I went, putting the finishing touches on supper.

That evening was set up for the MacDowall June Bug events that would be happening over the weekend so the folks and hubby headed out and I stayed and cleaned up from dinner.

Mike had taken the day off from work, wanting to do some stuff at the house for a change.

I made the Lazy German/Dutch Baby Pancake for breakfast. 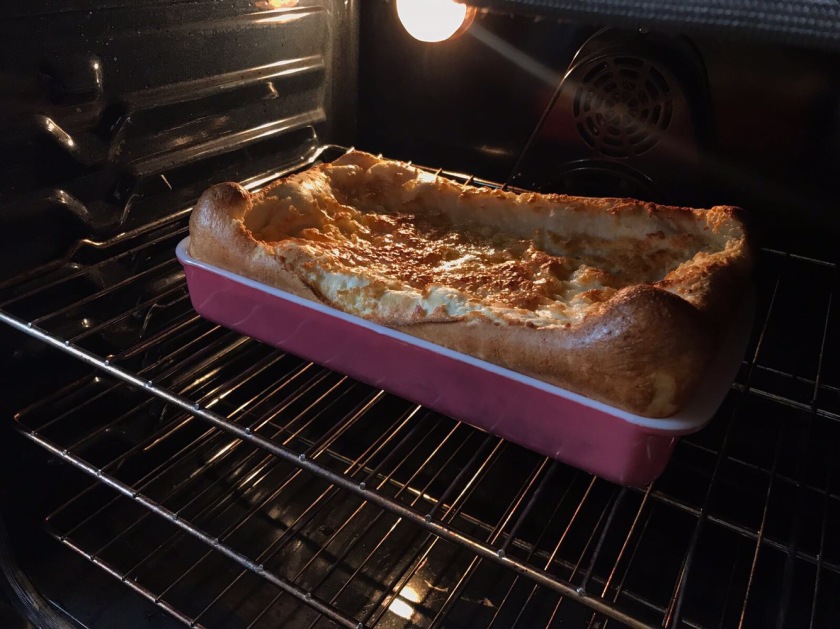 It was filled with Disney and other odd and entertaining songs, all inspiring me to work but causing Mike to have trouble concentrating 😜

I put the first coat of primer on the vanity and then we went upstairs to the master bedroom to get the sub floor in there.

The sub floor was fully put in and we decided to tear out the cedar planking from the ceiling too.
I’d considered leaving it on and painting it just to add some texture but there were many loose slats and they wouldn’t be easily fixed back in, as it was just drywall behind them.

Mom stopped in and brought us a snack of cheese, crackers, pickles and turkey lunch meat and it was readily accepted and enjoyed 😁👌🏻

We worked and wondered what we could do where, getting to the point where we really consider what is worth taking out or what can be left as is😜

We headed black for an early-ish supper of lemon pepper chicken wings, fries and veggies, before heading to the town hall for the beginning of the weekends baseball tournaments.

The Mom, Hubster and Bro were all on a team and the Dad, Sis and I were along for support😉⚾️

Becca and I bonded over our non existing knowledge of the game and then had to ask who won when it was over.