The time of sitting around and not doing anything because the ma and pa were away, had come to an end 😎

I decided to make bread.

It was the second time I’ve made bread alone and it wasn’t as daunting as I always seem to think it is (though I almost don’t dare say it, so that Mom doesn’t make me do it more often😉). 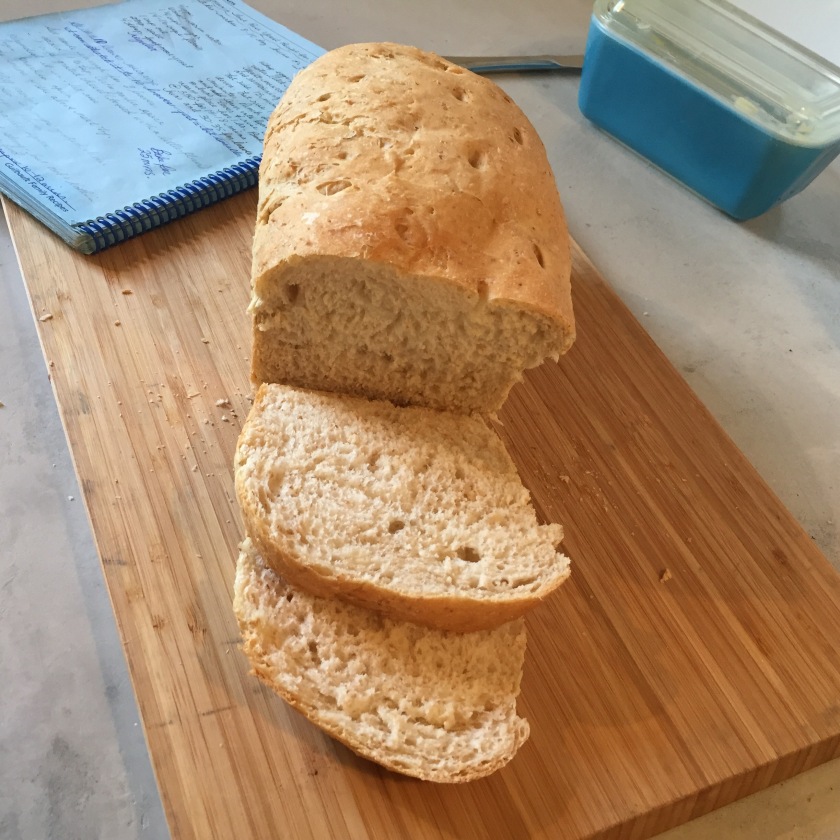 It did take a good chunk of the morning though, so after everything, including the taste test, was finished up with, I headed outside.

I decided since I was out and messy anyways I’d also clean up the garage a little bit.
Moving some of Mike and my items to the front, so we could haul it to the house next time we went and in doing so, give Mom a little bit of her garage back 😉

I got potatoes sliced, soaked and seasoned so that I could try deep-frying them as per Mikes recent requests.

They turned out really well!

(But don’t most deep-fried things? 😜)

Simply tossed in seasoning salt and then dipped in dill, sour cream and pickle juice sauce 😊

Mike barbecued the burgers, we enjoyed dinner and then decided we should go work on the house.

We stood in the middle of the house, arms crossed, eyes wandering and sighs falling heavily, as we tried to figure out where we should begin 😬😜

It’s a wreck there.

Walls torn apart, some rebuilt, some still needing destruction.
Doors off but walls too crooked to rebuild solid frames simply.
No knowledge on how to mud drywall, not much cash flow to hire anything out 😬 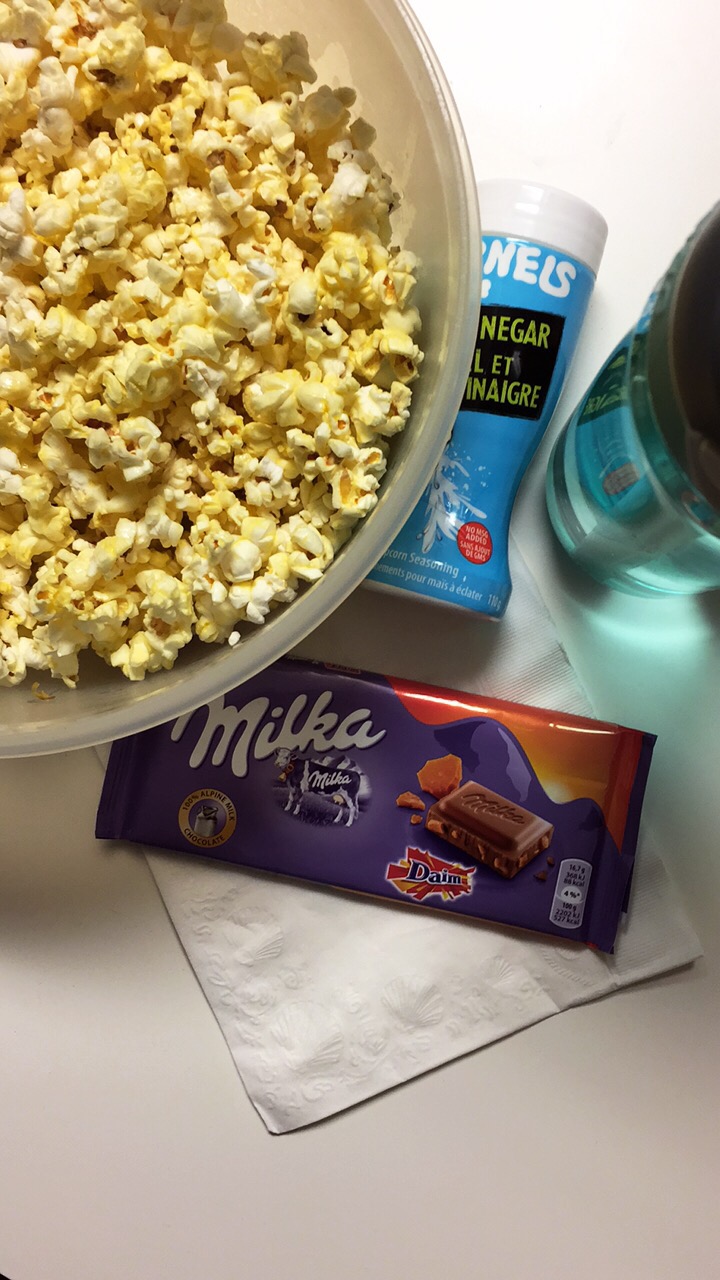 Mike wanted something sweet, so I dug into the stash of Milka Daim chocolate bars we had brought from Holland and let him enjoy one, all by himself (he doesn’t know where the stash is… actually he didn’t even know there WAS a stash but he was pleased to find out 😂)

The parents were bound back in a few days and I’d be busy up till their return, so the house was in for a cleaning pre their return.

Which I did after helping Mike load our furniture into the truck so he could take it to our place and get to working on things over there.

I cleaned, mowed lawns and then made wraps and juice to take for lunch at the house with Mike.

We ate and then I weeded the raspberry patch, while Mike worked on drywall stuff.

I damaged my arms and legs with the thistles and itchy ‘who knows whats’ in the garden and then went to help inside, thinking the bodily damage would then be over.

As I went to get the ladder, my flip-flop clad foot, came down on a nail.

It was the first time I’d wore sandals to the house and I hadn’t meant to but I also wasn’t going to go back home for runners.

So, into my foot a nail went and quickly out it came 😏 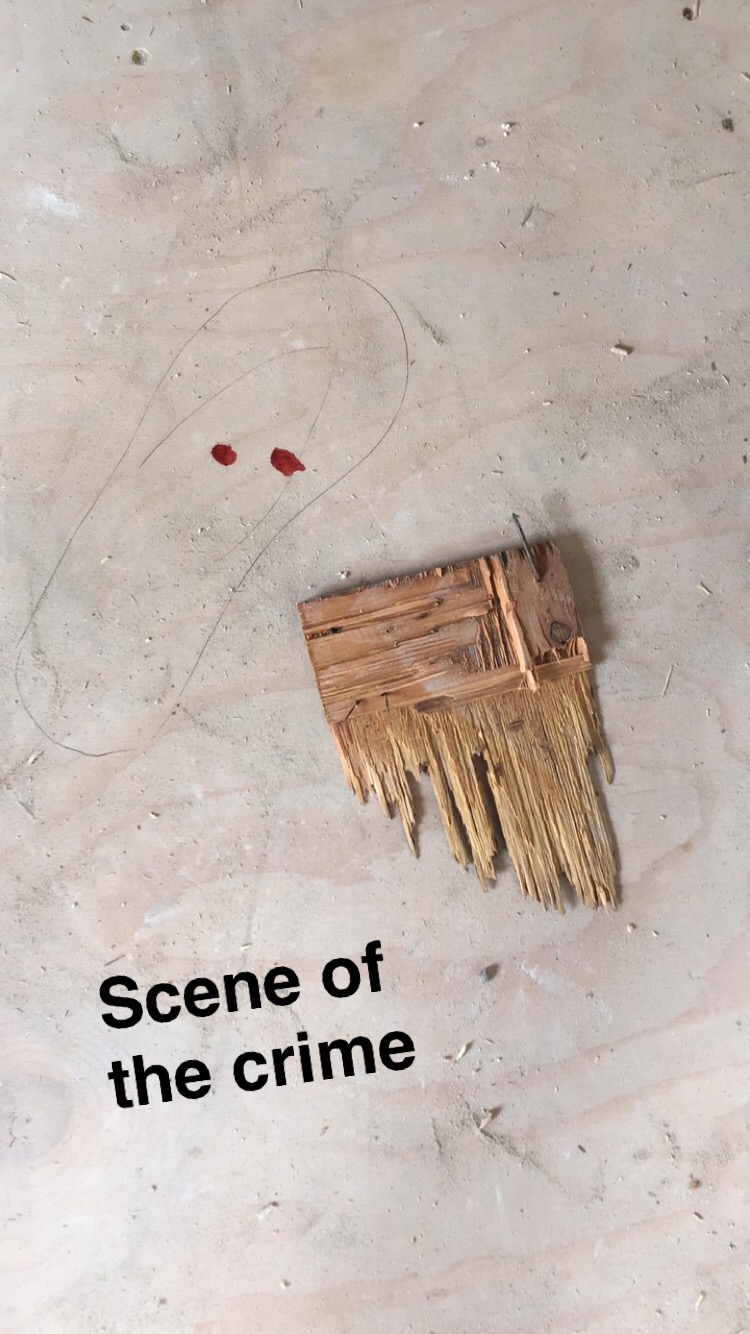 Also to get things ready for the next day’s cleaning job and to prepare some kind of dinner for the boy.

One thought on “Concierges Of The House And Grounds”