I arose and my plan was to clean the house and to order the kitchen sink tap I had found on amazon.

The beautifully simple, gold tap, was no longer available… not sure if it would be returned to their stock and even if so, no ideas when 😩

I was crushed… I dream of having a crisp, clean, white and gold kitchen with colorful, joy inducing accent pieces and the gold tap was a main feature 😭

We chatted for… a few hours, catching up on all we had missed in each other’s lives during the last couple of weeks.
I did clean what I could while I talked, so it wasn’t a completely statue like morning 😜

A friend of Mike and I’s was coming out for supper that evening, having seen little of Mike and nothing of the house.

So dinner preparations were sorted out and a rare urge to bake something ensued?

So I pondered upon what I could bake and suddenly I remembered Mother saying we had an over abundance of blueberries… and I love blueberry pie.

I asked Mike if our ever so helpful neighbour who is working on the house steadily, liked blueberry pies and he did too, so the decision was made.
Pies for everyone 😜

Now, having the ambition to actually make a pie was enough for me this time.

(Plus, I am pretty sure almost everyone knows what the process of pie making looks like 😎)

And guess what… it still turned into a pie! 😜

I painted up a little card to go along with the giveaway pie, cleaned the rest of the house that I hadn’t been able to manage doing one-handed on the phone and blogged a bit before the guys got back.

Mike returned home with a handful of money   😎💵
(Why can’t he always come home that way??💁🏻)
Turned out the second looker at the car we had for sale, became the buyer 👌🏻
Never have I been so happy to get rid of one of the cars Mike has purchased 😂

The old, plush, velveteen fabric seats on the couch like front seats.
The worn off steering wheel.
The old smell…

I like to think I’m not all that vain when it comes to what car we/I drive.
In my opinion, if it works and it’s what we can afford and it does the trick, no I may not love the look of it, but I won’t complain about it either.

That car was too much for my vanity though😬

But it’s gone and that’s all in the past 😂

Mike deep-fried the chicken chunks I had marinated and battered and then we sat down to supper.

Maybe be a tad odd in the selection department but hey, food is food 😜
Right? 🙈

I actually really liked the salad.

It was supposed to be like a caprese salad, but then we had no fresh mozza and ran out of the balsamic vinegar drizzle, so I used feta and what balsamic was left, mixed with a couple of tablespoons of Greek dressing and it was actually pretty tasty 😊🥒🍅

The chicken was delish 👌🏻

‘Girl Falls Off Health Wagon… Unharmed Due To Sufficient Padding’ 😜

After supper and coffee, a house tour was given and then more coffee and some pie enjoyed. 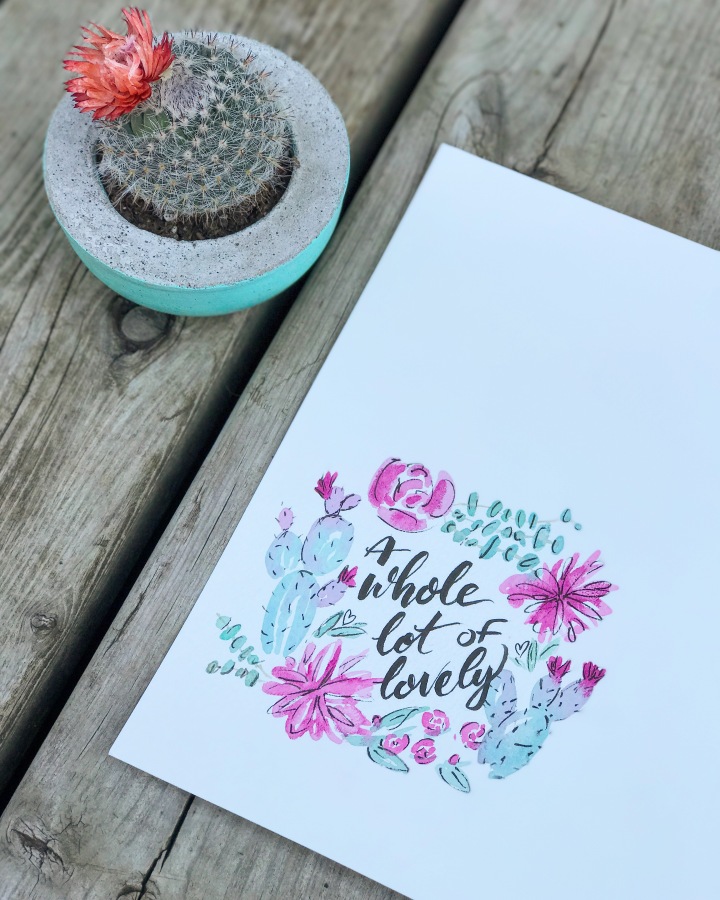 I was on sapling duty 😜

My nephew came over that morning and was going to spend some time with me.

Having not seen him in almost two weeks, the change in his vocabulary was pretty apparent.

Constantly calling me by name, stringing two to three words together at a time. Serving me ‘coffee’

We entertained one another.

Watering plants, swinging, playing soccer, me asking him what he wanted to do cause I have no idea how to enthusiastically entertain little people, him looking up at my with his hands clasped in front of him and a slight look of ‘this adult isn’t adulting very good’ kind of look 😂

But we were both good and the day went just fine 😉😜

Having leftover chicken for lunch and then I received a Starbucks for simply doing Aunty duty once his mother came to retrieve him?!💗

Once he left, the day got oddly quiet 😋