While waiting for my friend to arrive for a visit, I got to test out the ‘one cup’ option on our new machine and it worked brilliantly 😎👌🏻💕☕️
A delicious, single cup of coffee in minutes and no wasted coffee left to grow old.

I attempted deep-frying some rice paper rolls I’d made the day before, as Pinterest seemed to say they could be deep-fried.
Pinterest doesn’t ALWAYS know 🙄😬 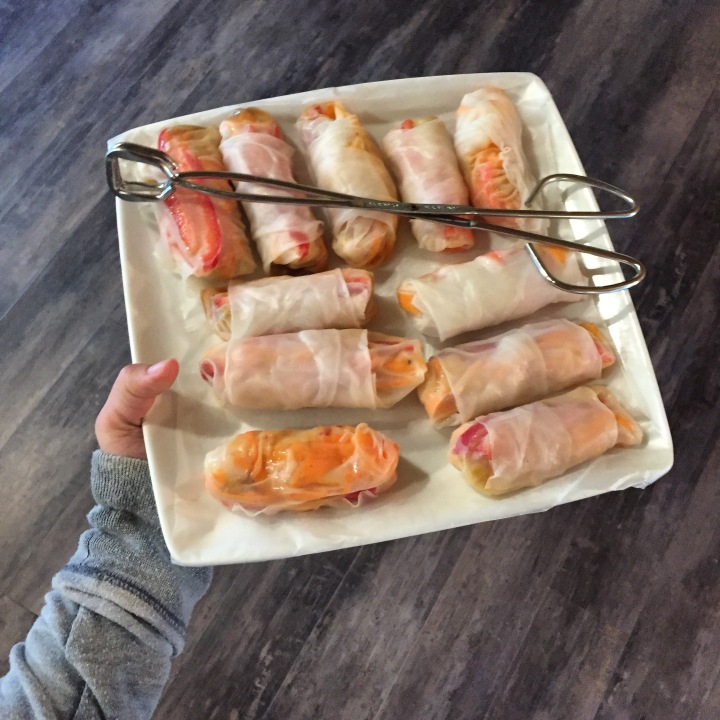 (Pre frying… when they looked cool)

Instead of frying, they almost melted… falling apart and becoming completely saturated with oil throughout and after one test bite, I wished I could take it back and now I don’t know when I’ll ever be eating rice paper rolls again, fried or not 💁🏻

The pal arrived and not long after her, the husband and Mother returned as well.

A kind of full house, with no full bellies… so that had to be fixed and I was the one to do it 😋

A recipe from Canadian Living had caught my eye so Mel and I got to work making it.

The bits and pieces came together and a lovely aroma began filling the kitchen.
Lemon and garlic began to blend, salt and pepper tossed with the fresh cut cherry tomatoes and garden basil, grape seed oil with a hefty handful of grated Asiago cheese tossed in, all  prepared and blended to pour over the pot of spaghetti and fried shrimp. 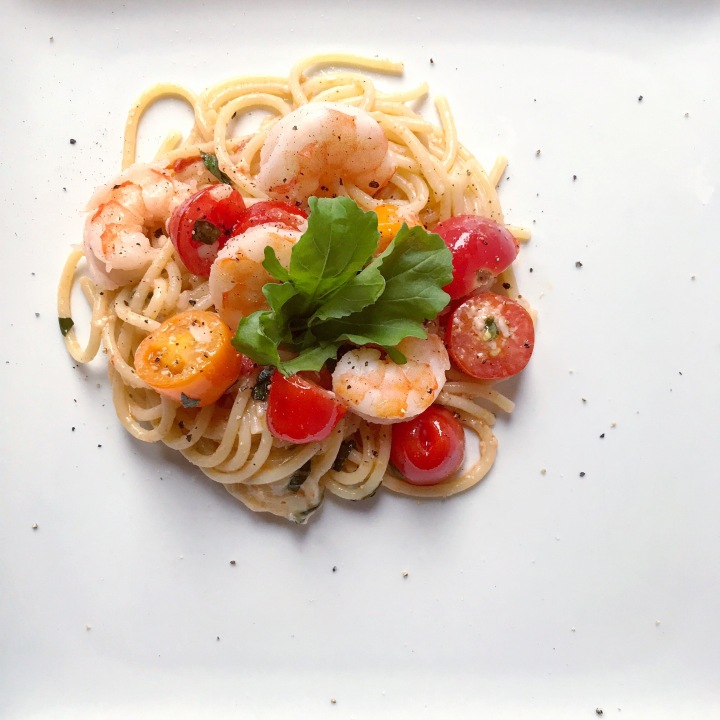 I’ll try to include the recipe link soon, just having trouble locating it momentarily 😬

We let supper settle for a while, sipping coffees and Mel testing a chai latte I made her using the milk frother on the Ninja… and then it was time for popcorn and a show 😉

We each had our own crafty/creative bit to work on, so not long after waking up we took our places at the table and stayed there for a large portion of the day.

I had a cement order that needed completing and Mom and Mel had a variety of things to entertain themselves with, crochet and painting to name two 😋 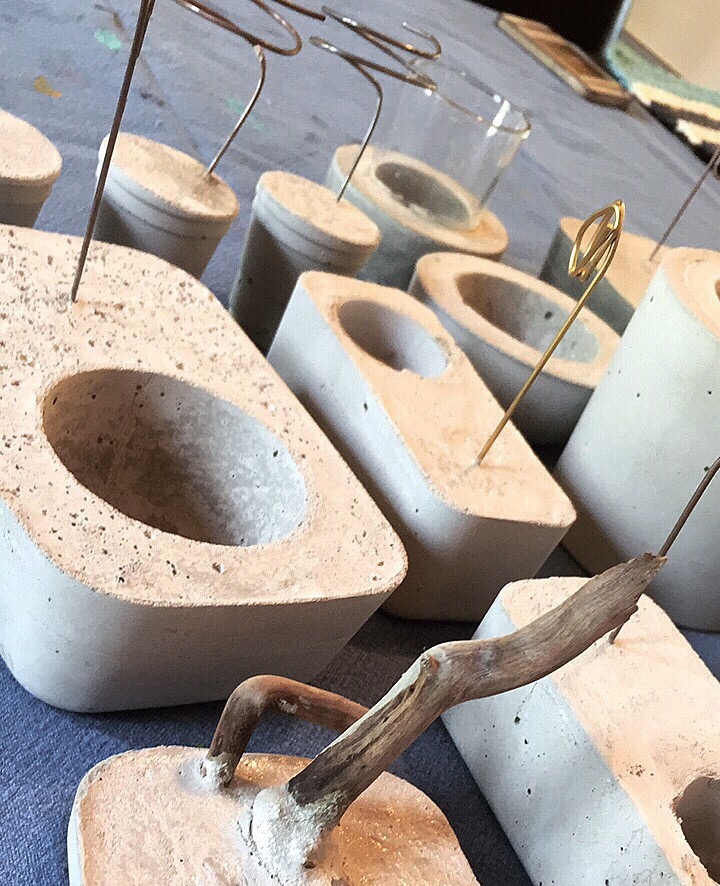 A lunch break was taken after Mom made us some toasted pastrami sandwiches and not long after the sister came over with her littlest sprouts. 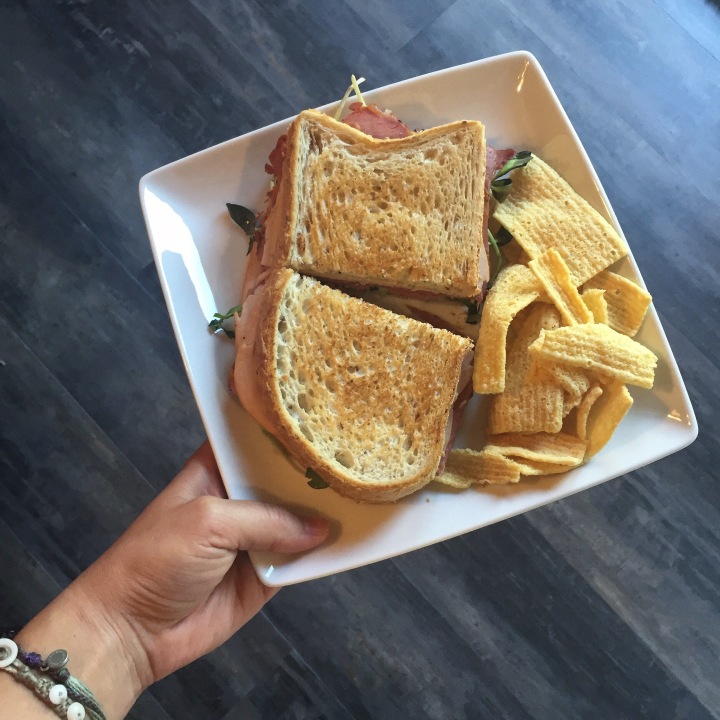 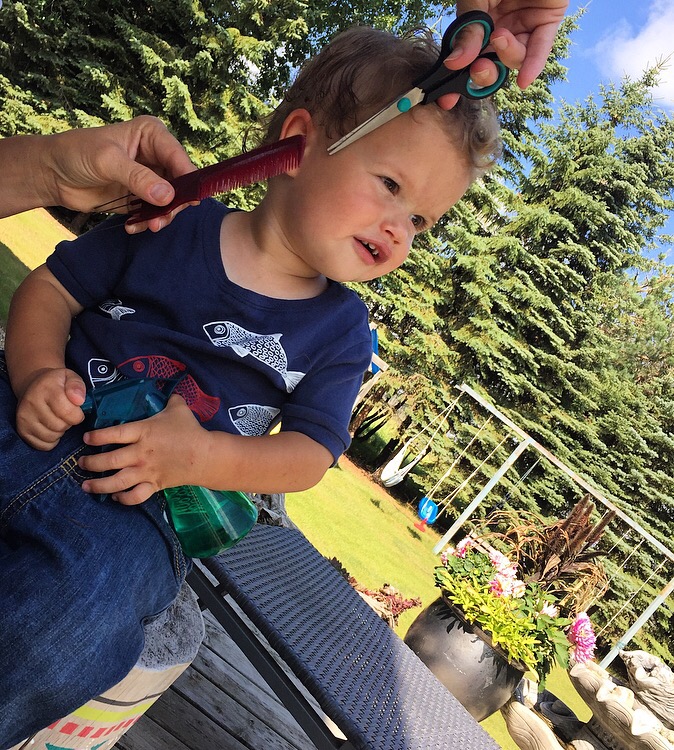 More creating and visiting filled the rest of the afternoon and then my guest had to go and Mom and I had to entertain each other for the remainder of the evening, as Mike too was gone with friends 😋

I made us some salted toffee coffees, using a recipe book that came with our machine and they turned out really well! 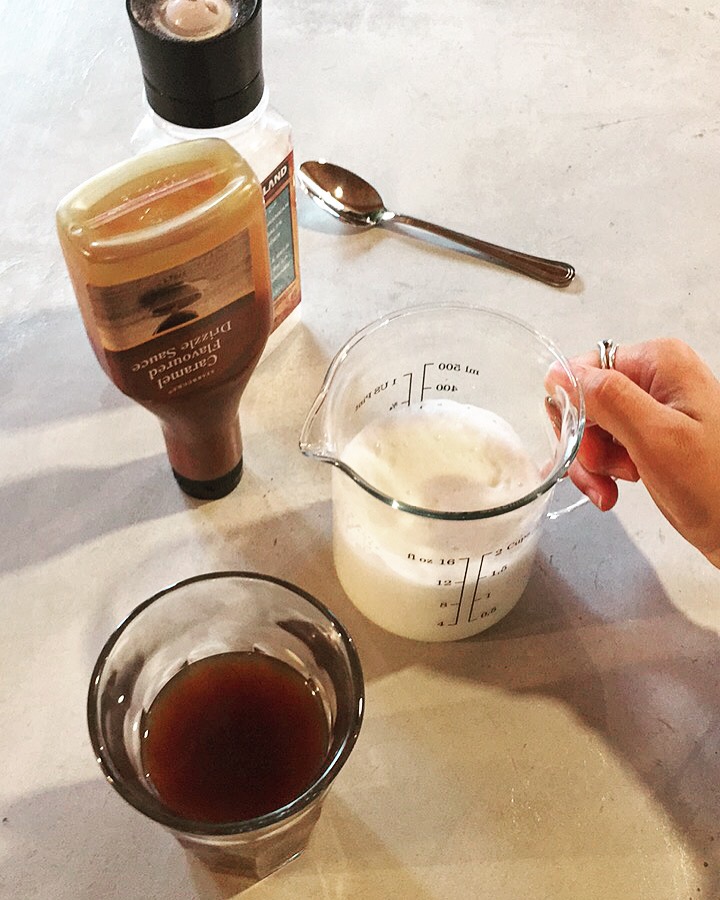 The salt and caramel sitting atop the frothed milk, adding an extra deliciousness factor 🤤👌🏻☕️