Dad was once again working away from home so it was Mom, Mike and I who drove to church that morning and then back into town for afternoon errands.

Supplies for new deck lighting that Mom had been wanting were found, so that Mike could work on putting it up and then a sign for a closing out sale at Sears caught our eyes and we figured we might as well check since we were near anyways.

It was busy, messy and the sales lacking the discount a closing out sale should have, in my mind anyways.
I did find some picture frames and Canada pins but that was it, the meager 20% not having much of an effect on my spending 😜 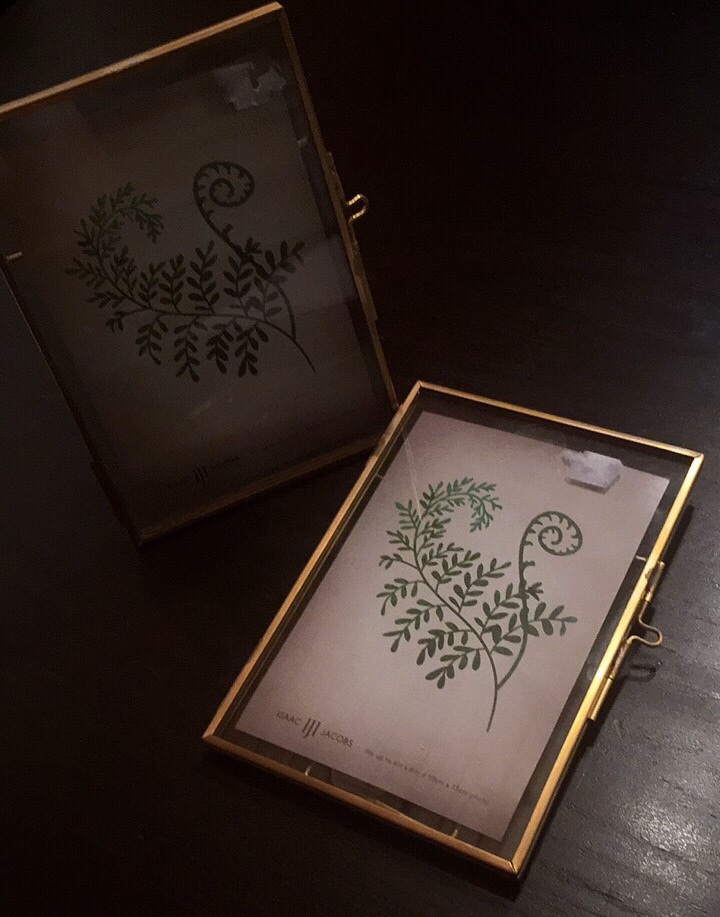 We decided on McDonald’s for lunch, since it was already later in the day and we didn’t feel like waiting to make food at home.
I feel like the prices have went up and the quality went even further down if that’s possible? 😬

Once home, Mike went straight away to work putting posts on the deck for the string lights.
It ended up being a longer process then as first thought… so long, that I decided to go nap it out until they were done 😜

I was awoken by Mike asking to assist him in making an evening snack of fried potatoes and chicken fingers.
A super health conscious decision to make at 8 in the evening 😏👌🏻

A day of preparations.

The sister would arrive the next day and I would also be taking my order of cement pieces to their new home, so they needed some finishing touches.

Mother was making cinnamon buns, loaves of bread and buns, since there was a great need for those things in general… but even greater as the other members of the family were coming😉

Drawing out the tags, printing, cutting, stringing and affixing onto the pieces, took up a very large chunk of my day, but it was a relaxing task and I was excited to get them all done and ready.

A new color was tested and I must say, the maroon and gold with the matching succulent was pretty legit in my eyes 😉

Supper was unplanned mushroom soup and grilled cheese and Mike was a little downtrodden upon seeing what it was, telling us he’d just the other morning he’d been thinking about how much he disliked mushroom soup😜