We had a companion with us on our usually, very quiet Sunday morning drive.

A sprout with a recent interest in learning to spell and that morning was no exception, though it was ‘Uncle Mikes’ language that she was wanting to write.

So our morning was filled with ‘What’s that letter again? What next? What’s that say? Is this right?’ 😜

Until we said no more spelling and the rest of the drive passed with light, background singing from said sprout 😏

Lunch was planned and prepared by the bro and after church we all gathered there to eat steak, crab, garlic toast, cucumber salad and shrimp 🍴

Before we got there for lunch though, we had to make a deal with the sprout 😎

We were only minutes away from town and she hadn’t stopped talking during the ride BACK from church, so Mike told her that if she could stay  quiet until we got to town, she would get birthday cake Timbits 😜
The rules were foggy to her for the first couple of seconds and then she grasped the notion and surprisingly enough, she didn’t utter another peep until we said she could! 😂 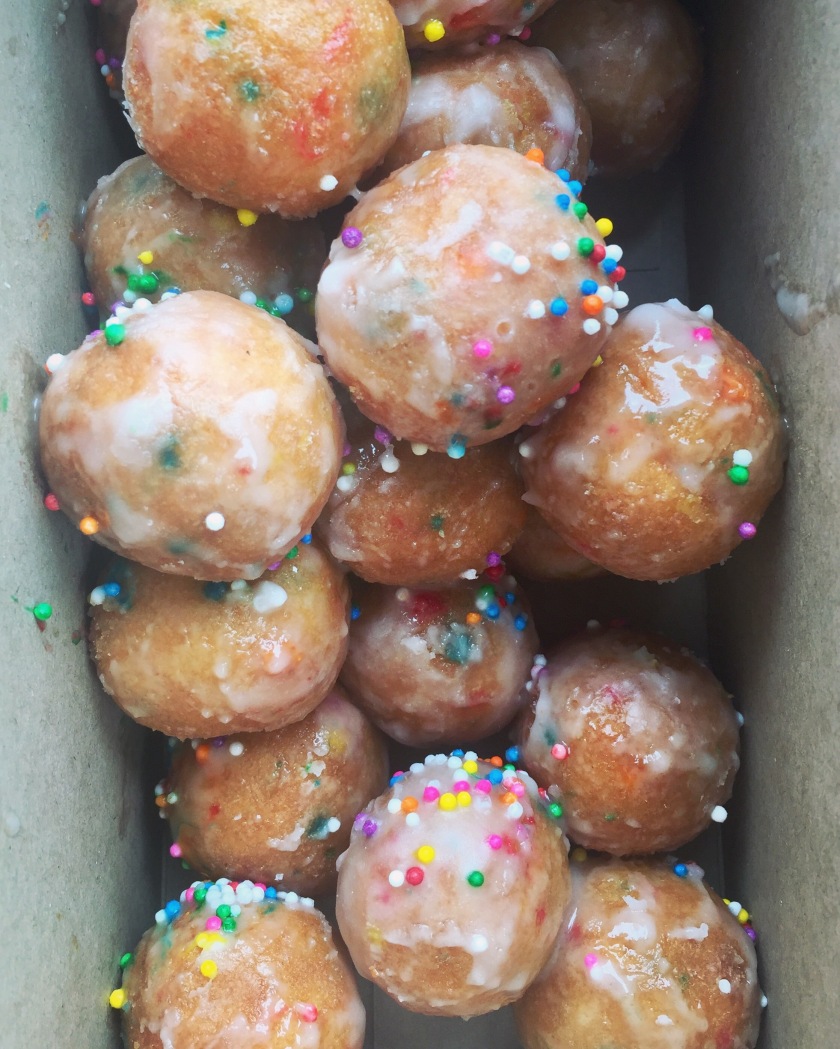 The hubster and bro-in-law headed over to our place after lunch to get the first coat of white paint on and then the dad left to go back to working away from home, having to bid his adieu’s to the visiting ones 😔💕

The guys left early that morning to get the last coat of paint sprayed before cleaning up to head to town, return the sprayer and go help the bro at the shop for a while before going for a brotherly game of golf.

( For those in the area, we got the sprayer from Rods Decorating for a decent weekend rate and it’s one of the few places that still rents sprayers out 👌🏻)

For us girls at home, it was the beginning, of a somewhat new beginning.
Mom and I had decided to try to abide to the rules of the ’21 day fix’ eating plan.
14 day fix for me though, as I will be away and I plan on enjoying some rarely eaten foods 😜

So, after a workout, an exhilarating, hard boiled egg was eaten for breakfast.

In trying to NOT focus on food, the day was pretty food focused 😜
Having to think of what foods were and were not allowed, when to eat them and when to save them for later 😬

I made us a brunch by altering the Sommerset Rice Bowl recipe to abide to the rules of the fix.

It was the day of the eclipse and we kind of forgot about it since the path of it wouldn’t have a really big effect on us here in Sask.
Then suddenly, the lighting outside changed ever so slightly, becoming more shadowed and halfways feeling like rain was about to come and then I looked outside and realized that no, it was prime eclipse time 😎

For the next hour or so, I tried really hard to abide by the rules of ‘do not look at the sun!’ but my goodness was it tempting 😬☀️

I may have taken a peek or two, accidentally😉

Once lighting was back to normal, I picked a grey color for our trim with the help of Sister and Mother.

Some paint chips hitting the chopping block quickly, being too blue, green or otherwise, some taking more contemplation.
Was warm or cool, too brown, light or dark? 🙄

We went to check out the house and it was splendid 😄 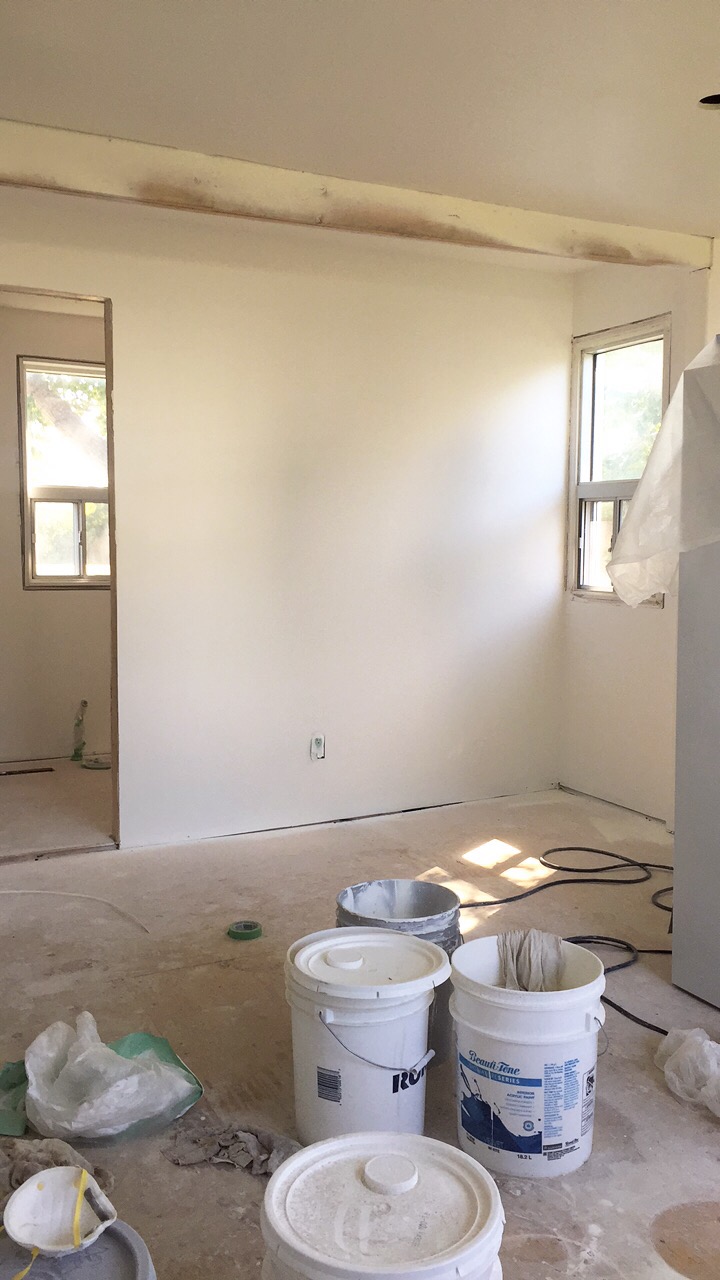 Everything smelt like paint, rather than dust and drywall mud, it felt clean and fresh, bigger then before and oh so lovely 😁👌🏻✨

Supper was the same meal I’d recently made for Mike.
Basil and Asiago chicken, oven roasted veggies with lemon oil and herb and garlic epicure seasoning and a small side of bread or rice. 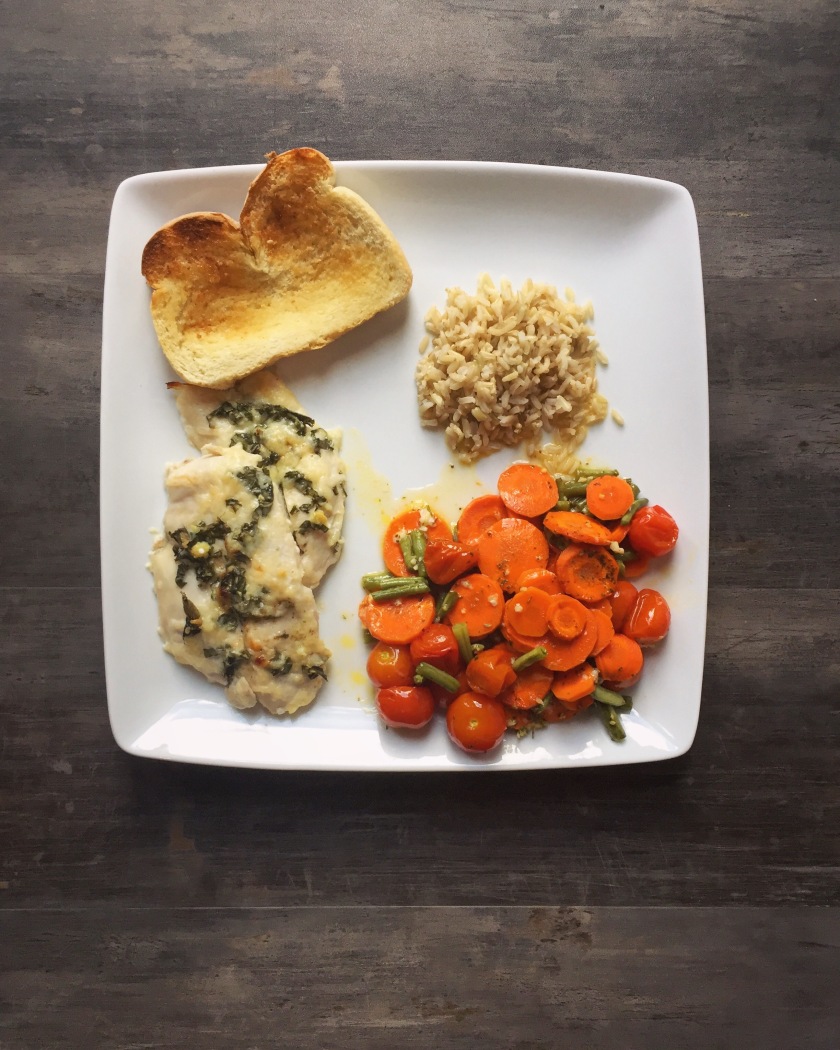 The rest of the evening was spent in a loud whirlwind of kids and siblings, as the bro’s family had come over for one last evening visit☺️