So, this will bore those of you who could care less about what I eat/do with my time.

If you do dislike those things though, I don’t know why you would be here to begin with since that’s pretty much the only two things I write about?😜

Anyways, Monday marked 1 week of being on the 21 day fix – eating plan and workout schedule.

Now, as a slight of stature person, it gets tiring hearing people say that ‘why would YOU need to work out or watch what you eat?!’.

That in itself, almost makes a person lazy, thinking ‘yeah, why would I try to exercise?’ Though truly, no matter if you’re small or not, being ‘healthy’ should never be mocked or questioned I think? 😊

So anyways, Monday was weigh and measure day and some results were good, some less awe-inspiring but overall a difference was there and after only one week, that’s not to shabby in my opinion 😏

It has gotten easier to consume the foods allowed and not feel starving throughout the entire day, finding many ways to cut back on unhealthy ingredients and snacks, but my desire for a good, thick homemade piece of bread drenched in butter or a stroopwafel or two for breakfast… has not decreased 🤤😜

So, as I wanted THOSE items, I instead prepared some more turkey burgers for that night’s dinner 😏

I WAS going to share the recipe, since the first time we ate them we thought they were pretty tasty, not to mention a lot less fat content then ground beef.

This second time eating them though, proved…different 🤔

I don’t know if we were starving the first time we ate them, if the two smaller patties rather than one large played some odd part or what exactly it was… but Mom and I couldn’t even finish ours due to the ‘different’ taste we were experiencing 😂 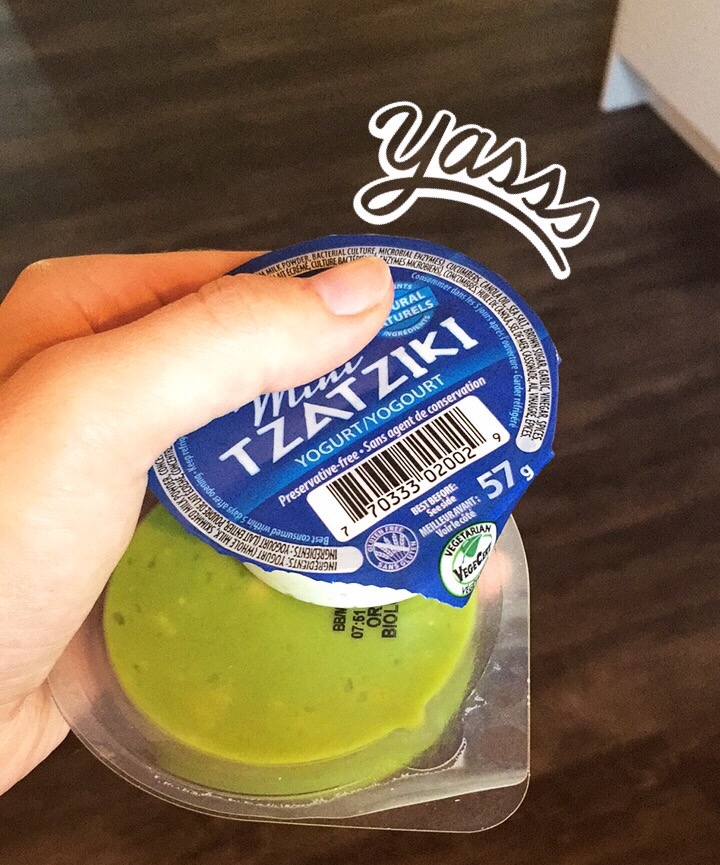 Mike and I headed over to the house to paint another coat of white on the kitchen cupboards and give the inside of the cupboards a top layer wipe out. 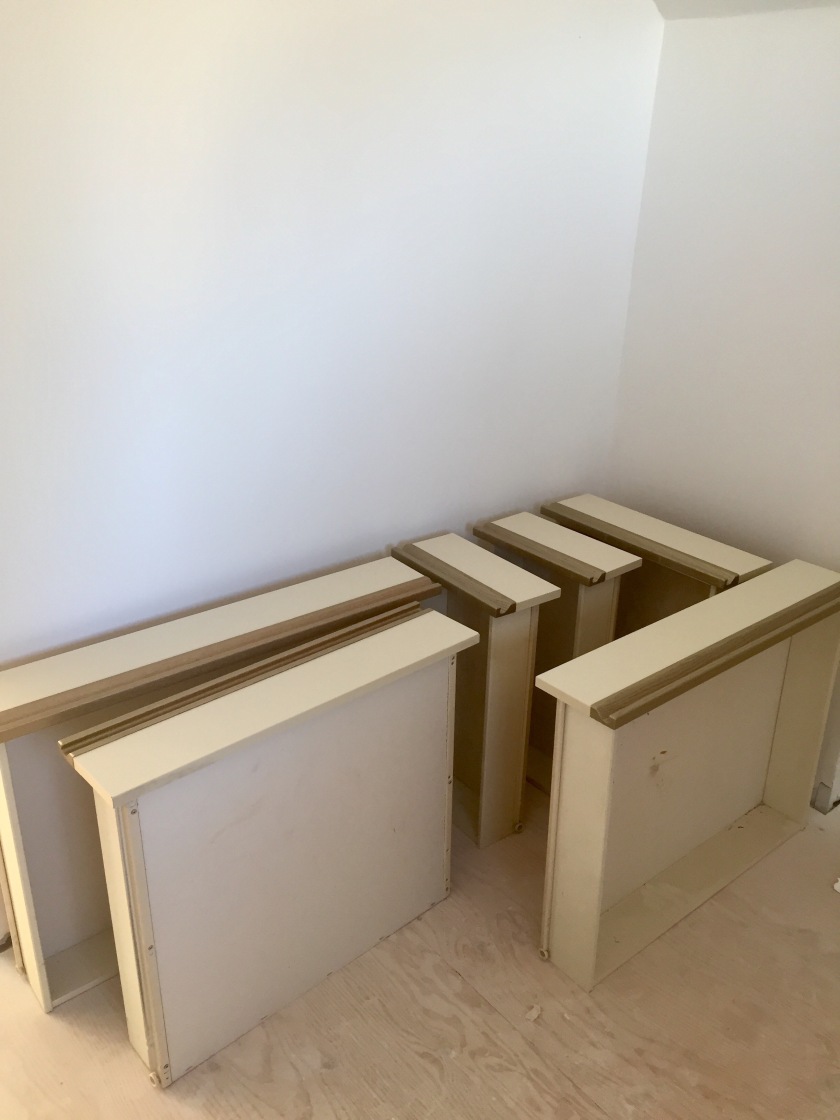 I ditched him after a while to go for a walk/jog with the sister, mom, niece and nephew 😋

If you ever want to feel real good about yourself and like you’re doing ok and jogging at all is a score in itself, do not, I repeat DO NOT, jog with my sister-in-law 😳

Within a minute she was lengths ahead and by the end, if someone had passed us, they wouldn’t have even known we were jogging ‘together’ as she was years away 🙄

So after that fun-ness was over with, I went home and had a snack of quinoa salad
😏🙄😜

I thought I would try juicing some of my veggie servings, to help’em go down easier.

It had the opposite effect 😬

The weirdest thing happened when I combined spinach, carrots, a little wee chunk of cucumber, a small orange and a little slice of lime.

It was SO salty!! 😳
Like, a grossly, mostly flavorless, green, salt liquid.

The nephew was over for the day, being my shadow for a few moments before being taken outside with the Grams and then later retrieved by his mother after a little visit and coffee was shared ☺️

Coffee for the sapling too (milk with a tan-ish tint) which he was told he could ‘be a man and have coffee, or a baby and keep his pacifier’.
In perfect comedic timing and flair, the pacifier was flung and the cup reached for 😂☕️

Those were the most exciting events of the day🙃