The last of our items were stowed away that morning.

Few clothes may have been bought, but food and a faux sheepskin rug, somehow take up more space then one figures 💁🏻😜

Breakfast was indeed the cake sent back with me the night before, a fine thing to begin ones day of travels with 😉👌🏻

Then Michiel’s parents drove us to the airport and it was goodbye time.

We were super thankful to get to see so many of Mikes close friends and family during this trip, since hubster hasn’t been back to Holland since April. 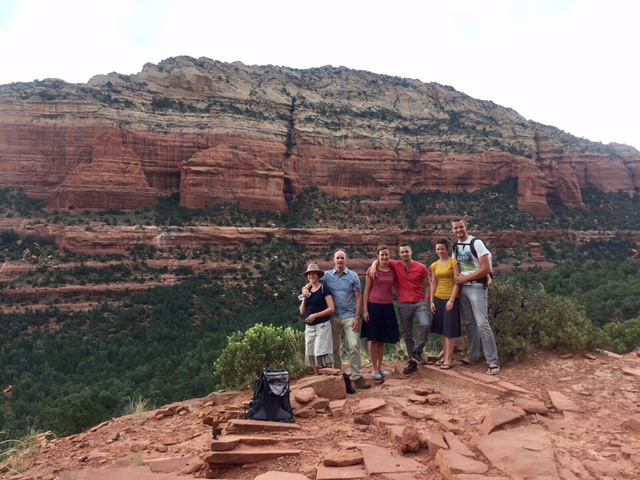 We left Phoenix around noon, flying to Minneapolis, waiting around there for four hours and eating one last meal from Chick-fil-A, before continuing on to Saskatoon 😏🍴✈️

The brother was the unlucky one to whom pick up duty fell and we got home past midnight.

The comfort of our (kind of😜) own bed beckoned strongly and the ideas of no early morning alarm being set, no hair having to be done the next day and coffee just as we like it, were thrilling thoughts  to fall asleep to.

Mikes alarm was set and his clothes rifled out of the suitcases, for he had an interview to get to the next morning.

Mike had left the suitcases open in a disarray of things scattered about in the basements main room, so the task of unpacking was one that faced me early on in the day 😏

Which is probably a good thing, because it meant that it was all unpacked, sorted out and put away, before noon.

I had more bible lettering quotes to catch up on then I realized, along with writing and photo editing, so once I got those finished with, it was ‘the day post travel nap time’  😋

Michiel had returned home once I awoke and we headed over to the house to do a couple of things before eating our supper of soup which Mom had in the freezer and cheese bread. 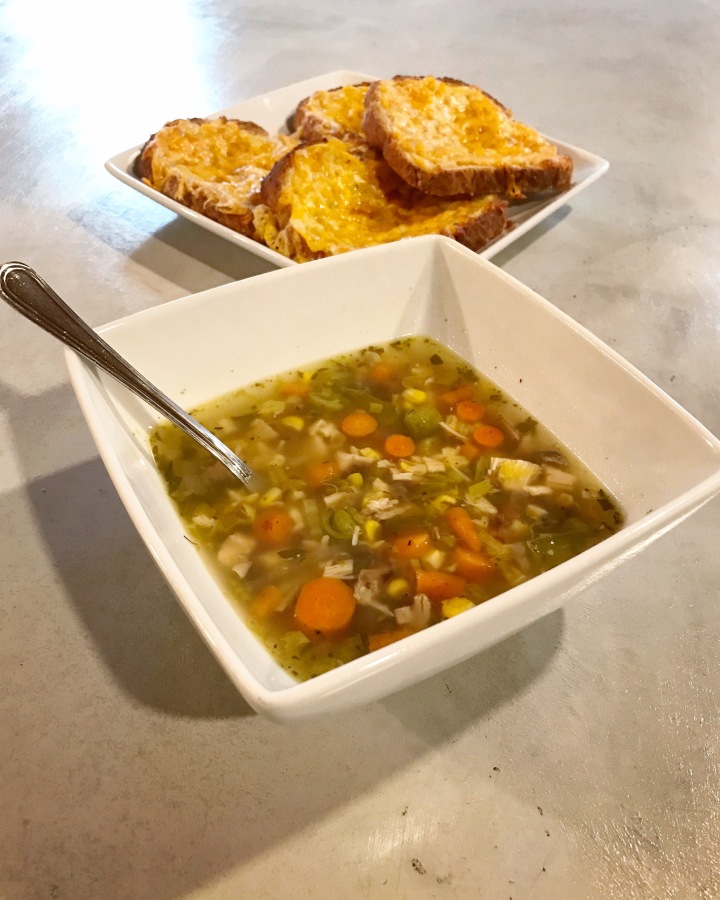 That night we got to talk to my parents on the phone, as they were actually away at the family cabin.

2 thoughts on “Thrills Of Vacation And Of Home”