It was the husbands first day on the new job 😎

After interviews and paperwork, his trial of working for Kraft had begun.

I went to our house and got the almost completely finished upstairs, cleaned out, so that some unpacking could slowly begin.

I had arranged a special meal for Mike that night, in honour of his job and all the work on the house which he has done so far.

A Canadian replication of a Dutch meal. 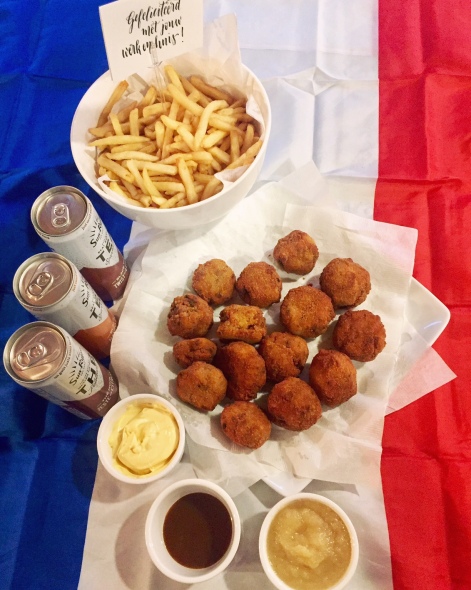 I had made ‘nasi balls’ the week before and froze them in preparation for that day.

Applesauce, mayo and curry ketchup were the dipping sauces put out along side fries Dad had picked up in town.

We re deep-fried them, to try to get that extra outer crunch that is needed when consuming fries… it worked😏

But that wasn’t all, Dad had also picked up soft serve ice cream, which I then served in cones with ‘disco dip’ sprinkles for dessert. 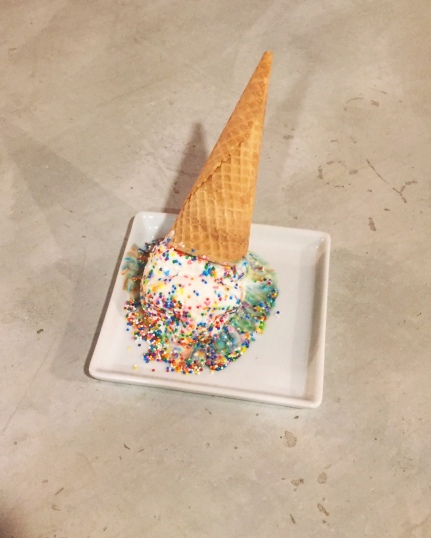 They were spot on to how the Dutch snack bar ice cream tastes, so I was thrilled about that 😉

All in all, for being a ‘fake’ Dutch meal, it was a pretty good mimicry if I do say so myself 😉 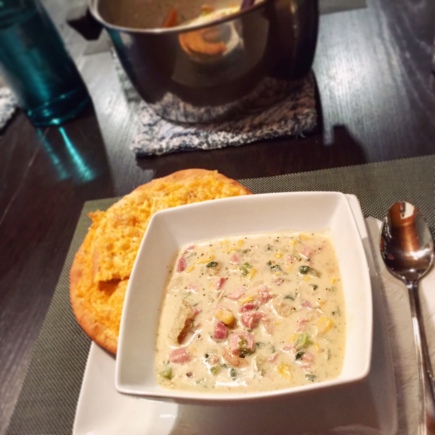 On a dull, fall day, when warmth and comfort food is the obvious answer, why is soup still just ‘tolerated’?

One thought on “Made In Canada”