After some morning coffee and contemplations I headed to our house so I could use the wifi and drop off some more boxes.

Not seeing any abs.

Beginning to question this program 😏😜

Not really, it’s just when evening hits and I want sweets or popcorn or just anything very vehemently, that it feels hardest 😫

Anyways, I hung out there to work out and do a few internet requiring things, before going back to my other home, to make supper. 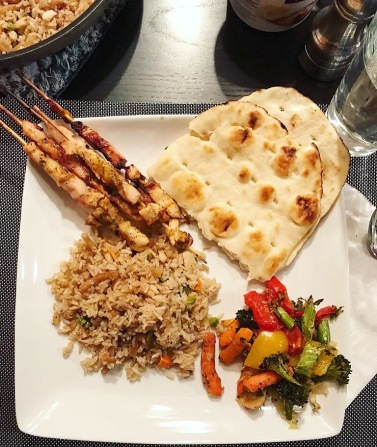 So much so, that I did not eat them and I usually don’t NOT eat so 💁🏻😜

A new shipment of cookies had arrived for Mike, so we had to go unload them at our place after dinner.

Meaning many a trip up and down the stairs, carrying not the lightest ever cookies, but after doing so I didn’t feel bad about eating some 😋

So, as I lay in bed one night, when I should have been sleeping but instead my brain wouldn’t shut up, I had an idea.

The next night I told my husband about this ‘idea’ and his response was that when he was out and about and told people where his house was, many had responded that they used to buy pies there.

During the NEXT day’s unpacking of home items, my mother pulled out pie plates and a rolling pin my papa (her dad) had used and she said how good he had been at baking pies.

Hang on, the point is coming 😉

Now, the idea I had, was to perhaps try making some pies and putting up a sign at our small post office to advertise them,  just to see what would happen and if you ask me, hearing those two responses right after, seemed like a good enough reason to try it out for me! 😉 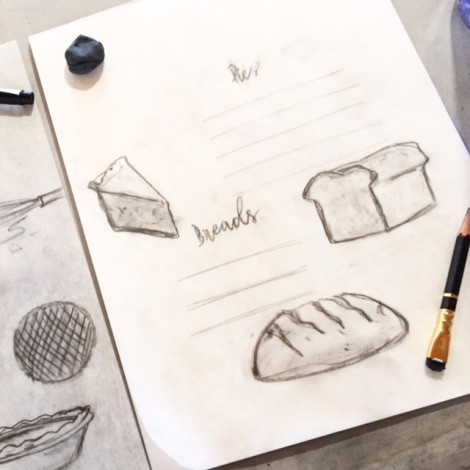 All of that said was to tell you what I did Wednesday morning/afternoon, which was sketch out menu ideas and illustrations ☺️😜

Breakfast was as follows, as I’m staying with the 14 day fix eating plan and I actually really like this as a filling breakfast. 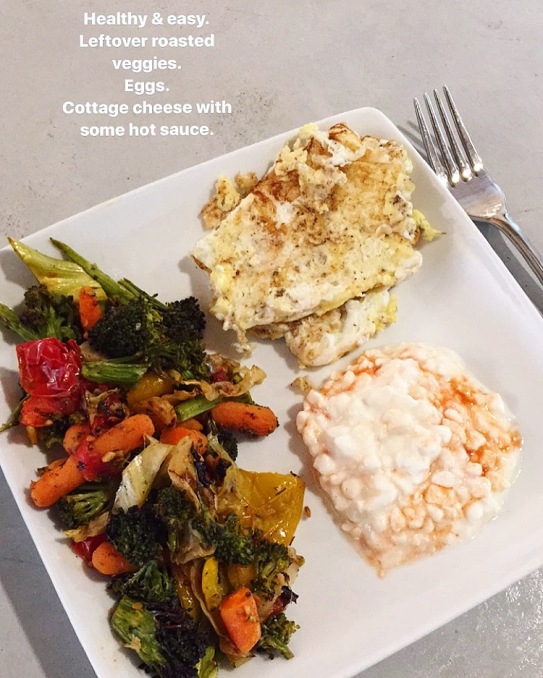 Though I prefer the cottage cheese cooked in with the egg rather than just beside. 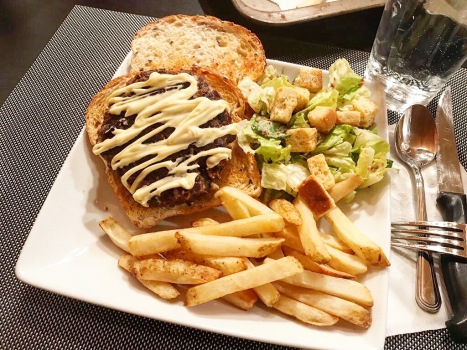 Note that most food pictures will be from Mikes plate now, as my portions look more pathetic than appealing  😜

(Way to tell if it is Mike or Jess’s plate? If it is mine, the foods won’t be touching 😉 )

2 thoughts on “Vehemently And Pathetically Appealing”