The blur of what day blended into which, while traveling, had begun.
We actually slept for most of the longest flight, which came as a surprise to me, never having had that happen before 😳
It was the sleep of the sore but sleep none the less and after a couple of cat naps in Vancouver and Calgary during our two little layovers, I wasn’t feeling so bad come the arrival in Saskatoon.

We were happy about the Calgary layover, as it meant we’d get Chick-fil-A 😋👌🏻

Mom had appointments in the city that coerced with our landing time, so we took a taxi to the mall to pass time, checking out some of the Black Friday deals, now becoming more and more available in Canada.
Things were seen but not bought, as the shopping mood was distant and the desire to be done, most present 😜

After a long sleep, we moseyed upstairs just before noon 😋👌🏻

Mike decided to go into town to pick up the snow blower he’d ordered and to buy a light for our bedroom from Canadian Tire. 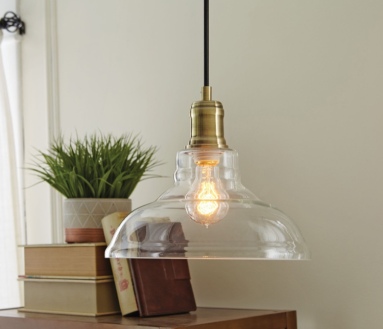 I’d decided to wait for a sale and am even more glad now that I did, as we got it for half price! 😉👌🏻 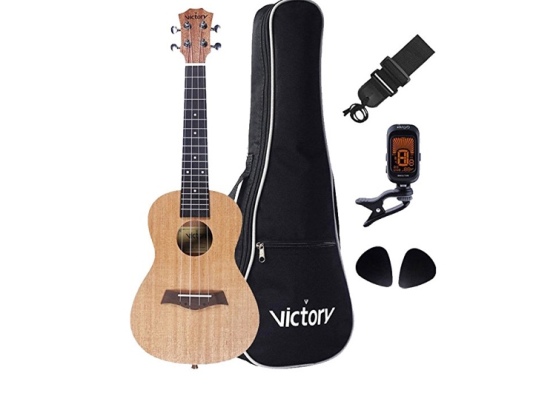 Prices IN Hawaii had been more than we wanted to pay but the desire to own and attempt to make music with one, was stronger than I had anticipated, thus the ordering of one took place 😉

I spent most of the day getting unpacking taken care of and writing caught up on.
While working on the photo editing for the blog, I opened my phone’s photo albums to find that they said they were empty and that I had no photos 😳
I opened and closed the app, hoping I was wrong in what I’d read but no, still no photos…I was getting real distressed real fast 😬
After closing and opening the app again and still having no pictures, I took a moment to pray, after which I opened the photo albums and it said it was restoring all of my pictures and videos 🙏🏻
He cares about the little things 💕

Mom had made pork roast, roasted veggies and potatoes and a delicious gravy for supper and let me tell ya, it was good 👌🏻
After so many disappointing Hawaii meals and fast food stops nearing the end of vacation, it tasted so refreshing to have a homemade meal 🍽