I mixed up some meatballs and sauce for our supper that night and then Mother retrieved me and I went to her house for the day.

She had requested my help with a big house clean and in return she would help pay for my plane ticket to Winnipeg in January.

That’s right, start of the new year Mom, my aunts, a cousin and I will meet up in Winnipeg for some girl time!

So, if you have been or live there, please let me know some ‘must do’s’!
I believe we will be staying around the Osborne Village area.

So, our whole day was spent cleaning and all that entails, including one extra WEIRD thing Mom made me do.
If I hadn’t wanted to have my ticket paid off I would have refused to do the one task she requested, simply because it went against every grain in my being and maybe even my core values :p

She got me to take down clothes from her closest and re-hang them on hangers that matched her other ones…
Had this meant she started with a multi colored, plastic and velvet mixture I would understand.
But she went from plastic whites, to different shaped plastic whites…

Anyways, we had a good a time as two people can have while house cleaning and then she took me home.
I heated up a large batch of the mozzarella tomato sauce, knowing that Mike would soon be able to get more of the packaged mix when he goes to Europe 😉 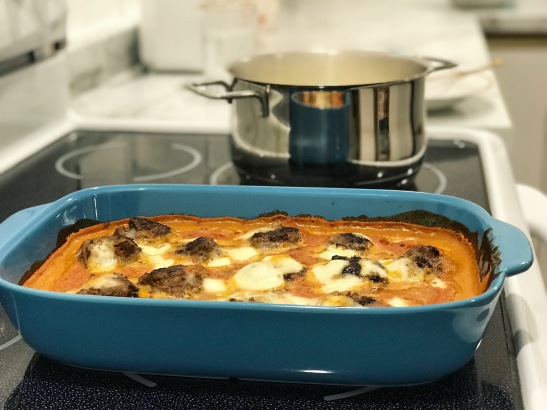 We enjoyed our supper and spent the rest of our evening relaxing and kitten watching.
I urged Mike to take photos of them while they are still young and cute because that’ll be over soon :p 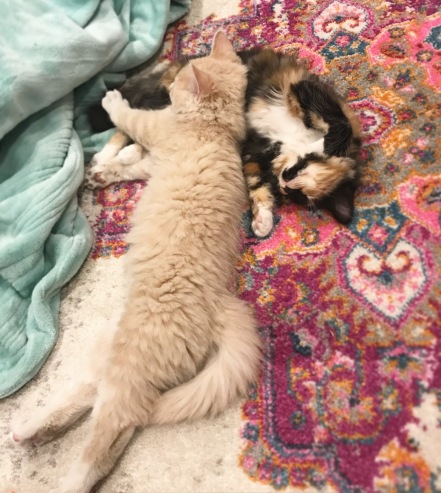 Due to some unfortunate circumstances, midday I was asked for two pies for the next morning, so I got right to making those.
I had no eggs to spare and just squeaked by with some other ingredients as well.

I have hinted on this difference before, but when in Holland I learnt it wasn’t really the ‘norm’ to take food to those who had either had a baby or lost a loved one etc.
Is it where you are from? What’s something unique you or someone you know, does for those who are celebrating or grieving?

I admit to being pretty nervous about making the meringue for the lemon pie.
The last meringue if you recall, had been a major flop and any attempts at peaking egg whites previously, had also proven to not be a strong point of mine :p

Thankfully though, the meringue peaked, fluffed and browned just wonderfully and I didn’t want it too robust because it had to fit in a pie box 😉 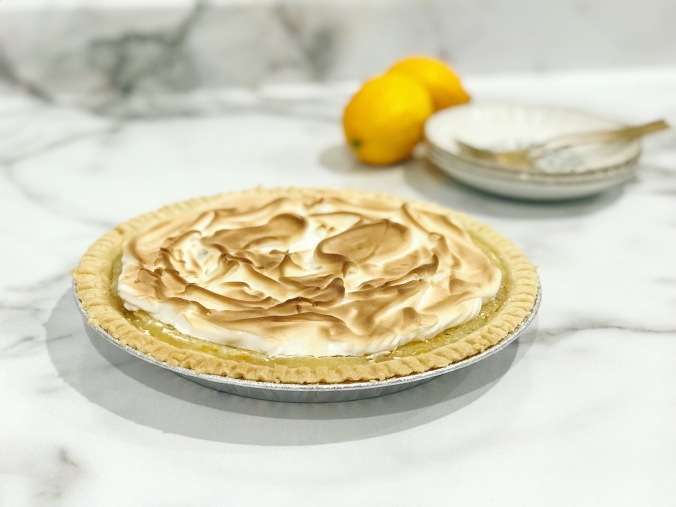 By the time the pies were made and kitchen semi straightened up from that, it was time for supper to be made. 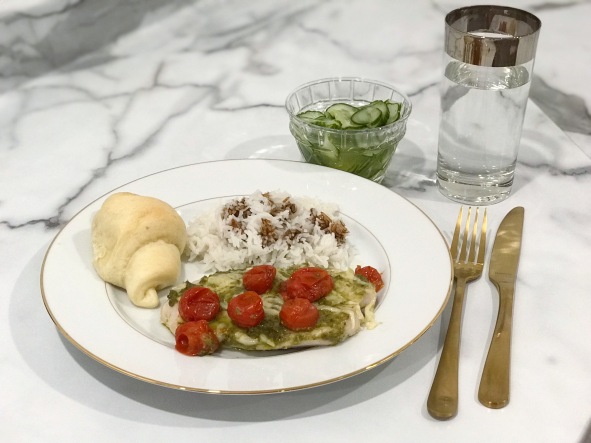 Hubster had picked up my Pura Vida bracelet order, so I was excited.
I had gotten the hubby a bracelet as he had been asking for one and a few others which will not be shown as they are gifts 😛 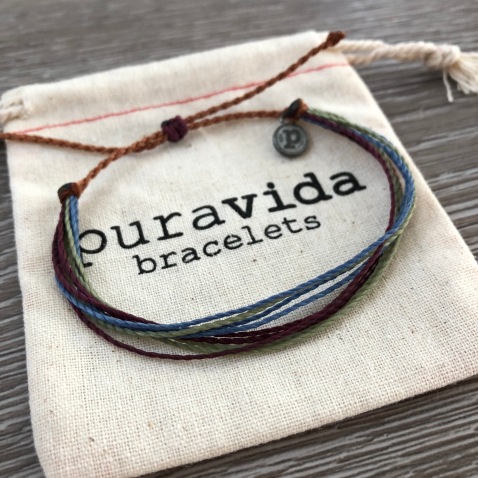 Remember, you can use the code JEMSTORYPV to get 15% off if you order from them! 🙂