Mother took me into town so I could take care of the cleaning job and then Hubster picked me up so we could go get new phones.

We went to Best Buy so that we could swap our phone contracts over  from Sasktel, to Bell.
When you do that, you get store credits, money off etc. etc so it sounded like a good plan and it WAS a good plan, it just took way longer then it should have.
So long in fact that we were told to leave and return the next day 😳
It may have been the fault of the employees to a point but it was also computer systems, near Christmas etc. and at least they were very friendly.
One even buying us coffees somewhere in the third hour 😏

We left, (me without a phone because we had traded it in already) picked up pizza and headed home, more than ready to be there 😬

Mike went to the bush to work for a while that morning and then back into town we went to try to fix the phone problem.

Two or so hours later we left with one new phone, that was semi working… 😬
At least that employee figured out the problem and then it was just a matter of only one switch over request being able to go through at a time.

Some last minute gifts were purchased and it just so happened that some guys from church were going to meet up to play soccer that evening, so Mike joined them while I worked on setting up the new device.

Mike made us hot chocolate when we got back and then it was off to bed. 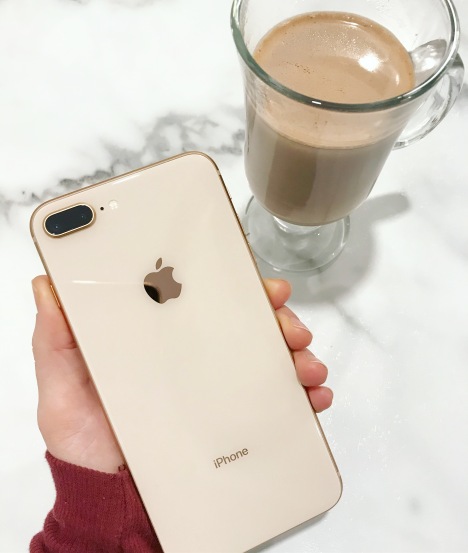