Another anniversary to add to the books…
Today marks it being one year since Michiel and I moved to Saskatchewan!
How time flies… I guess because most of said year has been winter, maybe it feels like it’s just been one season, thus it can’t have been one year 😜 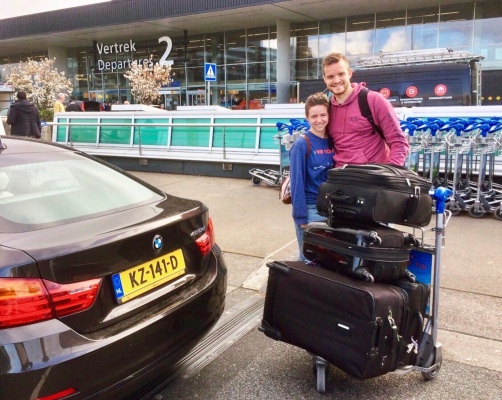 Michiel has been a champ… I can say I know what it’s like to move away from ones home but NOT while moving to a place with 6-7 months of winter and having to renovate an entire house by myself, while also supporting a spouse 😬 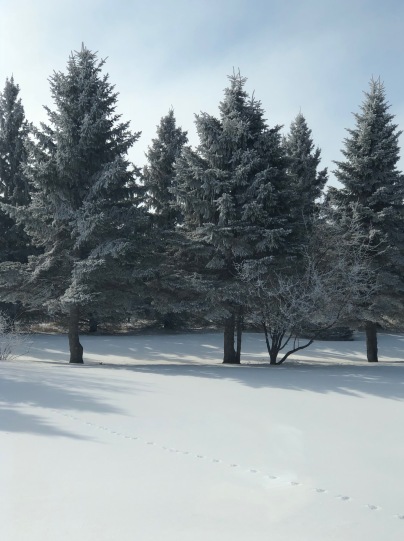 Let’s be real, we are married, we’ve moved, we’ve both left our families at some point, made changes for and with each other, transformed a house and dealt with drastic lifestyle changes.
There has been a fair share of tension now and again and that is only normal considering the above details 🤪

I had to adjust to life in Holland after our marriage and this last year was Michiel’s turn to adjust to life in Saskatchewan.
I can honestly say he dealt with the change, much, much better than I did 😬
Though might I add, him knowing the language and multiple people pre-move and being a naturally outgoing person, may or may not have helped him out in that area… I’m just saying 😜

As I write this… he’s down in the basement beginning, the end, of the house renovation.

Moving here, he found his skill for building and creating things.
I didn’t think I’d become the wife to look on Pinterest, show the hubby and then have him make the project.
Simply because he’d never had a chance to flex his creative woodwork/building muscle before now and I/and possibly he himself, had no idea what he was capable of 😄
I mean that in the nicest of ways 😘

I’ve been able to decorate our place, buy and choose things that represent us and proudly make the house the husband fixed, our home.

Now, lucky for me, we live close to my parents.
At first it was like, super close… seeing how we lived in their basement from April-December 😜
From Michiel’s perceptive, though he’s obviously thankful for them allowing us to stay there while we worked on the house, he was also rooming with his in-laws and I think he handled it very well 😉

I have a small house cleaning job and work on creating custom art orders here and there, rather than taking on a position that makes me deal with humans 😏👌🏻

Mike has been offered a few different jobs but hasn’t found the right fit yet, so he’s currently home reno-ing, selling Double Dutch Stroopwafles (and also keeping our house stocked with them 😜) and working in the logging industry with my dad and brother.
Constantly keeping an eye out for anything to buy and sell 😜

I know I had to change or try to adapt to things and do things differently while living in Holland and Michiel has done the same here.

One pivotal moment for me, noticing his changing, was while we were driving down the gravel road and the car made an odd noise.

Back in Holland, if the car had made a noise he’d have listened with concern, make some kind of aggravated sound himself, get a furrowed brow and then say he would have to call the garage and get it looked at, but no more.

The moment the car made a sound after living here a few months, he halted, jumped out of the car, got onto his hands and knees in the dirt and tinkered with something before popping back into his seat and driving on, telling me what the most likely prognosis was.

Traveling came to a snail paced crawl and that is probably one of the hardest things he faced.
I miss the chance to go warm places sure but he has the need to be busy, always… and ticket prices from Saskatoon Saskatchewan, don’t make that super easy 😬

None the less we still adventured a little ☺

We went to Hawaii to meet up with my parents and sister with her family, in October.
End of December he went back to Holland for a visit and just at the start of March, we did a road trip to AZ to see my sister and his brother.
Trips…but still a far cry from the 18 or so countries seen during our time living in Europe 🤪 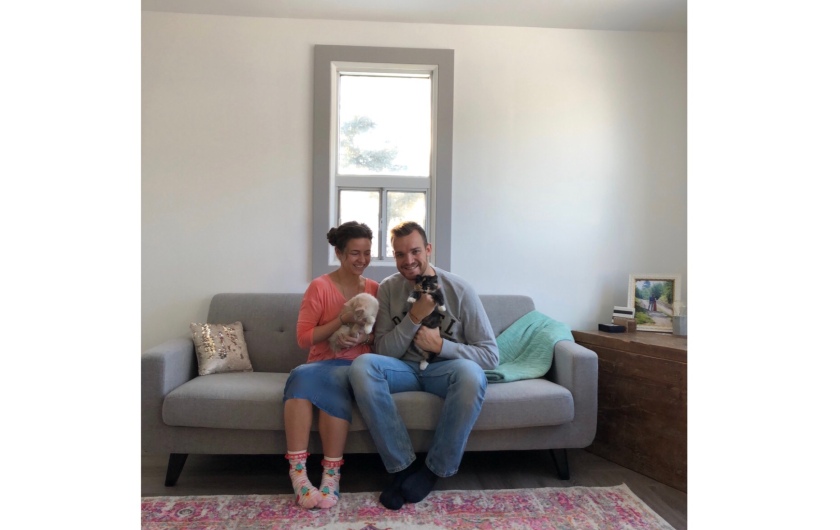 So that’s one year summarized… change is an ever occurring thing (though not a thing I’m super at dealing with) and Gods been good, blessing us with supportive family on both sides, helping friends and the ability to go after our dreams.

2 thoughts on “One Year In Our Forever”