December 1st, the day that our second house, officially became ours!

Before ‘Mac’ was ours, we actually helped the previous owner get rid of some things, after I got to go through and pick out things I’d like left, if he was no longer interested in owning them 😉👍🏻

Mike took multiple truck boxes and half cabs, full of throw away items to the dump, before I went over and helped fill up another.

Three loads later and the living room and guest room were emptier than before no doubt, but still no where near being empty😬🙈 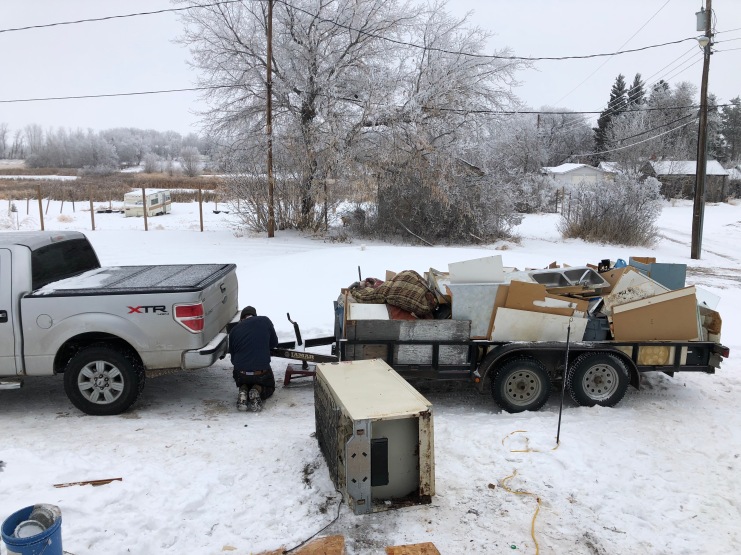 So, now I will show you what you may have been seeing peeks of on my and my husbands Instagrams…the full ‘Before’ tour 😁

The previous owner of the house, had lived there his whole life, along with his wife, until she became sick and passed away.
Thus leaving him by himself and everything just majorly got away from him.
He has already told us he hopes to see the house once we are done with it, because he believes we will do some big things.
I sure hope so 😉👍🏻

– Viewer digression is advised if states of unsanitary living cause distress –

The view from the street. It’s a short walk away from our house. 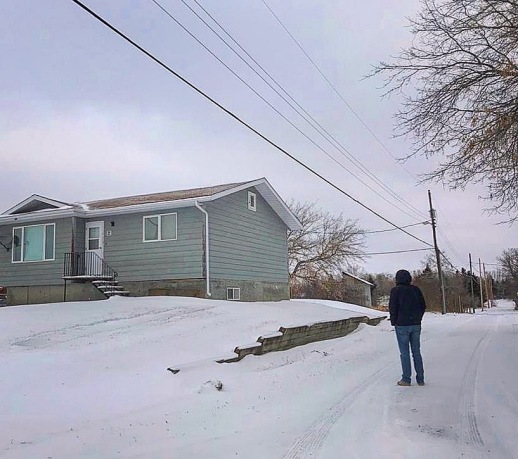 The back and main entry. 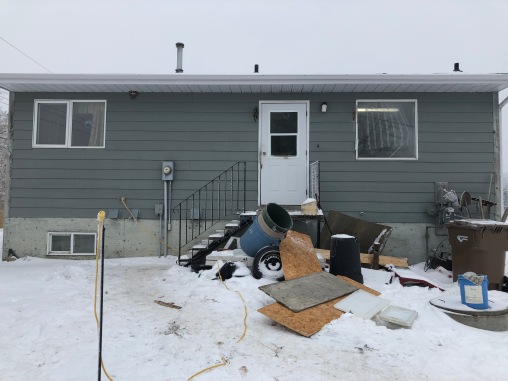 The door you come in currently enters straight into the kitchen. 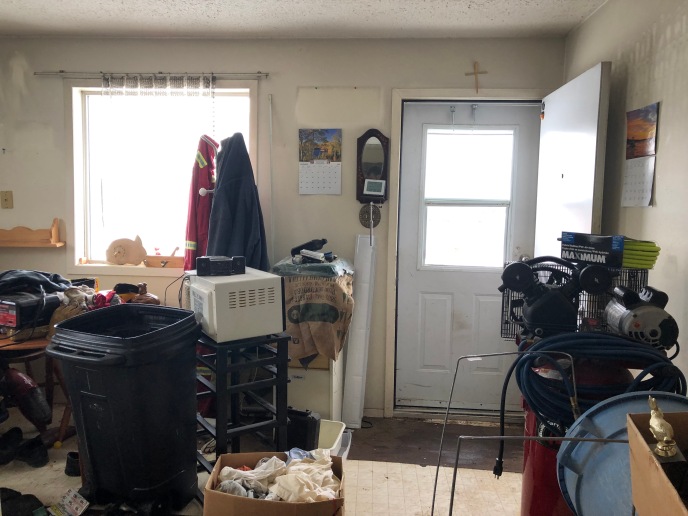 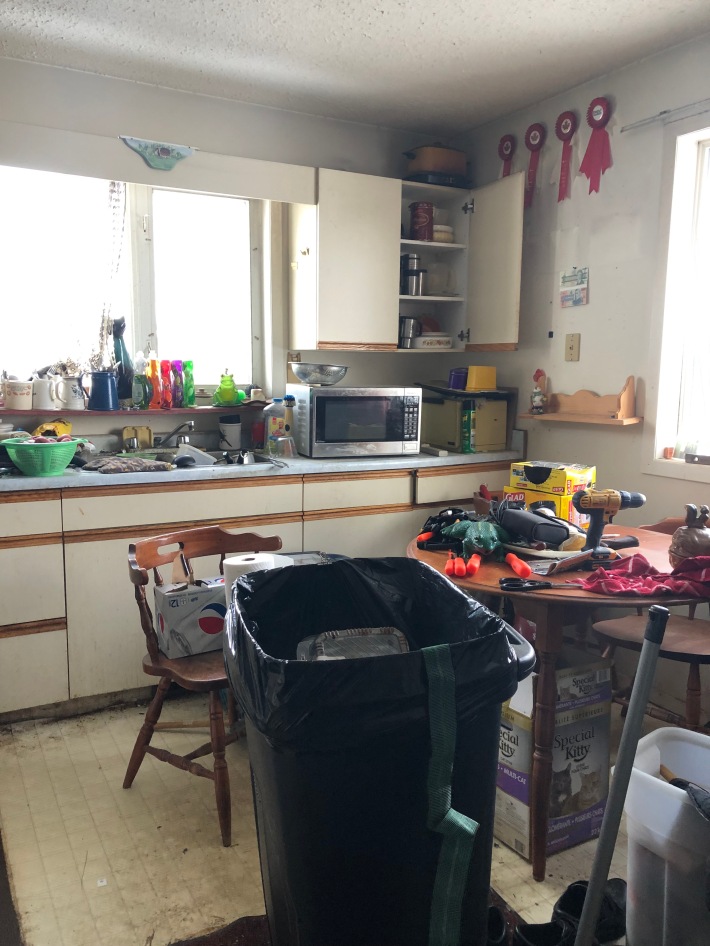 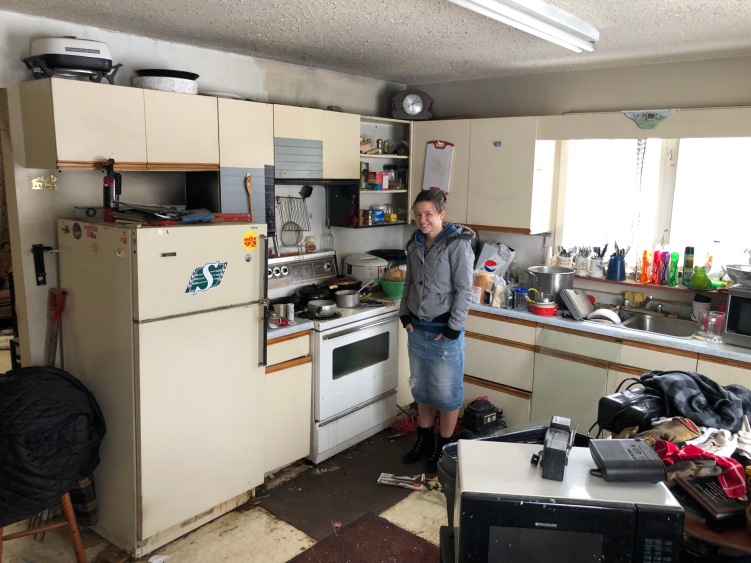 From the kitchen you see the opening into the living room. We hope to remove the whole wall that the fridge and stove are on. 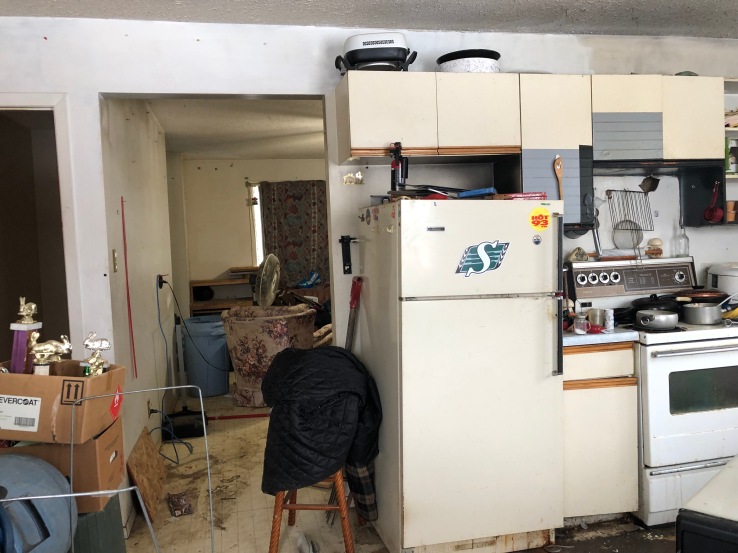 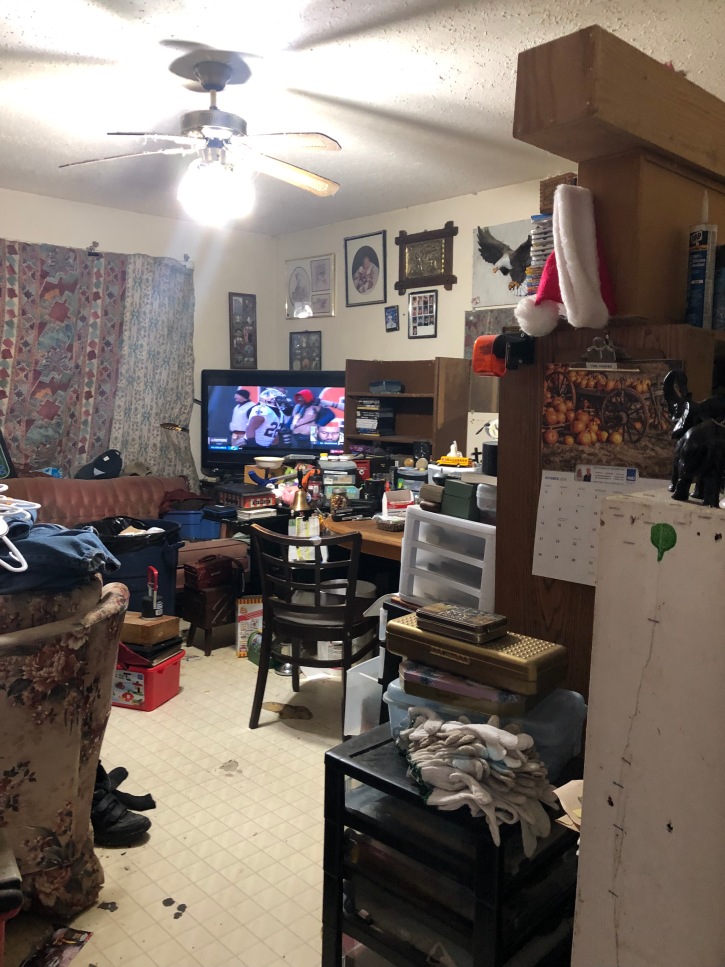 The hallway leading to the two bedrooms and one bathroom. 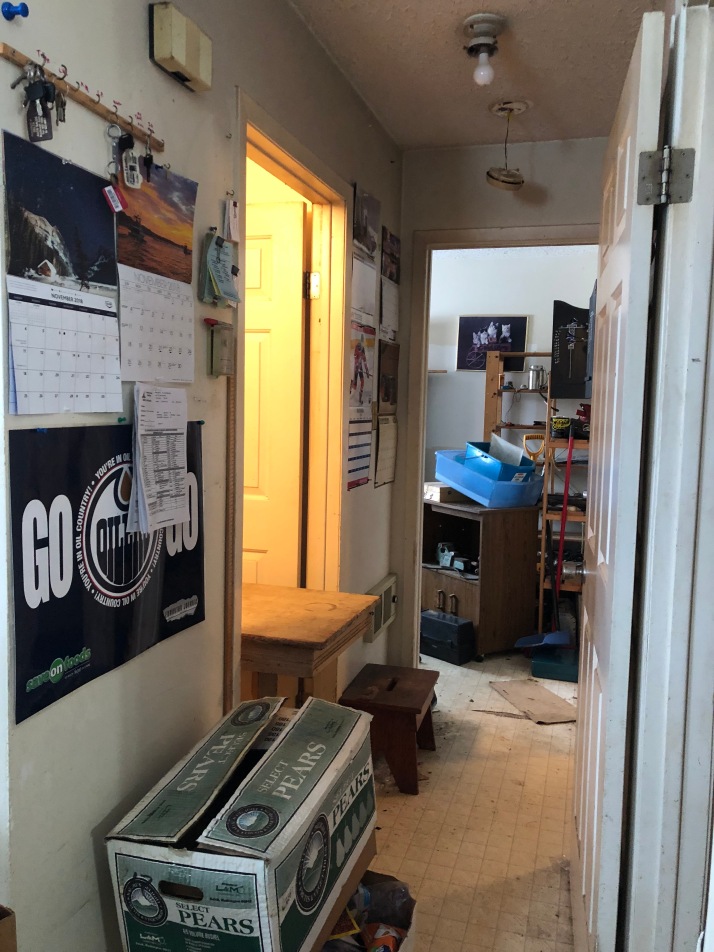 The bathroom. He hadn’t had hot water for the last couple years, mainly because he didn’t feel like paying to get it fixed. 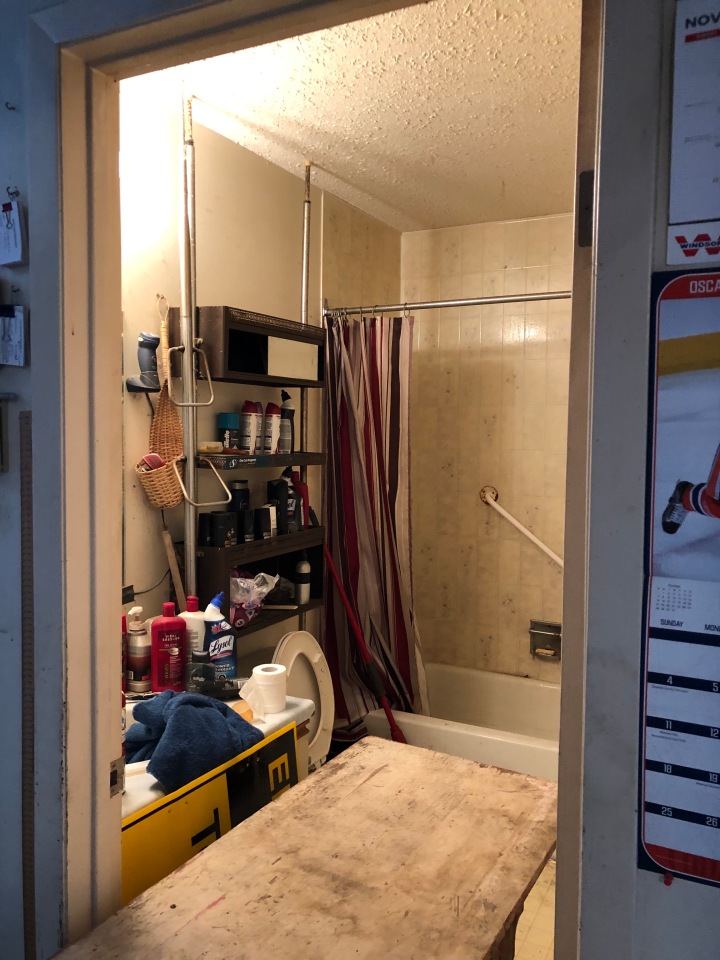 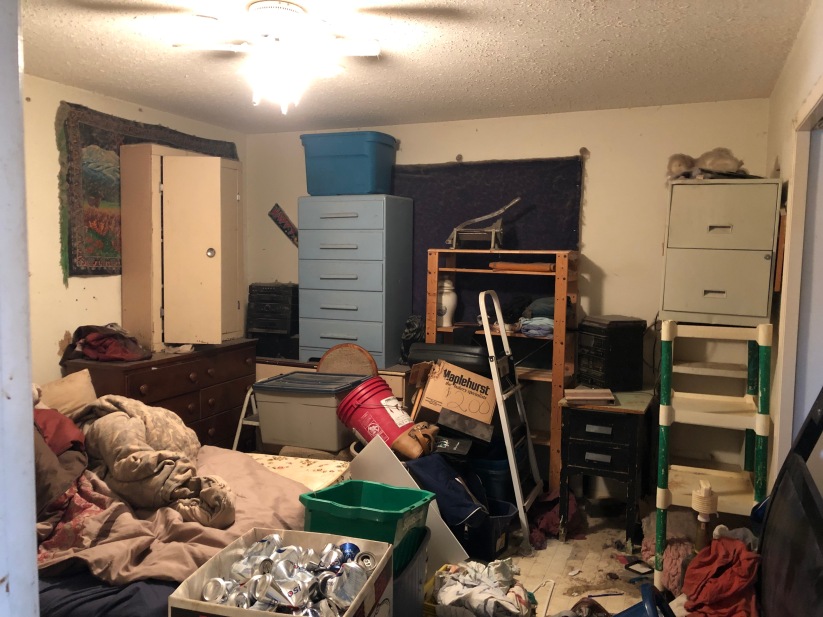 The ‘guest room’. So if Mike is inviting folks out to see us, I may think twice if I were you 😜 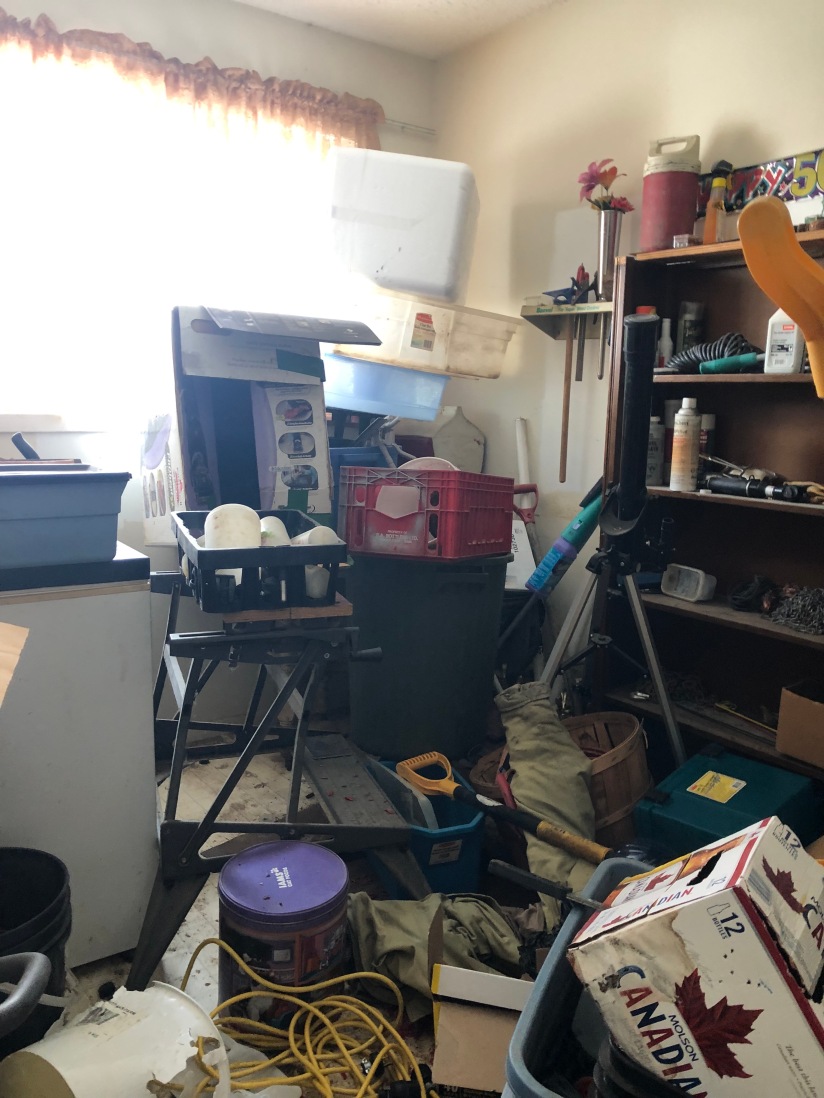 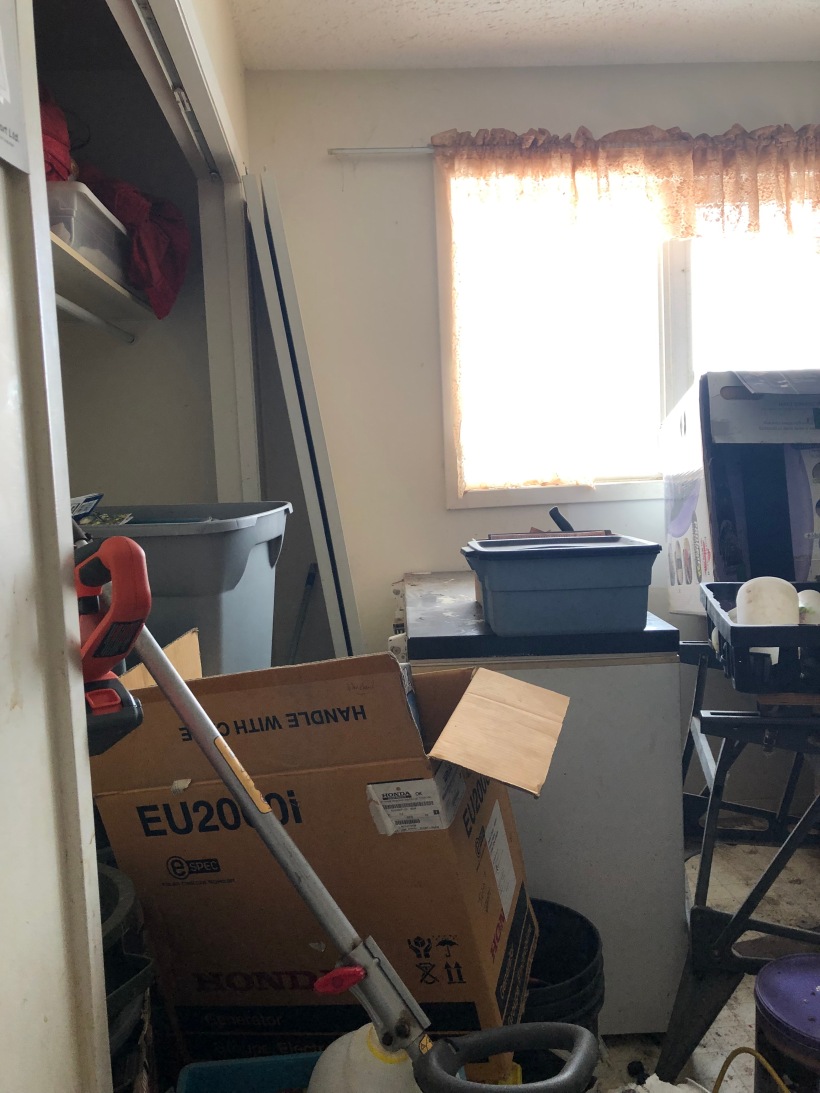 At one point, he had three cats living inside, which he never allowed to go out. Their main domain seemed to have been the basement. 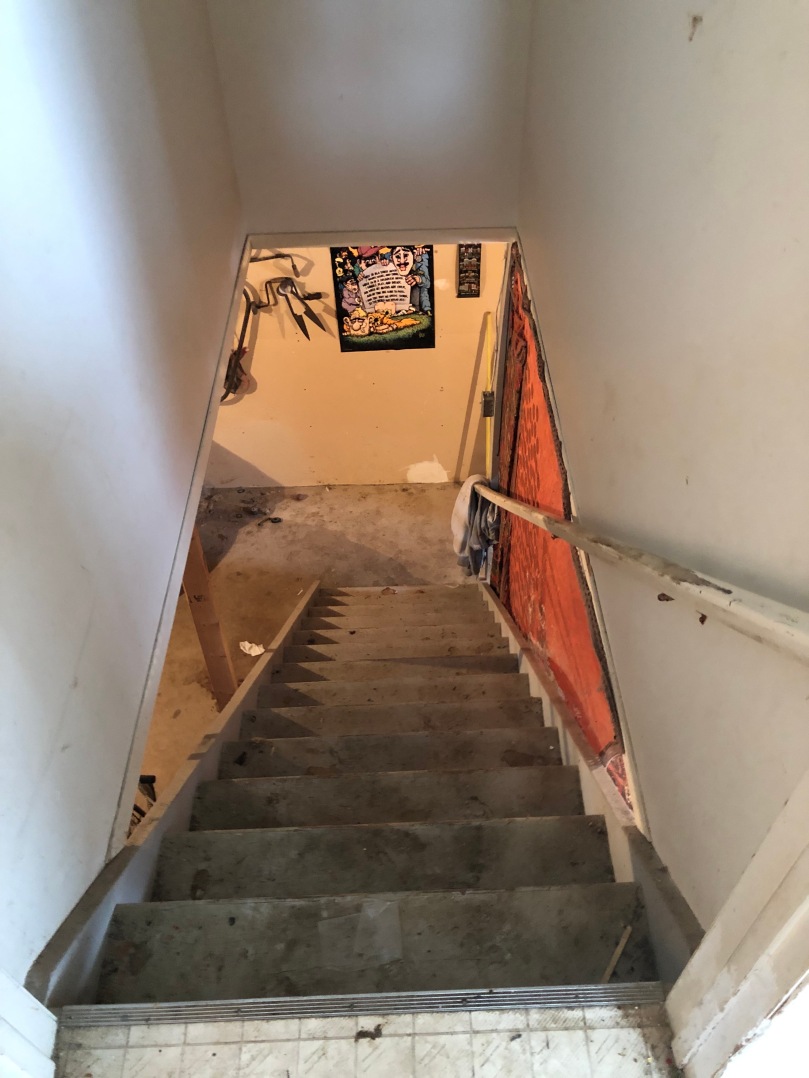 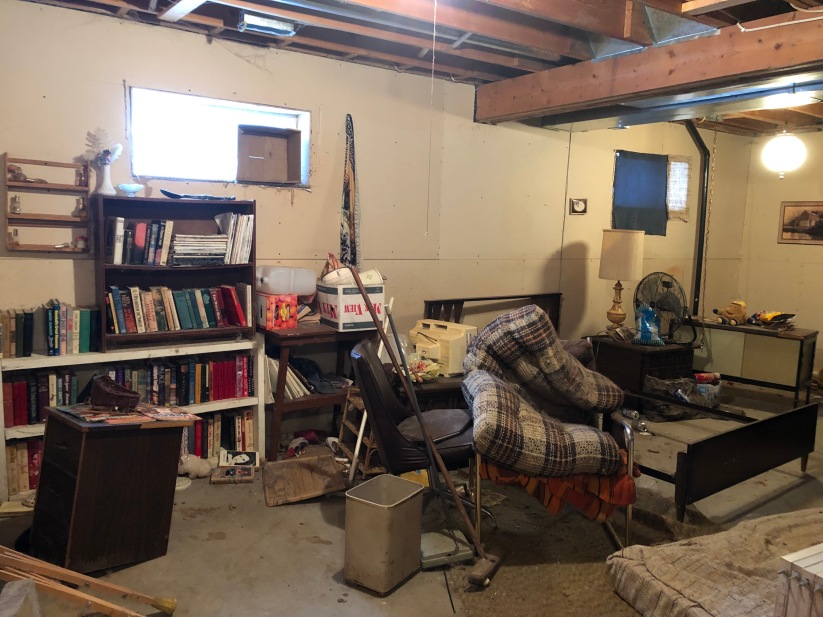 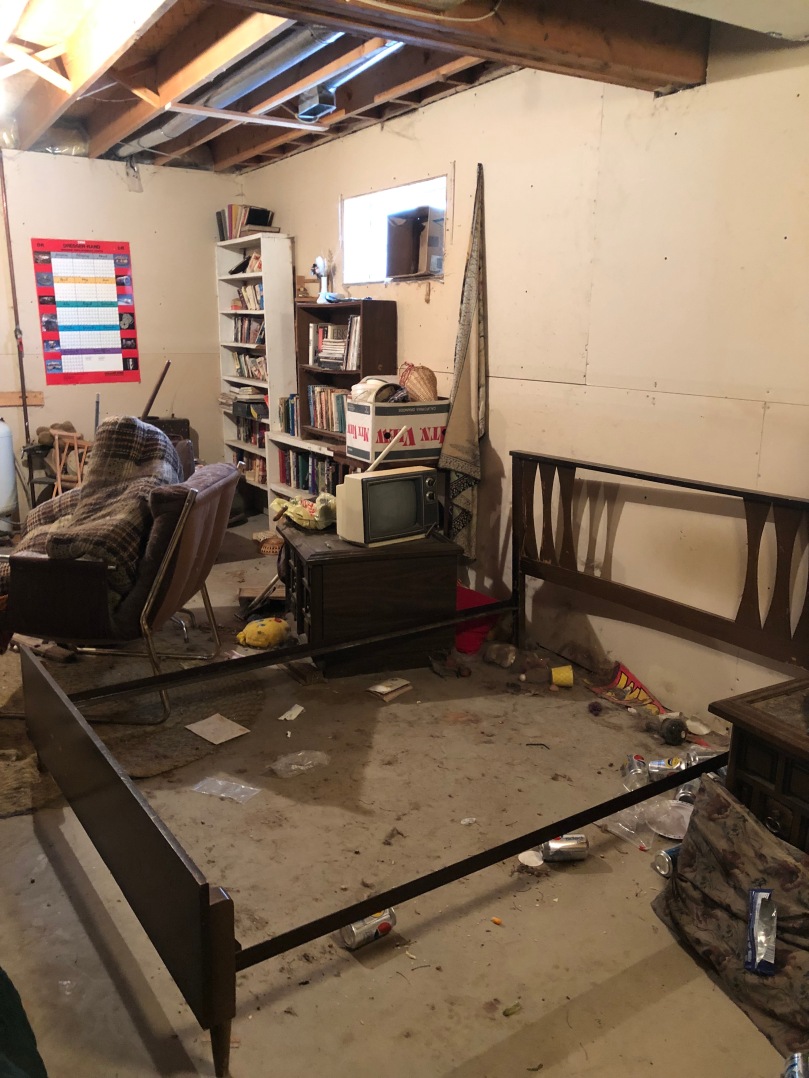 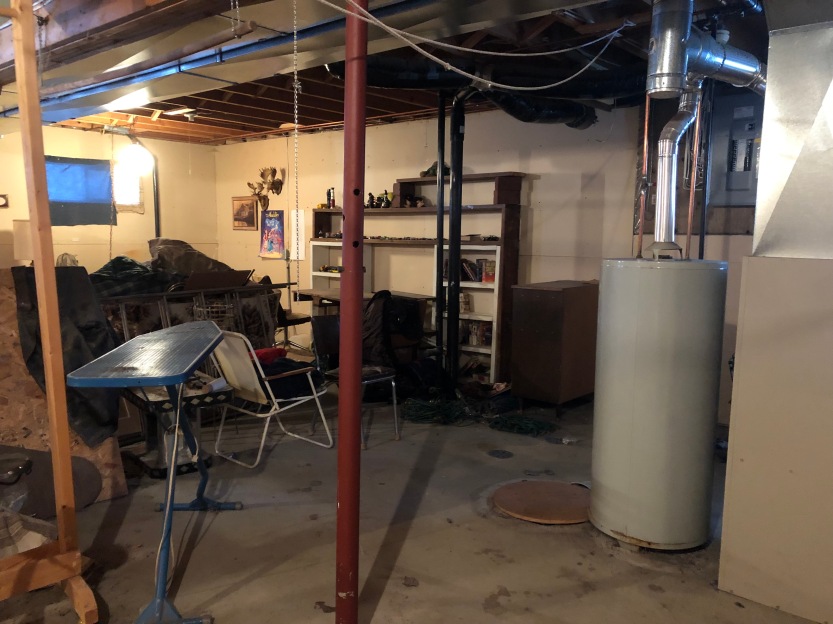 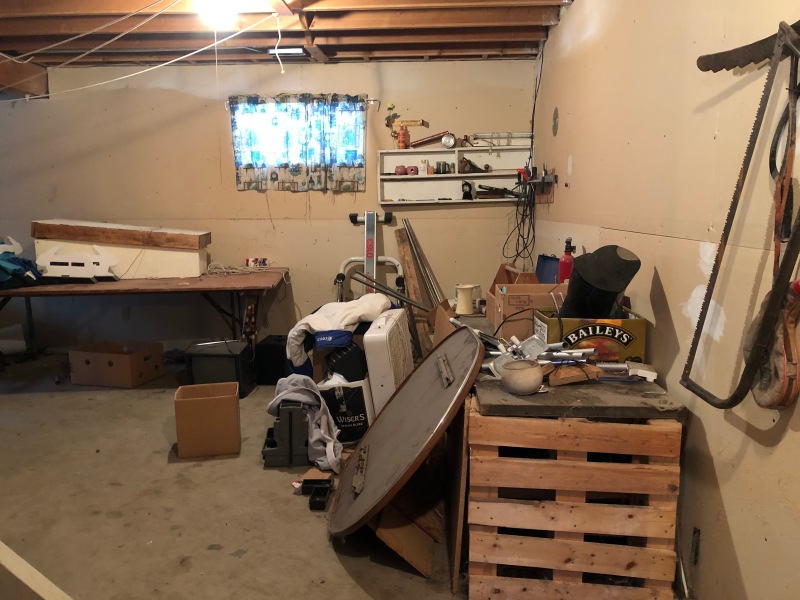 So, there you have it!

I would say more about it all, but I believe this is truly one of those situations where, ‘the pictures speak for themselves and they say a lot…

We have been in it multiple times, sorted and thrown out SO much, seen it all repeatedly and yet STILL we are nearly everyday in awe of the condition the whole house was in.