As many, or perhaps all of you know by now, we had a rather difficult time trying to find, agree and then settle on and confirm, a name for our small person 🙈

He didn’t have a name until his second day earth side and that caused the days following his birth to be a little ‘extra’ tiring, mentally.

So, the endless name searching and list reading ensued and the back and forth of asking each other, ‘do you like – – – – ?’.
Mike tended to like simple, possibly biblical names, or even names of relations 🤪
I did not understand why one would name ones child, the same as ones cousins and I also preferred the idea of our child having a name that wouldn’t result in his having endless acquaintances with the same name as him.

Our personal preferences made sense due to our own names though. I wanted semi unique, since growing up there were endless ‘Jessica’s’ and Mike leant towards simple, due to growing up with a name many couldn’t pronounce correctly 🤪

Oh and the name also had to preferably be able to be pronounced the same in both Dutch and English. There were a few names that did NOT sound the same, so technically you could say that helped narrow down the search I guess🤪

At that point, all three names could be water related, as I mentioned prior to his birth. I will admit that one was Hudson and we eventually took it off the list, leaving us with the two that were never officially guessed by anyone, one of which we did use 😉 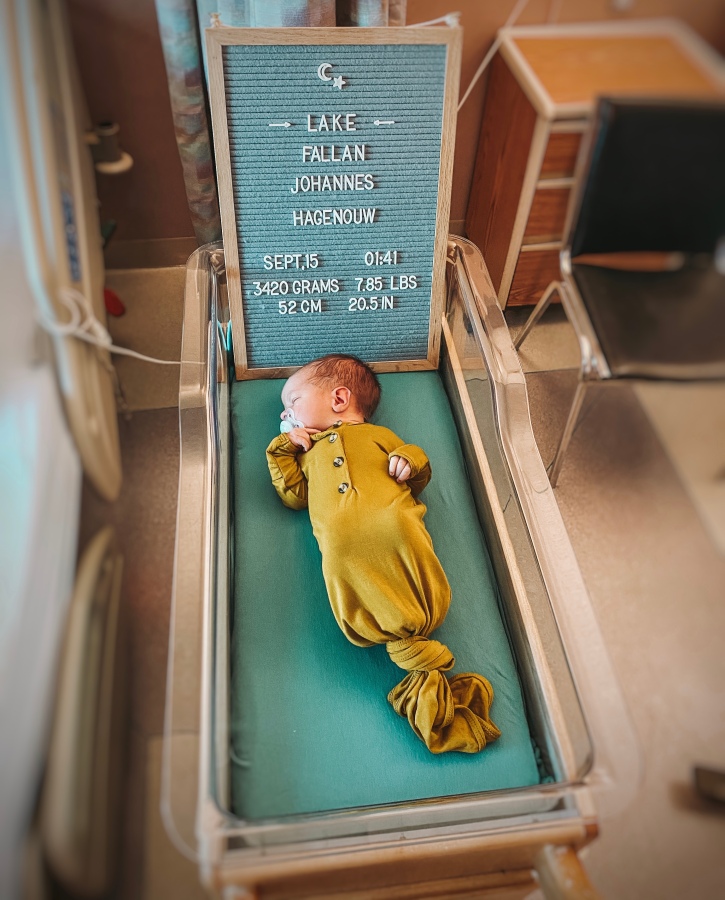 We did have the middles names chosen for awhile pre being in the hospital.

Lake was a name I read and liked fairly early on and Mike was pretty ok with it 😉 Though in the end, he did consult one esteemed (and left unnamed so we don’t show preference 😉) person to help assure him of how those in Europe would possibly react to the name, which made him feel a lot better about using it.
There was no specific reasoning or representation, aside from liking it.

Lake
/lāk/ . noun
1. A large body of water surrounded by land.
2. Geography name for an inland body of water.

Fallan was again a name I liked and brought to the Hubster. Mike also liked it and then we read the meaning and it added some meaningfully humorous representation 😜
My dads middle name is Allan, thus the spelling of F’allan’.

1. Granddaughter/Grandson of a rich king.
2. Superiority; descended from a ruler.
3. Leader.

Johannes is Mikes dads name, as well as his grandpas name and since Lake is the first out of 13 great grand babies to carry on the Hagenouw name, it’s seemed necessary that Johannes be carried on as well 😉👌🏻

So, now you have the details behind our ‘nameless for much time and then named with many names’ child. I do feel a little sorry for him when the time comes for him to learn how to spell it. 😅 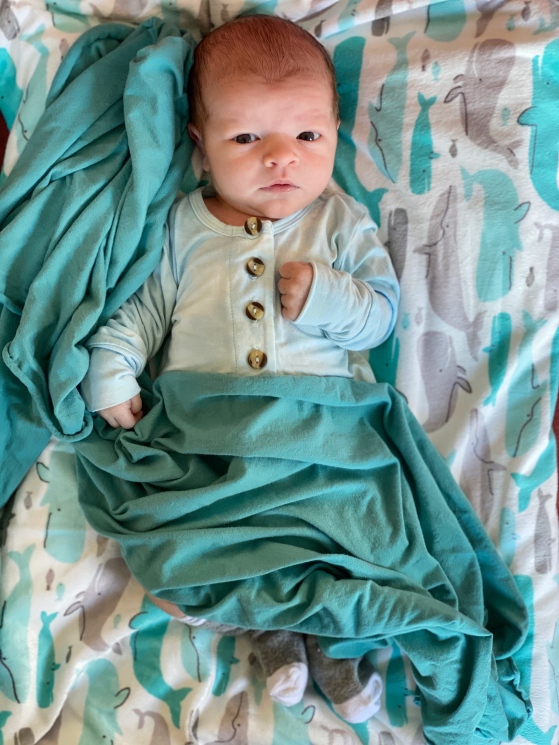 We will still refer to him as ‘the baby’ when talking to each other and are getting used to using his true name. Which I don’t think is so odd, after 9 months of him being ‘the baby’ and now having only been with us for four weeks, minus two days 😉

What baby naming experiences have any of you had? Do you know anyone named Lake? We’d love to know! 😉