… or in this case, not ‘we’, but ‘they’, and in a converted barn and outdoor ceremony space, not a chapel. You get the idea though 😉

Packing and wedding preparing took up the morning, and then we were off on the two some hour drive to the wedding location in Groningen, where our cousin was going to be tying the knot.
We ended up getting to the area a little earlier than expected, so we found some coffee and a cookie to hold us over until after the ceremony.

It was humorous to us that the ‘to go’ cup proudly stated ‘I’m a big, hot cup’ when it was very clearly, ‘a small little cup’ in our Canadianized eyes 🤪
But that’s fine, and the white chocolate chip with macadamia nuts was actually really tasty 👌🏻

At the wedding location, Lake was more than ready to be out of his car seat and or stroller, walking with anyone who’d take him. Though going to anyone who’s willing to have him, has NOT been a problem whatsoever this trip 🤪

He and I watched the groom arrive in a vintage mustang, and the bride exit the building, from a little seating area, away from the actual event.
He finally settled down and stopped his possibly unwelcome noises, once he found a stick to scratch the dirt with 🤪
Daddy came for us, saying the announcer had said the kids were welcome to be decently free, since it was a smaller, mostly family wedding, with many of whom, had many small children 😅🙈 So, the stick held him over for a while, then his distant cousin the row in front of us and finally, the baby’s breath decorating the chair, is what took over in the area of distraction until the ceremony ended 😬 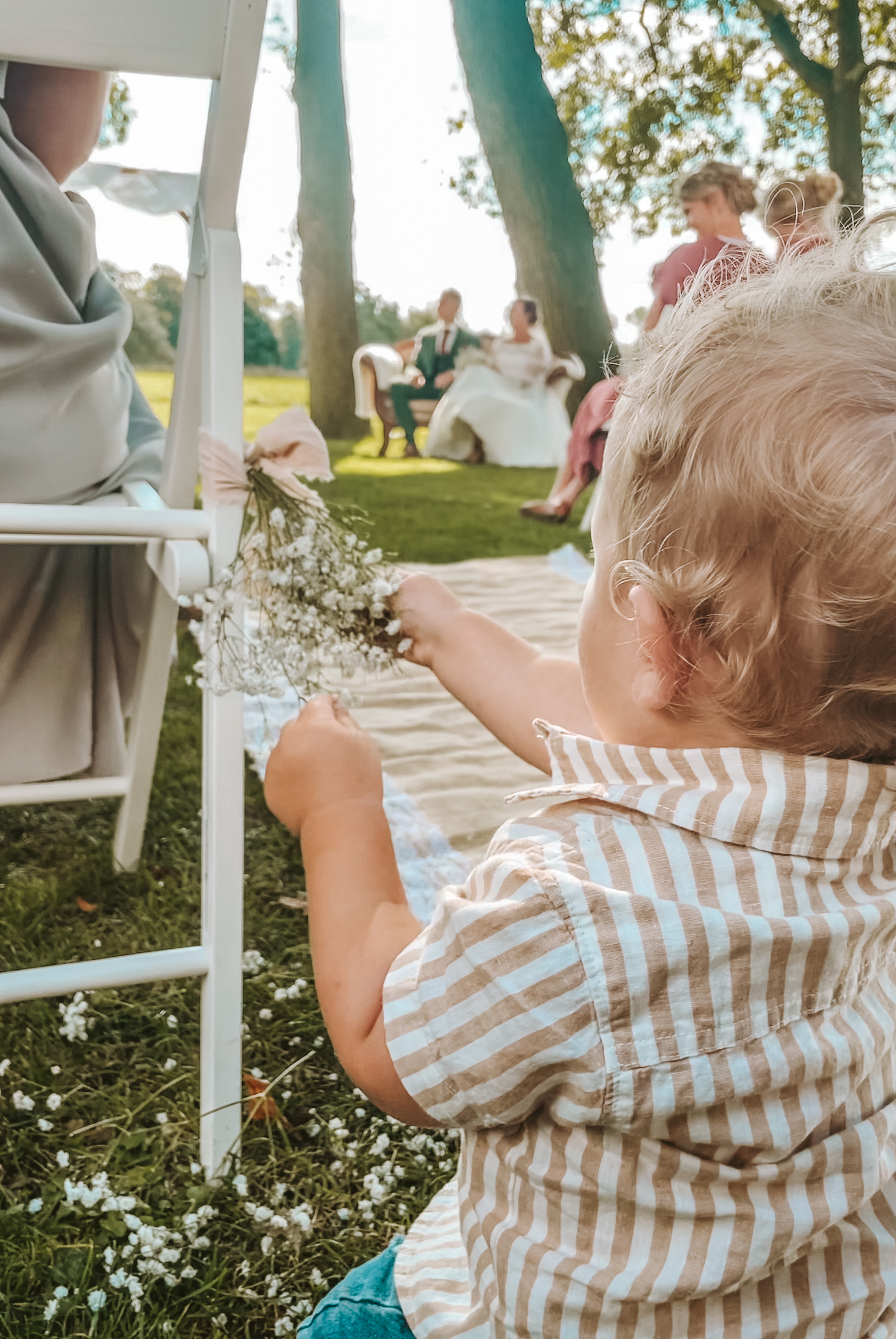 We were then dismissed, and the greetings began as everyone slowly made their way into the open courtyard area for the cutting and eating of the cake.
That is when Lake and I again took our exit, as nap time was due.

After sometime, the pleasant weather and jostling of the walk had its way, and Lake entered dreamland.
There wasn’t really anywhere to leave him that would be easily accessible/not loud, so I sat with him outside…catching up on blog writing while I had a moment.
(While also trying to ignore my belly’s disappointment at missing out on the cake 🤪)
45 minutes later, his little nap ended and then his oma took over 😉

Weddings in Holland generally have servers roaming about, taking drink orders, clearing away old ones. It’s such a nice  feature that makes it feel that extra bit of special. Though that could just be my perception of it since it’s not something I’ve ever experienced at a wedding at home 😋

Chatting amongst the everyone passed the time until dinner was served, at which time Lake become our charge again, and we happily partook of the meal ☺️
An ice cream cart was presented come dessert time.

Meanwhile, I’m not sure where Lake really was or what he was doing, but I assume he was for the most part with either his oma or opa 😅🙈 It was a smaller wedding and Mike was related to, or friends with almost all who were in attendance, so it was a nice place for Lake to mingle. 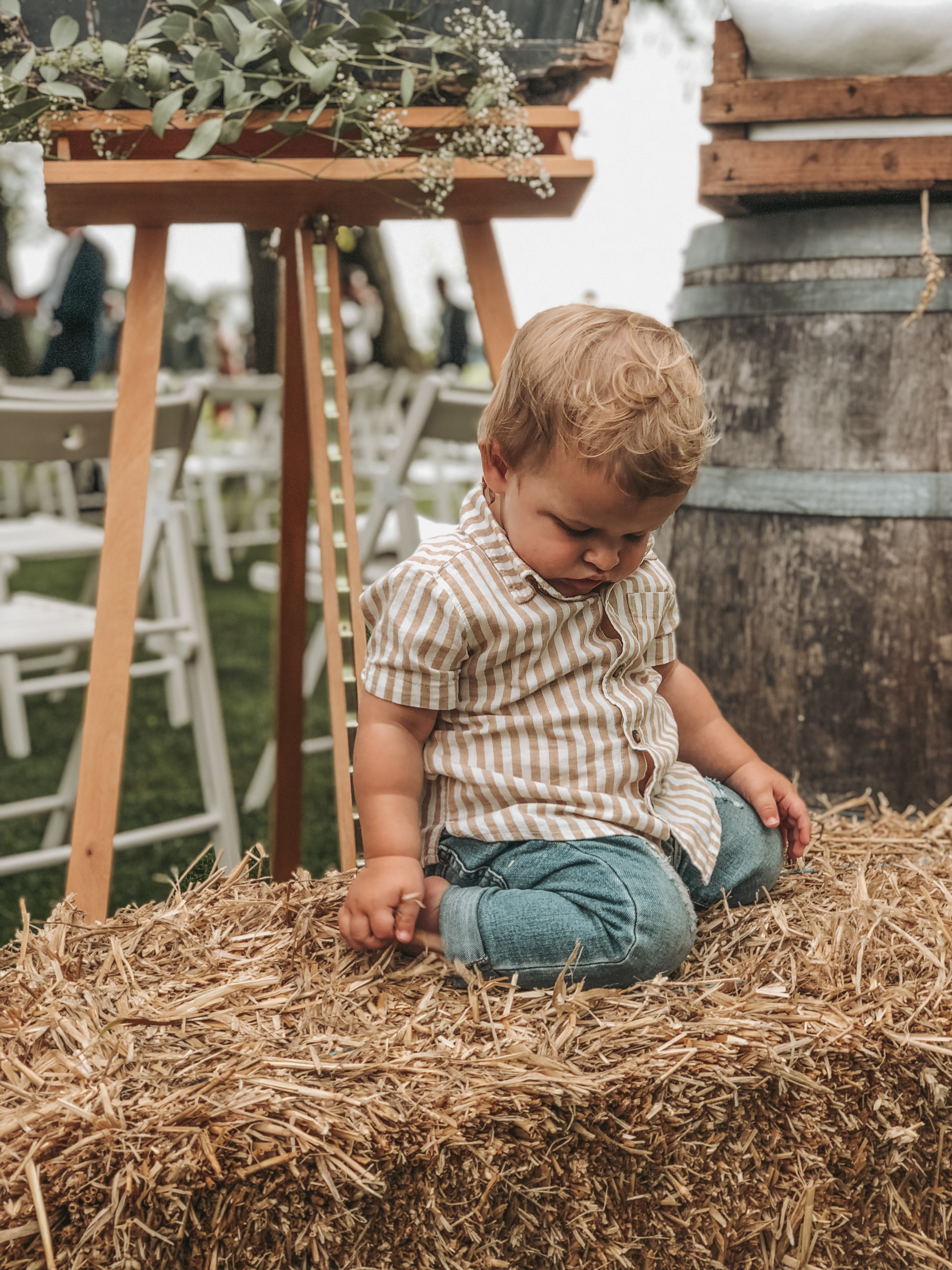 These are the only ‘us’ pictures that were captured. 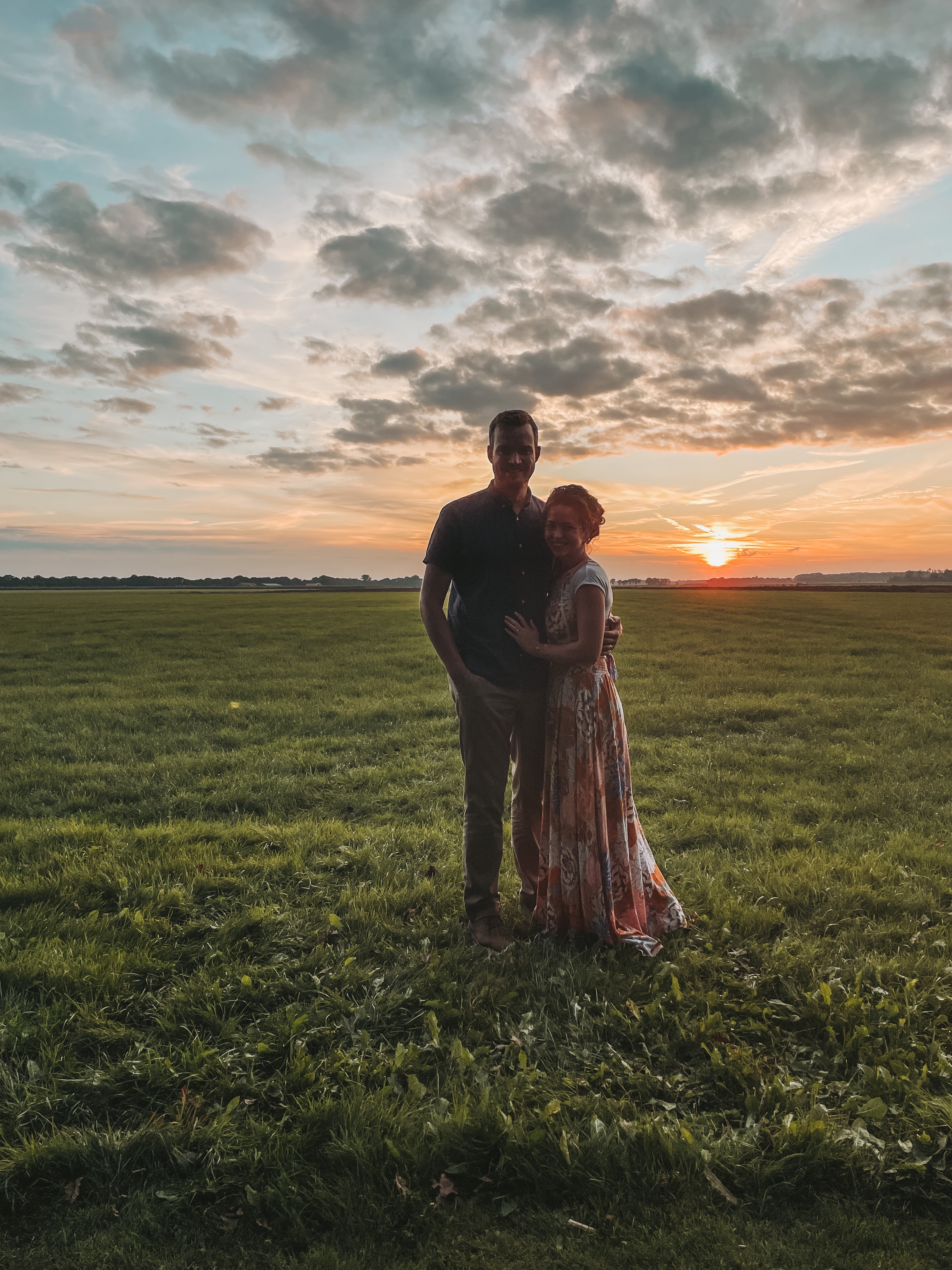 The wedding moved into the enclosed side of the building as evening came and brought a chill with it. 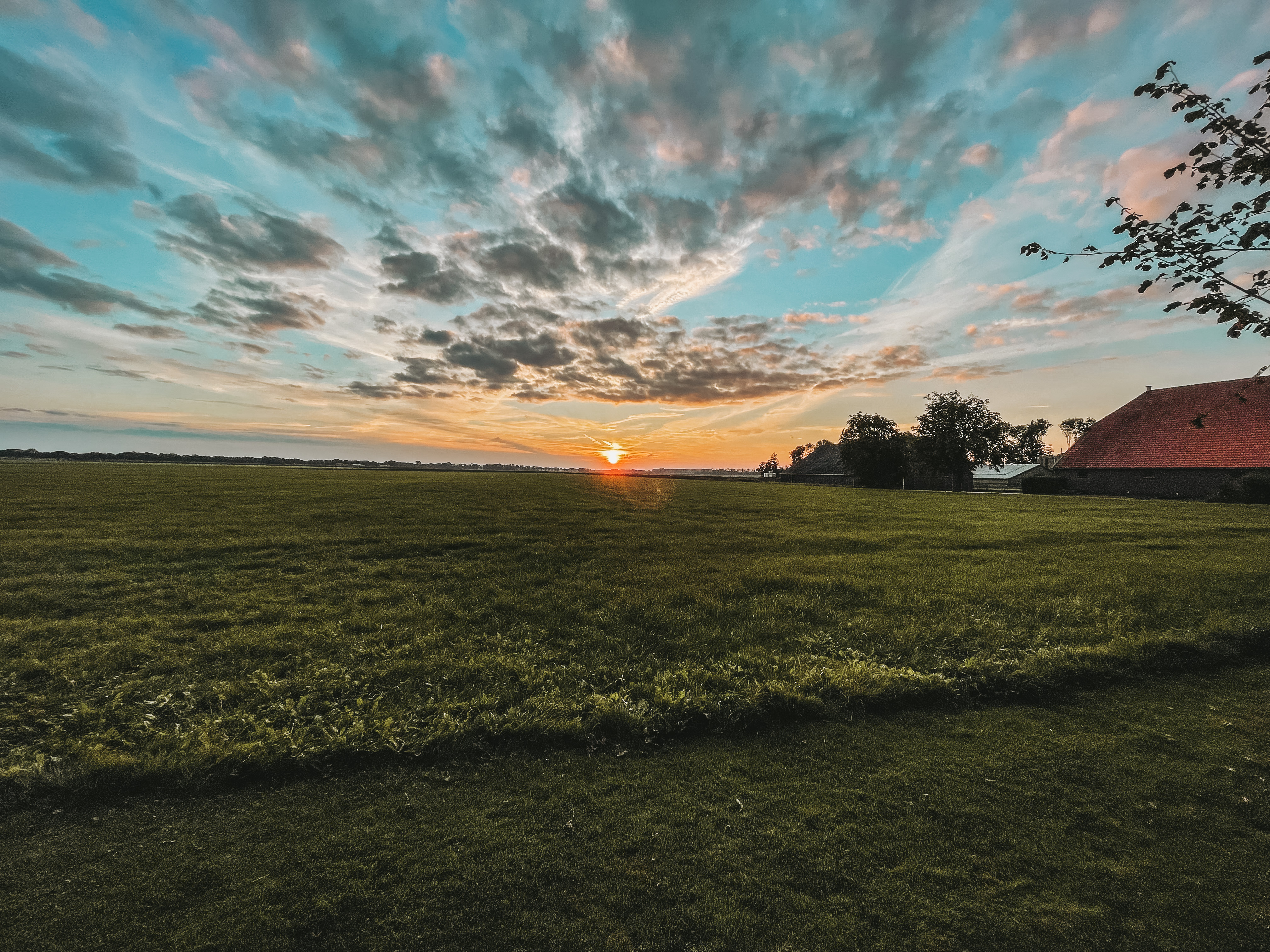 The time for speeches, slideshows and games thus began.
Lake’s patience was waning but another nap via the stroller wasn’t going to be an option, as he knew not to fall for such trickery again 🤪 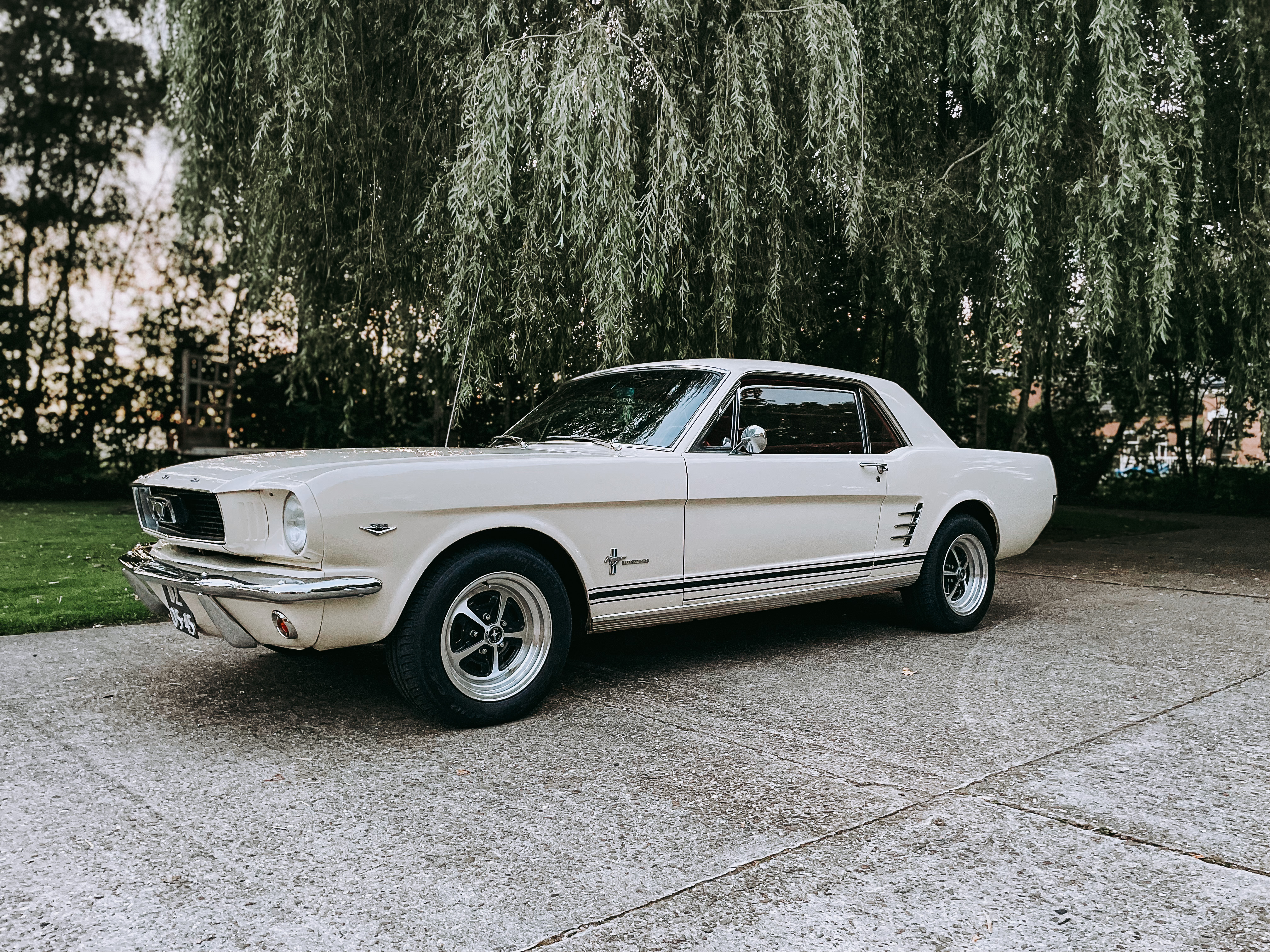 Finally, the night drew to an end, and we drove a couple of minutes to the home of some family we’d be staying with over the weekend.