Landed in Iceland around 6:30 a.m. their time.
Still very dark out so can’t even say we seeeeen what Iceland looks like.
We had to walk outside of the plane to get to the terminals and one thing is sure, it’s windier than Saskatchewan.

Once in the airport we grabbed some ham and cheese croissants , used the bathroom and by then it was already time to board our next plane to Amsterdam.

Our plane was a painted a mixture of blues and greens, kind of cool to see something different. 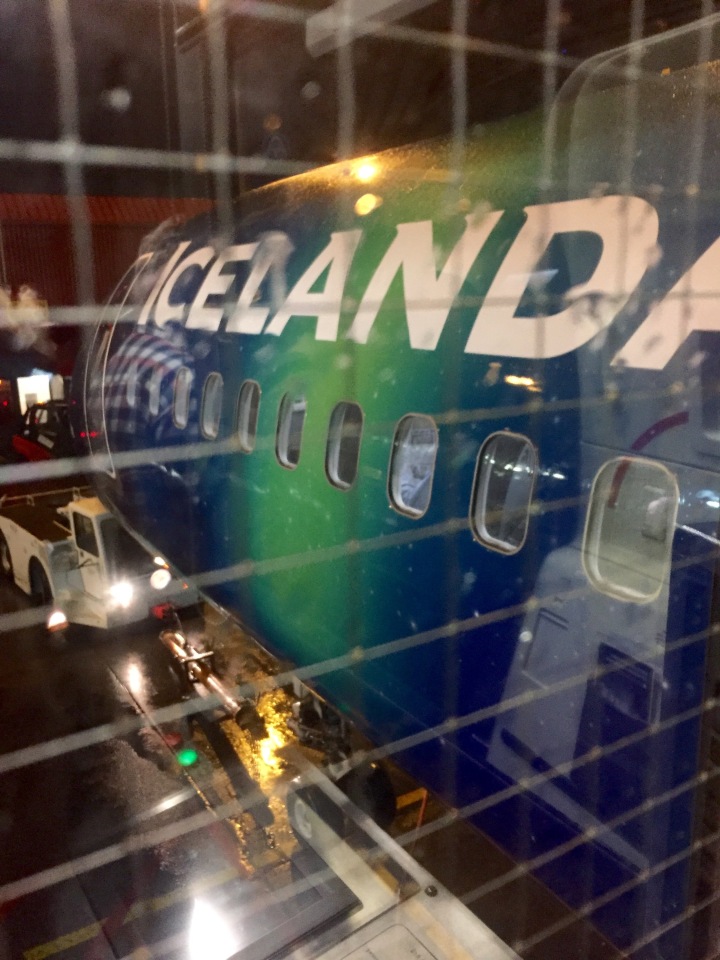 That flight was approximately 2 and a half hours .
We both slept good the first half, but in doing so missed the only refreshments. 😑
The man beside me decided I wasn’t using enough of my leg room, so he would.
Leisurely stretching his leg under the chair space in front of me, leaving me with zero stretch space.
Finally I was annoyed enough I put my foot forward like I hadn’t seen his, bumping into his fairly noticeably you’d assume he’d move back to his own spot, but no 😡
Ignorant being. 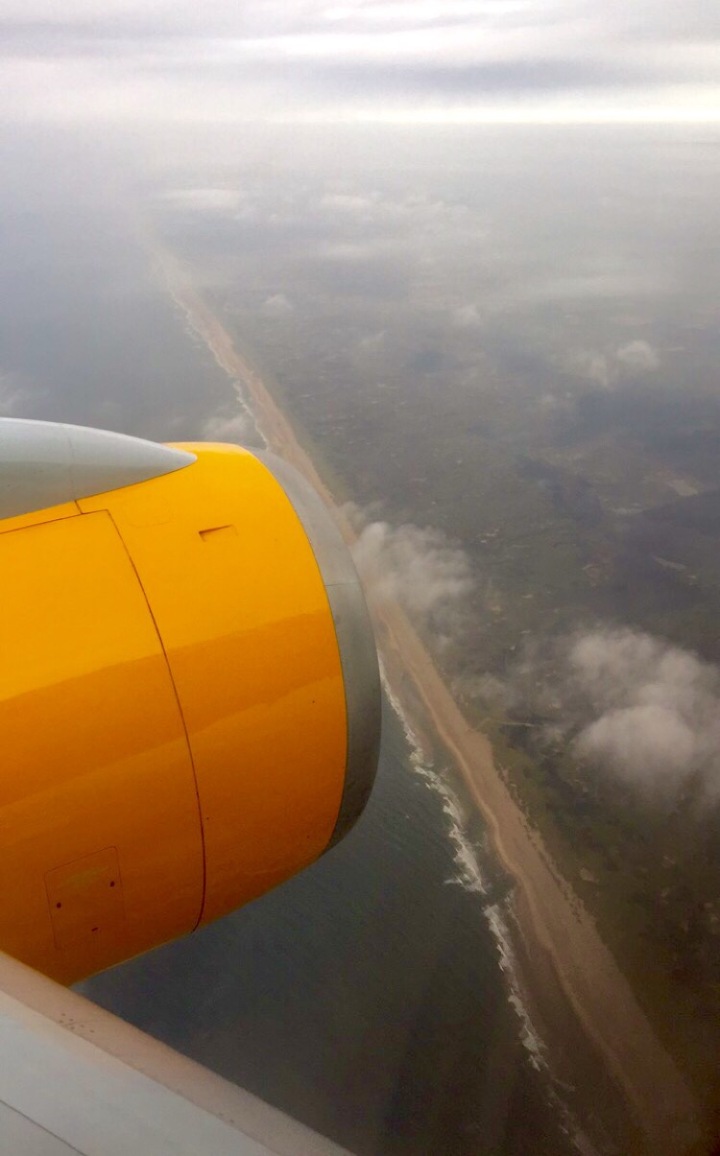 Amsterdam was under our feet around 12:30 their time.

Waited for all of our suitcases and then headed to a Starbucks to hopefully diminish the headache I had. 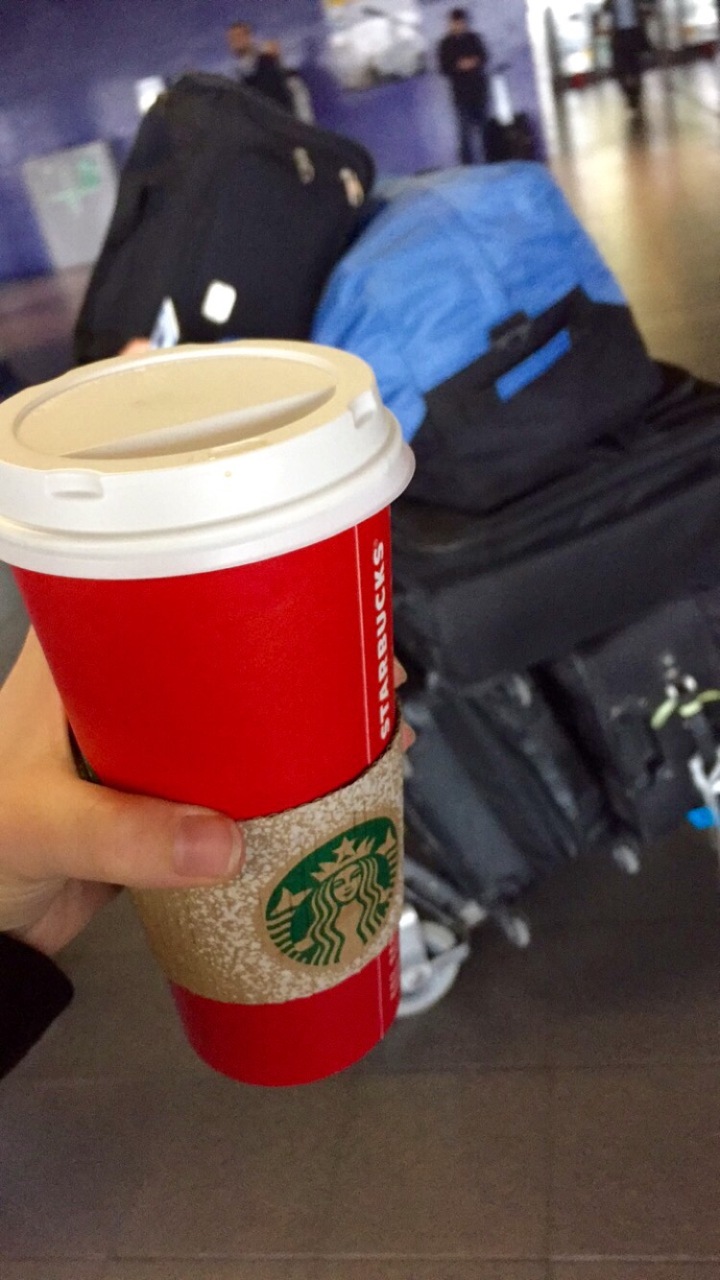 Coffee may not be a cure but it’s one big step closer.

John had driven mikes car to the airport for us early that morning and then taken the train home.
Thank you John!!
The trains would have been extremely painful to take, managing all our luggage.
So we went to the parking area, ‘zone cow’.
No joke. 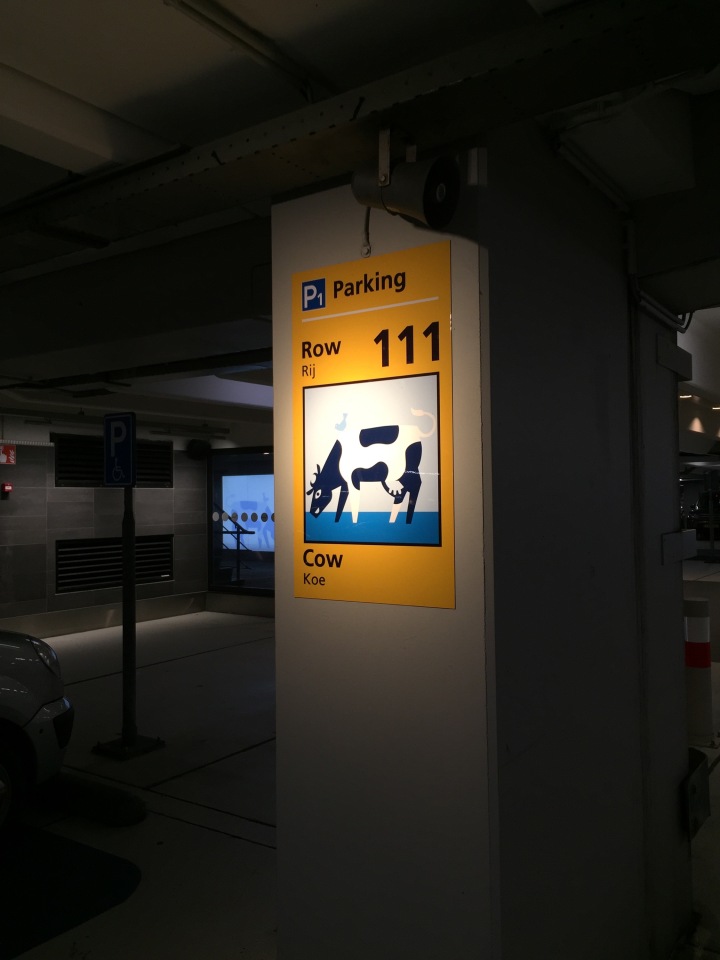 It’s zone cow and they have cow mooing playing over the speakers in that area.. I suppose it must help with the memorization 😜

Mike drove us back to Doesburg and we could finally take a breather.
Headed upstairs for a bit of nap.
John got back from work and we visited a little bit before Mike and I headed out to get some food for us all.
I forgot how fake the towns feel.
As in it seems like a movie set or some far off town that is pretend.. Living with cobblestone streets and twinkly lights. 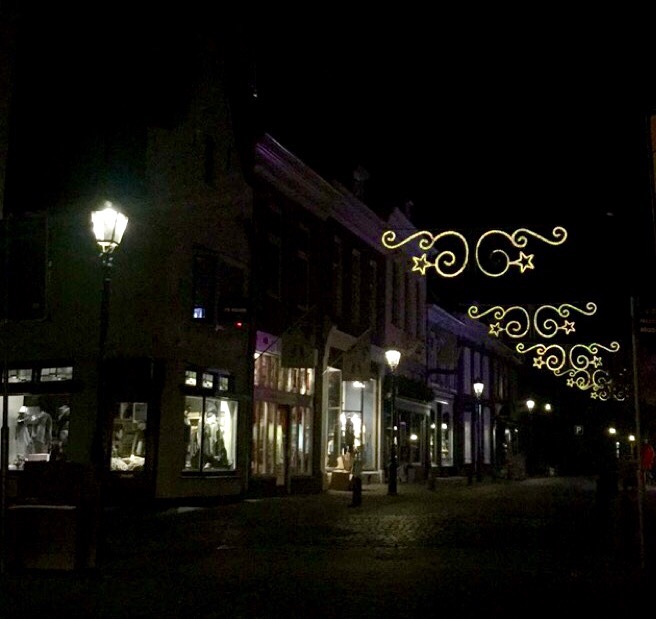 People walking on the road as much as the sidewalk, houses of brick with ornate roofs and doorways on each side of you.
No city noise just the odd car, ally echo and clicking of shoes on the stone streets.

Mike ordered Turkish food.
A type of calzone pizza and fries topped with pork, coleslaw, cheese and I think that’s it..
Took it back to the house to eat with John.
I like the frie dish.
When they remember to take off the onions as requested😠

After that we were all tired out from early morning and day(s) of travel so bedtime was welcome.

One thought on “The End Of Our Journey”